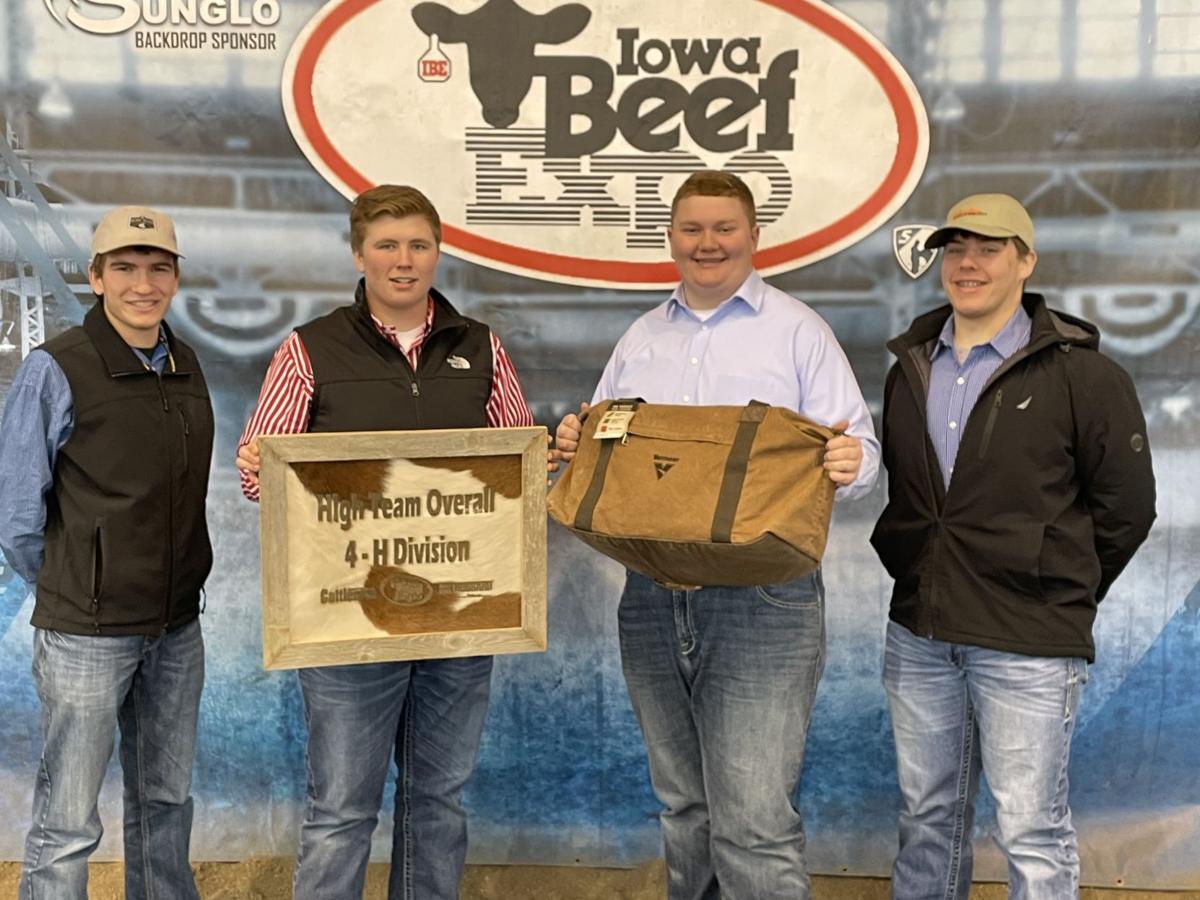 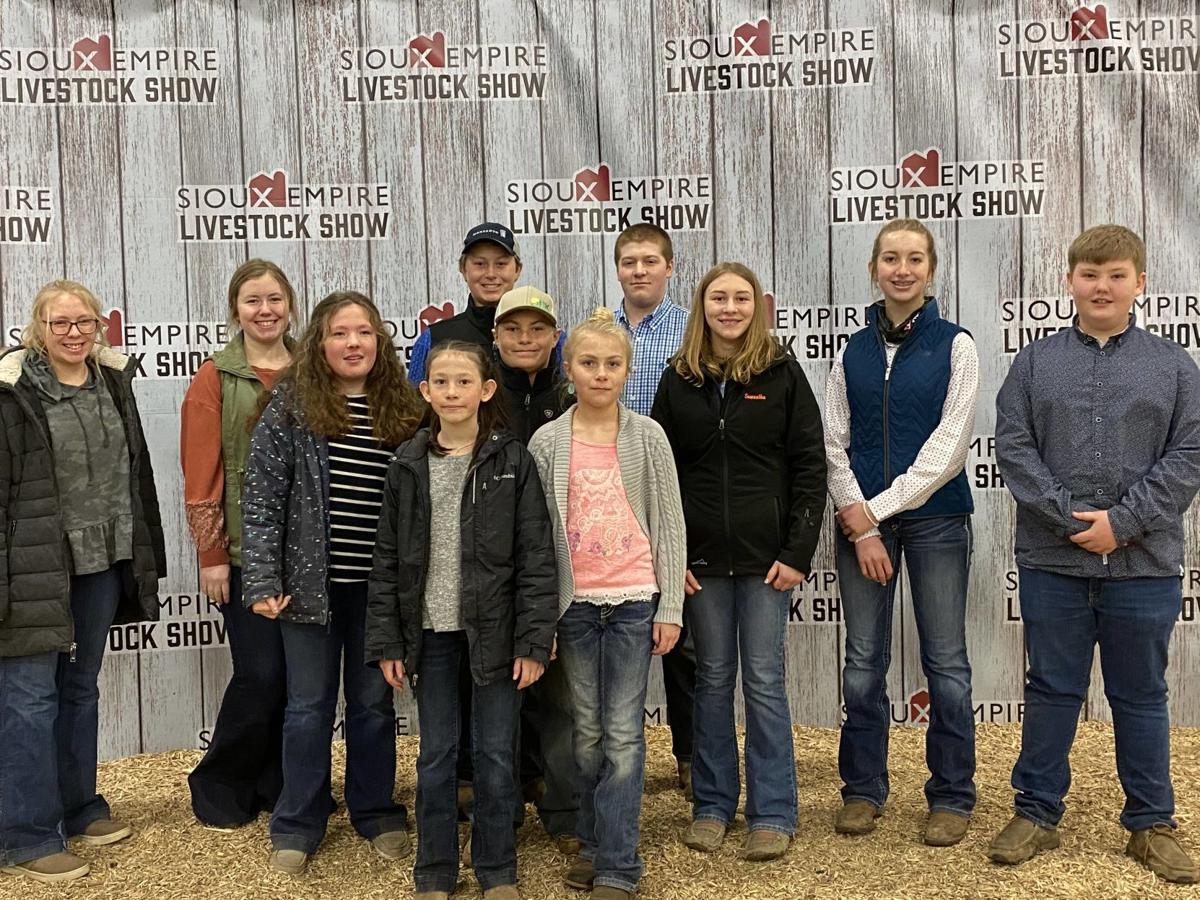 After a rewarding but abbreviated campaign last year, the Benton County 4-H Livestock Judging Team has started 2021 with their eyes scanning the horizon for even more success.

Eleven team members made the trek to Sioux Falls, South Dakota for the Sioux Empire Livestock Show on January 21, 2021. This contest consisted of two classes of market beef; a class of bulls; breeding does and market goats; two classes of market hogs; and a classes of market lambs. After evaluating the eight placing classes of livestock, individuals were asked ten questions each to check their knowledge on two of those classes.

At the end of the day, participants were recognized as individuals and teams for their performance.

The Junior Team of Samantha Zahradnik, Jill Hanson, Colton Kroneman and Hannah Siek was second place out of fourteen teams from four states. Individually, Zahradnik was third overall and Hanson was 7th.

Sixteen Benton County 4-Hers competed at the Iowa Beef Expo in Des Moines on a frigid February 14. This contest consisted of ten placing classes of cattle made up of bulls, heifers, bred heifers and prospect steers. Then contestants were quizzed with ten questions each on three of the classes they had previously evaluated.

This year, the Beef Expo event was completely wide open, with 4th graders competing head-to-head against high school seniors. There were all-star teams in attendance from Illinois, Missouri and Kentucky in addition to many Iowa 4-H and FFA teams.

When the dust settled the Benton County Cattlemen Livestock Judging Team dominated. Team #1, consisting of Gabe Hanson, Alex Ludeking, Steiger Manson and Josh Wiley were named overall team champion along with being the champion team of the placings and questions divisions.

Benton County Livestock Judging is a voluntary group of young people from throughout Benton County who enjoy learning about and competing in the competition of livestock evaluation. The group operates within the framework of 4-H and ISU Extension Benton County. Any 4th through 12th grade student that would like to learn more about participating in this group is encouraged to contact Sheila Hlas at the Benton County Extension Office, 319-472-4739.