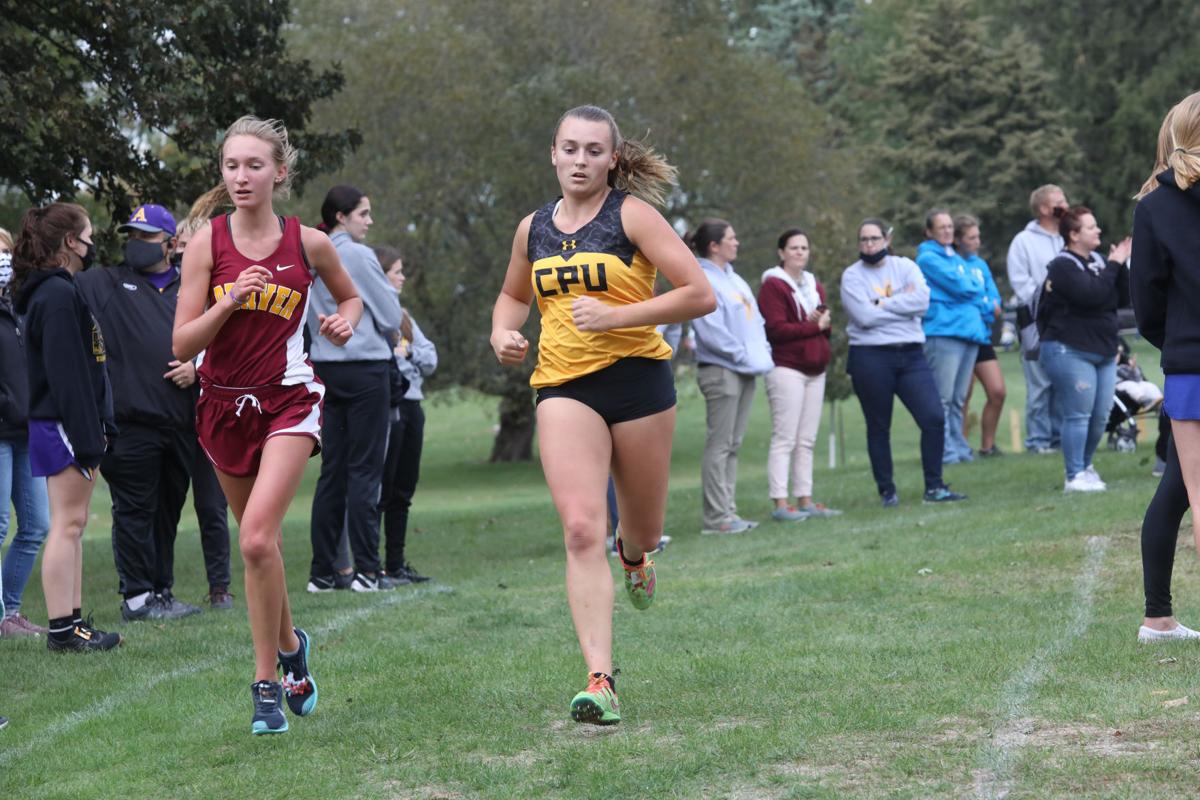 CPU junior Kora Katcher led the Stormin’ Pointers with an eighth place finish at the Jesup Invitational on Tuesday. 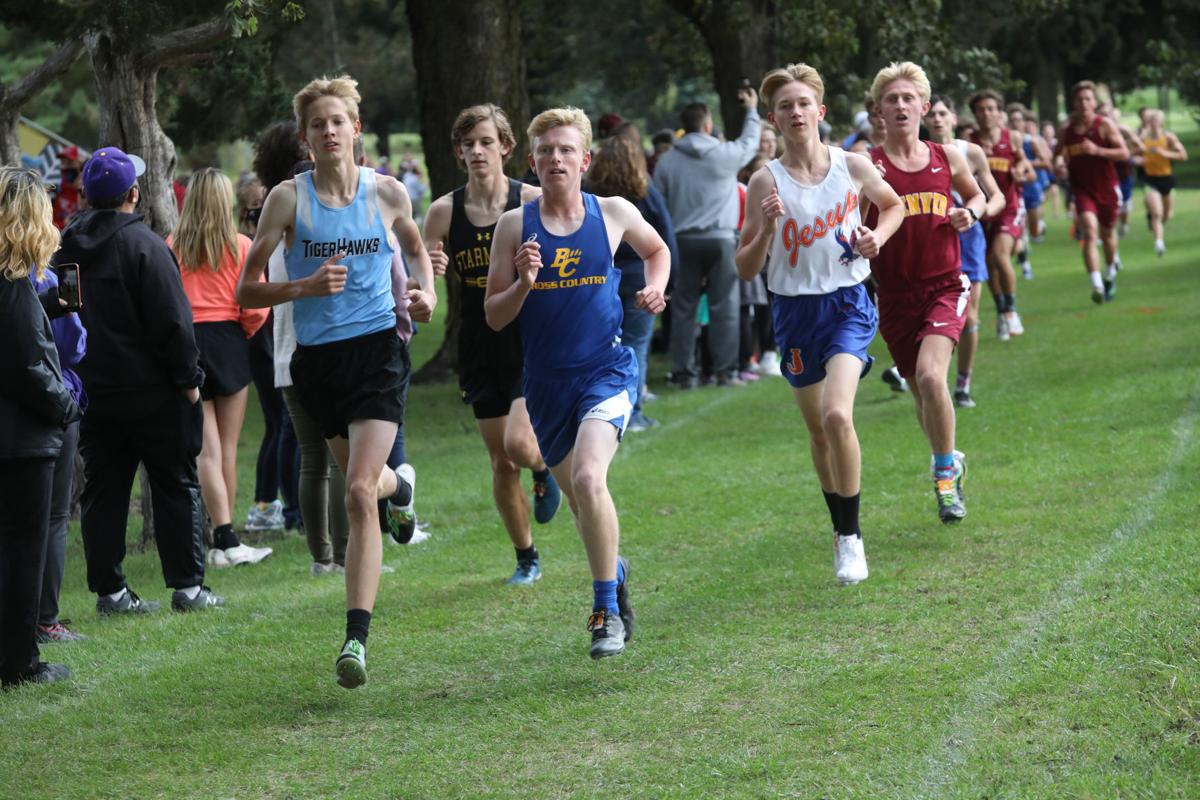 CPU junior Kora Katcher led the Stormin’ Pointers with an eighth place finish at the Jesup Invitational on Tuesday.

Benton, Center Point-Urbana and Union were among 20 teams at the Jesup Invitational on Tuesday as each program begins to wind their season down to their respective conference and district meets in October.

“Jesup is one of our favorite places to run and we seem to run some of our best times there,” Benton coach Marty Thomae said. “There’s a lot of good competition in this race. We are looking to build up the next few weeks and get everyone healthy.”

“Ellie Rathe came out and posted a big time against some top-ranked kids,” Union coach Travis Fleshner said. “That’s great to see from her.”

“We had a couple of girls a little under the weather that didn’t run as well as they had been running recently,” Thomae said. “We could have been closer to first place, but with a quality field like we raced against, we are pretty excited.”

“Eli and Luke really push each other in practice, but I also think they do a good job of staying smart,” CPU coach Amy Poduska said. “They keep each other in check.”

“The boys put up a couple of PRs for themselves and hopefully we can peak at the right time,” Fleshner said. “Overall, I’m very happy with the overall efforts today.”

Benton and Union will compete at a meet in Dike on Tuesday while CPU will travel to Wartburg on Saturday and West Delaware on Tuesday.