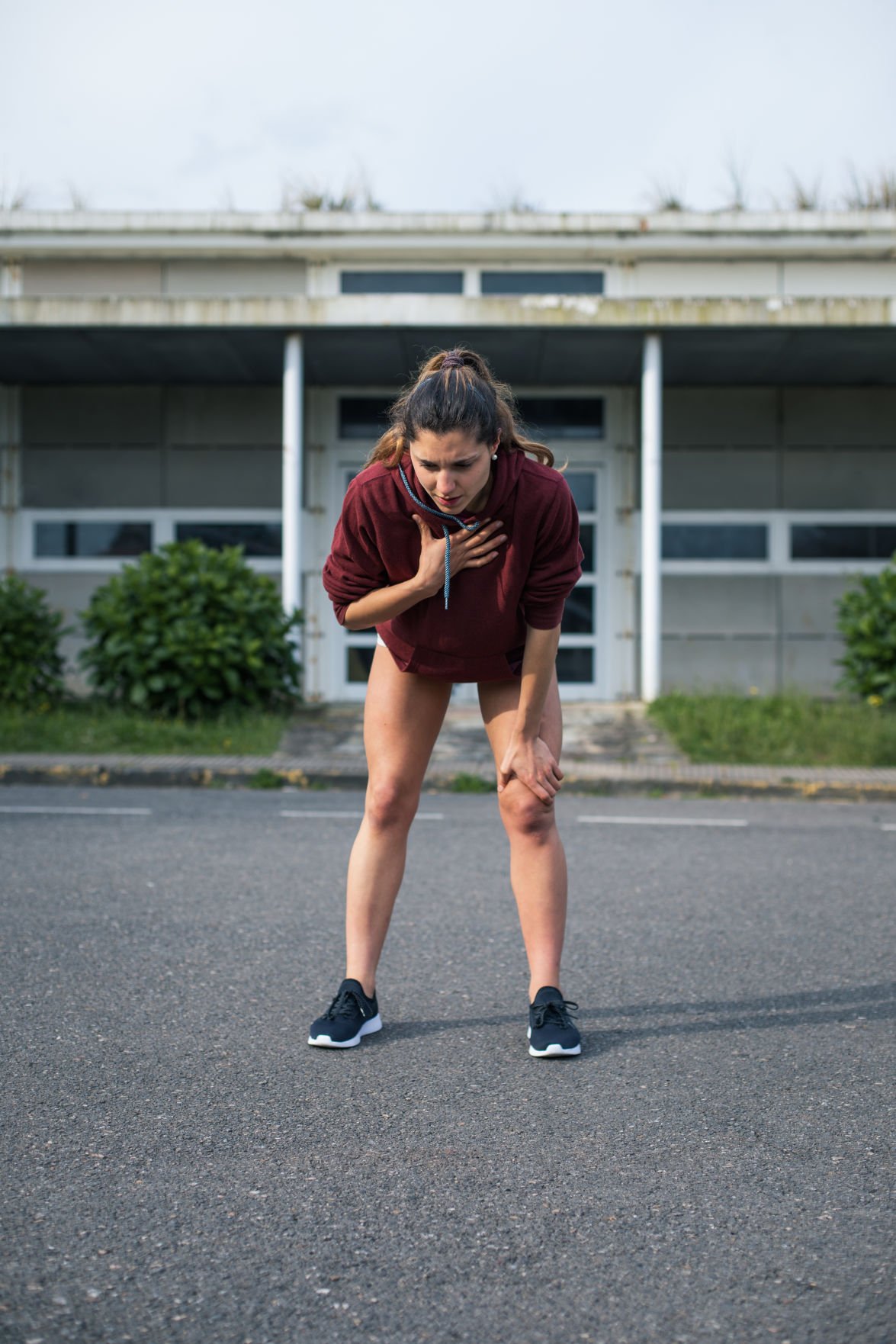 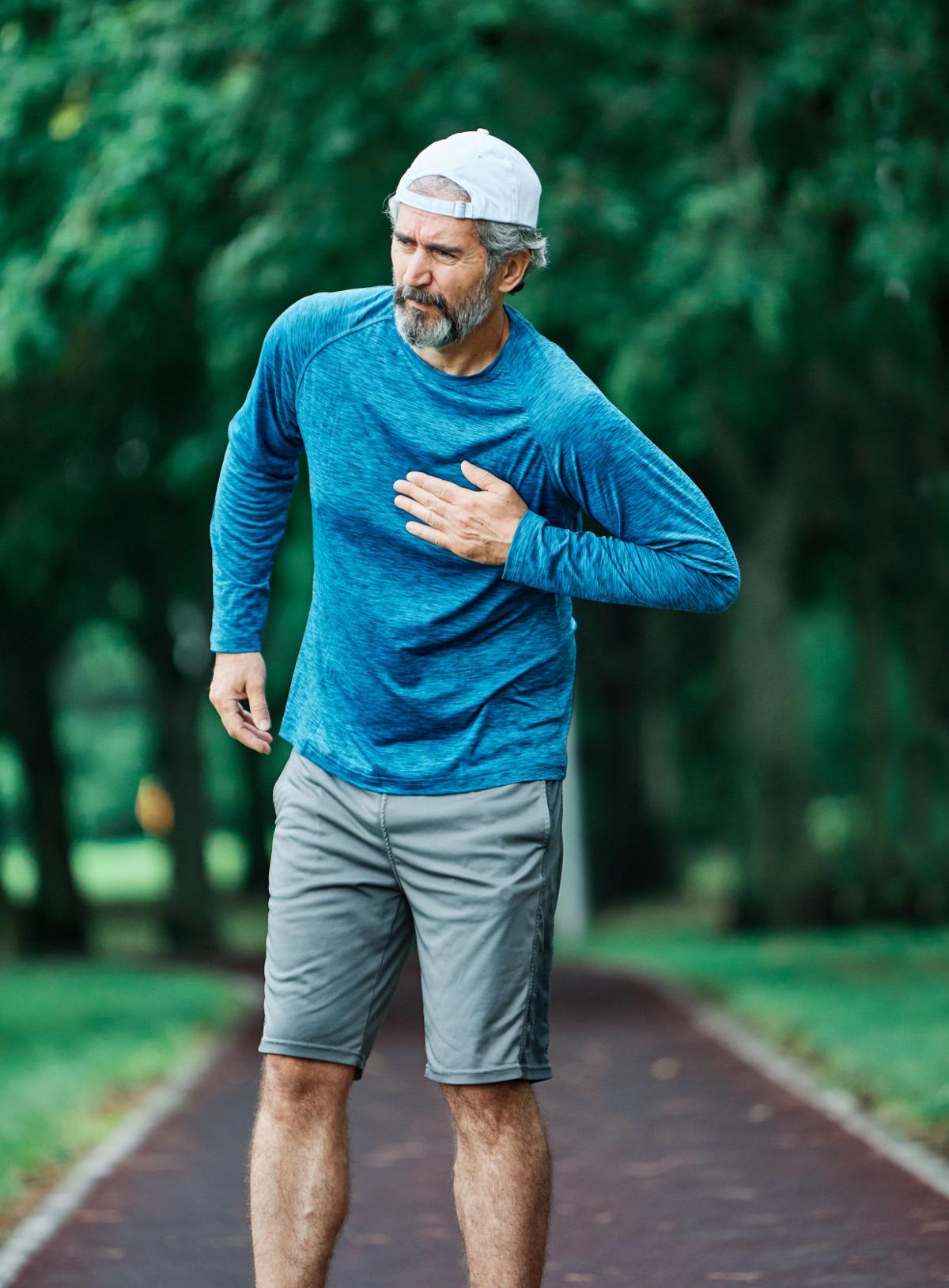 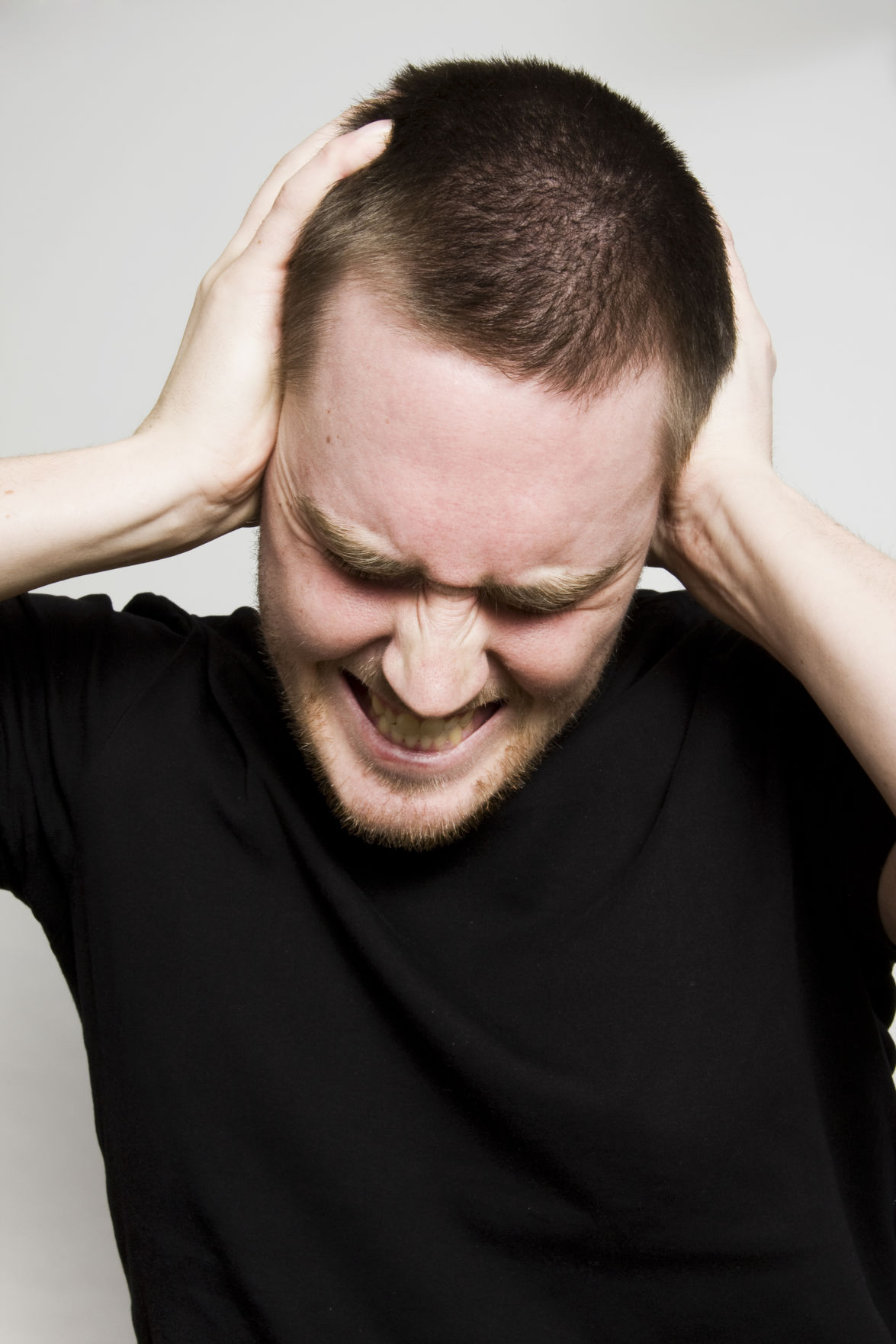 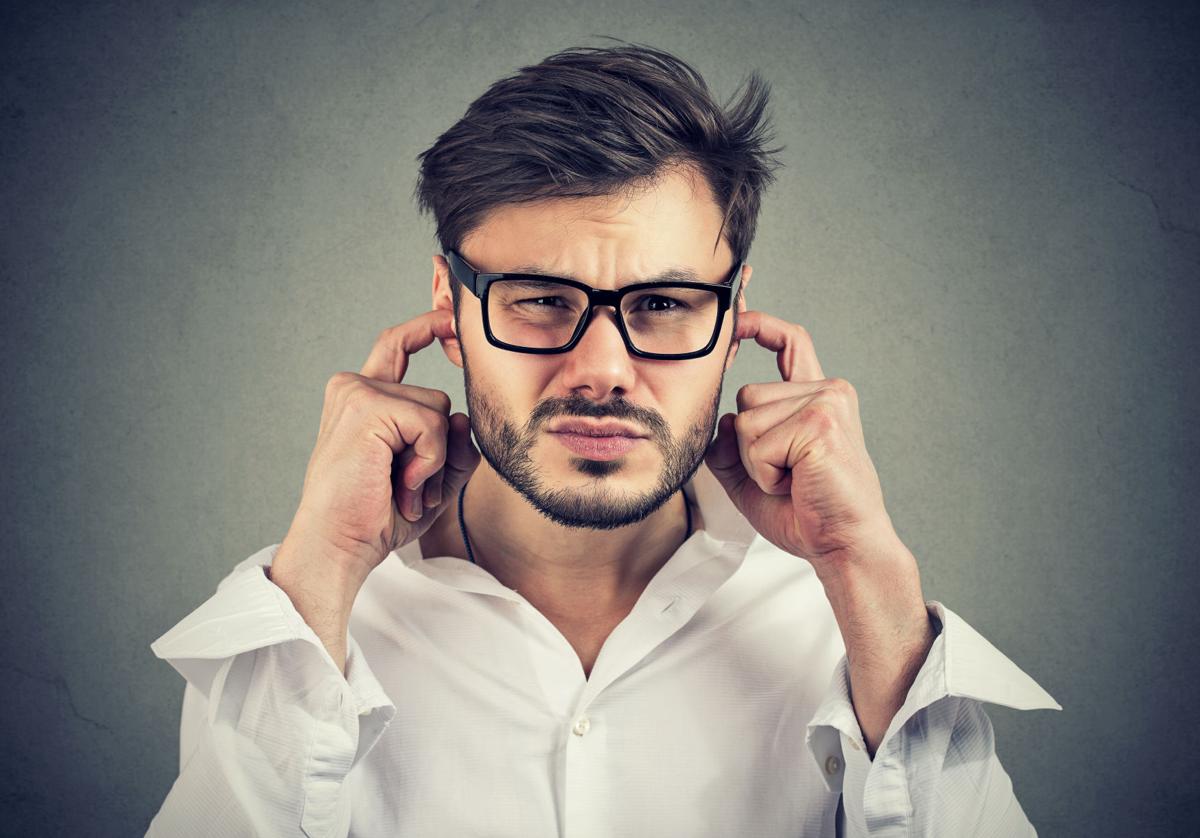 Annoyed man looking grumpy plugging with fingers ears unwilling to listen to anyone.

Annoyed man looking grumpy plugging with fingers ears unwilling to listen to anyone.

It’s time to face the facts: The incessant noise of modern life never seems to stop. It also seems that persistent and loud environmental noise — traffic, construction, urban racket and even war may cause or contribute to cardiovascular problems.

“Multiple studies have shown a direct negative impact of environmental noise on cardiovascular health,” says cardiologist Dr. Fatos Rugova of CareMount Medical in Fishkill, New York. “Negative impacts of environmental noise have been linked to higher risk of coronary heart disease, incidence of stroke, heart failure and atrial fibrillation. The impacts should be considered a risk factor in addition to the rest of the known traditional risk factors for heart disease, such as diabetes, hypertension, hyperlipidemia and tobacco use.”

Risk of coronary heart disease, stroke, congestive heart failure and atrial fibrillation has been shown to significantly increase with every 10 dbA (A-weighted decibels) increase in noise, according to Rugova. Most studies find the association to be true relatively independent of air pollution, he says.

“The pathogenesis of noise occurs through the activation of the sympathetic nervous system, causing the increase of the stress hormone, cortisol,” Rugova says. “This leads to the inducement of oxidative stress, activating prothrombotic pathways and increasing vascular inflammation. It also increases blood pressure, heart rate, glucose levels and dyslipidemia, which are risk factors for heart disease.”

Noise has also been associated with depression and anxiety which can adversely impact the cardiovascular health of a heart patient, Rugova says.

According to Dr. Thomas Boyden, a cardiologist with Spectrum Health Grand Rapids, Michigan, the exact mechanism is not known.

“However, new research suggests that it may be due to impaired vascular function due to effects of the autonomic nervous system,” Boyden says. “Essentially, over-activation of the sympathetic nervous system and release of stress hormones — our ‘fight or flight’ system — causes a stress response at the cellular level.”

Excess stimulation and release of stress hormones can lead to vascular damage over time due to oxidative stress, inflammation and endothelial dysfunction, Boyden says.

“These same patterns are seen with exposure to high levels of air pollution. Studies have also shown increased cholesterol and blood sugar levels to those exposed to excess noise over time. Both of these conditions are independent risk factors for heart disease,” he says.

“In women, it is not proven, but intuitively it would make sense that everyone would be affected by noise. In elderly patients, it especially plays a critical role,” Shah says.

“A large cohort study in Switzerland reported an increased mortality due to myocardial infarction with increasing exposure levels and the duration of aircraft noise,” he says. “In another study, an increased prevalence of arterial hypertension in the vicinity of Stockholm airport was reported. Residential road traffic noise was associated with a higher risk for stroke among people older than 64.5 years of age, showing a risk increase.”

To mitigate these kinds of issues and keep their hearts intact, people can and should stay away from noisy areas; use earplugs, quiet tools and equipment; turn the volume down; and keep doors and windows closed to isolate noise, Rugova says.

Shah says to focus on staying at places with less noise and use noise-canceling headphones if needed.

“Spend quality time in quiet places and focus on proper sleep hygiene, proper duration, and quality of sleep,” he adds.