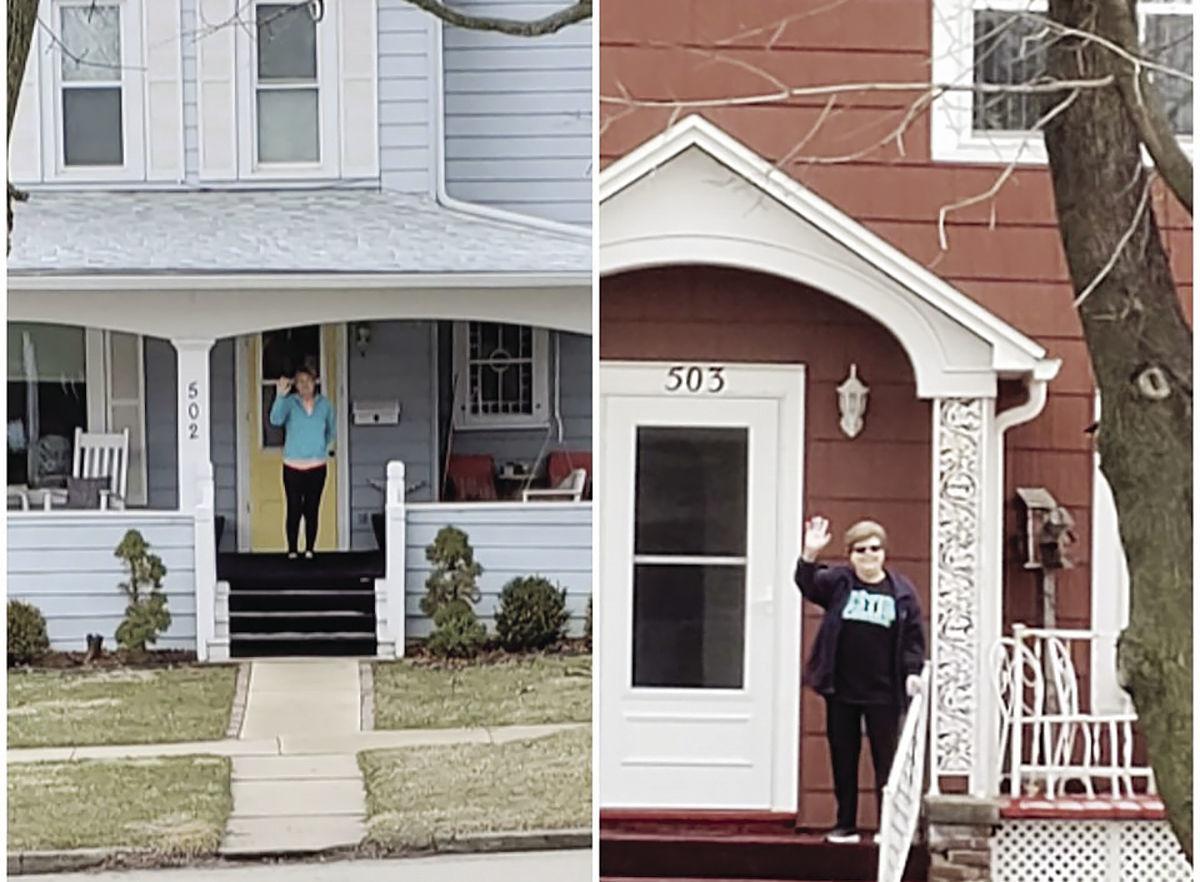 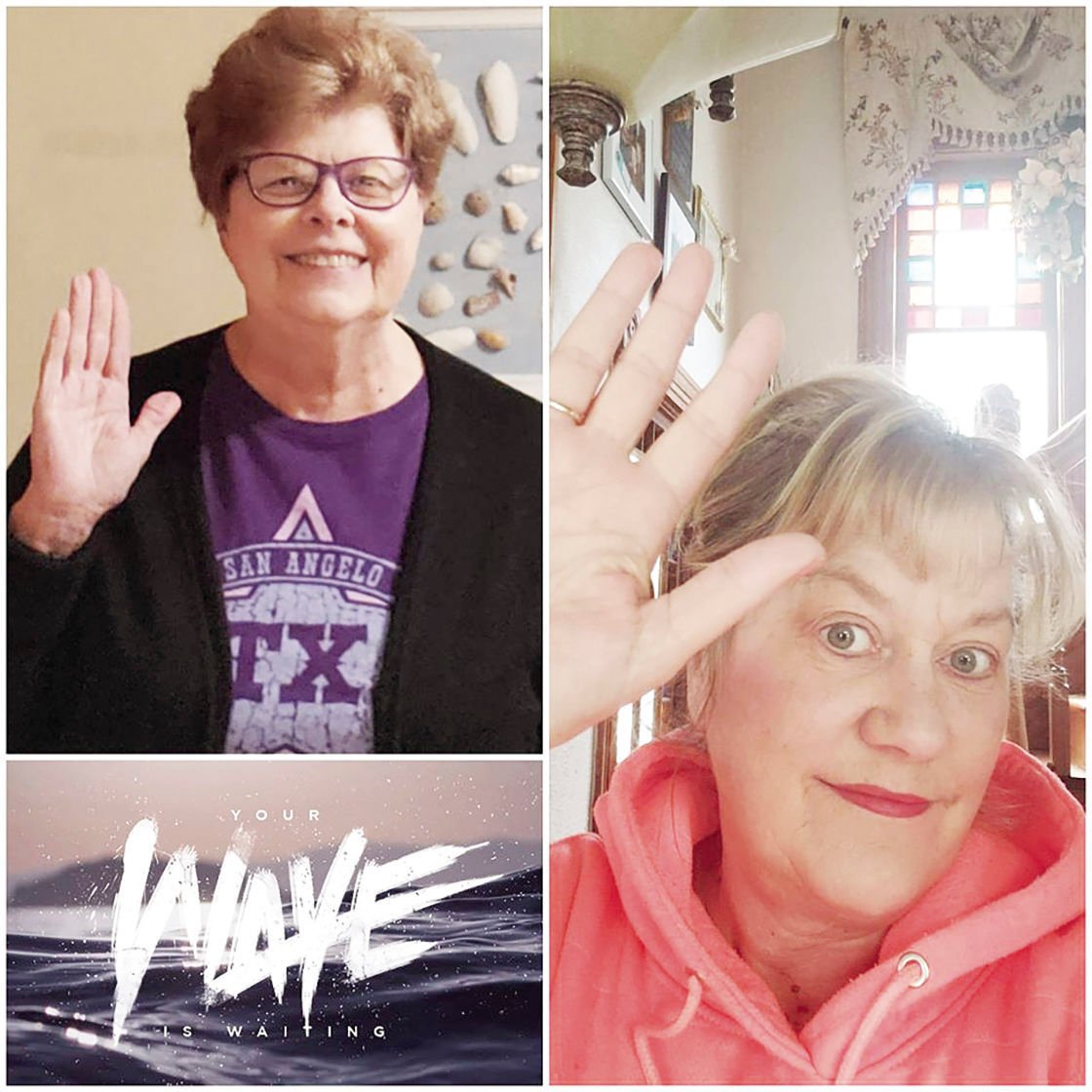 It was mid-March and Kathy Adams, along with most of the rest of Iowans, was watching developments of a deadly virus via news reports. Creeping into the United States from coastal ports both east and west, it looked like its spread was inevitable and at some point the coronavirus responsible for COVID-19 would be prevalent in the Midwest, as well.

Then the warnings and recommendations started coming in for folks to stay home in isolation as much as possible and avoid contact with others outside their immediate families or who live in the same household.

Keeping everyone you know beyond arms-length is difficult enough, but shutting them out indefinitely was hard to fathom. Waving seemed to be a practical option to Kathy. After all, the proverbial hand wave is what we Iowans are known for. From rural country roads to Kinnick Stadium, the simple wave says “hello,” “have a good day,” “good to see you.”

“Hey, let’s do a wave every day since we are quarantined,” she suggested. That was Monday, March 16. Each morning at about 10 a.m. the two neighbors came out onto their front steps and waved across the street at each other. Kathy decided to post the waves to Facebook to help cheer up other shut-ins and see what would happen. A few days later another neighbor, Deb Welsh at 504, also joined the wave, and soon many other friends and family started submitting their waves and comments to Kathy’s page. It became known as the “coronavirus wave.”

“Your daily wave has been a cheerful constant during these difficult days,” wrote friend Marianne Hamilton.

Kathy noted, that along with the daily waves, people could see the changes in the seasons from the brown and cold of late winter, to the green grass and budding trees of spring, another way to keep people hopeful.

Monday morning, May 24, Kathy called the end to her coronavirus waves, as the state begins a re-opening process and some restrictions are being eased gradually.

“So sad. End of an era!” wrote longtime friend Barb Nagel from Grinnell. “Thanks so much for brightening the past 70 mornings for me! So much appreciated!”

Kathy reported that she, too, has enjoyed all the returned waves and occasional surprises from old friends and classmates. She says although others may return to more activity, nothing much is changing for her; she will remain vigilant, and stay close to home.

Kathy ended the daily coronavirus waves at the start of week 11, with a special photo of her in Rome, Italy in 1993, waving and tossing coins over her shoulder into the Trevi Fountain. Perhaps in some way, it is a time-traveled wish for good health for our community, state, nation and world.