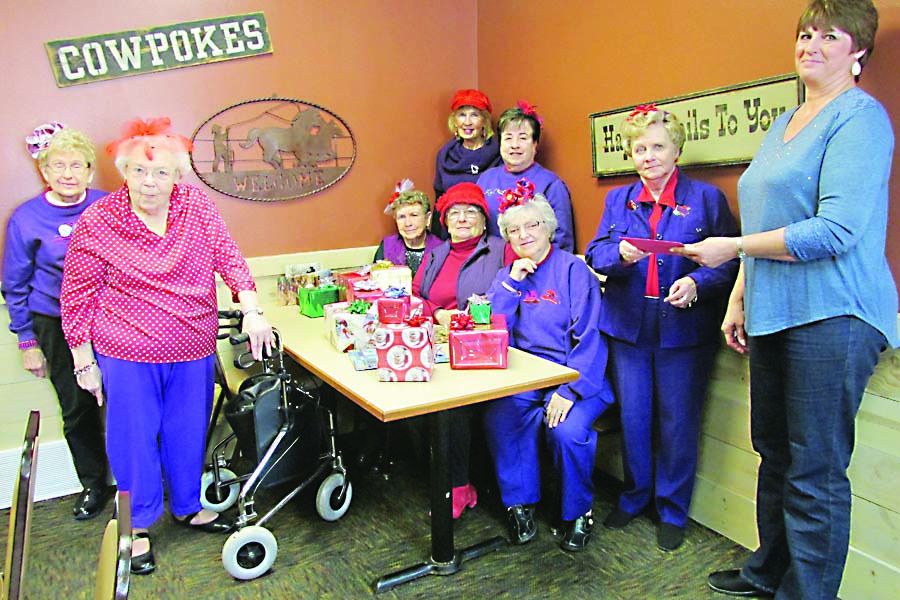 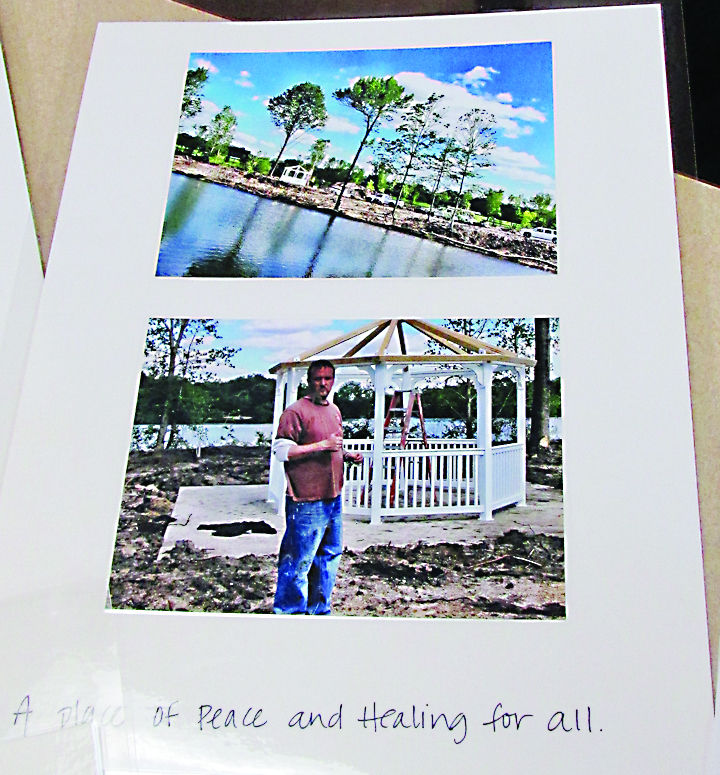 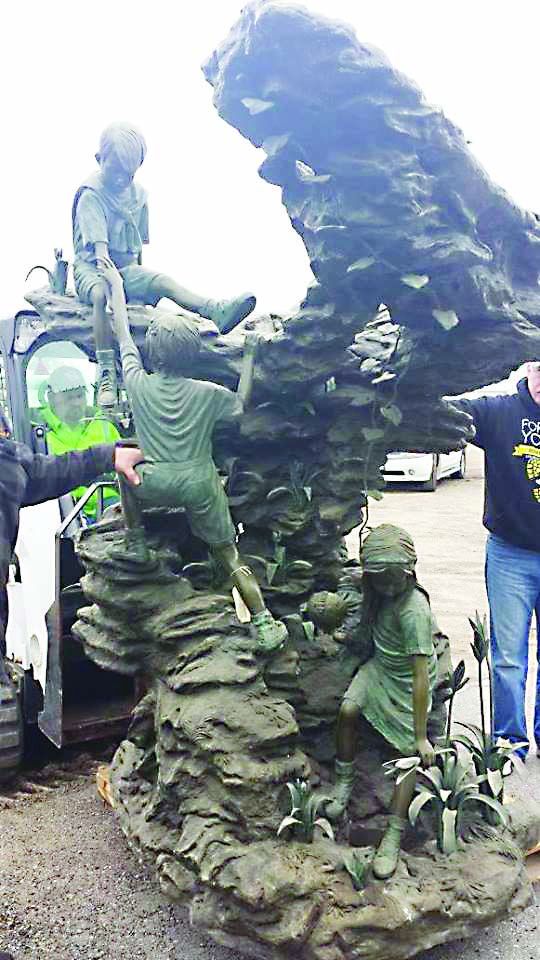 INDEPENDENCE- Abducted from the Meyer’s Lake area of Evansdale on July 13, 2012, the bodies of Lyric Cook, 8, and her cousin, Elizabeth Collins, 10, were discovered in December, that same year, by hunters in a wildlife area of Bremer County.

After months of a frantic, nationwide search it was a sad outcome indeed, affecting the lives of many who had been hoping and praying for a happier outcome. In memory of the two young girls, the trail and island park at Meyers Lake were renamed. The trail is now called “The Trail of Angels,” and the official name of the island is, “Angels’ Park Memorial Island.”

The vision was brought to life recently, changing a place of tragedy into a place of hope, where people could come and enjoy time with their families, and memorialize loved ones.

Work on Angels Park began in earnest in the spring of 2013, amid a mid-April snowstorm. Since then, progress has steadily continued.

So far, ground has been cleared, flowering bushes and trees have been planted, a statue of frolicking children has been placed near the park’s entrance, and five new structures: a memorial shelter and four gazebos have been constructed.

The park’s shelter is dedicated to Lindsay Nichols, 22, who was shot by her boyfriend in Jesup, in May of 2012; and each of four gazebos throughout the park are dedicated to Elizabeth Collins, Lyric Cook Morrissey, Donnisha Hill, 13, (abducted in Waterloo and found murdered in Illinois), and Evelyn Miller (sexually molested and murdered in Floyd, Iowa, in July of 2005).

Although much has been accomplished over the last 18 months, there is still much that organizers would like to do. Unfortunately, funds are starting to run low.

On Tuesday, this past week, members of the Wapsie Crimson Red-Hatters, invited Dona Frickson, a member of the Evansdale Chamber of Commerce, to join them at Pizza Ranch in Independence for their pre-Christmas celebration, and to receive a cash donation for Angels’ Park from the group.

After offering a heartfelt thanks to the group, Frickson provided a brief update on the park’s progress, saying that the “resurrection” of Angels’ Park Memorial Island has come a long way. Community members are encouraged to place a tree on the island in memory of a loved one, purchase an engraved brick for placement around the statue, purchase a bench to place along the pathway, or even erect another gazebo in their loved one’s memory. For more information, she said, call 319-240-3158 or visit angelsparkmemorial @ yahoo.com. To follow progress on the island, folks are invited to visit the Angels’ Park Facebook page.