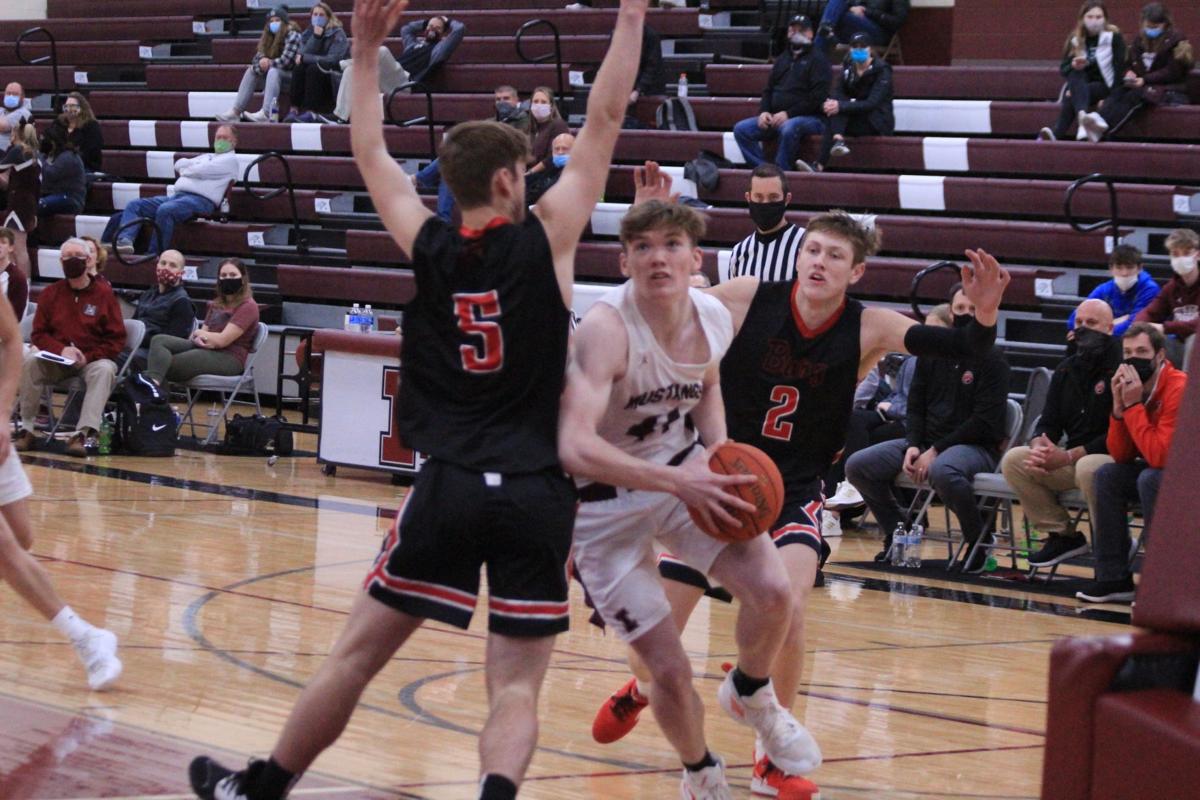 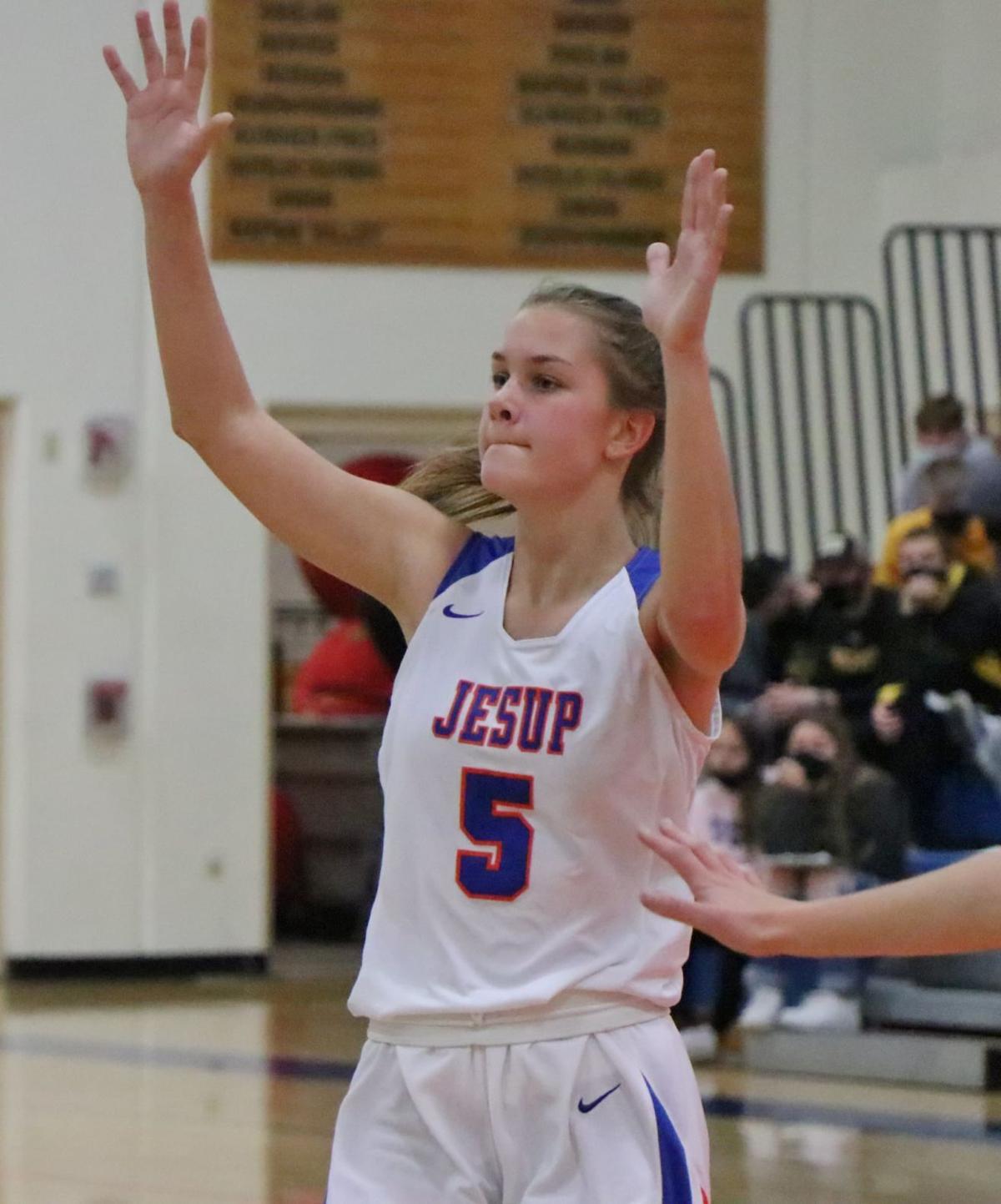 “In the past week while the Mustangs have gone 4 and 0 and moved into outright second place in the WaMaC West, Kascel has been an all-around asset for his team. He defends, rebounds, and knocks down clutch free throws down the stretch. Kascel is efficient and effective. His overall basketball skill set improves each day, and I look forward to seeing his growth this year and next.” – Chad Beatty, head boys’ basketball coach

“Laney continues to fill the stat sheet this year. Though just a sophomore, her role has really expanded in comparison to last year. Her versatility and toughness create matchup problems for opponents that she has been able to take advantage of. It’s not every day you have a post player who can rebound it on the defensive end and take it straight to the rim at the other. Laney has that ability, which allows us to get out into transition even quicker.” – Jordan Conrad, head girls’ basketball coach

Cloudy with snow showers developing during the afternoon. High 21F. Winds SE at 10 to 15 mph. Chance of snow 50%.