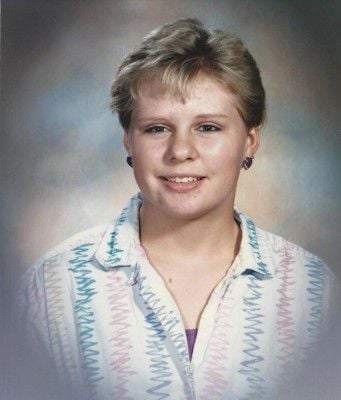 This is a weekly feature highlighting some of Iowa’s unsolved homicides in the hopes that it will lead to new tips and potentially help solve cases. The project is a partnership between this newspaper and other members of the Iowa Newspaper Association.

DES MOINES – On August 8, 1995, Connie Jo Choate Bodensteiner was found locked in a basement storage bin at a south-side Des Moines apartment complex. An autopsy showed the 24-year-old had been strangled. A maintenance worker discovered the body, which had a strap or belt around the young mother’s neck.

Bodensteiner’s mother said her daughter had run into problems before she was killed. She had been arrested four times on prostitution charges and once on a drug-related charge. Bodensteiner and her husband, Michael Bodensteiner, had a stormy marriage and separated in 1992.

Authorities initially explored a possible connection with Bodensteiner’s murder and that of Angela Buck of Waterloo, whose body was found the day after Bodensteiner’s body was found. Both ladies had records of prostitution and once worked for the same person. Officials later determined the two women’s deaths were not connected.

If you have any information about Connie Choate Bodensteiner’s unsolved murder please contact the Des Moines Police Department at 515-283-4864 or the Iowa DCI at 515-725-6010.

Find out more about this and other unsolved homicides at www.IowaColdCases.org.