You are the owner of this article.
Edit Article Add New Article
You have permission to edit this article.
Edit
Welcome, Guest
Home
COVID-19
News
Sports
Obits
Lifestyle
Multimedia
Classifieds
Marketplace
Share This
1 of 5 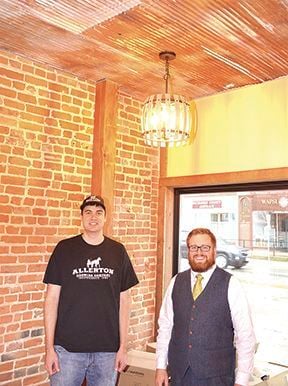 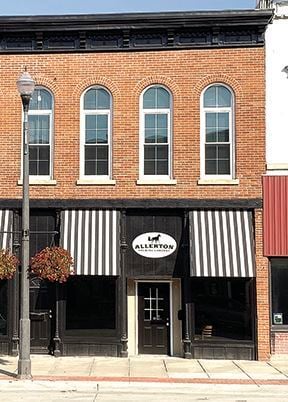 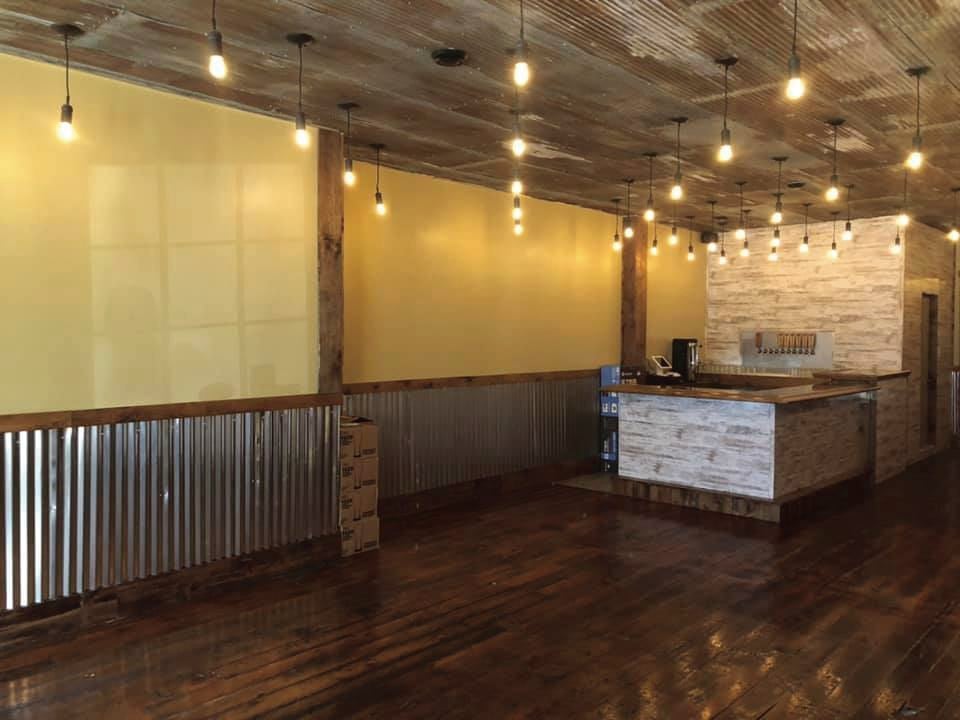 The bar top is made of epoxy poured over malted barley. 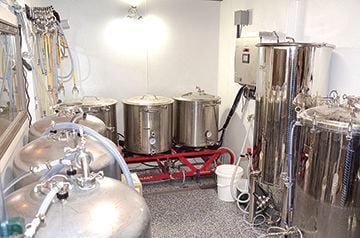 The brew tanks may be viewed through a side window (left). 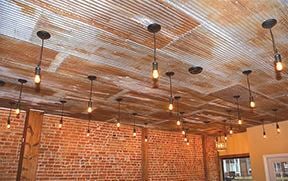 The unique ceiling and lighting of Allerton Brewing.

The bar top is made of epoxy poured over malted barley.

The brew tanks may be viewed through a side window (left).

The unique ceiling and lighting of Allerton Brewing.

INDEPENDENCE – This weekend, Allerton Brewing Company will host a long-anticipated “soft” opening by invitation only for certain patrons who have invested in the business.

Gray got started in his dorm room while studying finance at ISU. After getting out into the world, he took a “Barley to Barrel” class to learn about how to open a brewery.

Mikel is also a Cyclone, but studied engineering. He started out with a simple stovetop brewing kit.

Together, with a shared love of brewing, their backgrounds compliment the partnership well as they worked to develop a standard.

In the fall of 2019, after the women of Local 334 earned the BrewBQ Home Brew Banner for their Apple Cherry Cider, named Cherry Popper, they pooled their resources, found a location, and began renovations.

They selected 110 1st Street E for their business. The name “Allerton Brewing Company” is an homage to the great horse racing history of Independence dating back to the late 1880s and early 1890s, when the town was referred to as the “Lexington of the North” and was famous for its figure-8 race track in a kite shape. Two of the most notable trotting horses at the time were Axtell and Allerton. Both were owned by Charlie Williams, who went on to make and lose a fortune. Axtel was known at the time as the most expensive stallion ever sold.

“Axtel was more famous,” said Gray, “but Allerton was faster.”

Mikel and Gray had to renovate the building in their spare time away from their full-time jobs. They decided to strip away the walls to the bare brick and the ceiling to the original tin. In addition, they stripped away the floor to the bare boards.

“We found a lot of nails,” said Mikel.

For the brew room, they needed to create a clean, sloped, hard-surfaced floor.

They have more than a dozen brew batches ready and plan to have nine taps of standard offerings, plus one guest tap. From a Belgian lager to a more “exotic” peanut butter stout, the pair will be continually developing specialty flavors to feature. One particular beer will be fermenting for a year and will be released for Oktoberfest 2021. Where a normal fermentation period is two to three weeks and will have an alcohol content of four to eight percent, this special brew may reach 11 percent.

To draw interest in the new brewery, the first in Independence since Prohibition, a Mug Club and a Founders Club were formed.

The Mug Club perks include:

- Use of 20-ounce specialty mug, personalized with your membership number, to be stored at the brewery

In addition to the Mug Club amenities of a specialty mug and discounts, the Founders Club perks include:

- An extra 5 percent off merchandise

- All of these perks are available for the life of Allerton Brewing Company – you will never have to renew!

There are age restrictions, and the number of members is limited. To find out more about the brewery, the clubs, and the grand opening, visit www.allertonbeer.com or find them on Facebook at Allerton Brewing Company.