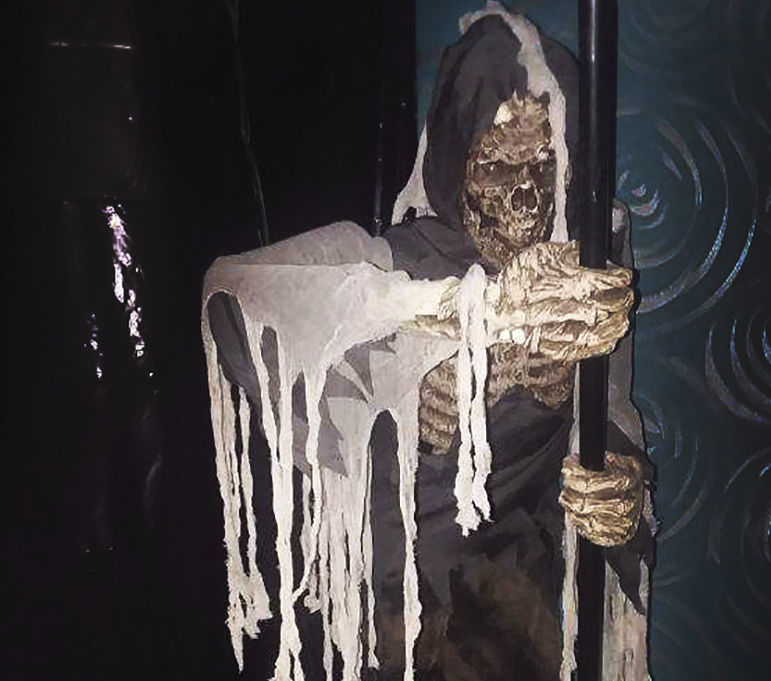 Pictured is one of the denizens inside Oelwein’s Haunted Halls, that was set up for the 2019 Halloween season between Merle’s Auto Service and the Oelwein Coliseum, on 1st Street Southwest. 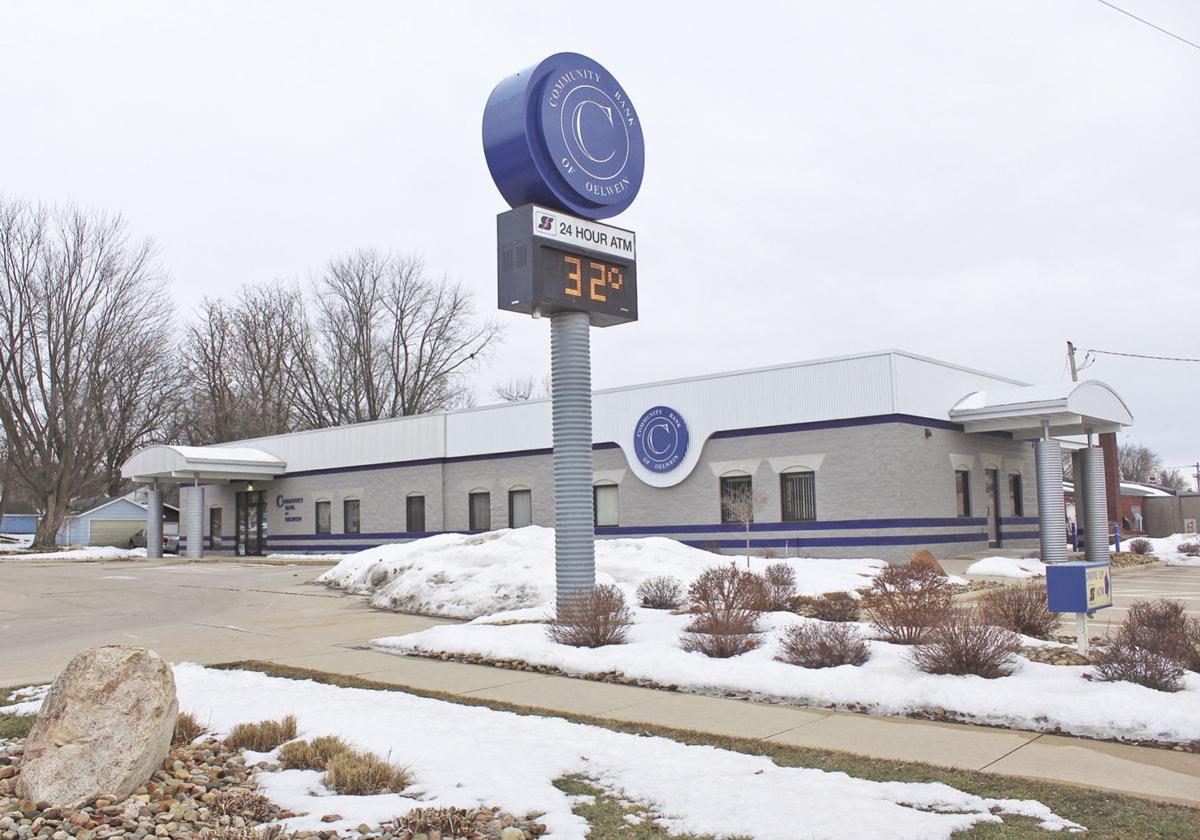 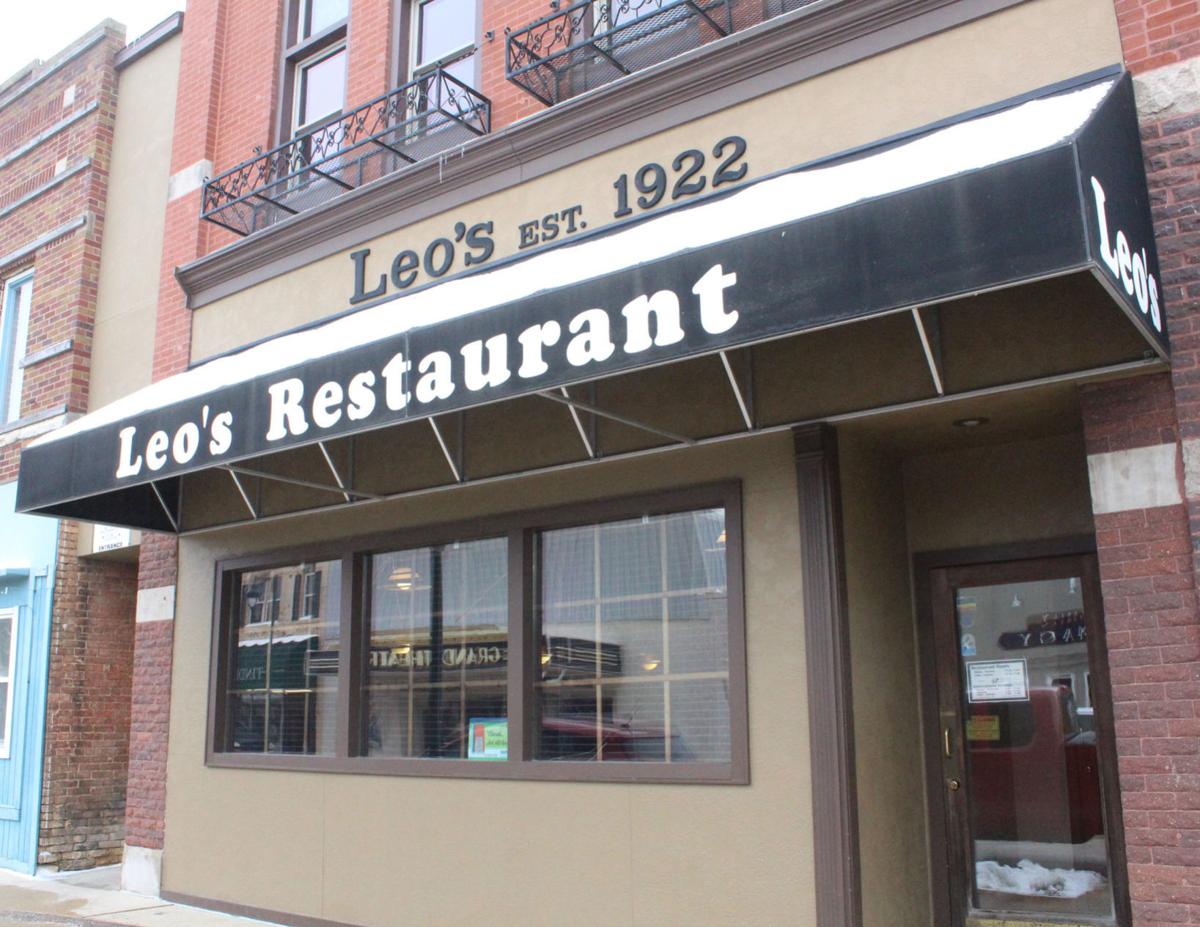 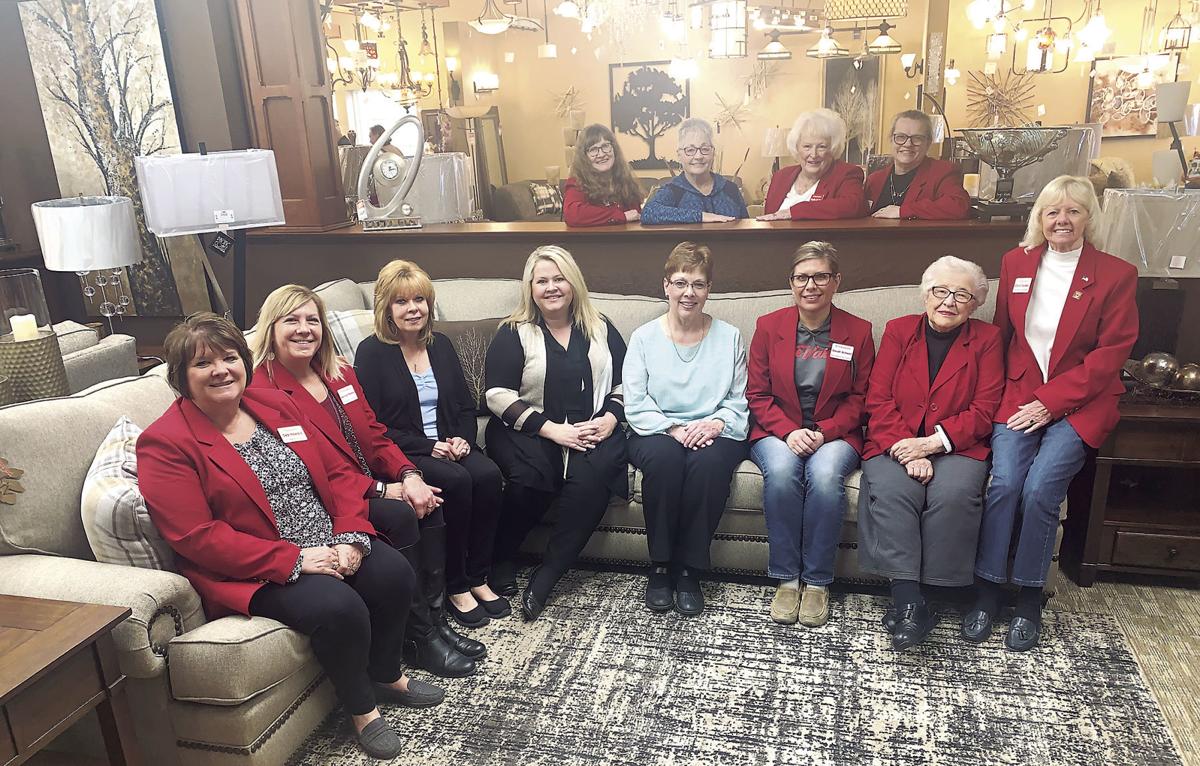 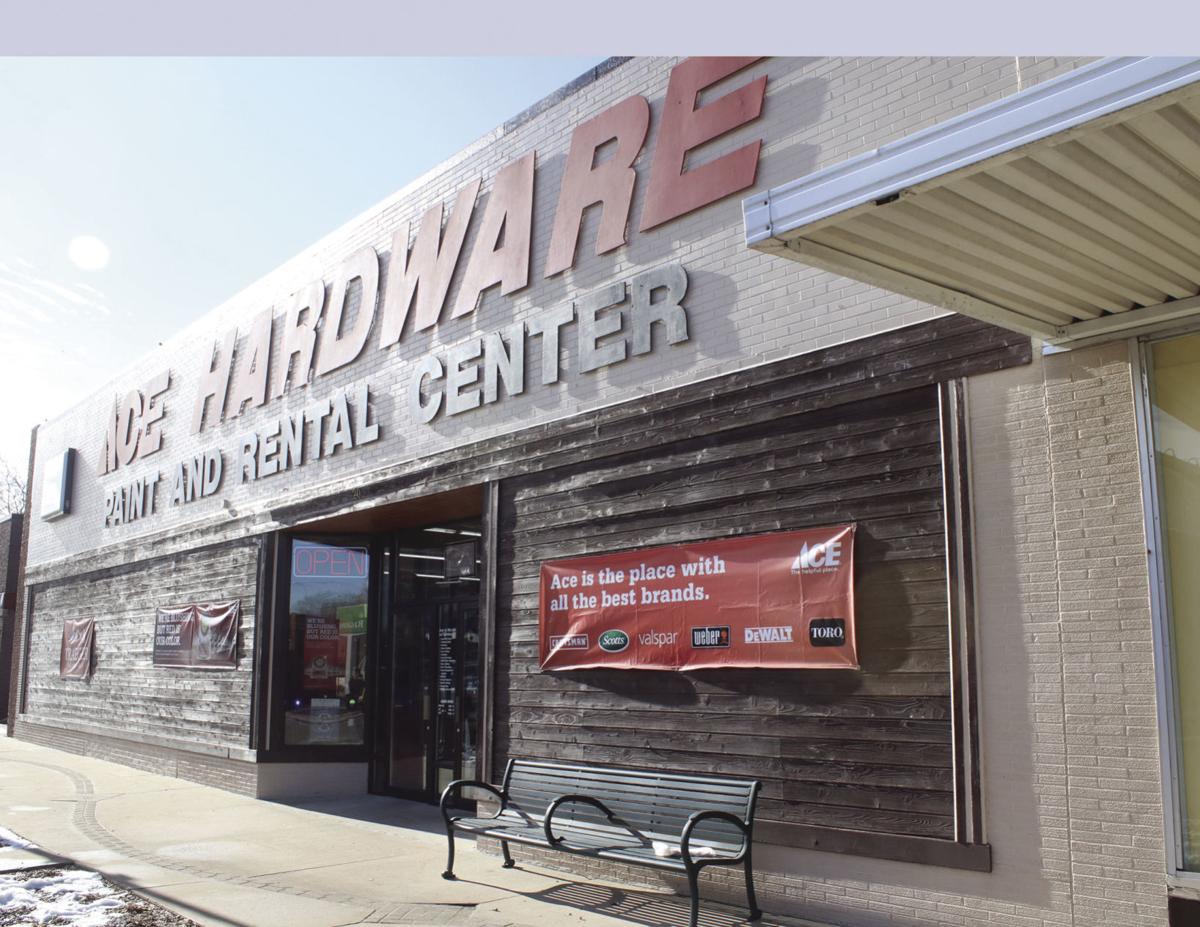 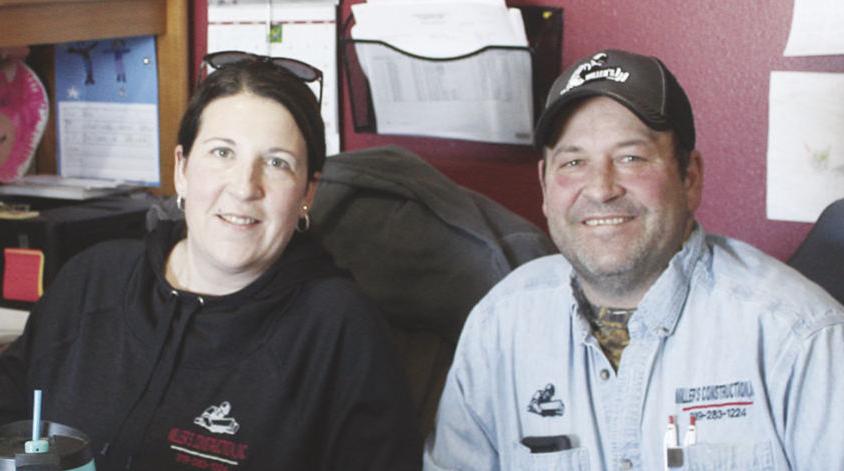 Jodi and Andrew Miller have had Miller’s Construction Inc. in the Oelwein area for a dozen years and are always looking for good people. Two years ago they moved into the former Suckow Construction spot north of Hazleton.

Pictured is one of the denizens inside Oelwein’s Haunted Halls, that was set up for the 2019 Halloween season between Merle’s Auto Service and the Oelwein Coliseum, on 1st Street Southwest.

Jodi and Andrew Miller have had Miller’s Construction Inc. in the Oelwein area for a dozen years and are always looking for good people. Two years ago they moved into the former Suckow Construction spot north of Hazleton.

Les Fink completely remodeled two storefronts at 20 and 22 N. Frederick before in 1991 moving his Hardware Hank into the space and renaming it Oelwein Ace Hardware, which today is owned by his son, Joe. The space had formerly been the home of Ben Franklin and Woolworth's.

The Hardware Hank had opened in 1986 in the former  Snyder drugstore down the block at 30 N. Frederick Ave. The new location, which had formerly been the home of Ben Franklin and Woolworth's stores, was larger and had a loading dock.

As the COVID-19 pandemic response was ramping up in March, federal, state and local governments labeled Oelwein-based CITY Laundering Co., which launders work clothing and more, as an “essential supplier" to the life-sustaining and critical businesses of food processing and agriculture; energy production; critical manufacturing; and public utilities, including water and waste water treatment.

3. From water to cash

Community Bank of Oelwein opened in 1998 in the building that formerly was home to a Culligan store. In 2015, the bank doubled the size of the building.

Frank and Angelina Leo opened Leo's Grocery in 1922 on the west side of Oelwein. Angelina's recipes for Italian bread, sausage, meatballs and spaghetti sauce are still used by the family business Leo's Italian Restaurant and Generations Lounge.

When the dance studio next door to Merle's Auto Service moved to a new location in 2019, it's former home became haunted. Merle's owner Anthony Bamford spearheaded the creation of of a haunted house in the storefront for Halloween with the help of his staff and community volunteers. Merle's is at 113 1st St. SW, Oelwein.

6. Started in a garage

7. Building a lot of modern Fairbank

Fairbank-based Woods Construction in 2015-2016 constructed the three-unit commercial center on Fourth Street, which includes the Visions Salon, Fairbank Chiropractic and Lord of the Harvest Church. It built the Northeast Security Bank on Main Street and Immaculate Conception Parish Center on Iowa Street in 2016-2017, and the Myers Polaris warehouse beside the showroom, in 2018-2019.

Furniture Showcase, at 9 20th St. SE, marked 30 years in business in March. It opened its doors in 1990 at the present location under the ownership of Sheila and Tom Neuhaus. Their daughter Rachel Bachman joined the business in 2004 and became the second generation owner on Jan. 1, 2015, with Sheila continuing to work in the store as a designer.

Northeast Iowa Dance Academy at the southern end of Oelwein had special floors installed to accommodate the jumping, tapping, leaping and acrobatic movements of dance that cannot be achieved on a concrete floor. Dance instruction requires flooring with a certain amount of shock absorption, which is in the composition of Marley flooring. The multi-layered surface consists of basket-weave and foam floating sub-floors.

10.Started in the basement, now taps the sun

Ken and Deb Irvine started their electrical business out of the basement of their home in Hazleton in 1983, with one truck and attention to detail and customer service. It didn’t take long for his business to take hold and grow. As he worked to grow his business, Ken’s son Brian worked alongside him, learning the business that he would eventually buy.