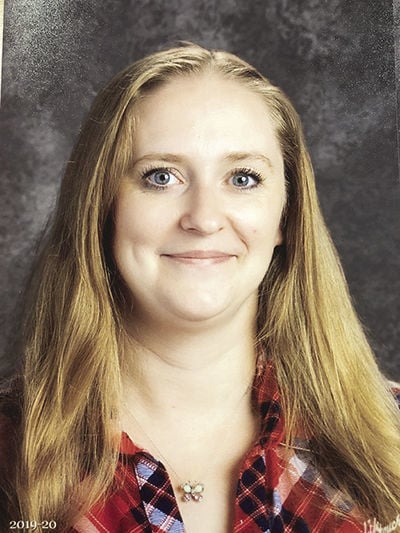 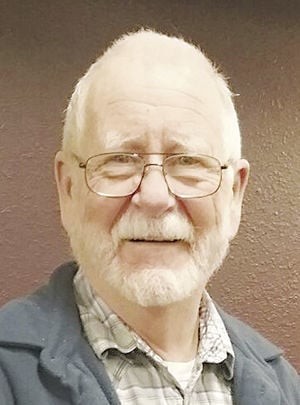 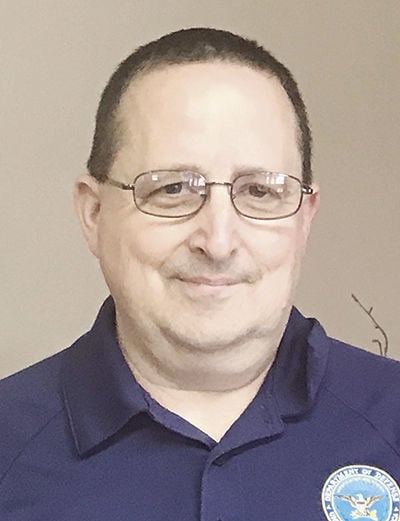 Three Oelwein residents are on the ballot for a special city election coming up Tuesday, Feb. 11. The three candidates are Dan Driscoll, Rex Ericson and Karen Seeders.

The candidates are running for the City Council at-large seat vacated by the resignation of Matt Derifield and currently filled by Rex Ericson, who was appointed in December. Following Ericson’s appointment, local residents petitioned for the special election.

Dan Driscoll has lived in Oelwein since 2003, coming to the community from Fayette. He has served as the pastor of Oelwein Evangelical Free Church during this time, with plans to retire in August.

Originally from South Dakota, he studied at the University of South Dakota in Vermillion and was trained for pastoral ministry in Denver, Colorado. He pastored a new church in central Iowa before moving to Fayette, where he was publisher of the Fayette Leader and later the Calmar Courier. He also served for a brief time on the Fayette City Council, resigning to make the move to Oelwein. Driscoll was also an interim pastor at the Oelwein First Baptist Church and a Baptist church in Plainfield.

“I’d like to develop a plan for infrastructure and making improvements. Sometimes it seems like the city is flying by the seat of its pants. While there does seem to be some planning going on, we have to figure out how to plan for more,” Driscoll said. “If I can help with that, that is what I hope to accomplish.”

Driscoll also owns rental properties in Oelwein and has previously been before the Council discussing concerns over the city’s rental code.

“I am a landlord and I don’t think that’s a bad thing. I think the city needs to have good housing, but not make it impossible for landlords to provide those services to people,” Driscoll said. There needs to be some level of common sense in how the rules are administered.”

Driscoll describes himself as a fiscal conservative. He says he will get the best value out of citizens’ tax dollars that he can. Driscoll says the Council is there to serve the community and that is his aim if elected.

Rex Ericson has considerable experience as a public servant, having served three terms on the Oelwein Council under two former mayors, Gene Vine and Larry Murphy.

“We did some great things for the city including the wastewater treatment plant, downtown streetscape and the new library,” Ericson said of his previous Council involvement. During that time, he also served as a Supply Sergeant in the U.S. Army serving an overseas deployment to Egypt. Rather than resign a position he had sworn to serve and uphold, Ericson stayed in contact with the mayor and city administrator over important city issues and attended each Council meeting via dial-up conference calls.

“I just have always had the best interest of the city in mind. You can’t go into this (office) with an agenda. That’s not how the city works. I hope the voters realize that the Council works together as a team, not as individuals with their own agendas,” Ericson said.

Ericson has lived in Oelwein since 1985, raised his sons here and they have stayed and are raising the next generation of Ericsons in Oelwein as well. He has been the office manager at Oelwein Health Care Center for 13 years.

“I have an interest in the community because my family is here, too, but more than that, I love helping people. This is an extension of that help, serving on the Council,” Ericson said. “The Council has done some great things and there are a lot more things to be done. I would like to be part of their efforts.”

Karen Seeders grew up in Stanley, attended Sacred Heart and graduated from Oelwein in 1999. During her school years she was involved in Girl Scouts and 4-H. Seeders worked as a paralegal/legal assistant in Oelwein for 10 years before becoming the district office manager at Oelwein Schools. She and her husband live in town with their children, who attend Oelwein schools.

Seeders said as a previous renter, she knows how difficult it can be to find a decent home to rent, in which to raise a family.

“I do support improvements of the rental properties we have available so that they meet common standards,” Seeders said. “I would like to see better and more consistent snow removal and alternative options to parking in yards.”

Seeders would also like the city to find a better long-term solution to fund street maintenance and repair in town, without assessing fees directly to property owners. More downtown economic development is also something she would like to see.

When asked why she is running for City Council, Seeders said, “In my previous job and at my current one, I hear lots of people complain about what is and is not done. Many of these people do not understand why the decisions that are made are being made and what the reasoning is behind them. I would like to help everyone in the community not only understand how and why decisions are made, but also how and what to do if they would like to try to make changes.

“I feel that those who know me, know that I am honest and trustworthy and am not afraid to speak up when I need to know more or have something to add to the discussion,” she said. “I am up for the challenge.”

The special election for the at-large City Council seat will be held Tuesday, Feb. 11. Polling places are the Oelwein Public Library for residents living in the First and Third Wards, and the Oelwein Community Plaza for those living in the Second and Fourth Wards. The polls are open from 7 a.m. to 8 p.m. Persons can also vote in person in the Fayette County Auditor’s office in the West Union Courthouse until Monday, Feb. 10.