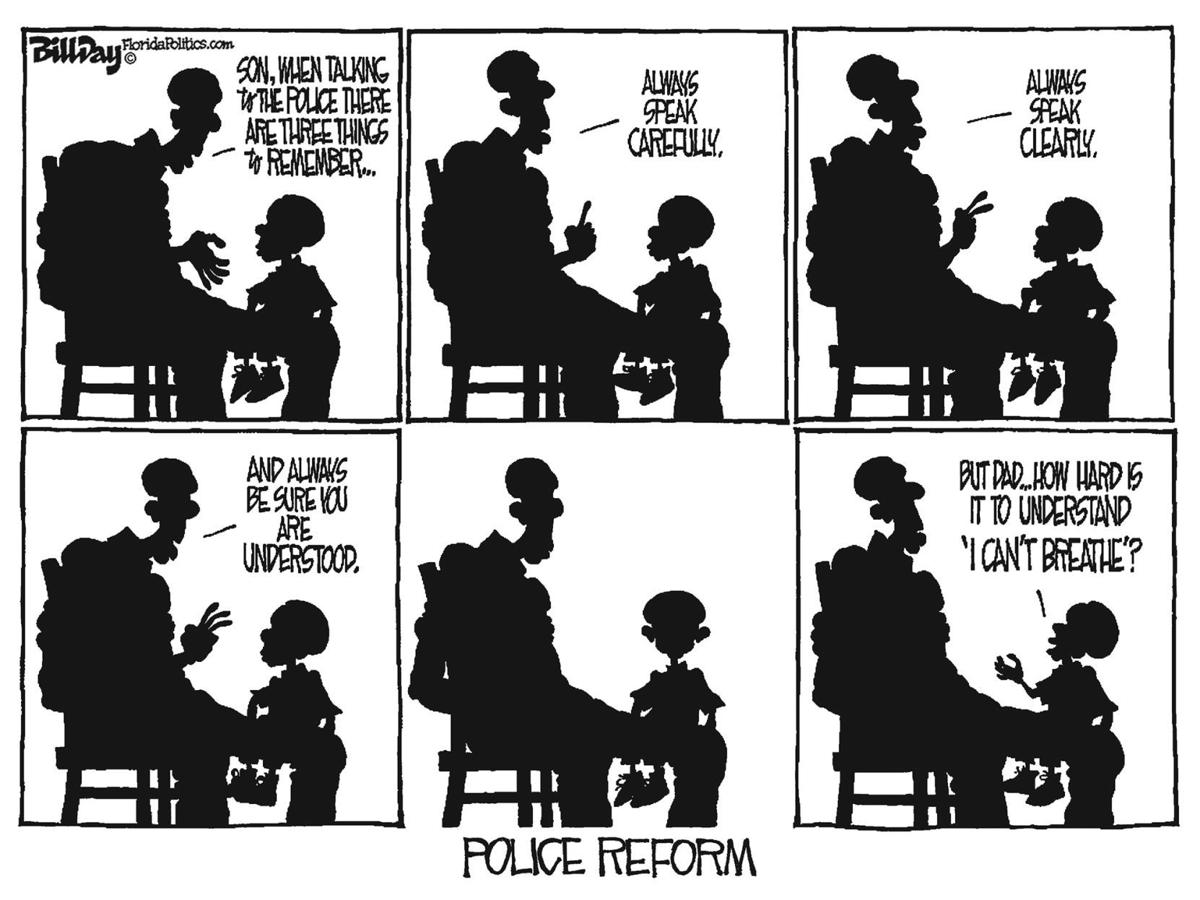 So, I’m standing in a long line at a FleetFarm in Minnesota with a U.S. flag pattern bandana in my hand. I was headed north to visit a relative and I’d forgotten my anti-COVID-19 bandanas.

My line was a good five people deep. With physical distancing, it snaked into the aisle with all the big bags of chocolate and nuts and licorice and gummi things.

Workers in orange shirts were talking about something at the endcap of the aisle, which is where our paths crossed as the woman buying dozens of canning jars finally finished her business at the cash register. A voice from the wilderness had called in to the clerk to tell him that yes, those two jars were a few cents cheaper than the rest because they did indeed come from a clearance rack. They were the last two.

“Excuse me,” I said to one of the end-cap workers. “Is there a chance a few more registers can be opened?”

I was very polite. Mike Mahoney, my sainted former publisher, spent a goodly amount of time convincing me that you catch more flies with honey than vinegar. I was much more bombastic in my early newspaper years, and he was right. I usually was much more successful with a calm and polite demeanor.

“I doubt it,” said one of the orange workers.

“Oh, OK,” I mumbled. Yes I wanted to be bombastic.

Turns out I didn’t need to. An older, shorter lady about five registers away stepped out of her line carrying a lawn chair, one of those kind with the plastic straps weaved into the seat and chair back.

I didn’t understand all that she was yelling, although I could make out “stupid,” “open” and “registers.”

It all took maybe five seconds from the beginning of her rant to the fast walk by the other orange-shirted worker next to the one who talked to me. Apparently she was a manager. She was at a register in a flash and on the phone announcing over the loud speaker that all reserve cashiers were needed up front.

So much for trying to be polite.

Granted, that was such a trivial moment in this time when our country is hemhorraging from pent up pain that has been largely ignored, or at least not adequately addressed.

Protests rage to force change, because when they ask politely they have been ignored. George Floyd, the Minneapolis man who died with a police officer’s knee on his neck, was by far not the first of such atrocities. It became a flashpoint for police brutality because of so many that came before. We had many chances to politely put an end to this. We didn’t.

Embarrasingly, the officer responsible for this is from my home town of Cottage Grove, Minnesota. He went to my high school. The community that produced me, produced him. I thought we were a good community. We retired our high school’s Indian mascot. We named one of our elementary schools Grey Cloud. We cared about other cultures, right?

Granted seeing the Stars and Bars was not unusual in Cottage Grove, but my childhood came at the height of popularity of the “Dukes of Hazzard.” General Lee was a car. We embraced the rebellious Dukes.

It was in my hometown where I heard my first racial jokes, not from demented strangers from down South, but friends and their fathers.

We learned about the Civil War in school. Our Midwest sent soldiers. Our side won!

I heard of Jim Crow in history class, but I didn’t learn about Juneteenth until years after college. I didn’t hear about the Tulsa race massacre until HBO’s “Watchmen” brought it up. I didn’t know it was an actual event until just recently.

We were not sheltered from the sins of the past, we were lied to by omission. We were condemned to relive the horrors of other generations’ pasts in our present because they would not deal with it. Emmett Till was way back when, George Floyd is now. Bloody Sunday was in 1965, video after video pop up today of authorities beating protesters, firing tear gas at them, and arresting reporters.

The shorter, older lady with the lawn chairs was screaming. People listened to her, and she isn’t even dying.