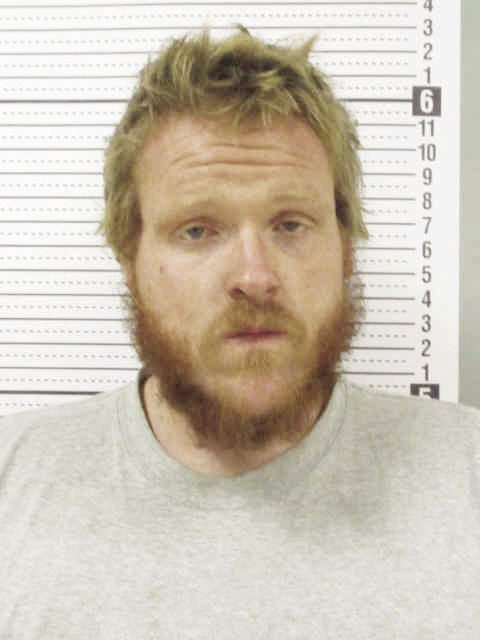 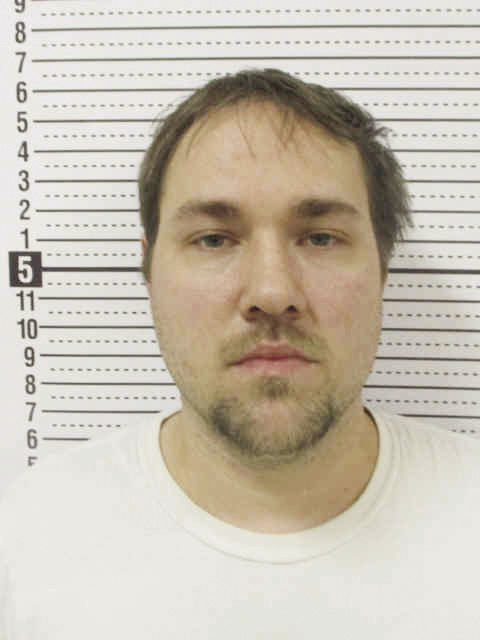 On Tuesday, Feb. 4, Dubuque Police arrested Scott Marcov on an outstanding warrant for sex abuse 2nd degree. He was transferred to the Fayette County Jail and held on a $15,000 bond. Marcov later posted bond and will have to appear in court on a later date. If convicted Marcov could face up to 25 years in prison and be placed on the sex offender registry.

Also, on Tuesday, Feb. 4, the Fayette County Sheriff’s Office received a report of an assault that had occurred in the Maynard area. An investigation concluded that Johnny Junior Monigold, 36, of Independence had assaulted a female at her home. Upon completion of the investigation, the Fayette County Sheriff’s Office arrested and charged Johnny Monigold with assault with the intent to commit sexual abuse causing no injury, an aggravated misdemeanor.

On Wednesday, Feb. 5, Monigold was transported to the Fayette County Jail and is awaiting his initial appearance.