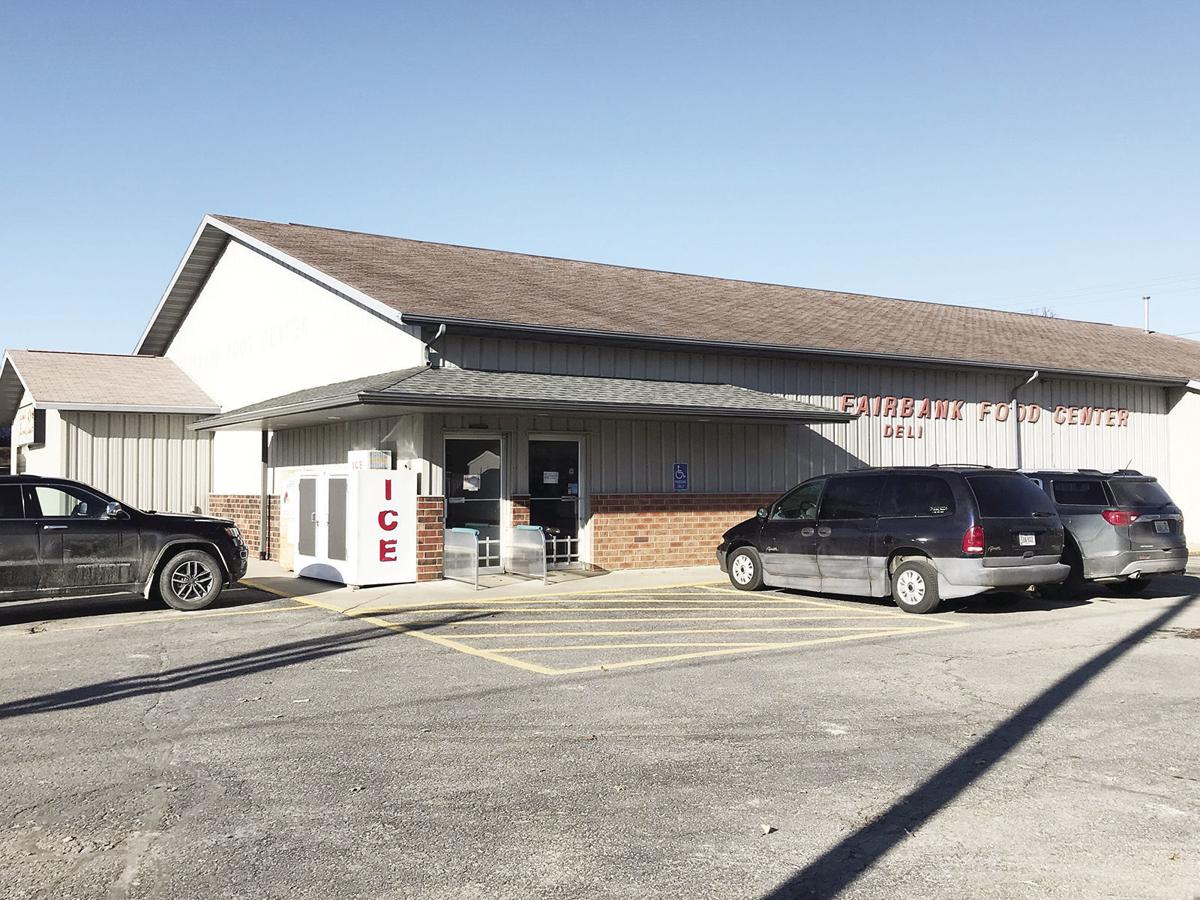 Fairbank Food Center and its deli are open seven days a week. It is the only area grocery and deli opened on Sundays. New owner Jennifer Davis plans to keep operations much the same as they were under the previous owner. 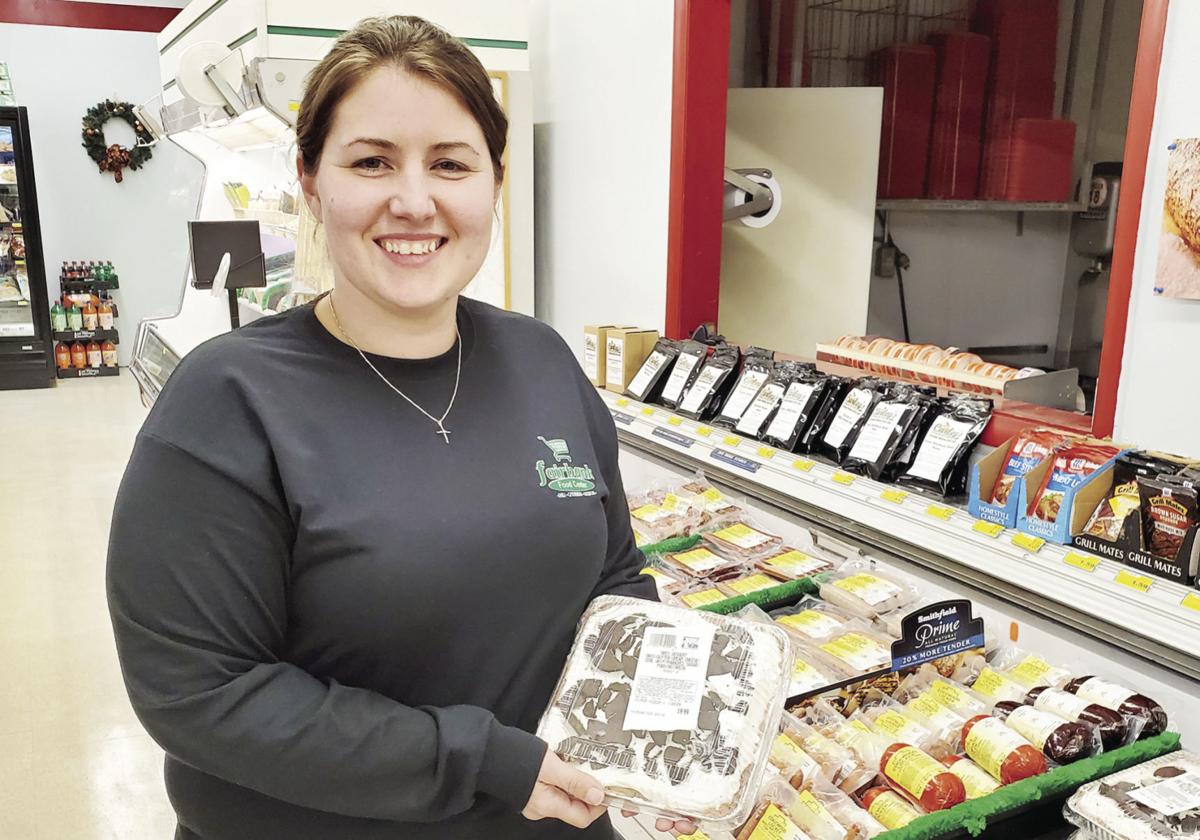 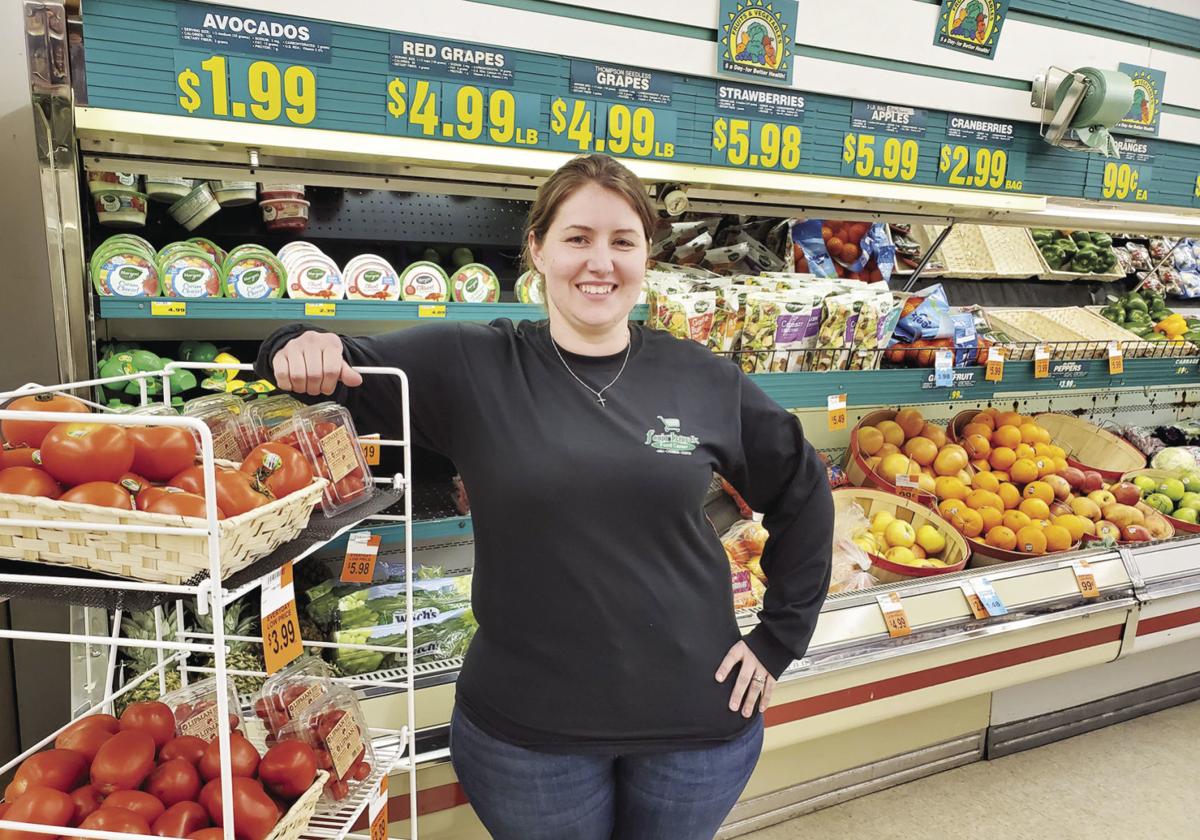 Fairbank Food Center and its deli are open seven days a week. It is the only area grocery and deli opened on Sundays. New owner Jennifer Davis plans to keep operations much the same as they were under the previous owner.

FAIRBANK — The Fairbank Food Center has been under new management by a familiar face since late last year.

After purchasing the Fairbank Food Center business in November from her longtime friend Kelsey McGrew’s parents, Dolan and Kristi Burreson, new owner Jennifer Davis closed the sale of the building at 102 N. Fourth St. last month. As the only area grocery and deli opened on Sundays, she recognizes the store’s unique position. Already, visions of a fresh shopping experience dance in her head.

She aims to bring in special seasonal items during Fairbank Island Days, which this year is scheduled for June 25-27.

She is working on revitalizing the end caps “frequently” and appreciates customer input she has heard on product additions they’d like to see. Many have requested grab-and-go items, such as family-sized fresh meals and pre-made desserts.

She also plans to bring in Wapsie Valley Schools-branded apparel.

Other locally-made crafts have found their way into the store, including aprons sewn by her mother, Michelle Weepie, and paintings displayed near the deli from the brush of the Rev. Scott Jans.

As she looks to the future, Davis aims to keep apprised of goings-on by becoming active in the Fairbank Community Club.

She and husband Shawn Davis, who owns Davis Lawn Service headquartered in the Fairbank Industrial Park, have no children of their own, but she has two “fur children” — cats named Leonard and Larry — whom Jennifer describes as “large and in charge.”

The Weepie family is somewhat established in the area as she noted more than 100 attended a recent family reunion — on her dad’s side. She has 11 nieces and nephews who she jokes are “easy to sugar up and send home.”

While the relatives may be spotted helping out around the store, she said, “The 20 people that work here are definitely not family members.”

She began working at the business while a sophomore at Wapsie Valley High School and after years away, began discussions last summer with the Burresons’ real estate and business broker to purchase it.

“I love the people that come in,” Davis said. “The community has been more supportive than I thought when it comes to positive feedback and comments made to me.”

“When the Jesup Food Center closed, it wasn’t a secret that [the Burresons] wanted to retire. They’re in the process of selling the other stores,” Davis said. With the Jesup site closed and Davis buying the Fairbank store, the Burresons are also selling the Fredericksburg Food Center, Karl’s Grocery Store in Edgewood and Gary’s Thriftway Foods in La Porte City.

Davis earned her professional stripes in sales management, having served as a senior sales representative both at Verizon in Waterloo, then at U.S. Cellular in Manchester.

“I quit my job one and a half months before we took over to apply for licensing, credit applications for vendors, a ton of things,” she said.

And she’s on track for a TIF grant.

The Fairbank Council took one of its latest of many steps on the Food Center project in February by authorizing an economic development agreement that includes an urban renewal loan to Davis. She’s scheduled to receive $50,000 in two parts, and it’s conditioned on her continuing to operate a grocery store.

FAIRBANK — The Fairbank Food Center at 102 N. Fourth St. is under new management but by a fa…

Windy. Cloudy skies will become partly cloudy after midnight. Low 33F. NW winds at 20 to 30 mph, decreasing to 10 to 15 mph. Winds could occasionally gust over 40 mph.

Windy. Cloudy skies will become partly cloudy after midnight. Low 33F. NW winds at 20 to 30 mph, decreasing to 10 to 15 mph. Winds could occasionally gust over 40 mph.