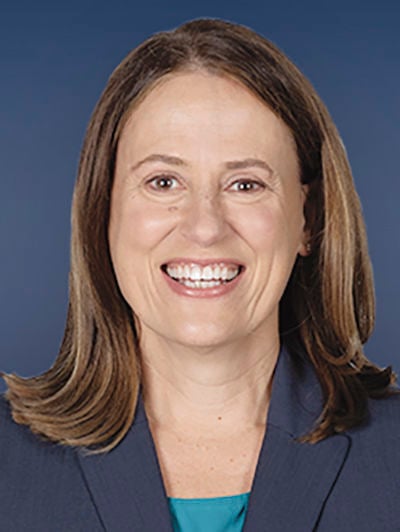 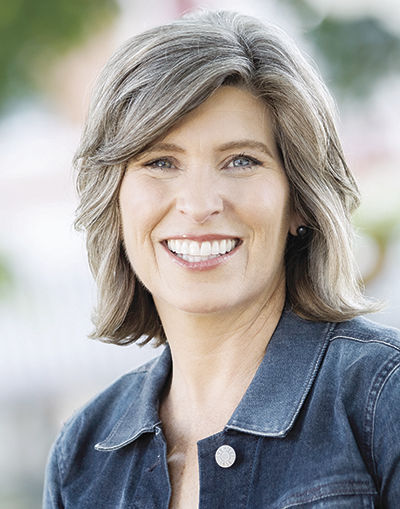 JOHNSTON — Iowa PBS will hold an Iowa Press debate for the U.S. Senate race on Monday, Sept. 28 at Iowa PBS studios in Johnston. The hour-long debate will begin at 7 p.m. The program will air live on statewide Iowa PBS and be streamed on iowapbs.org, YouTube and Facebook.

Due to current social distancing guidelines, there will be no studio audience during the debate.

Mostly cloudy. A stray shower or thunderstorm is possible. High 78F. Winds SSW at 10 to 20 mph.