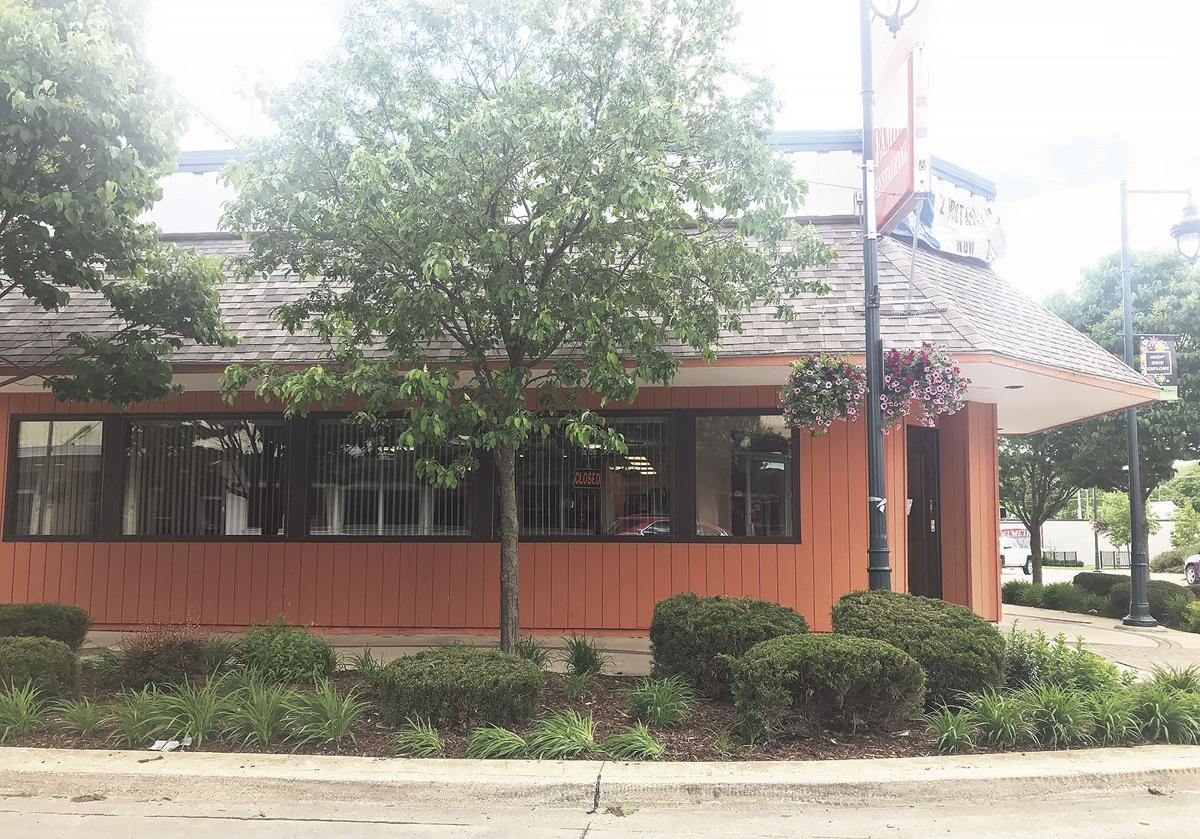 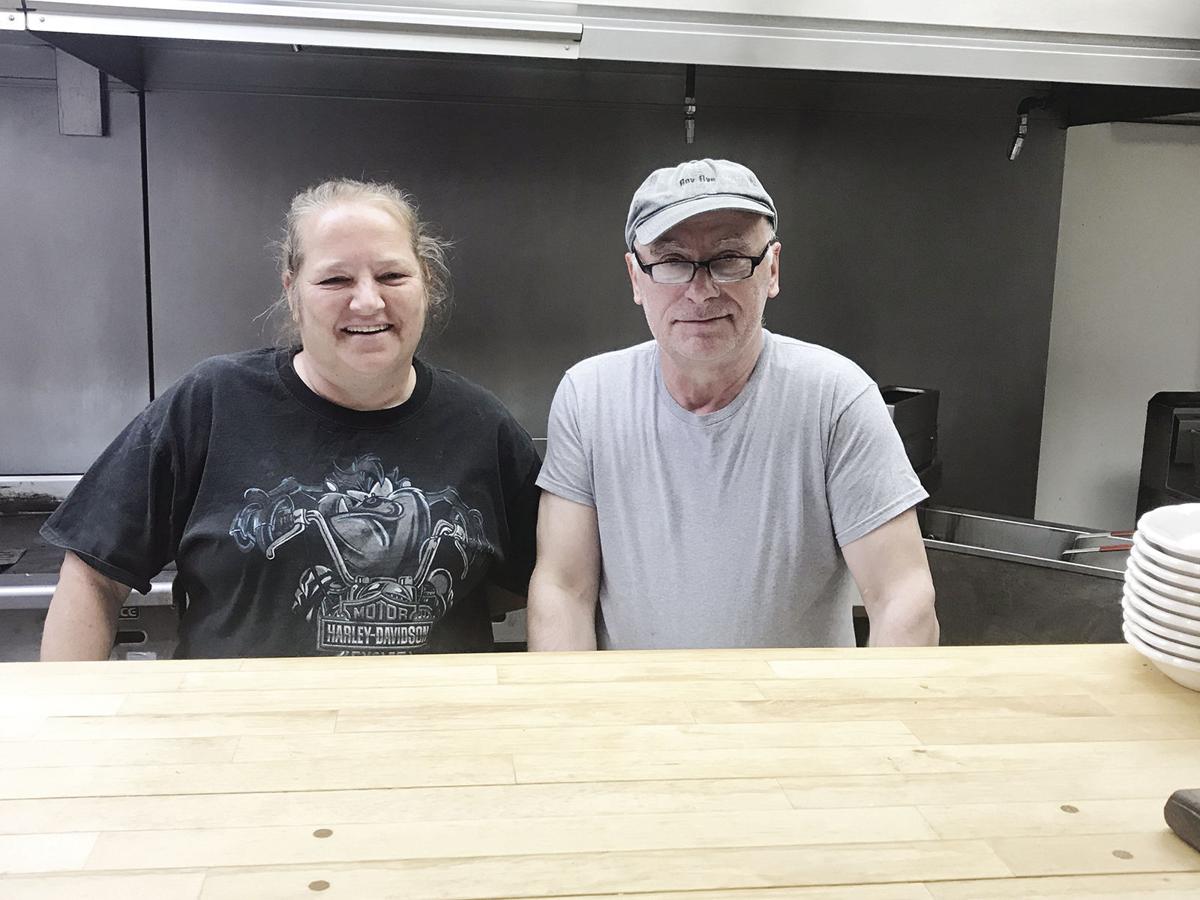 Michelle Loucks and Safet “Steve” Hyseni have been cleaning and organizing the former Valone’s building at the corner of Frederick and Charles in preparation to reopen as a new restaurant, Ereta. Michelle will be the wait staff manager and Steve is proprietor and head chef. Opening date is set for Friday, June 5.

Michelle Loucks and Safet “Steve” Hyseni have been cleaning and organizing the former Valone’s building at the corner of Frederick and Charles in preparation to reopen as a new restaurant, Ereta. Michelle will be the wait staff manager and Steve is proprietor and head chef. Opening date is set for Friday, June 5.

OELWEIN — The former Valone’s restaurant at the corner of South Frederick Avenue and West Charles Street has been a scene of activity in recent weeks as new management prepares to reopen the once popular downtown dining location. An opening date has been set for Friday, June 5.

Safet “Steve” Hyseni of Cedar Rapids is the proprietor and head chef of the new eatery to be called Ereta Family Restaurant, which is part of his family name. Longtime Oelwein resident Michelle Loucks, who has worked in the food industry many years, will be the wait staff manager.

Steve said although the timing may seem a little unsure as businesses just begin reopening after mandated closures due to the coronavirus pandemic, he is anxious to get the business going. He said the timing signals a renewal and fresh start for Ereta, and he is sure there is room for it in the downtown business sector.

A journalist and published poet in his home country of Albania, Steve has also always enjoyed cooking and found his new calling in the States. An enthusiastic supporter of the fine arts, he said, “The kitchen is art, and I have been an artist for many years.”

Ereta Family Restaurant will feature some of his favorite “works” in European flavors, as well as a strong American cuisine with favorite burger styles, a variety of sandwiches and sides, full dinners and a great breakfast menu. He has even named some of his dishes after his new location. The Oelwein breakfast skillet features eggs, ham, bacon, sausage, onions, tomato and green peppers. The Oelwein burger is an Angus burger topped with grilled mushrooms, bacon, barbecue sauce and cheddar cheese or persons can select the chicken version with the same toppings. There is also a children’s menu and senior citizen selections.

Michelle said due to seating limitations and social distancing, the restaurant will not be able to open to full capacity, but will be able to utilize 50 percent of its large seating area.

She and Steve, with some of the staff, began working on the restaurant project just before the shutdown of all restaurants and bars. For the past two months they have not given up on his plans to open the business as soon as quarantines began lifting.

“We’re finally getting there, and the anticipation is building to open the doors on Friday,” she said.