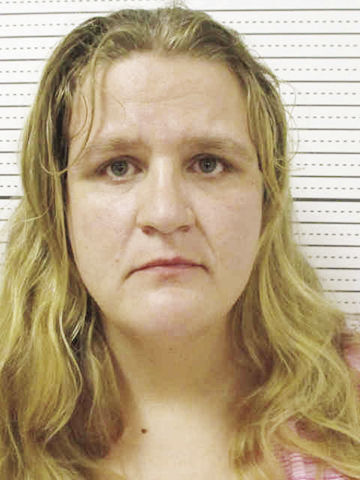 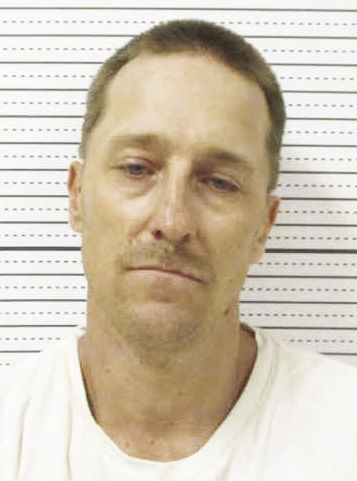 RANDALIA — Two Randalia residents are in custody on drug charges and five children were removed from a home after Fayette County Sheriff’s Deputies visited the house on Friday.

At approximately 8:30 p.m. Friday, the sheriff’s office received a call seeking a welfare check on multiple minor children in a home at 209 N. Second St. in Randalia. As deputies arrived they observed William David Troxel, 40, of Randalia, leaving the residence. He was detained and found to be in possession of drug paraphernalia.

The sheriff’s office then executed a search warrant on the residence. Seized in the search were multiple drug paraphernalia items, illegal substances, pills, and illegal edibles.

The two were transported to the Fayette County Jail to await their initial appearance before a magistrate.

Fayette County Sheriff Marty Fisher reports that the five minor children, all under the age of 15, were found to be OK. Fisher said the children had been temporarily placed in the care of the two adults who were arrested, and were not their biological children. The Iowa State Patrol and the Department of Human Services assisted at the scene.

If convicted, Troxel and Knospe could face up to 20 years in prison.