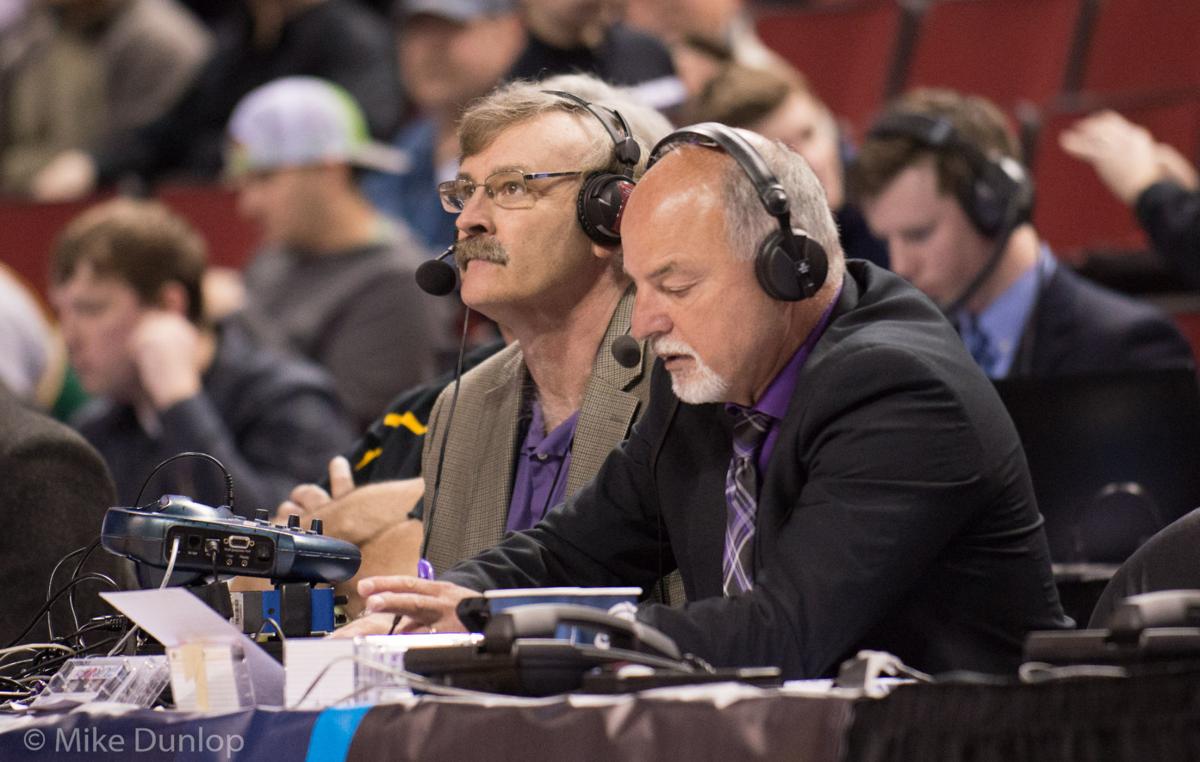 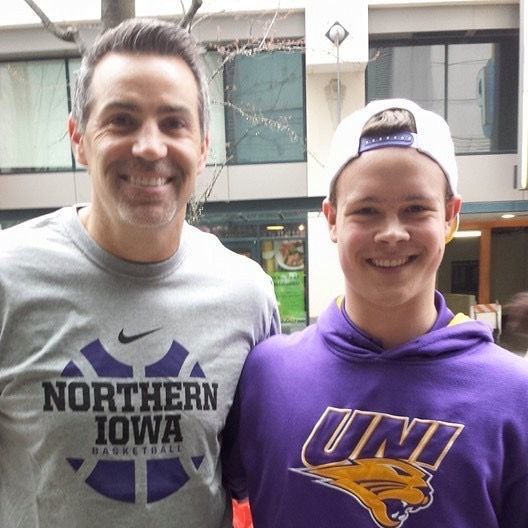 The trademark Cedar Valley sports radio show “On Press Row” may have come to an end, but host Gary Rima had opportunities of a lifetime to interview the current U.S. president, former Super Bowl MVP, future NBA champion coach and much more.

“Right at the top of the list has to be that I got a chance to interview, for about 18 minutes, current President Donald Trump when he was campaigning at the West Gym at UNI,” Rima said.

“After jumping through a bunch of hoops, we actually got him on the show. They said, ‘He’s going to call you at 5:12 to be on your show and in 12 minutes you have to be done with your phone interview.’ We got to about 13 minutes of the interview and I said to him, ‘Well, Republican presidential candidate Donald Trump, I know you’re busy, I gotta let you go,’ and he interrupted me and said, ‘No, no, no this is a lot of fun. Lets keep going.’ We ended up going for another five, six minutes. That was great.”

Rima, a Strawberry Point native, is one of a few Iowa radio hosts to be able to say that he’s interviewed a U.S. president.

OPR’s increasing popularity, building from the show’s kickoff on July 31, 2006, allowed for that opportunity and many more.

Kurt Warner, the UNI Panther-turned Super Bowl MVP, told his story on OPR that is now being made into a movie.

“Kurt was great, and he just talked about his time at UNI to the NFL, being a Panther and the ups and downs that he had in his life,” Rima recalled. “Having to wait until his fifth year at UNI to finally play. Then trying to make it in the NFL and not making it. Then finally making it after working in a grocery store [HyVee in Cedar Falls]. Just telling his story, it’s just such a great story. It’s definitely a movie-made type story that will be really, really good when it comes out.”

The movie titled “American Underdog: The Kurt Warner Story” is set to release on Dec. 18 of this year, from Lionsgate.

Rima also had the chance to interview one of UNI’s most successful former basketball players, Nick Nurse, who coached the Toronto Raptors to become 2018-19 NBA Champions.

“Another highlight was when we got Nick Nurse on live the Tuesday before the NBA Finals started — I mean he was busier than ever,” Rima said. “We did a 25 to 30 minute interview with him that was tremendous.”

One of Rima’s former co-hosts UNI grad Joel Wauters was able to share that special moment with the fellow Panther Nurse.

“It was amazing to hear him be so direct with me considering he was just two days out from coaching the biggest series of his career,” Wauters said.

“It was surreal. The head coach of one of the NBA’s top teams being really down to earth with me made me feel like he actually cared about what we were doing.”

The longtime OPR host and UNI sports announcer will still be around to call Panther basketball and football games, along with doing a weekly coaches call-in show in season.

“It’ll be fun to continue to do that Thursday night call-in show with the coaches,” Rima said. “It’s always fun to be out at the Other Place where we host the show. Also, to get that time away from the arena or the stadium and get the coaches in that environment. I’ve always really enjoyed that.”

Rima will be remembered as “the Sports Guy” on OPR, who brought Iowa sports to life through countless memorable interviews.

“Just getting a chance to talk to people like that [Warner] to let them tell their story on the things that they went through to get where they’re at,” Rima said.

“I’ve had the time of my life for the past 14 years talking sports with you on this station,” Rima added on OPR.

Windy. Cloudy skies will become partly cloudy in the afternoon. A stray shower or thunderstorm is possible. High 84F. Winds SSW at 20 to 30 mph.