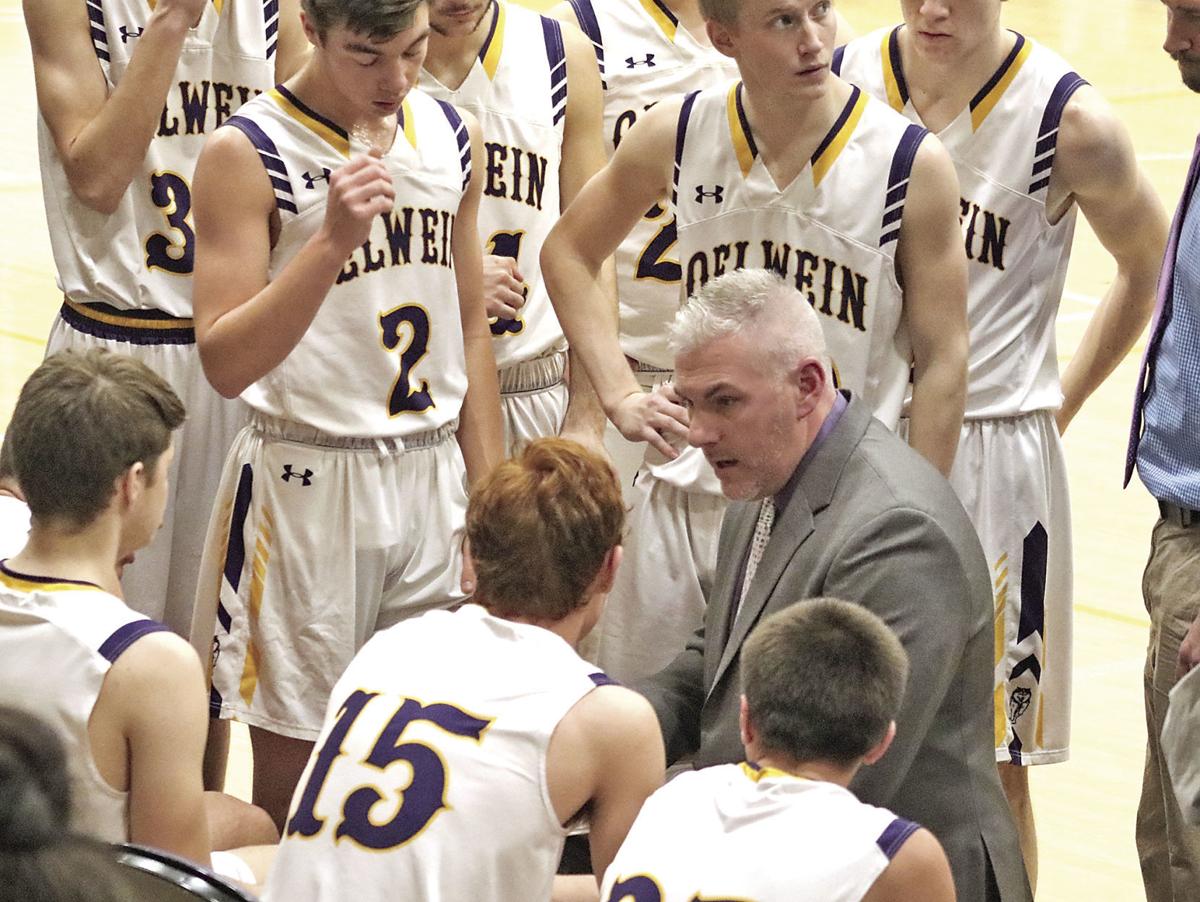 Oelwein High School boys basketball head coach Nick Schauf talks with his team during a February home game. Schauf is one of two finalists to replace OHS Principal Travis Druvenga, who is leaving for a new job elsewhere. 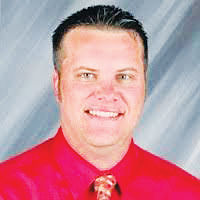 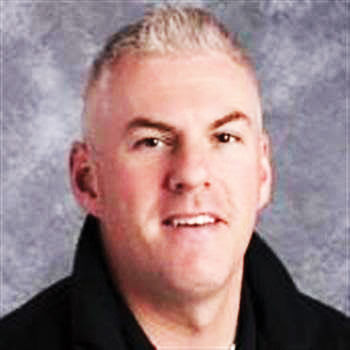 Oelwein High School boys basketball head coach Nick Schauf talks with his team during a February home game. Schauf is one of two finalists to replace OHS Principal Travis Druvenga, who is leaving for a new job elsewhere.

Although much of the world is coming to a slow or standstill, the work to find the next principal of Oelwein High School continues, virtually. Superintendent Josh Ehn announced the two finalists Monday — Nick Schauf of Oelwein, who teaches here, and Tim Hadley of Ollie, who teaches in Pekin — calling them “two very talented and capable leaders.”

Both candidates will complete the interview process this week through several interviews with various stakeholder groups.

Hadley teaches at-risk youth and social studies at Pekin High School. Prior, he served as a principal for grades 6-12. He left his leadership role to serve the Iowa National Guard as a chaplain. He has served various leadership roles on local and state committees and has coached multiple sports. He lives in Ollie with his wife and two children.

Schauf has taught freshman English in Oelwein for 12 years and held leadership roles such as serving as a model teacher and mentor under Iowa’s Teacher Leadership Committee grant and serving on the Building Leadership Team.

Schauf has also led professional development and coached boys basketball and tennis. He lives in Oelwein with his wife and three children.

Hadley and Schauf are seeking to replace Oelwein High School Principal Travis Druvenga, who is leaving to become the next principal of his alma mater, Dike-New Hartford High School.

Druvenga became the OHS principal three years ago and has been with the district for 19 years.