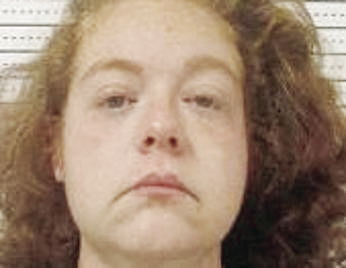 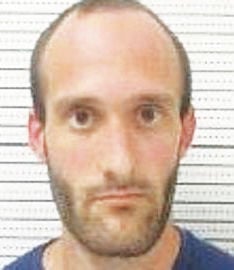 Two area residents have been arrested in an alleged child abduction that occurred in Oelwein Thursday evening.

Oelwein Police Department was notified just after 8 p.m. Thursday, Sept. 10, that an alleged child abduction took place in the 10 block of Sixth Street Northwest. Officers investigated and the suspects’ vehicle was located in Black Hawk County by the Black Hawk County Sheriff’s Office.

Arrested were Raquel Virginia Bowser, 31, of Waterloo, and Justin Kyle Greene, 27, of Hazleton, according to applications for counsel the Fayette County Sheriff’s Office filed Friday in Fayette County District Court. Both Bowser and Greene have been charged with child stealing, a Class C felony. They are being held in the Fayette County Jail.

Scattered thunderstorms in the morning, then mainly cloudy late. High 76F. Winds SSW at 10 to 15 mph. Chance of rain 40%.