You are the owner of this article.
Edit Article Add New Article
You have permission to edit this article.
Edit
Welcome, Guest
Home
COVID-19
News
Sports
Obits
Lifestyle
Multimedia
Classifieds
Marketplace
Share This
1 of 9 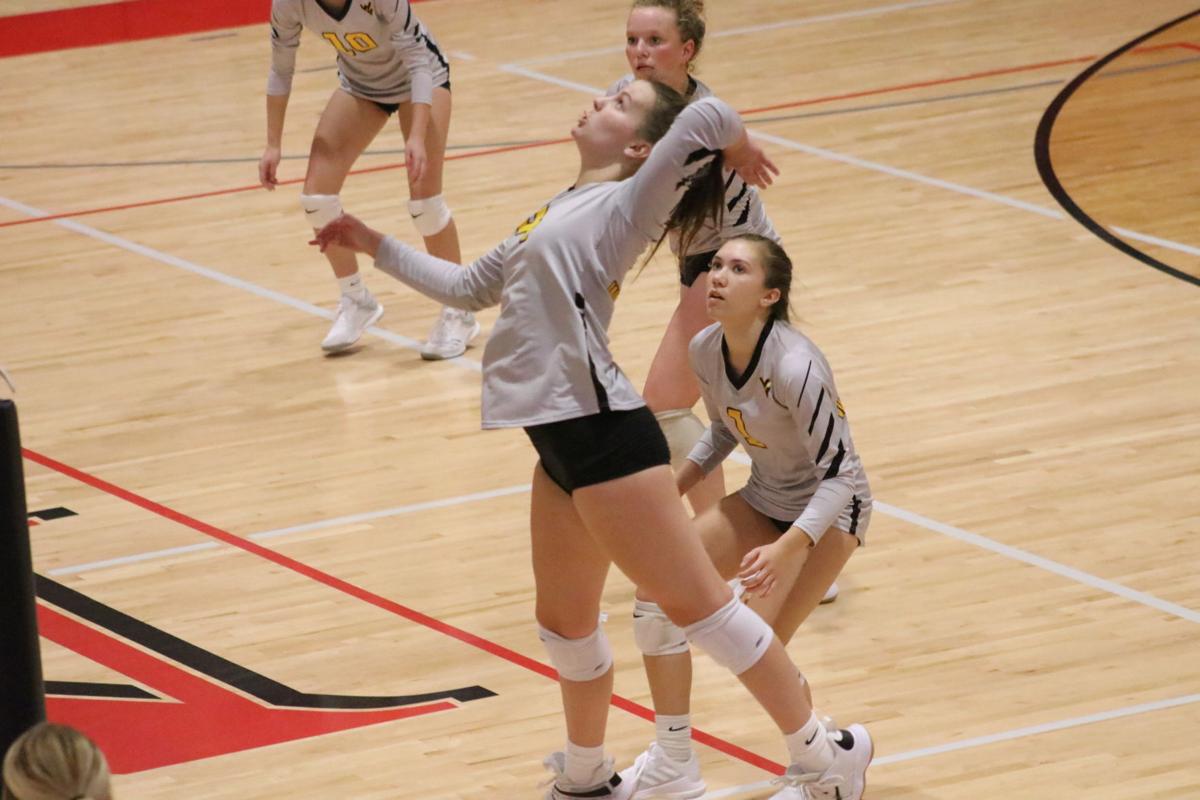 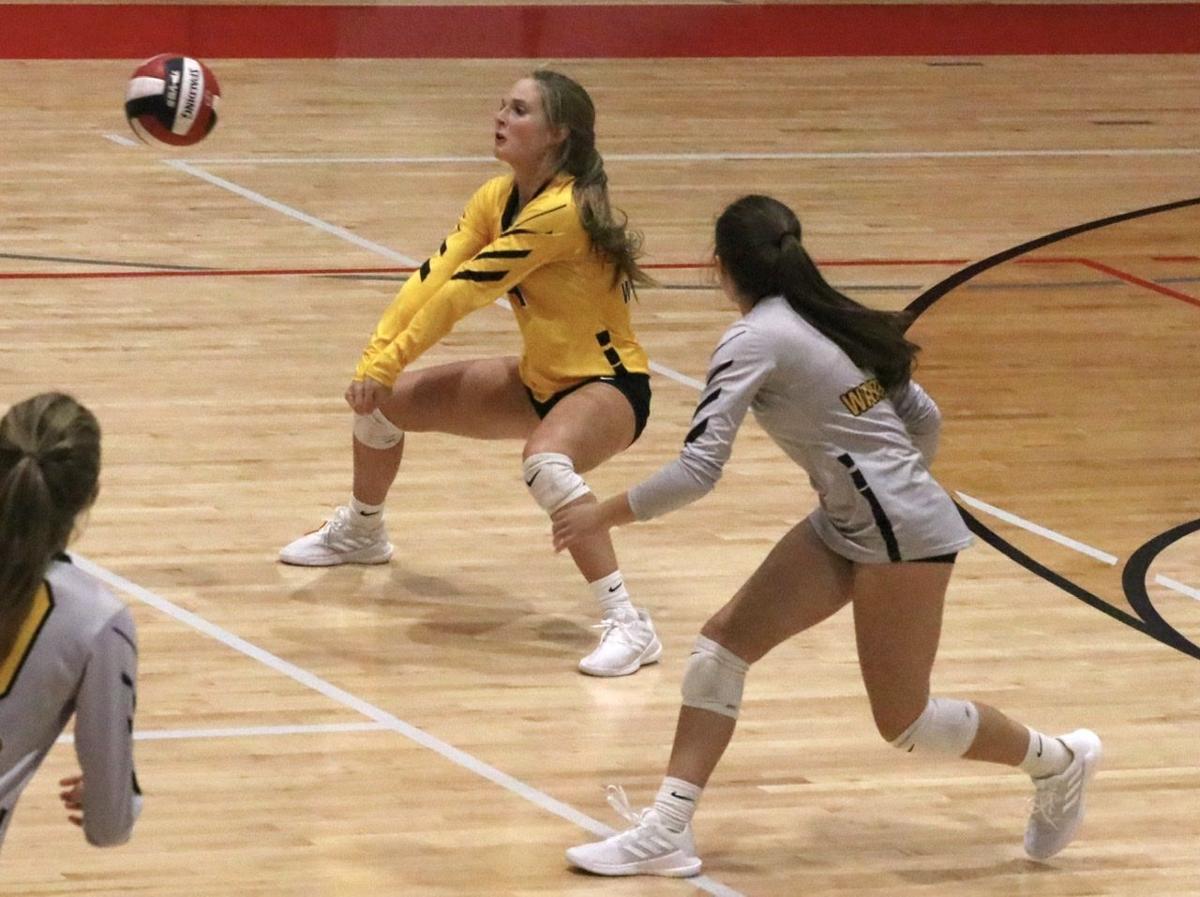 Wapsie Valley’s Kalvyn Rosengarten goes for a kill on Thursday against Janesville in New Hampton. 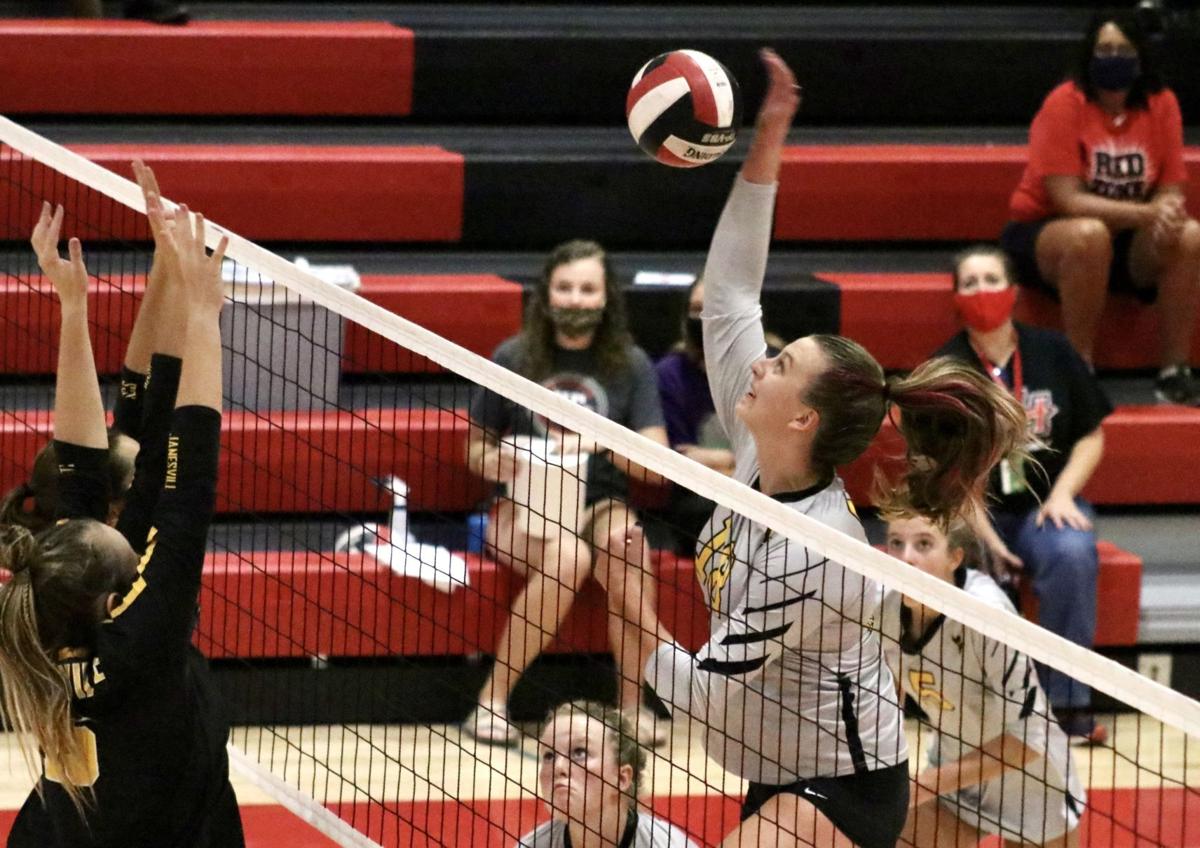 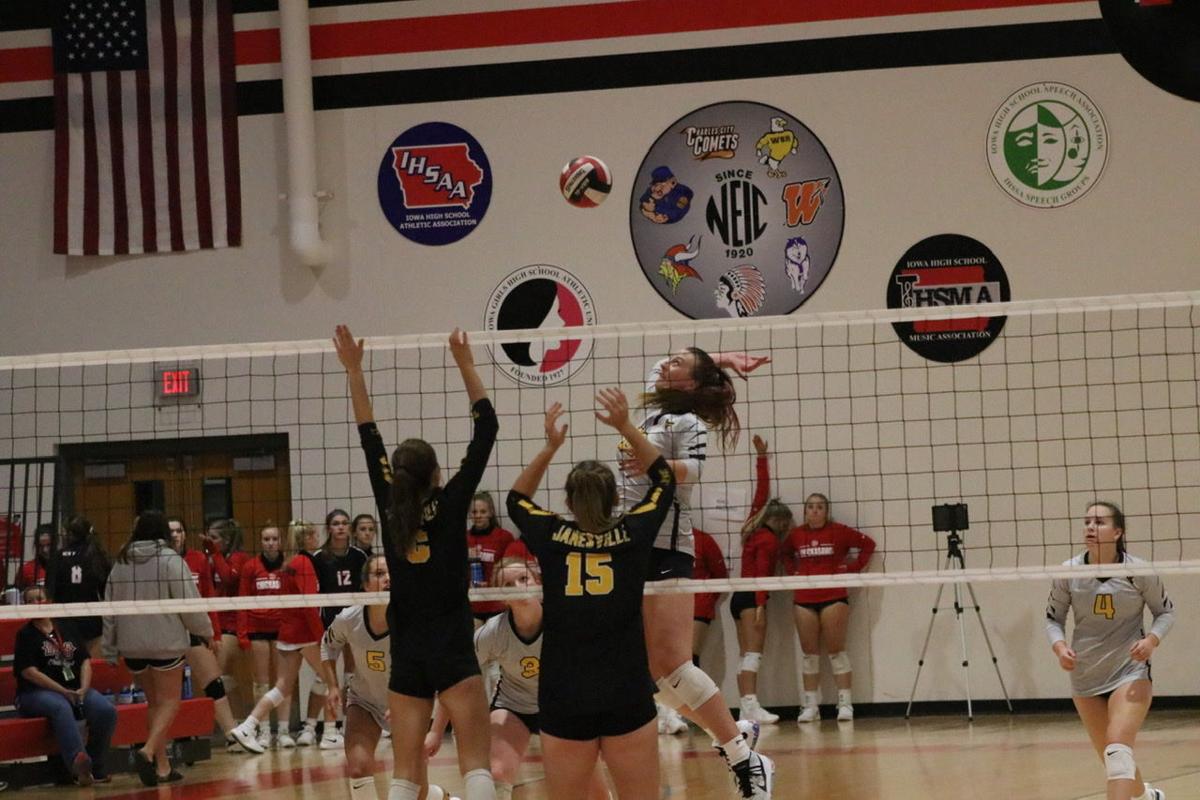 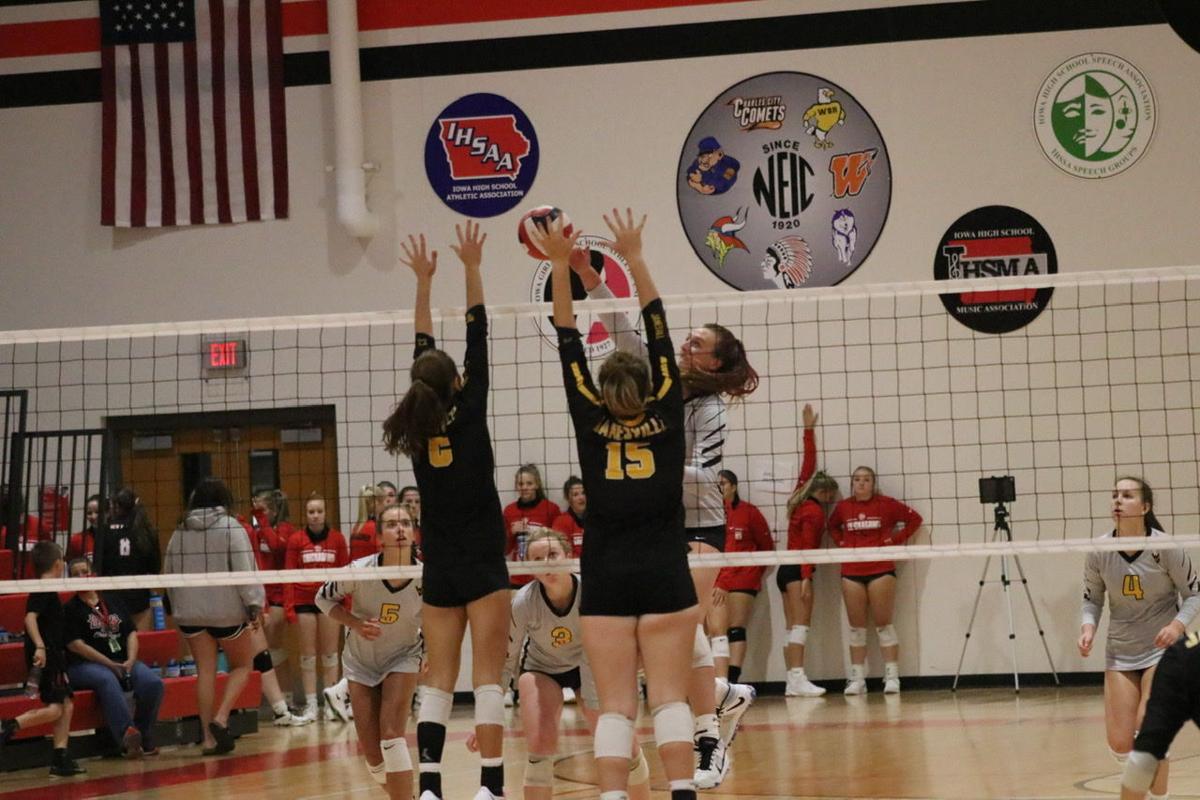 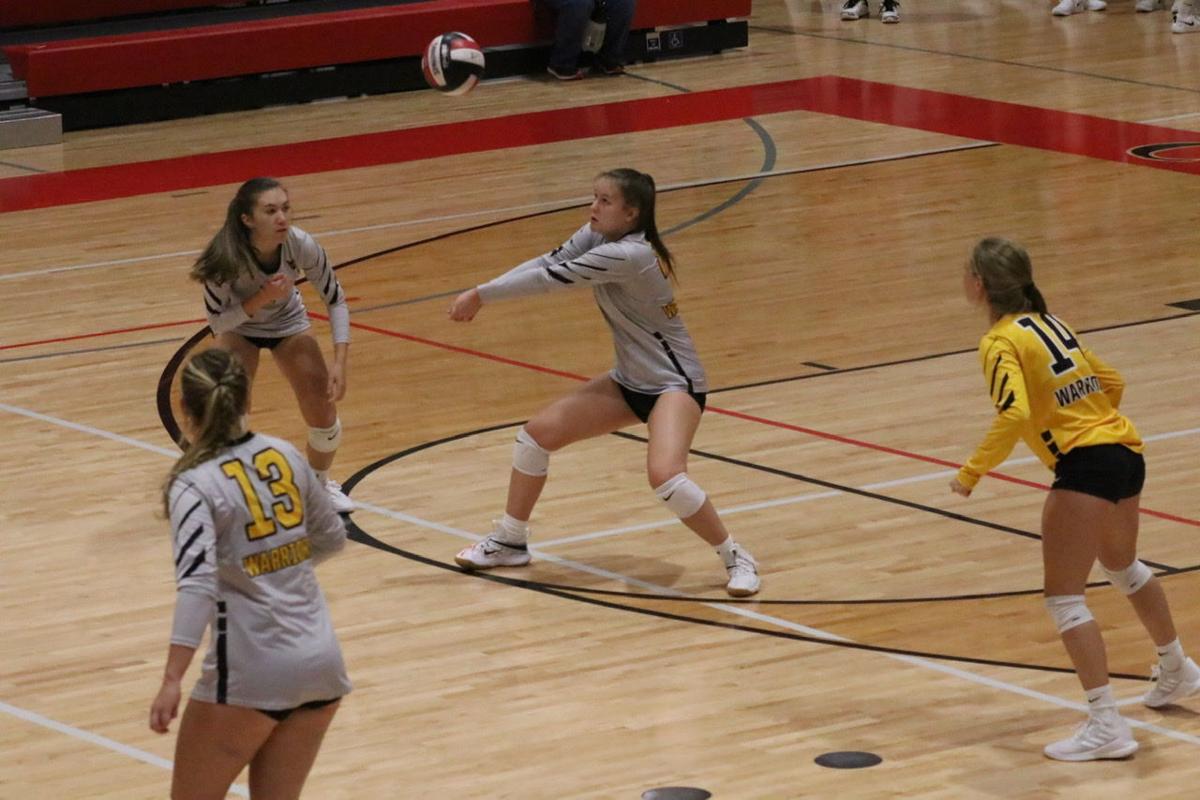 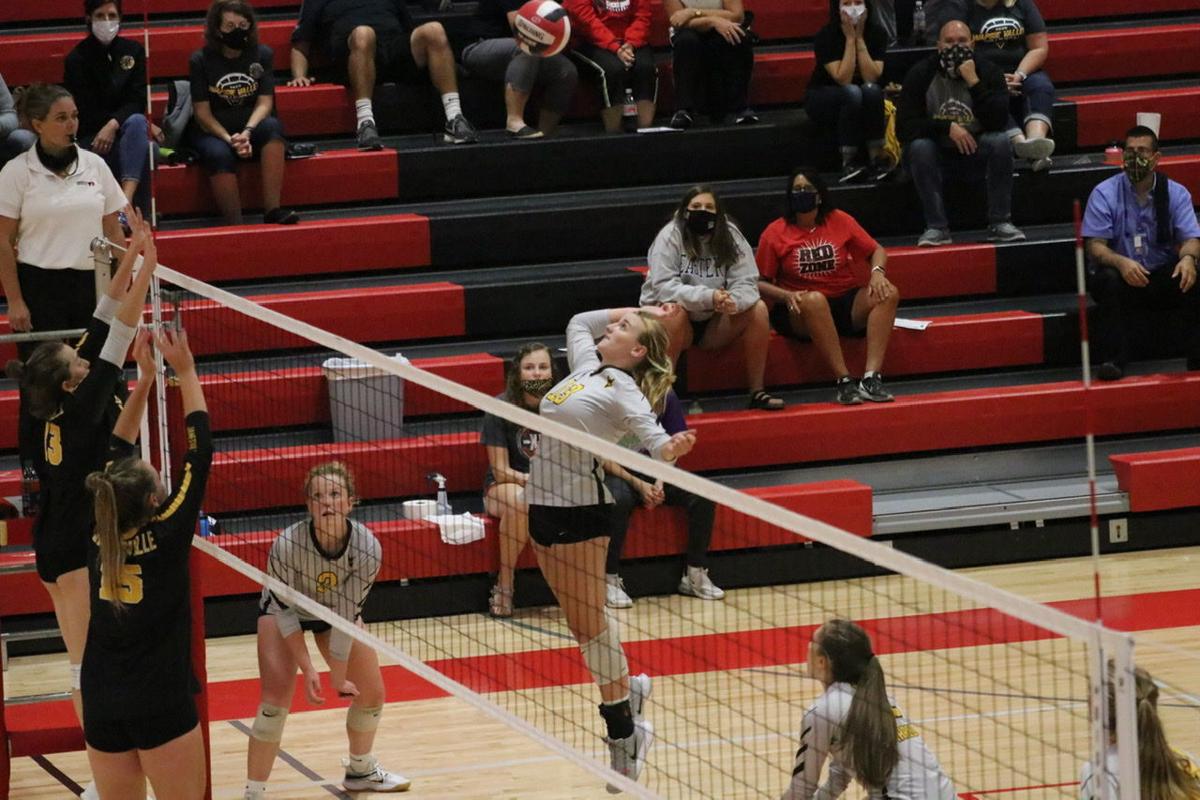 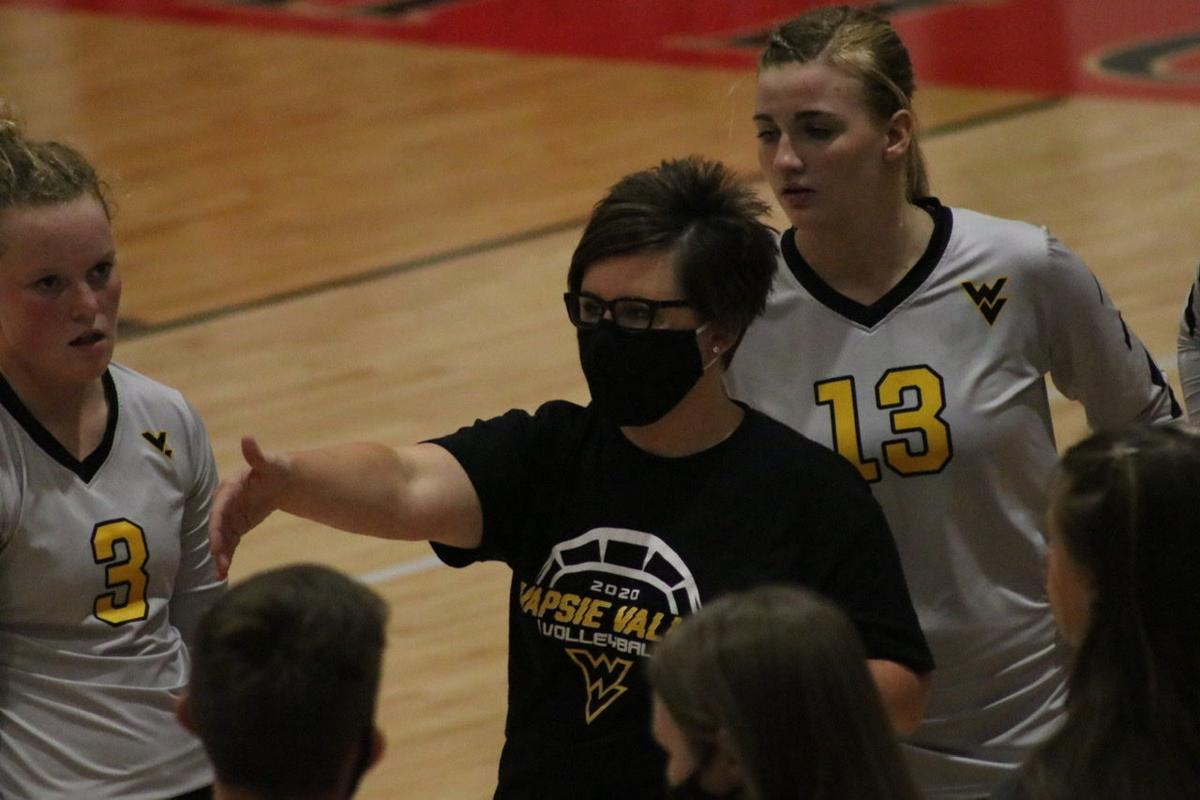 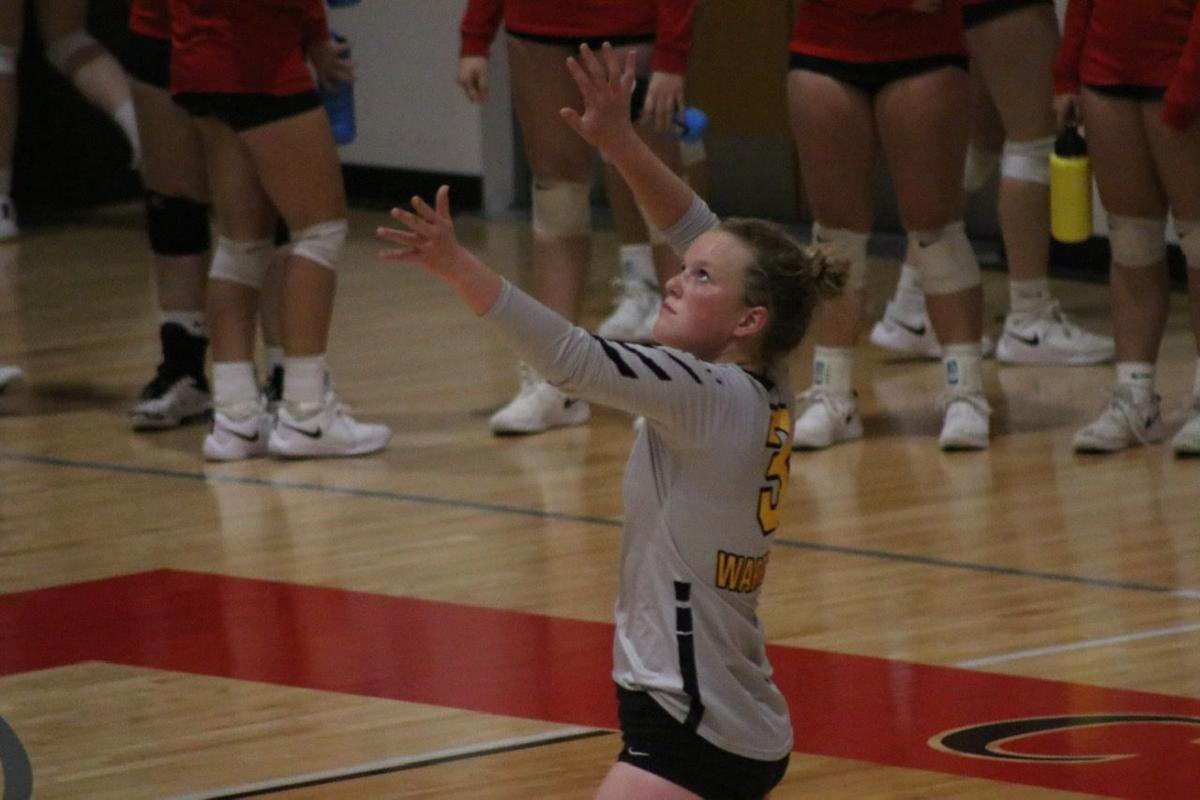 Wapsie Valley’s Kalvyn Rosengarten goes for a kill on Thursday against Janesville in New Hampton.

In new rankings released earlier on Thursday by the Iowa High School Girls Athletic Union, Wapsie Valley had risen from second to first in Class 1A. Janesville rose from fourth to second.

UP NEXT: The Warriors travel to Decorah on Saturday for tournament play beginning at 8:30 a.m. with matches against South Winneshiek, Jesup and Postville.