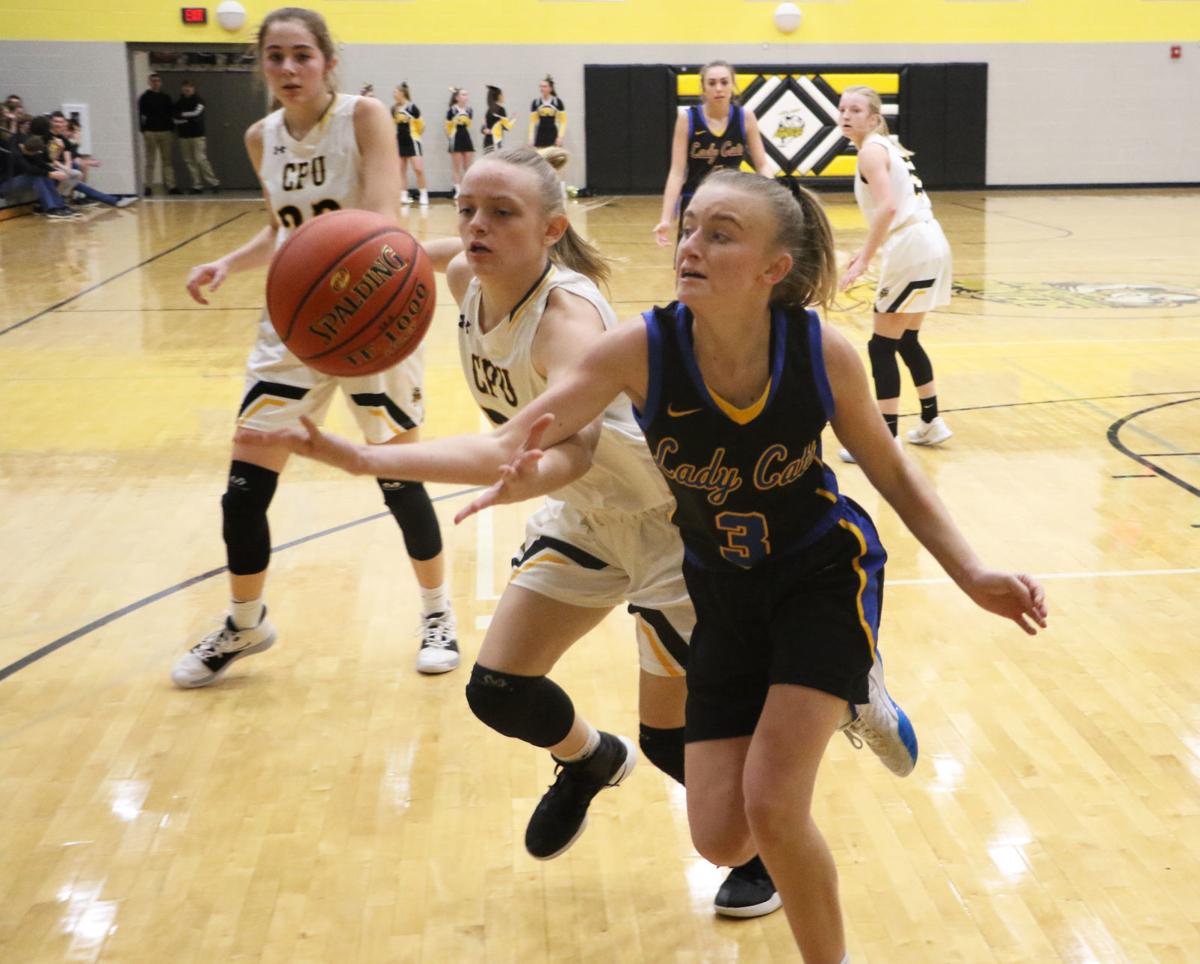 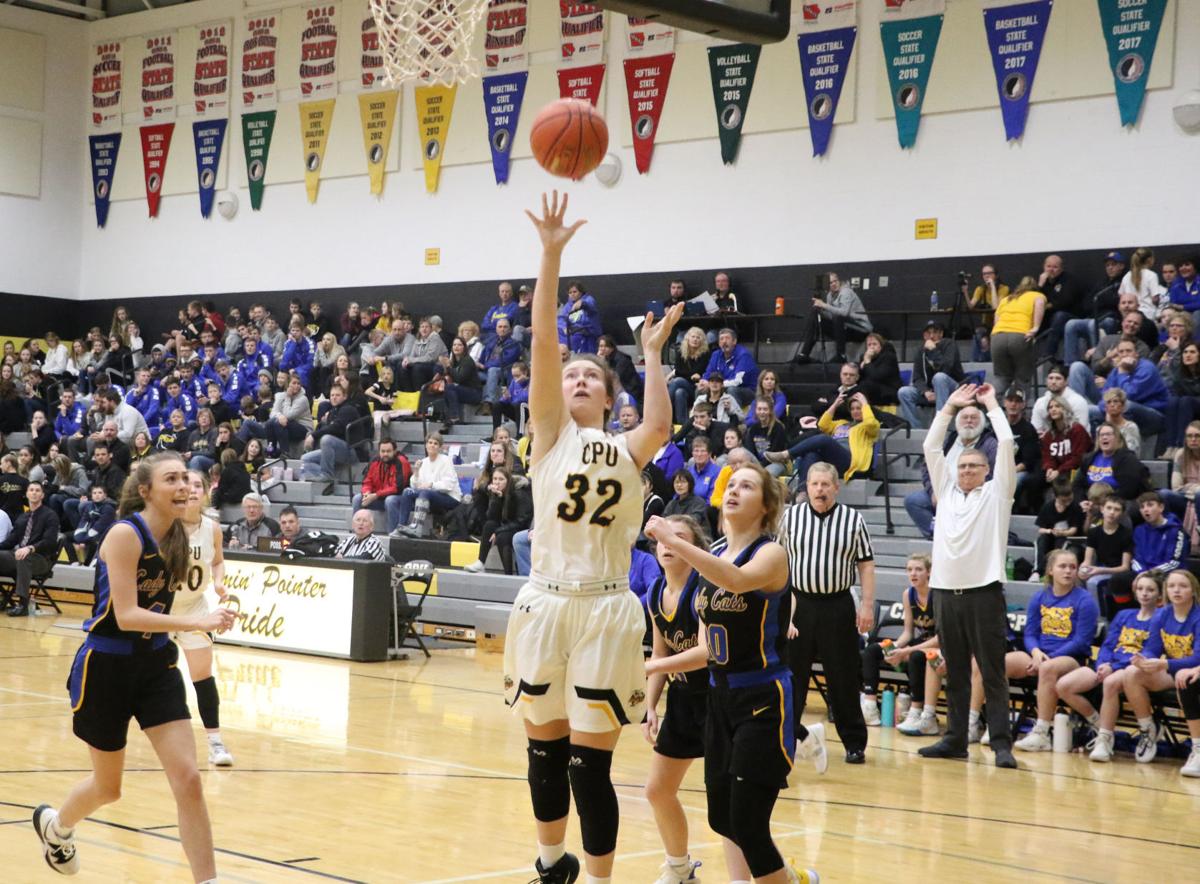 If you listen to Adrianna Katcher and Philip Klett, pressure is only recognized in the context of the present.

The prospect of starting off 8-0 for the second time in three years wasn’t on the radars of the senior leader or the head coach of Center Point-Urbana. To listen to them tell it, the team has tunnel vision.

“We need to keep in mind that we’re a different team this year,” Katcher said. “We aren’t the team that we won with. I think we have to focus on ourselves right now... just working on right now, next game, one game at a time.”

The methodical approach to this particular season may be one reason the Stormin’ Pointers (8-0, 6-0 WaMaC) have impressed so far. As far as the 2020 calendar year goes, that mentality hasn’t waned.

CPU took down Benton on Friday at home in each team’s first game back in the new year, 55-31. While no stars particularly stood out for the Pointers, the focus seemed to be more on the collective. Sophomore Ryley Goebel, who’s averaging 16.9 points per game this season, came up with 14 to pace her squad and was the only Pointer in double figures on the night. Katcher put up nine points on 4-of-10 shooting from the field but also contributed six rebounds and four blocks.

Fittingly, every player on the Pointers who made it onto the court Friday night managed at least one score. Junior Claire Neighbor was particularly effective off the bench with seven points and four rebounds, outpacing her 3.1/3.0 season averages.

Both offenses started off a bit sluggish. The two sides combined for 11 points through the first quarter of play. From there, however, CPU’s offense exploded, outscoring the Bobcats 37-17 up to the fourth quarter.

“[Benton] did some things that we just haven’t seen in game scenarios yet,” Klett said. “It took us a little bit, but then we kind of got going once we had our feet underneath us.”

For Benton, the loss bookends the finish of 2019 and the beginning of 2020 with heartbreaking losses. After dropping a tightly contested matchup with rival Vinton-Shellsburg in the last game in December, head coach Jeff Zittergruen said he felt his team performed up to expectations early against the defending champions.

“I thought in the first half, we executed the way we wanted to,” he said. “The thing we talked about after the game is, the third quarter, they’re a good team, they made a run, and we didn’t handle adversity very well.”

Zittergruen praised his girls’ offensive and defensive capabilities throughout the first 16 minutes of game time, emphasizing his team’s ability to execute against one of the best teams in the state.

A quick turnaround for the Pointers had the team playing at home the next day as well, taking down Grinnell 52-46 in a tight affair. The Pointers trailed for just the second time all year going into halftime, down by a pair to the visiting Tigers (5-3, 3-0 Little Hawkeye).

However, Goebel and senior Bryn Hadsall stepped up to lead the comeback, finishing with 17 and 10 points, respectively. Katcher also helped facilitate the offense with a game-high eight assists on the night.

While Goebell’s newfound role in the starting lineup is a bit different from her coming off the bench during the Pointers’ championship run, the sophomore said it didn’t feel different. The minutes are still there and, she said, the feeling is as well.

“It feels a lot of the same, actually,” she said. “We’re the same on the press, the same atmosphere, hype and everything.”