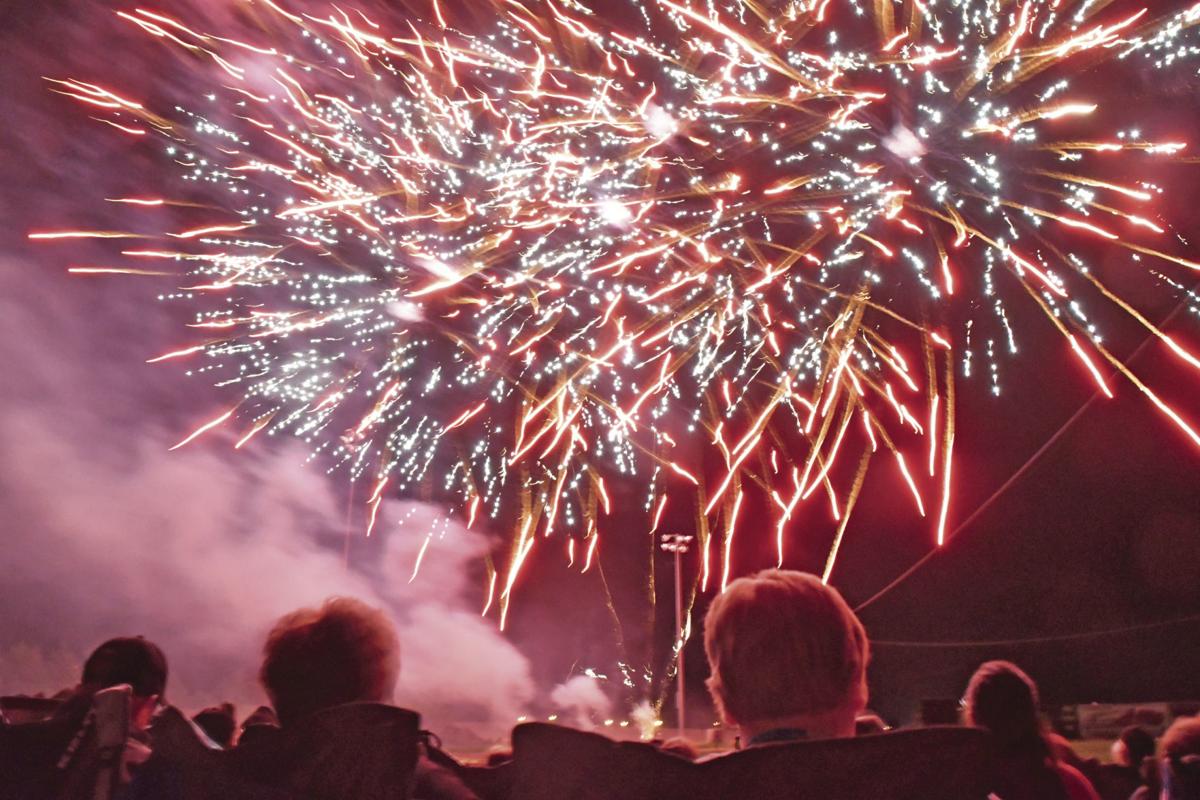 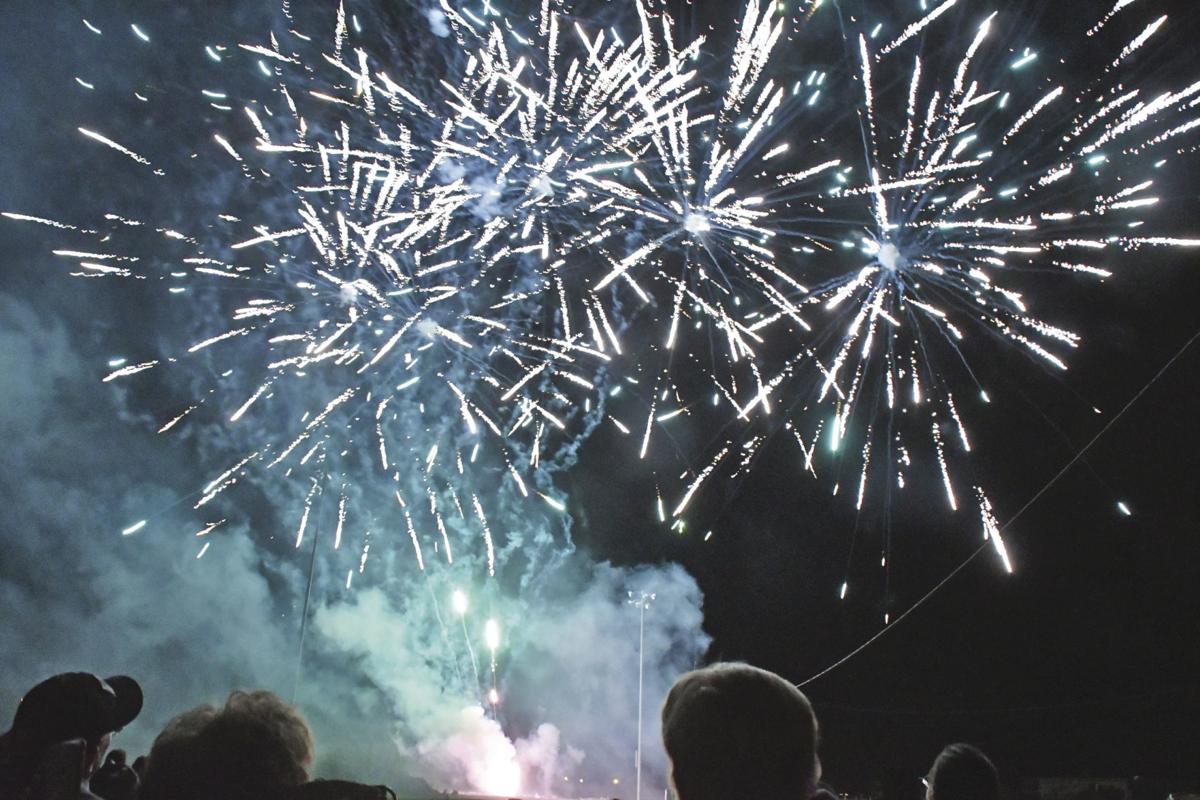 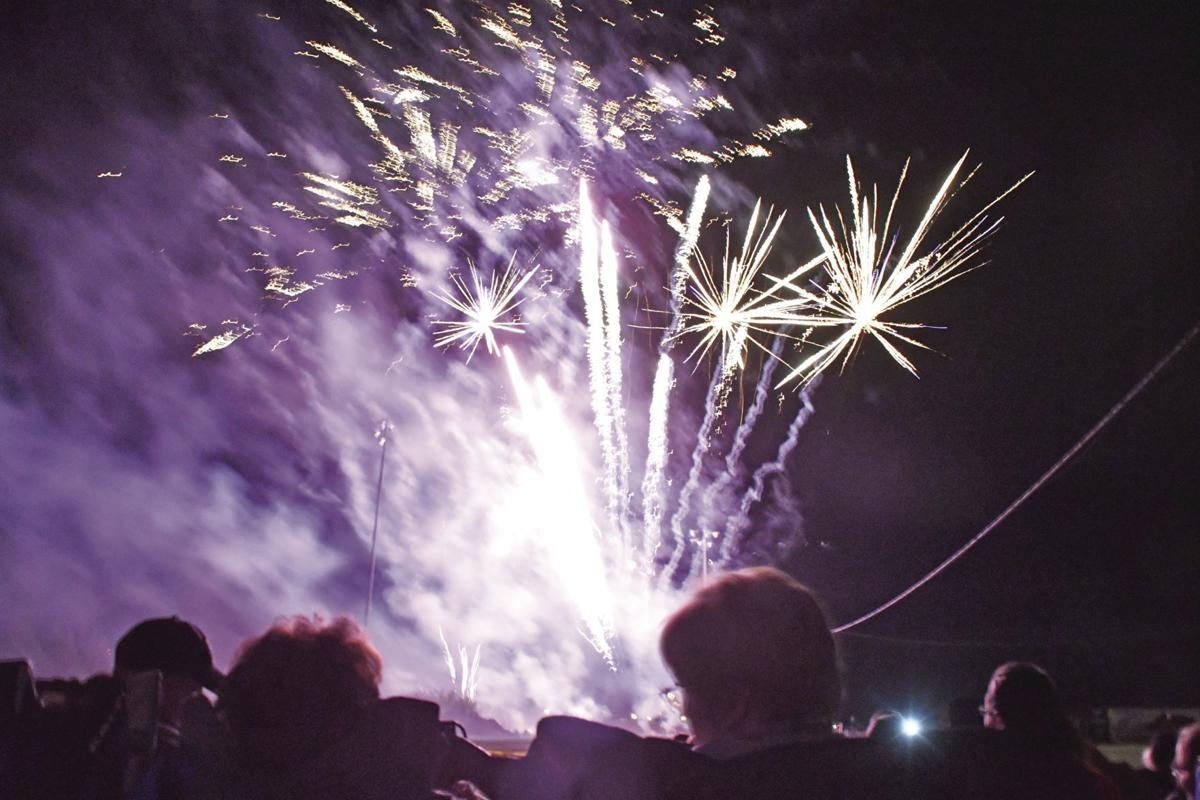 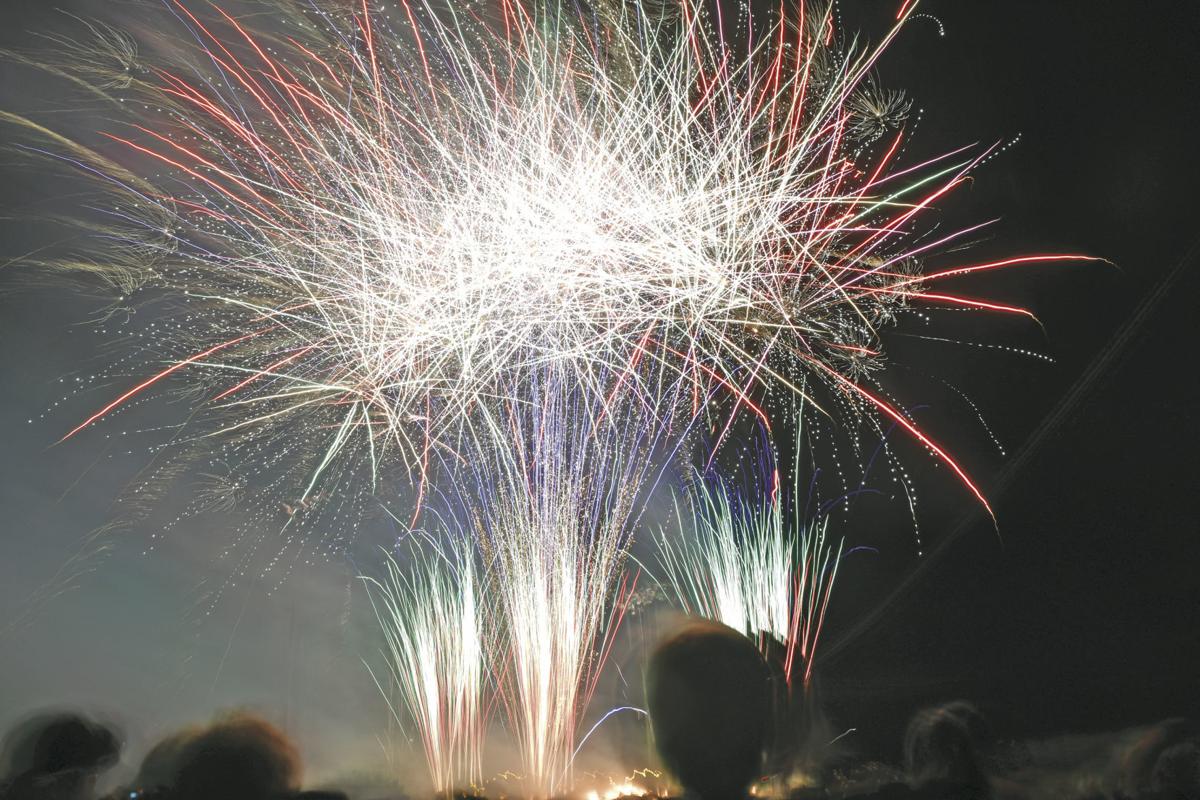 It may be nearly seven months away, but planning for the “best pyrotechnic show in the Midwest” is already well underway.

Boomtown will return to Vinton’s fairgrounds for its fourteenth year thanks to a team at Vinton Unlimited dedicated to bringing it back.

“We’ve always been involved, it’s just been more behind the scenes,” Melissa Schwan, director of Vinton Unlimited, said. “[Boomtown] needed a home, and that’s where we came in in the past — guidance, banking, things like that. Now, we’re taking over a lot of the roles of the committee — parking, grandstands, tickets, lining up a band to perform, working with the city, fire, ambulance and police department for safety aspects, designing and selling t-shirts and lining up vendors.”

The list, which at times seems endless, is all done in an effort to put on the best show possible for both the Vinton residents who attend and the countless visitors who make their way to the small Benton County town.

“Boomtown started in 2007 as a unique community event showcasing the incredible talents of the Iowa Pyrotechnic Association (IPA),” Dan Engledow, director of publications and information technology at the International Motor Contest Association said. “Over the past 13 years, Boomtown has grown to a regional event with guests coming to Vinton from neighboring states and even as far away as Switzerland.

“The thousands of people that come to Vinton and fill the Benton County Fairgrounds to capacity and line the streets throughout the town have a huge economic impact for the city.”

The IPA was in a tough spot when it came to preparing for this year’s fireworks show. Boomtown, a massive undertaking, was becoming too much for the committee to handle themselves. Vinton Unlimited quickly stepped in to offer support, and they are excited about the 2020 show.

“[IPA] came to us first and asked for help — we said yes right away,” Schwan said. “If we would have said no, I’m not sure what would have happened. I think that possibility, that Boomtown would have been done, would have been there.

“My board and I had an in-depth conversation for days — we didn’t want to see it end. We all understand that there’s a lot of value that it brings to the community... we see the value in the event, so we wanted to make sure it could continue.”

The community value, while in some ways is innumerable, can be seen in the vendors that travel from all over the state to the Benton County Fairgrounds, drawing in hungry visitors who are ready for a show. It can be seen in the many families that fill up their cars’ gas tanks at local stations in Vinton. And, most memorably for Schwan, it can be seen in the countless license plates she walks past on her way to the best part of summer: the Boomtown show.

“There are people coming from all over the state and surrounding states,” Schwan said. “Walking through the fairground and looking at license plates of people that come in — it’s amazing. It’s a good thing for the community.”

“Every year someone finds a committee member to say they’ll be back next year, and they’ll be bringing more people with them,” Engledow said.

Friday, August 28 will kick off the the weekend’s festivities — starting with TGIF: Thank God It’s Fireworks. This is a casual fireworks shoot — a test of sorts to prep for Saturday’s main show. Gates are slated to open at 4 p.m., with live entertainment beginning at 6 p.m. Opening ceremonies will begin around 7:30 p.m. and the main show will light up Vinton’s sky at 9:30 p.m.

“The grandstands will be full, I know that,” Schwan said. “Every year, there’s people that bring lawn chairs for seating. It’s maxed out.”

And with maximum attendees, a large number of volunteers are needed. For those not yet ready for the commitment, Schwan encourages attending the show and seeing its magic for yourself.

“We’re definitely accepting volunteers to help put on the show,” Schwan said. “It’s a great show and honestly, the best seat is in the grandstands. [The fireworks] are just amazing, they really are. I think that’s one thing for the community, is to come out to the fairgrounds and see the show — experience it from the grandstands.”