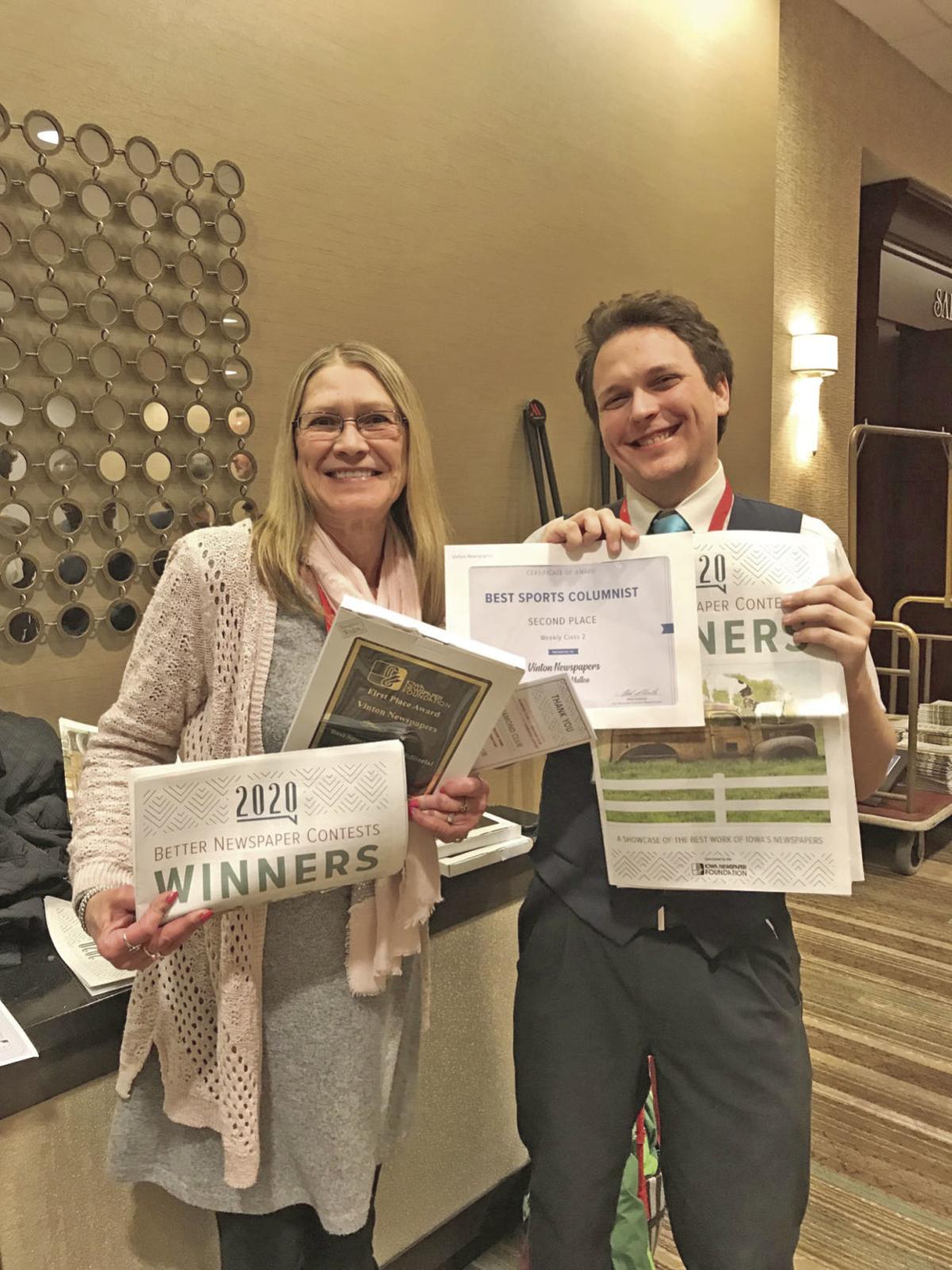 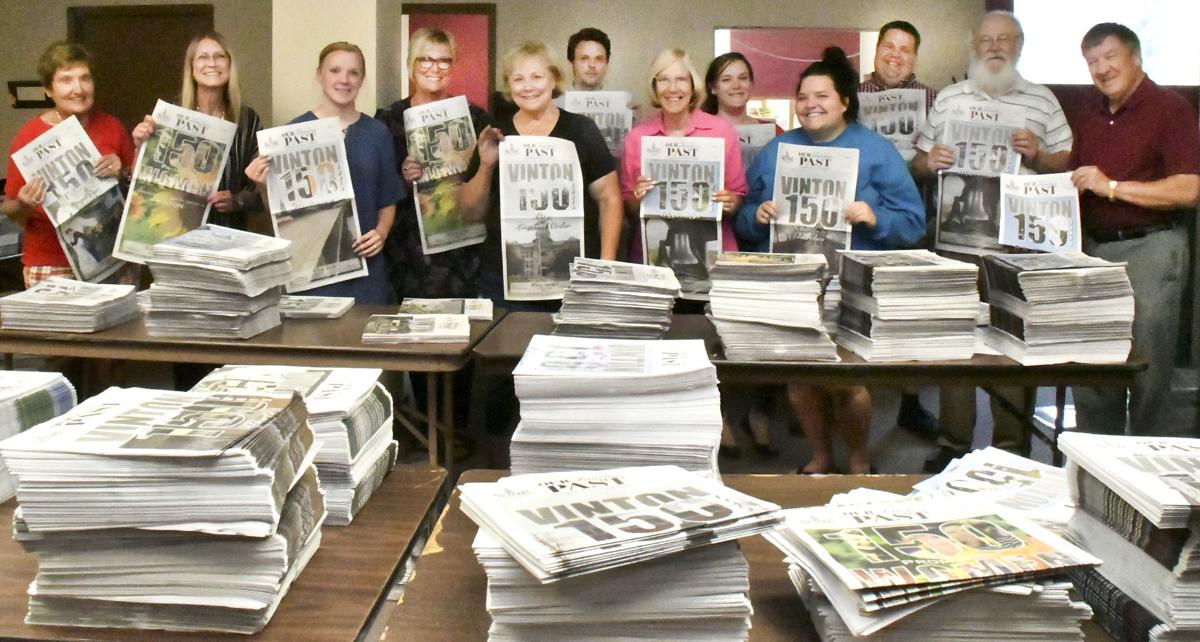 Vinton Newspapers (The Vinton Eagle and Cedar Valley Times) received a first place award in the Best Special Section-Editorial category for “Our Timeless Past” special keepsake edition celebrating Vinton’s 150th Sesquicentennial year. The entry included all the staff that worked on the project. The judges’ comments: This edition celebrates 150 years, and I’d guess that’s about how long this took to put together. What an amazing accomplishment. I hope this special publication is included in every time capsule in the region. What a great gift to the community.