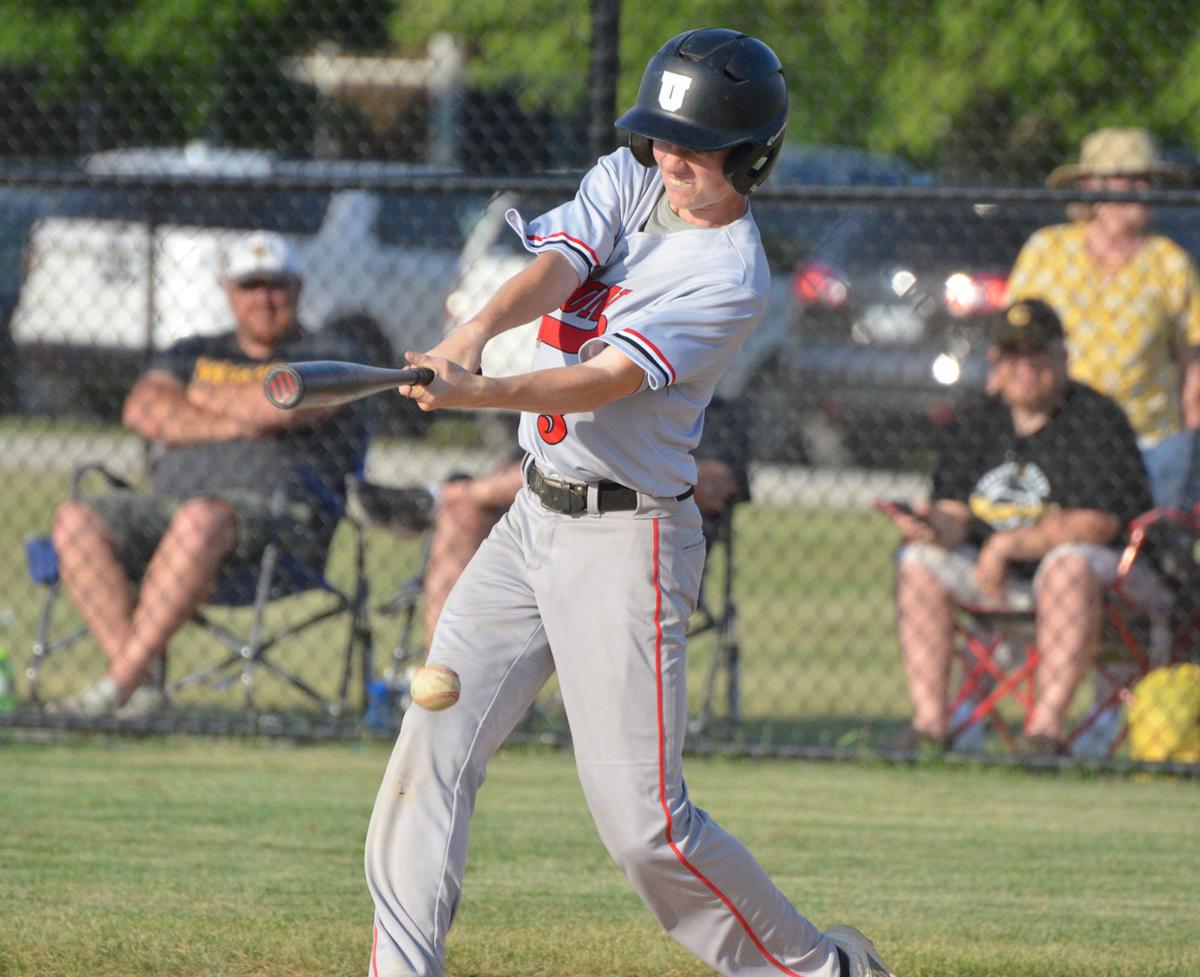 Union’s Ty Lorenzen fouls off a pitch during a Northeast Iowa Cedar League game against Wapsie Valley on Wednesday in La Porte City. 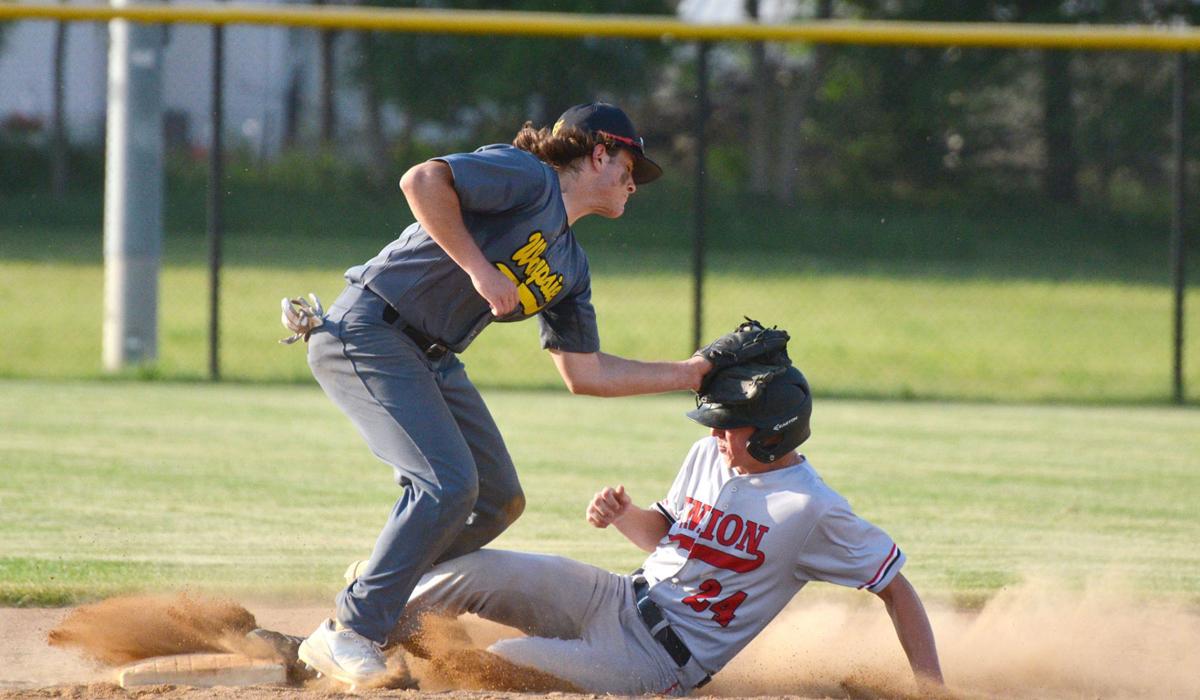 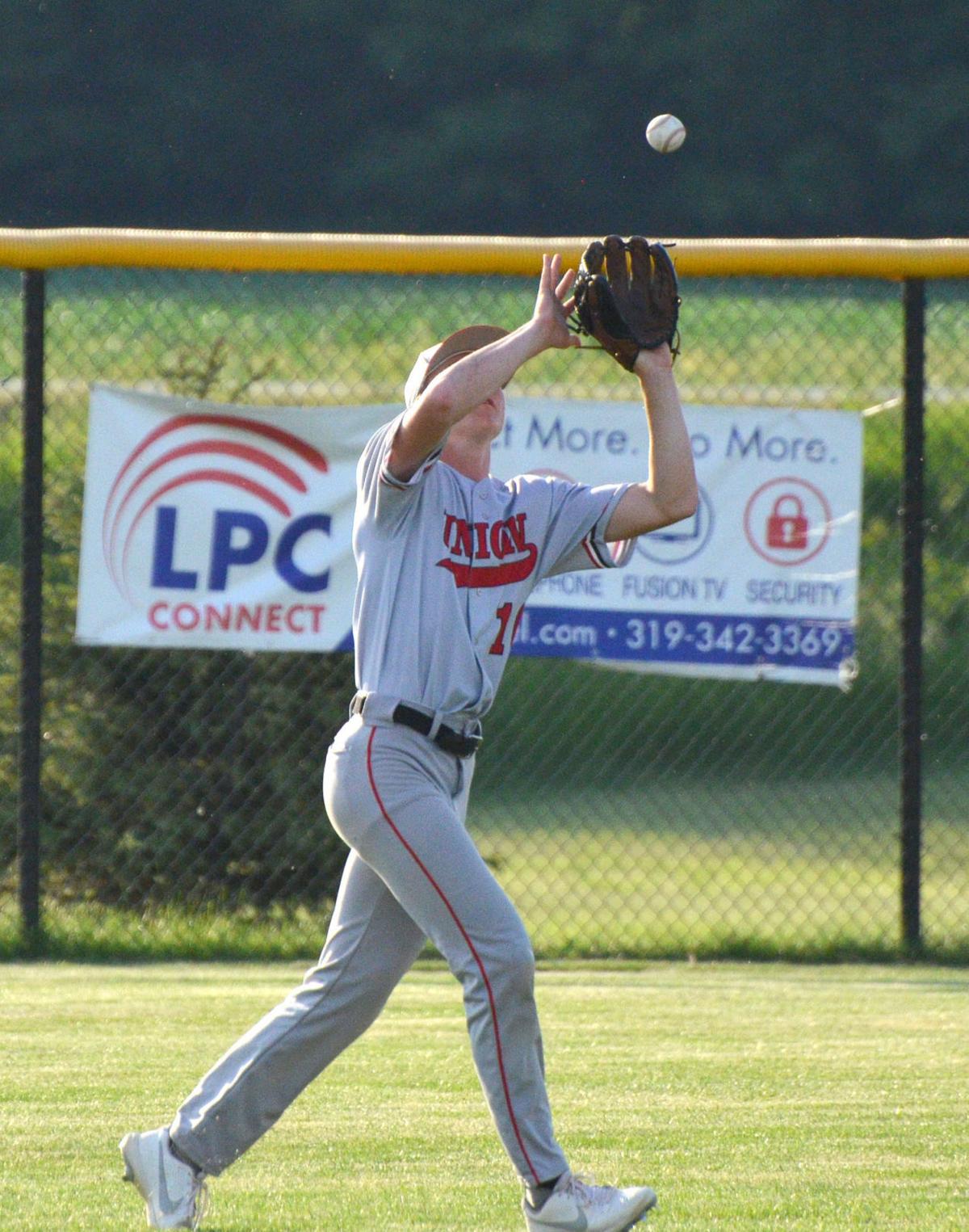 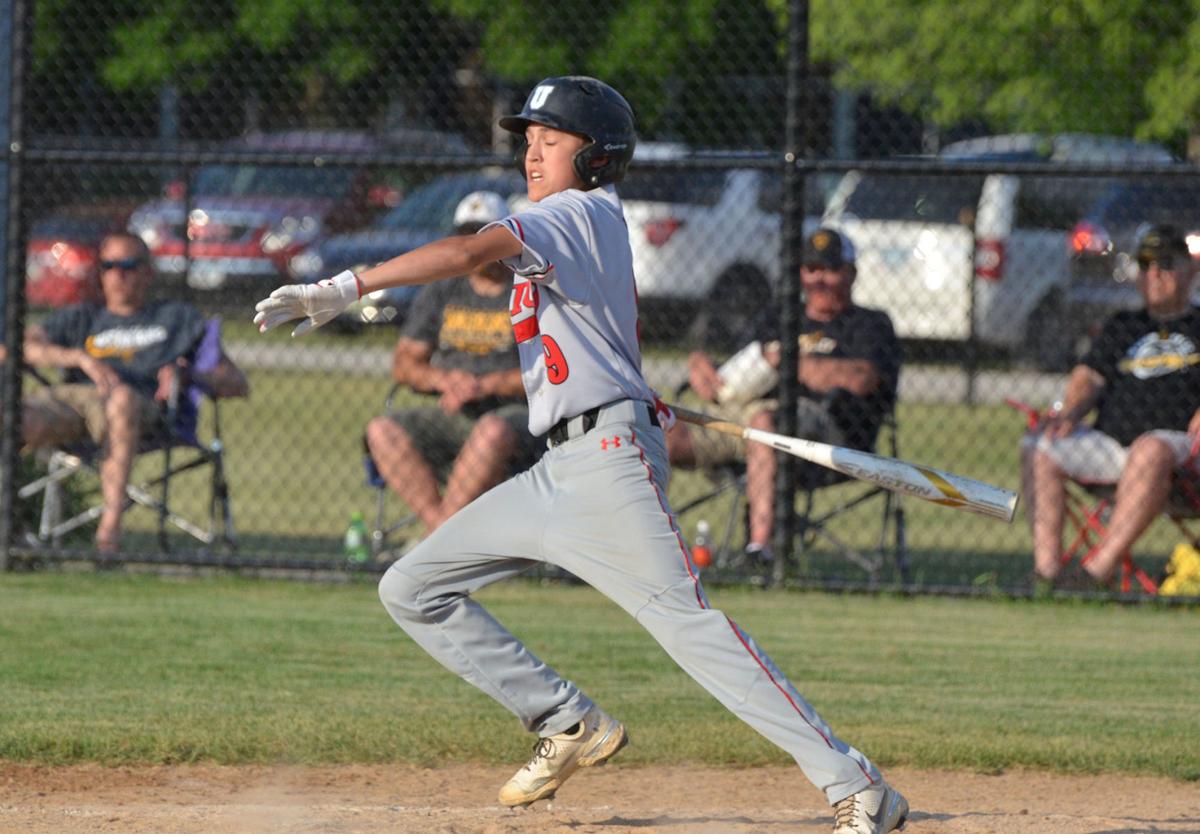 Union’s Sam Fehr connects for a hit during a Northeast Iowa Cedar League game against Wapsie Valley on Wednesday in La Porte City.

Union’s Ty Lorenzen fouls off a pitch during a Northeast Iowa Cedar League game against Wapsie Valley on Wednesday in La Porte City.

Union’s Sam Fehr connects for a hit during a Northeast Iowa Cedar League game against Wapsie Valley on Wednesday in La Porte City.

LA PORTE CITY — Encouraged by one end, frustrated by another.

Union Community head coach Chris Shannon wore both expressions plain as day on his face after the Knights fell in both games of a Northern Iowa Cedar League doubleheader Wednesday.

Union lost the opener, 10-5, and the second game, 15-0. Though the Knights (3-6, 1-5 NICL East) saw their losing streak stumble to four, Shannon offered hope and enthusiasm after Union avoided a mercy-rule loss in game one and closed within four runs late in the contest.

That hope was dashed after the Warriors (7-9, 3-5) put up 11 runs in the second inning of game two and went on to end the nightcap in four innings.

Trailing 9-0 in the opener, Union’s Michael Niebergall reached base in the bottom of the fifth and came around to score on TJ Freeland’s single for a 9-1 deficit.

In the sixth, Danny Petersen walked, moved around the bases on Sam Fehl’s hit and came in on Joe Bistline’s hit.

Ty Lorenzen drove Fehl and Bistline in to bring the home team within 9-4 and Niebergall scored again for a 9-5 deficit.

“That’s the capability these guys have all the time,” Shannon said of the brief comeback. “The spark is the belief in yourself. Hits are contagious, man. Start getting into it with a walk, then a hit came up and another hit came up.

“They start railing together, and that’s what we did late (in the opener). That’s what Wapsie Valley did tonight. They’re a good team.”

Union couldn’t get closer and the Warriors added a run in the top of the seventh before closing it out.

Freeland was 3 for 4 with a steal. Lorenzen drove in two and Niebergall scored twice, stole a base, walked once and was hit by a pitch. The Knights’ 1-2-3 hitters — Niebergall, Lorenzen and Freeland — went 5 for 11 with three RBI and two runs.

Bistline came on in relief and allowed three hits, two walks and one run in four innings. He struck out four.

Shannon hoped the end game and Bistline’s effort would lead into something more productive in the second game, but Freeland ran into a load of trouble in the second inning.

Wapsie Valley put up 11 runs and sent 15 batters to the plate against him and Grant Behrens in the second. Lorenzen didn’t give up a hit but walked three and gave up a run in the third and Niebergall gave up three, with none earned, in the fourth.

Niebergall walked two and gave up two hits, but errors led to the runs scoring.

“Like I told these guys, we have to compete on the mound,” Shannon said. “That’s where it starts. We needed TJ to get it going, you know, and when he doesn’t get it going we’re going to struggle. Everyone has to step it up a little bit, too.”

Niebergall was hit again in the second game and stole two bases. Lorenzen went 2 for 2 with two steals. Danny Petersen was plunked and Fehl drew a walk.