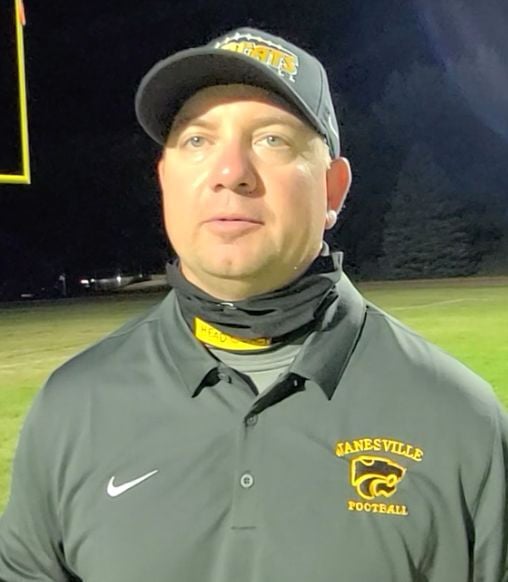 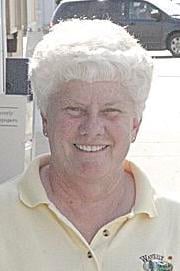 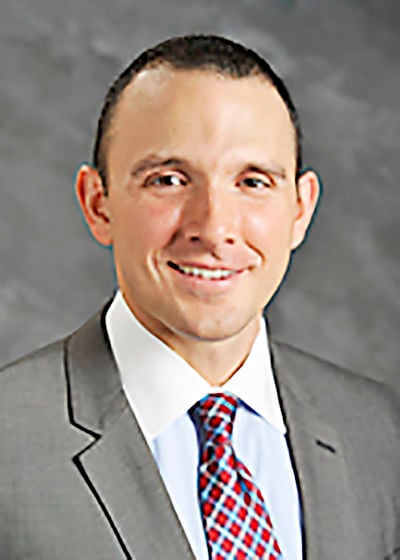 WAVERLY – When COVID-19 swept across the country and the world, everything changed.

Daily life. Work. School. Sports. Nothing is the way it once was.

Normalcy has been redefined.

So, too, have prep sports. The Iowa High School Activities Association and the Iowa Girls High School Athletic Union currently are in the midst of their respective fall sports seasons, but not without widespread restrictions and guidelines that must be adhered to by each member school.

For example, social distancing and the use of face coverings are either mandatory (volleyball) or strongly encouraged (football, cross-country) for events Waverly-Shell Rock High School hosts.

A lot of the work takes place behind the scenes, including before, during and after practice each day.

Before and after volleyball practice, W-SR head coach EaVon has her team sanitize each and every volleyball – a process that takes between 10-15 minutes, the coach said.

“We usually have eight courts in (Go-Hawk Gymnasium) and four in Bock Gym, so there’s a lot of volleyballs,” EaVon said.

The Go-Hawks have between 45-50 volleyball players in the program this season, and every player has to have their temperature taken before practice each day.

“It just takes time, and you record them one at a time,” EaVon added.

Masks also are required during practice, and EaVon said her student-athletes have been persistent about wearing them.

These are just some of the safety guidelines and regulations that are in place, but EaVon does not take them lightly. Both EaVon and her husband, Jerry Woodin, tested positive for COVID-19 earlier this summer.

“I was lucky, and so was Jerry,” EaVon said. “We didn’t have a temperature, we just had headaches and was really tired. That was part of because our son had just passed away, and we didn’t know the difference of what was what. We were pretty lucky and just had mild symptoms.”

Go-Hawks head coach Mark Hubbard and his staff wear masks during practice and games, and try to maintain social distancing the best they can.

Habits of the past are no longer.

Usually, after each home football game, student-athletes meet up with family and friends just outside Go-Hawk Stadium. That isn’t the case this season.

“We just talked to them about making arrangements before the game, letting your family know, ‘Hey, I’ll talk to you after the game, but I’m going to have to do it on the practice field or in the parking lot. We just can’t be all clustered together,’” Hubbard said.

After last week’s season opener against Crestwood, each player, along with their shoulder pads and other equipment, was sprayed down with sanitizing agent.

“To be honest, our shoulder pads have never smelled so good,” Hubbard said with a laugh. “So, we’ll probably continue to disinfect ‘em long after COVID’s gone.”

Each student-athlete also is required to bring their own water as well.

Janesville head football coach Dale Eastman and his staff are doing the best they can in terms of following all of the safety procedures and other guidelines in place.

“It’s a tough situation,” the coach said. “You deal with it the best you can. Can you do everything that they want you to do? No. But you do the most that you can and try to keep your guys healthy.

“You hope that they stay safe when they’re not around (us). You hope that their classmates are staying safe, because nobody wants to get (the virus). And you just roll with it. Whatever’s dealt to you, that’s how you do it.”

Despite everything that is different, having the ability to play when, a couple of months ago, the fall seasons were up in the air, so something each coach cherishes.

“I’ve said this over and over again, but you just appreciate it. I said before the season that if our season gets canceled or moved to the spring or whatever they were talking about, that I’d have to take up golf in the afternoons, and it looks like my golf game will continue to suffer.”

Considerable cloudiness. Slight chance of a rain shower. High near 50F. Winds NNE at 5 to 10 mph.