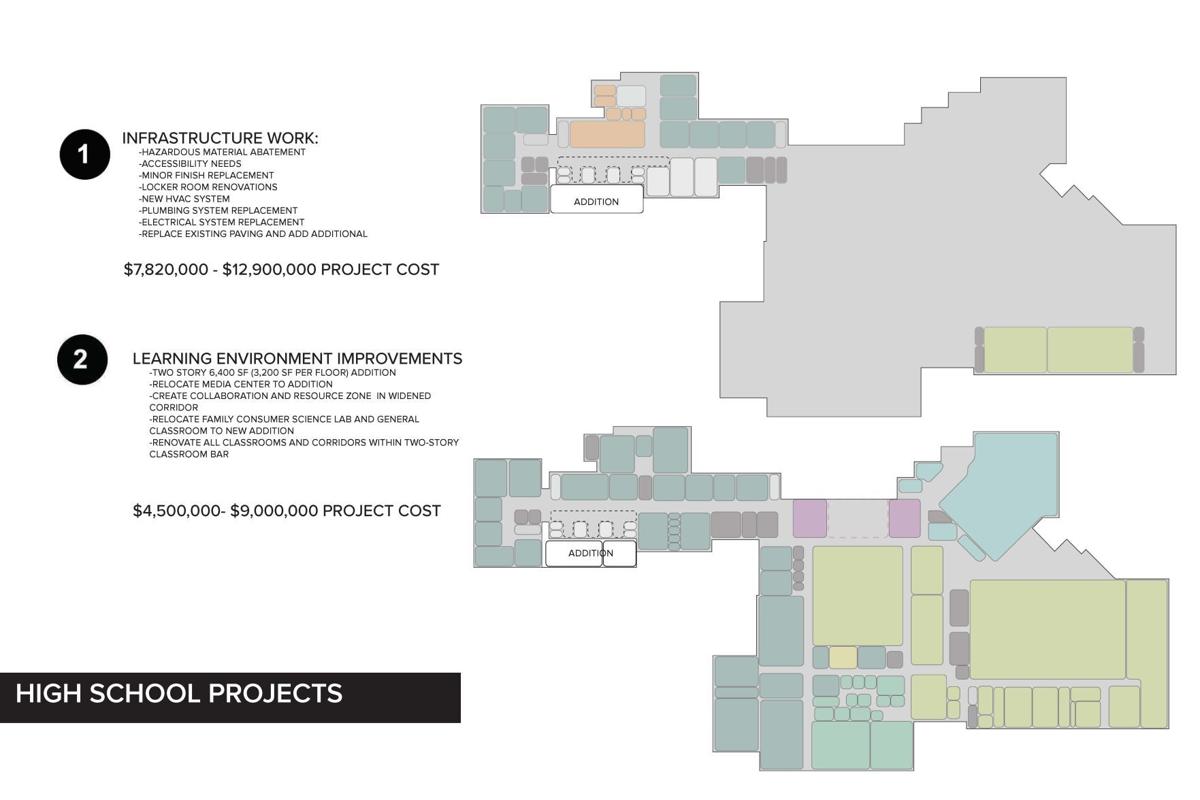 A referendum to take out $31 million in bonds would help with an addition to Waverly-Shell Rock High School along with the construction of two new elementary schools and renovation of Shell Rock Elementary. 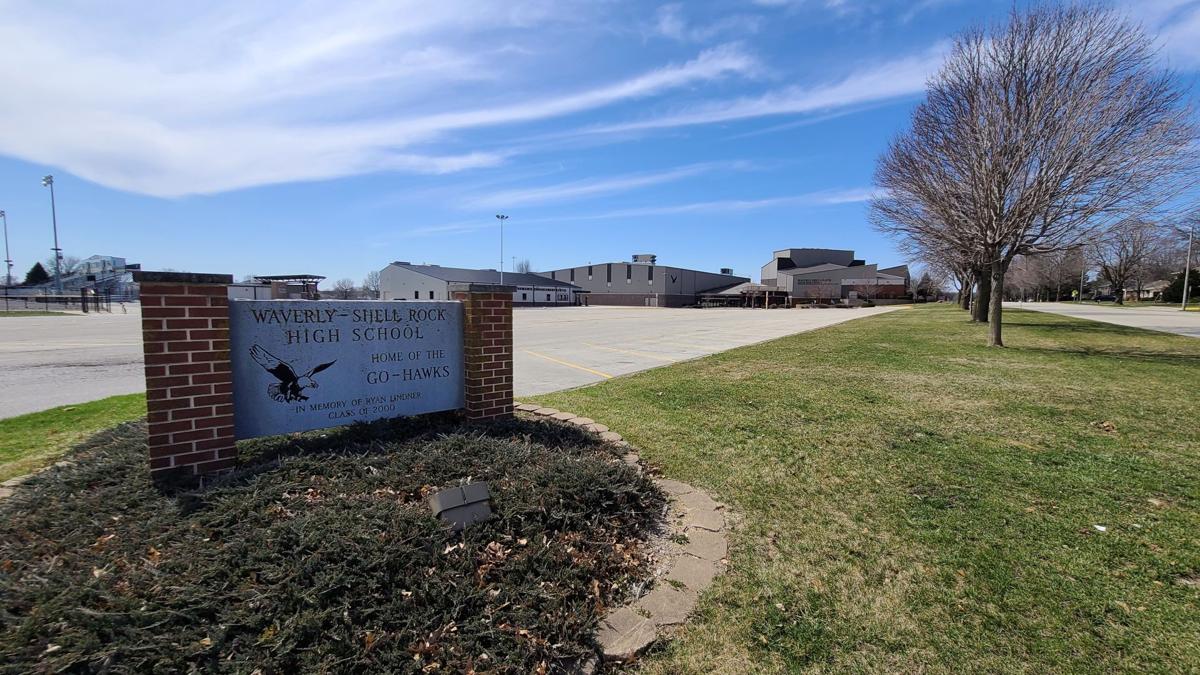 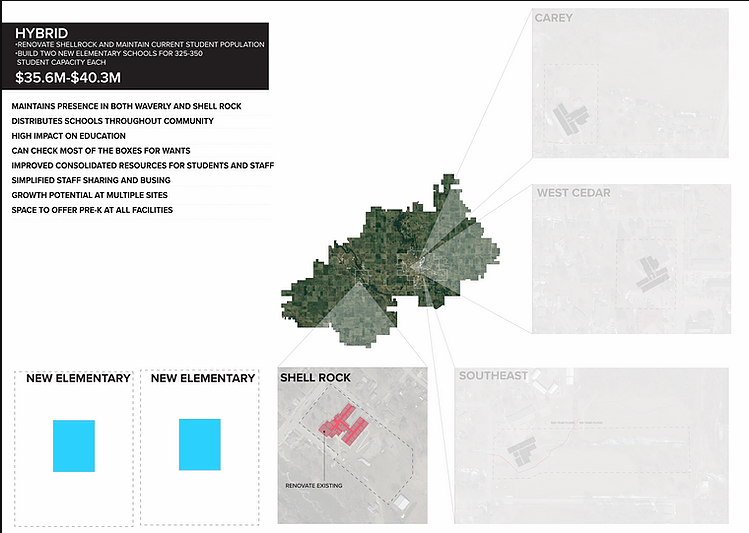 The Waverly-Shell Rock Facilities Task Force came up with a hybrid plan that would build two new school buildings for K-4 in Waverly and renovate the Shell Rock facility. 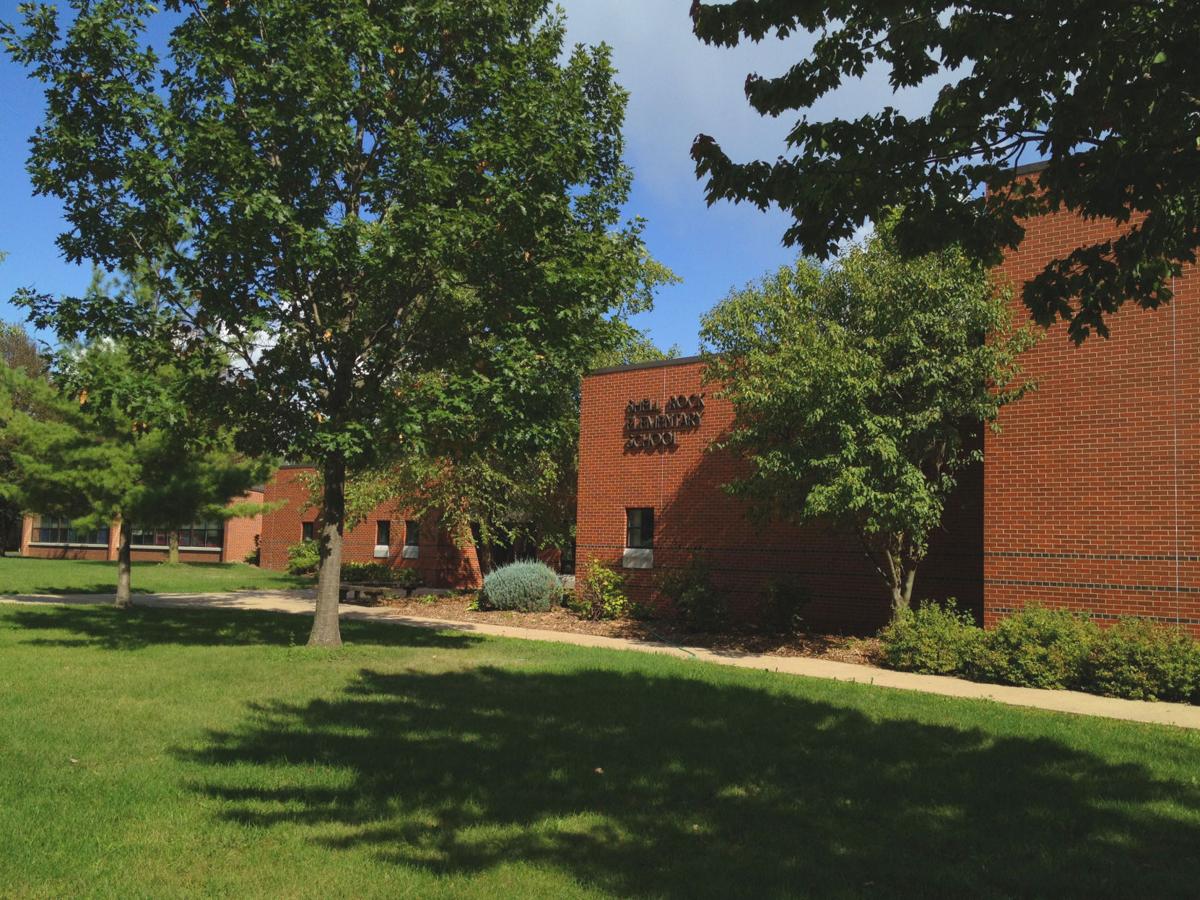 A referendum to take out $31 million in bonds would help with an addition to Waverly-Shell Rock High School along with the construction of two new elementary schools and renovation of Shell Rock Elementary.

The Waverly-Shell Rock Facilities Task Force came up with a hybrid plan that would build two new school buildings for K-4 in Waverly and renovate the Shell Rock facility.

It will take 620 signatures of eligible voters in the Waverly-Shell Rock School District to hold a referendum on plans to pay for two new elementaries and update the high school and the elementary in Shell Rock.

The signatures need to be presented to the Bremer County Auditor’s Office by 4:30 p.m. on Friday, Jan. 15, in order for the deadline to be met for a March 2 referendum.

The board will hold a virtual meeting at 6:30 p.m. Thursday to accept the signatures.

Superintendent Ed Klamfoth told Waverly Newspapers on Wednesday morning, that the number of signatures is “just south of 600.”

Klamfoth said he is hoping to have more signatures than required in case some do not hold up to scrutiny when reviewed by the auditor’s staff.

The petition is asking whether the board shall be authorized to issue general obligation bonds not to exceed $31 million to acquire the land, construct, furnish and equip two new elementaries and renovate Shell Rock Elementary and Waverly-Shell Rock High School buildings.

Klamfoth said anyone can print a copy of the petition from the website and gather signatures in order to enable the referendum. He further clarified that signing the petition only means that the issue will be voted on by the public.

The board voted on Dec. 17 to approve the recommendations of the facilities task force to build new and renovate existing facilities, so gathering the required 620 signatures by the Jan. 15 deadline has been a challenge complicated even further by the holidays and the coronavirus pandemic.

Had this measure come before the public prior to 2019, a much smaller number of signatures would have been required on the petition.

But the law changed that year, mandating that school and city elections be held together. As a result, the turnout in school elections, which is typically low, has increased significantly, hence the number of signatures for a petition to be put to a referendum, which is 100 votes or 25%, whichever is greater, has also skyrocketed.

In 2019, the first year of the new law, which combined city and school elections to be held in November, Dennis Epley, the longest serving school board member, garnered 2,479 votes, according to Wolf, the county auditor.

She added that the Secretary of State’s Office directed her staff to use the highest number of votes cast for a single candidate in that election as the number to calculate the necessary signatures required for the petition, hence the number for this petition is 620.

Had the referendum been done under the old law, in 2018 or 2019, for instance, the school board would have needed only 100 signatures, Wolf said, because the 2017 school elections had a low turnout.

Klamfoth said that discussions are under way for sites for the two new schools in Waverly.

He added the locations will be known to the public before they vote in the referendum.

“I am optimistic,” he said.