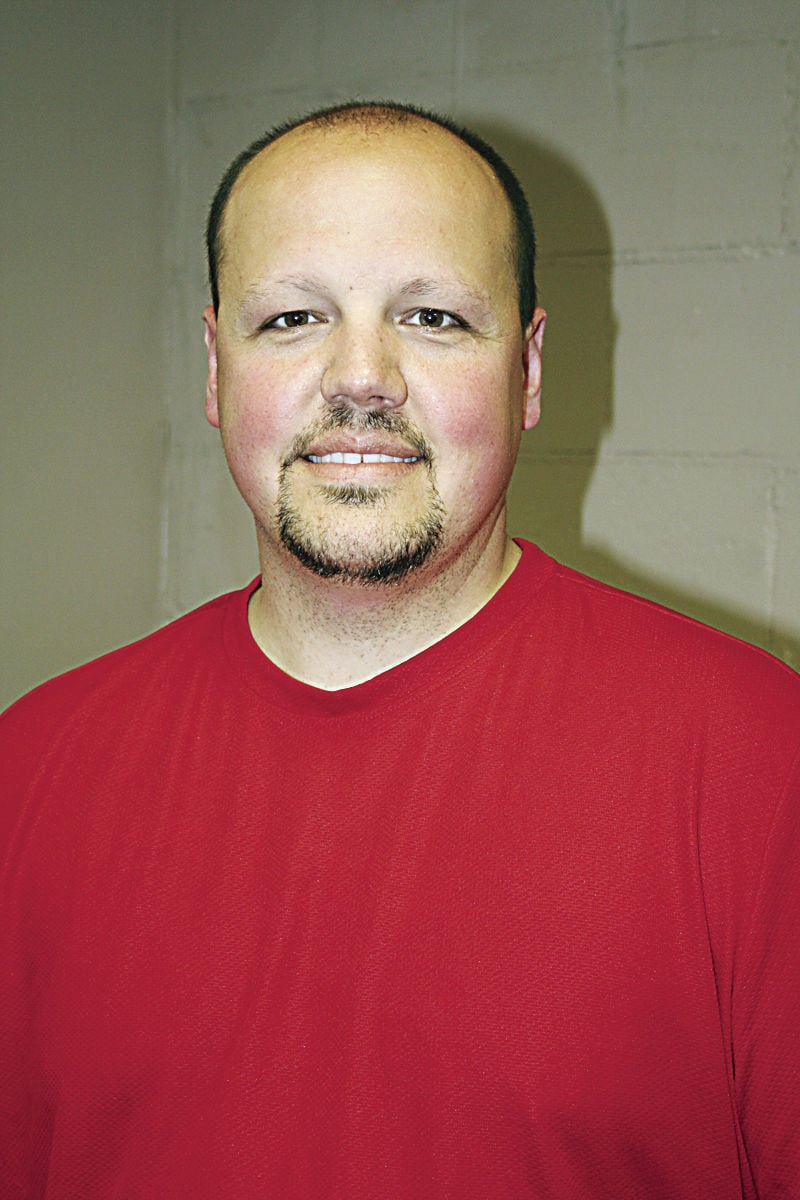 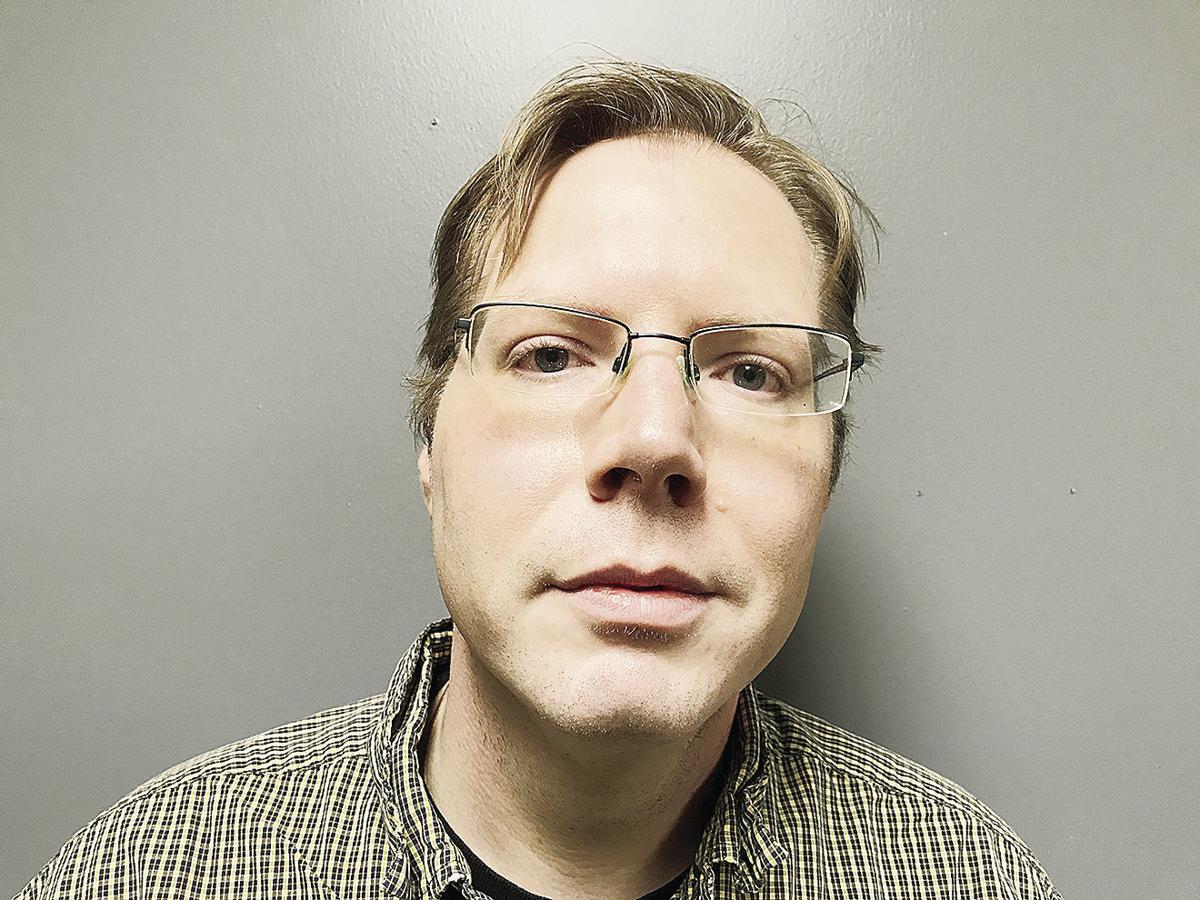 At least two races in the Waverly municipal election will be contested on Nov. 5.

On Wednesday afternoon, Adam Hoffman and Matt Schneider told Waverly Newspapers they’ve made their decisions on which post each will seek. Hoffman, a pre-need family counselor for a Grundy Center-based funeral home, will run for mayor, while Schneider, the owner of Neighborhood Home, will run for the at-large City Council seat.

Previously, Hoffman and Schneider had announced their candidacies, but it wasn’t until they met recently to match their expectations to their jobs that they decided which post they would pursue.

There are two other offices up for election within the city. The Ward 2 seat is currently occupied by Dan McKenzie, who hasn’t yet announced whether he will seek a third term. Ward 4 Councilman Mike Sherer in July had said he will not go for a second term.

There has been no announcements for those two seats.

Also, three Waverly-Shell Rock School Board seats are available in districts 2, 3 and 5, currently held by Kelly Flege, Dennis Epley and Alisha Jensen, respectively. There has not yet been any public announcements for either seat.

For the first time since the Iowa Legislature recently changed the law governing school and municipal elections, both bodies will be voted on at the same time.