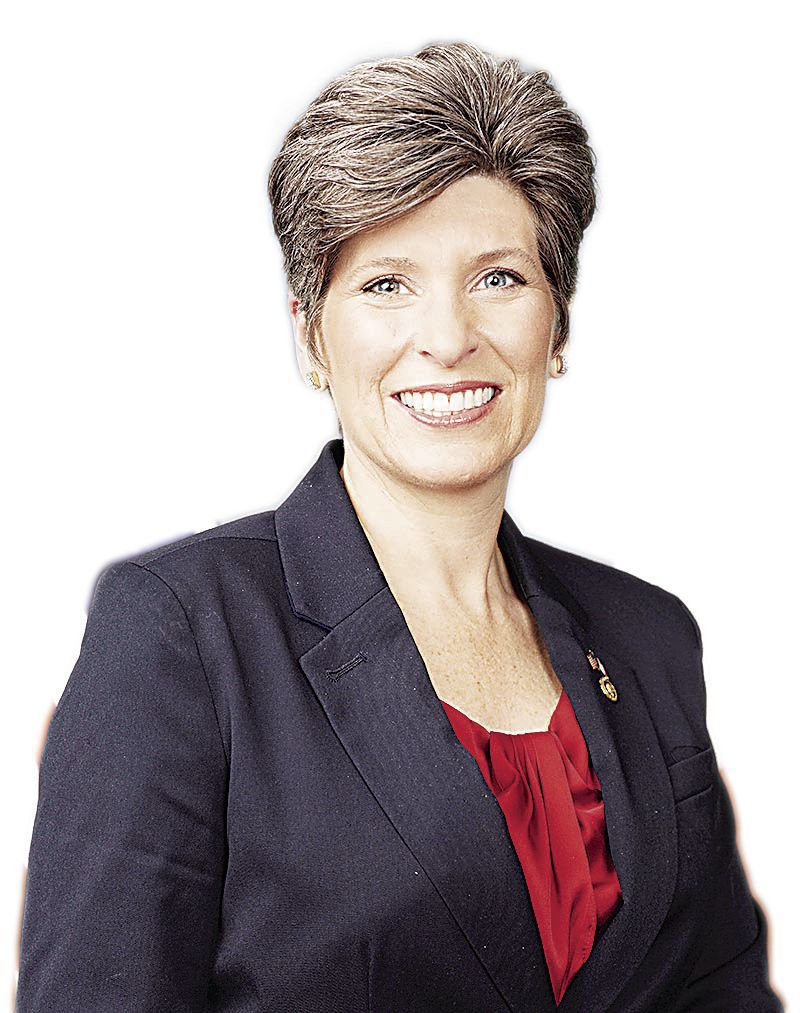 On the day following the cascading errors that delayed reporting of Monday’s Democratic results of the Iowa Caucuses into Tuesday, and many analysts wondered if the mistake would spell the demise of the caucuses, the three highest-ranking Republicans in the state are defending Iowa’s status as first in line to determine presidential candidates.

In a joint statement issued Tuesday morning, Gov. Kim Reynolds and Sens. Chuck Grassley and Joni Ernst said despite the delay, the Hawkeye State plays a critical part in the nomination process.

“Iowa’s unique role encourages a grassroots nominating process that empowers everyday Americans, not Washington insiders or powerful billionaires,” the governor and the senators said in the statement. “The face-to-face retail politics nature of Iowa’s caucus system also encourages dialogue between candidates and voters that makes our presidential candidates accountable for the positions they take and the records they hold.”

They added that Iowa has a large population of independent voters, who perform a careful deliberation that influences the rest of the nation’s primaries and caucuses. They believe Iowa is the “ideal state to kick-off” the quadrennial process of choosing presidents.

“Iowa’s bipartisan first-in-the-nation status helped lead to the nomination of President (Barack) Obama (in 2008) and has the full backing of President (Donald) Trump,” the governor and senators said.

“Nothing works, just like they ran the Country,” the president tweeted.

In a later tweet, he clarified he’s not blaming the state.

“It is not the fault of Iowa, it is the Do Nothing Democrats [sic] fault” he said. “As long as I am President, Iowa will stay where it is. Important tradition!”

On caucus night, in Waverly, contrary to other news reporting of other sites, the caucuses went smoothly.

The Iowa Democratic Party had changed its reporting system for Monday’s caucuses in an attempt to be more transparent. In addition to the traditional state delegate equivalents that the party usually reports to determine the winner of the bulk of the state’s delegates to the Democratic National Convention, Democrats would report two additional sets of data: the number of voters each candidate had committed to them in the first round of alignments and how many each had after the final round.

However, within a few hours after the caucuses began, party officials noticed some problems with the reports and delayed releasing them. By 10:30 p.m., candidates and local, national and international media wondered what was going on.

As the clock ticked away and the candidates addressed their supporters in mounting uncertainty Buttigieg said, “Iowa, you shocked the nation.”

Meanwhile cable news continued to show the map of the state with zeros next to the candidates’ names, and called the chaos “an epic” embarrassment. In one notable instance, the Story County Democratic Party chairman was on hold with the state party hotline while being interviewed by CNN’s Wolf Blitzer.

Just as the venerable anchor asked the party official about the wait time, an operator came on the line to take the chairman’s results. He tried to end the interview with Blitzer and then turn to the operator, but the operator hung up.

Tuesday morning, Iowa Democratic Party Chairman Troy Price said in a statement that the new system, which included a reporting app that precinct captains were to load onto their smartphones to transmit results to party headquarters in Des Moines, was secure. However, the party noticed “inconsistencies with the reports,” he said.

“As part of our investigation, we determined with certainty that the underlying data collected via the app was sound. While the app was recording data accurately, it was reporting out only partial data. We have determined that this was due to a coding issue in the reporting system. This issue was identified and fixed. The application’s reporting issue did not impact the ability of precinct chairs to report data accurately.”

Price added that the data recorded was valid and accurate and that precinct level results were still being sent in Tuesday morning.

“While our plan is to release results as soon as possible (Tuesday), our ultimate goal is to ensure that the integrity and accuracy of the process continues to be upheld,” he said.

Despite everything that happened Monday night, Gov. Reynolds and Sens. Grassley and Ernst believe that the delays won’t cause the caucuses to suffer in the long run.

“Iowans and all Americans should know we have complete confidence that every last vote will be counted and every last voice will be heard,” they said.

Except for a few afternoon clouds, mainly sunny. A stray shower or thunderstorm is possible. High 89F. Winds WSW at 5 to 10 mph.