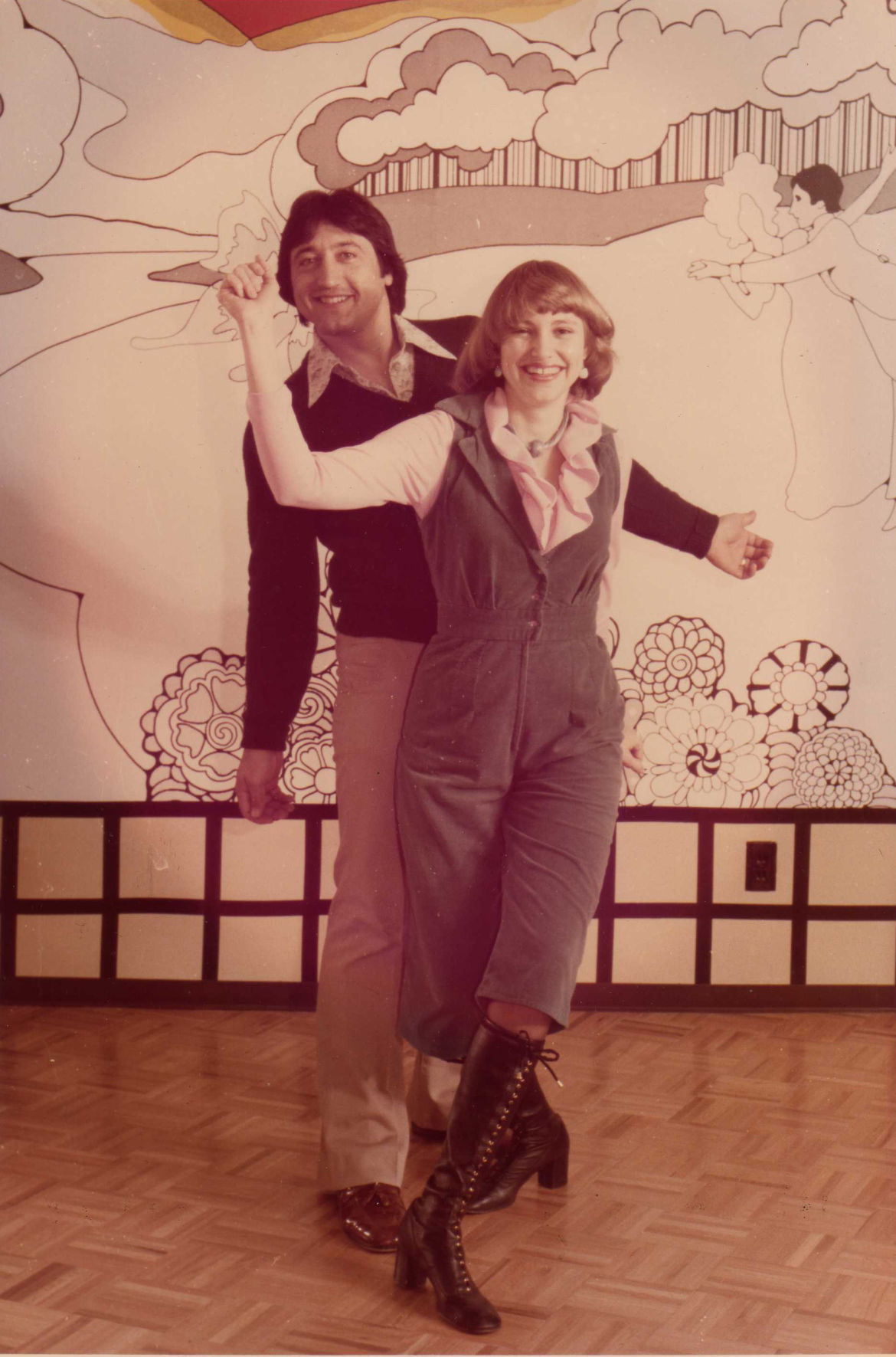 Rod and Faythe Kubik met in the Waterloo location of the Arthur Murray Dance Studios. 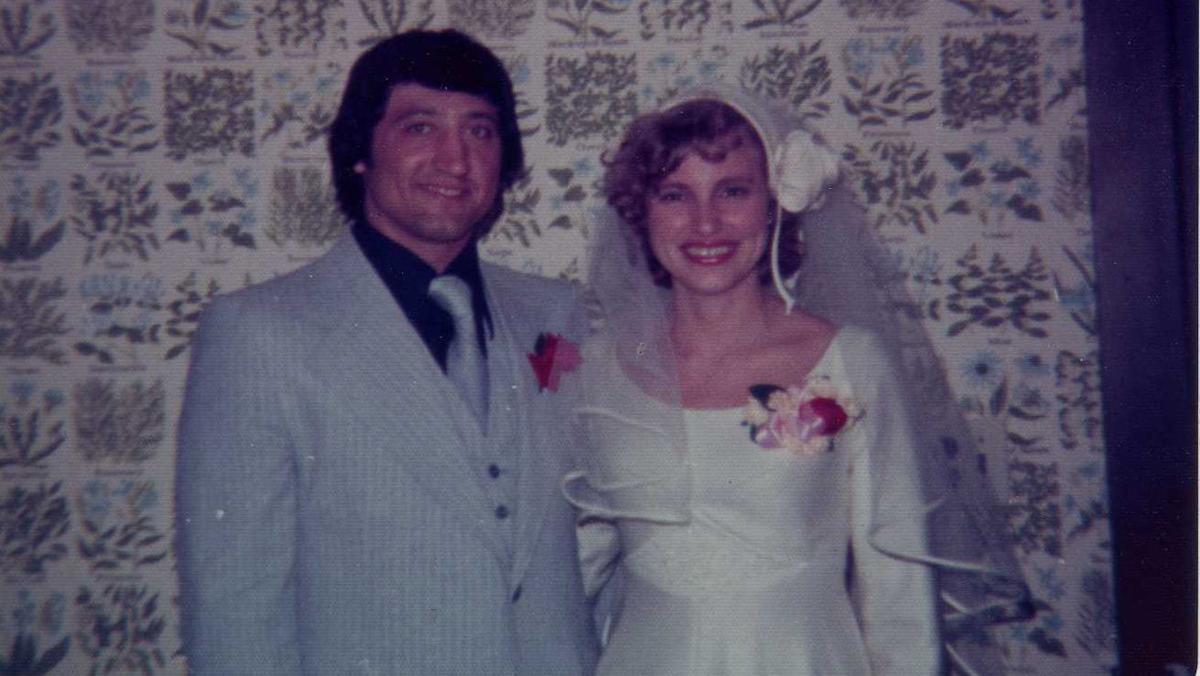 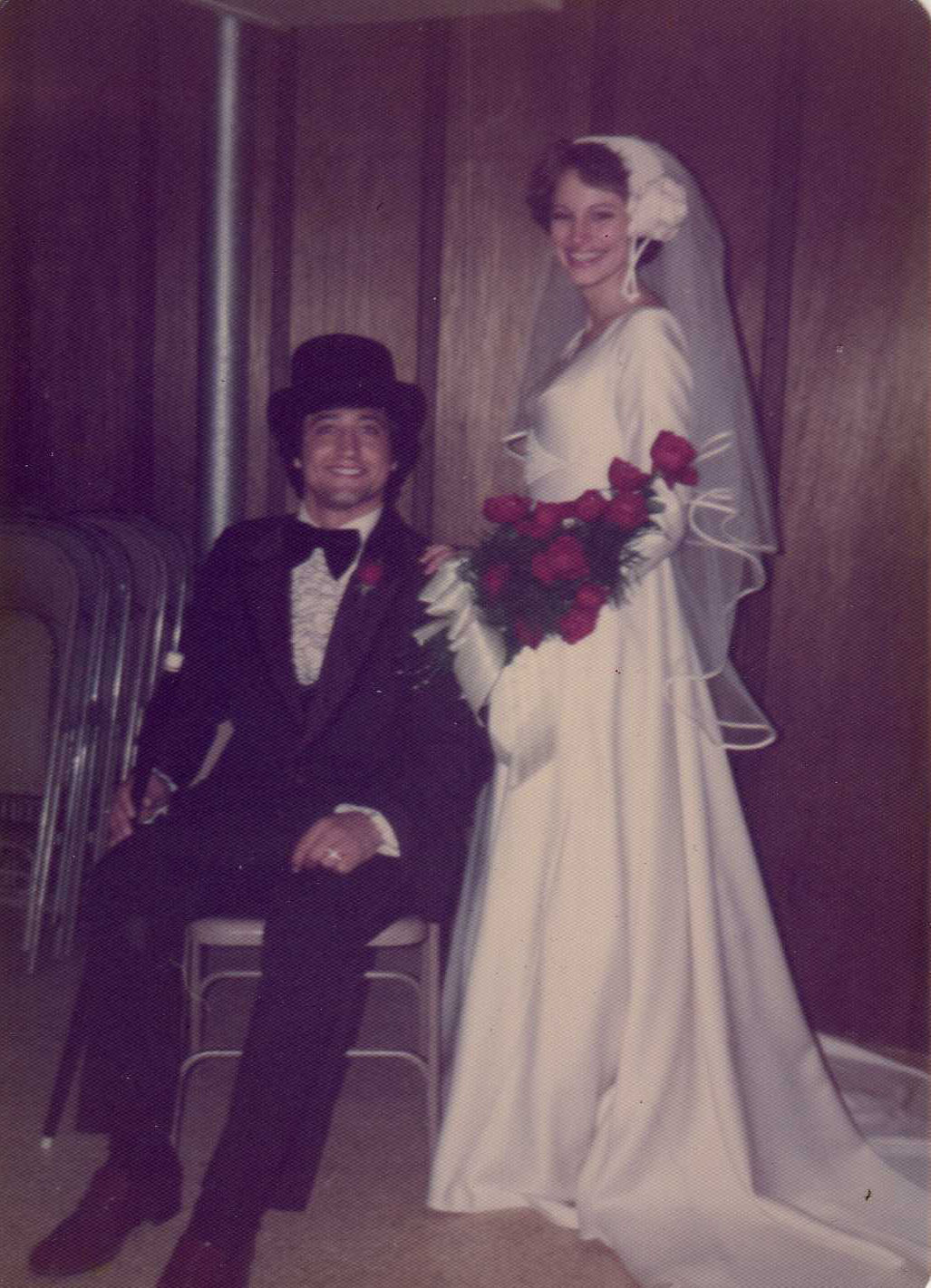 Rod and Faythe Kubik were married in the Frederika Lutheran Church by her brother-in-law. 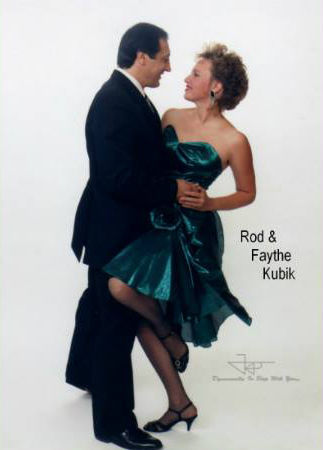 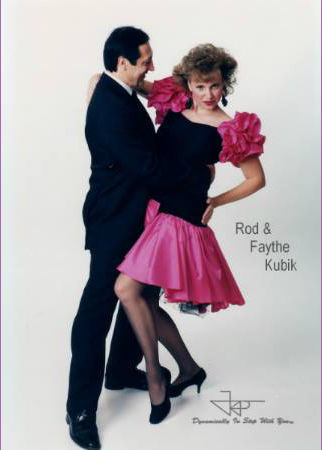 Ballroom dancing has continued to be a major part of Rod and Faythe Kubik’s lives. They will start passing on their knowledge of the artform above Northern Iowa Therapy starting Jan. 20. 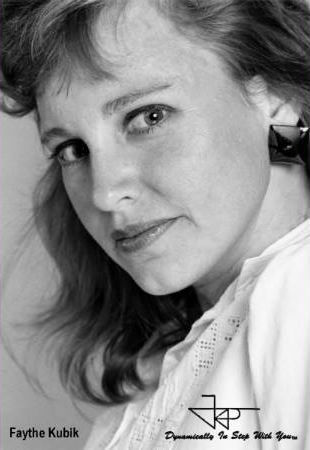 Rod and Faythe Kubik met in the Waterloo location of the Arthur Murray Dance Studios.

Rod and Faythe Kubik were married in the Frederika Lutheran Church by her brother-in-law.

Ballroom dancing has continued to be a major part of Rod and Faythe Kubik’s lives. They will start passing on their knowledge of the artform above Northern Iowa Therapy starting Jan. 20.

If you believe life’s dance, you are not alone.

Faythe Kubik, the dance teacher and owner of Faythe Kubik Productions, an entertainment company teaching people to dance and providing DJ services for various occasions, is a testament to that wisdom.

“It’s about breaking down complex moves and it’s about the joy of movement,” she says.

Since 1985, when she founded her company, Faythe, an Iowa transplant from Pelican Rapids, Minnesota, has taught thousands of awkward, stumbling and nervous dancers to become “gazelles on the dance floor,” no small feat, considering that she tackles forums of all sizes — from one-on-one lessons to group sessions to school assemblies.

Starting Jan. 20, she will bring her dynamo dances to the ballroom above Northern Iowa Therapy, which once housed the JCPenny store in town and is now owned by Jean and Dan Britt.

The Britts recently finished renovating the top floor at 217 E. Bremer Ave., and have opened it for dance instruction, among other things.

Faythe will teach a six-week course — every Monday night from Jan. 20 through Feb. 24, from 6 p.m. with three class offerings — rock sway, Bachata and waltz. The cost is $65 per person or $130 for a couple. (Go to www.faythekubik.com for more info.)

How Faythe fell into dancing is a story worth telling because it is filled with the ironies and the seemingly random coincidences that crisscross life and make one wonder if it is all part of divine plan choreographed at the outset.

Faythe grew up on a dairy farm 200 miles from Minneapolis, and had no formal training in dance.

But living in harmony with nature, she felt the connection between music and movement in her blood. The fact that she had not taken any formal dance instruction did not faze Faythe.

Her gregarious personality and her authentic dance style, along with her boldness to try new moves, magnetized her friends.

When they were around her, they seemed to shed their inhibitions when Santana, a classic Latin rock group, came on the radio.

Looking back on these years with nostalgia, Faythe said she was just herself, and oblivious of the impact she had on others.

But her talents caught the eye of her friend, Susan, who, wise beyond her college years didn’t just persist that Faythe consider making dance her mission in life.

Rather, Susan acted on her behalf in a way that set the stage for Faythe’s future.

In fact, in a move that Faythe would later appreciate and repeatedly implement, Susan made an appointment without even telling Faythe, that she had signed her up for a job interview at the Arthur Murray Studio in downtown Minneapolis for a dance instructor opening.

“Are you crazy?” Faythe pushed back, hiding her surprise with a friendly laughter. “This sounds like something you should be doing.”

In the end, Faythe donned a borrowed dress from Susan and the two women, who at the time were students at the University of Minnesota, took the bus to the studio.

Faythe left the interview with a job in hand.

“The rest is pretty much history, as they say,” she recalls.

Music and dance have since defined Faythe’s life in ways she could not have imagined.

Perhaps her biggest affirmation came from her mother Marjorie, who, shortly before she passed away, told her:

“You have a wonderful ministry, Faythe.”

This was especially meaningful because early on, Faythe’s parents, just like many who earn their living with the sweat on their brow, didn’t quite understand how their free-spirited daughter could make a living teaching dance.

But Faythe has faith, and she did and continues to teach dance for a living.

It is through dance that Faythe met her husband of 40 years, Rodney.

A heavy equipment operator, Rodney bumped into her while she was on a business trip to the Waterloo studio of Arthur Murray.

“I want to learn to dance,” he told her.

But before the conversation was over, he asked her if she wanted to go out on a date.

It was a brief and passionate courtship, much like the salsa dance, and in short order, the two tied the knot in Frederika, where Faythe’s brother-in-law married them in the Lutheran Church there.

“After we got married, I taught him to dance,” Faythe says. “Our courtship was so fast, everybody was just shocked.”

Rodney has been a big supporter of his wife’s business, and has stayed an active dancer.

“Dance is a connection and people are astonished at how all ages will get to become friends,” Faythe says. “It’s never a forced situation. It just happens.”

“It just gives you a lot of joy, which enhances all areas of your life,” she says. “Life’s a dance and it’s what we make of it. We all have our trials and our struggles, but it’s all in the attitude, it’s how we deal with it, that’s where the dancing comes in. It is a special time for yourself and a special way to interact and discover.”