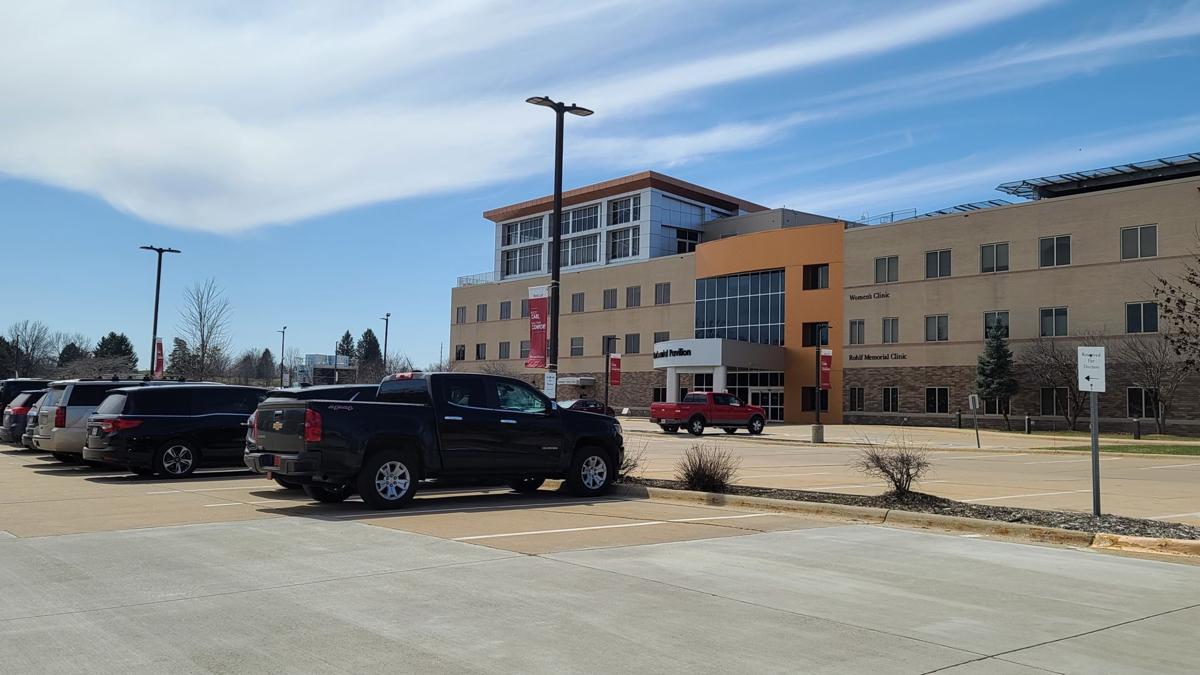 Waverly Health Center is back on track after malware temporarily affected its computer systems. 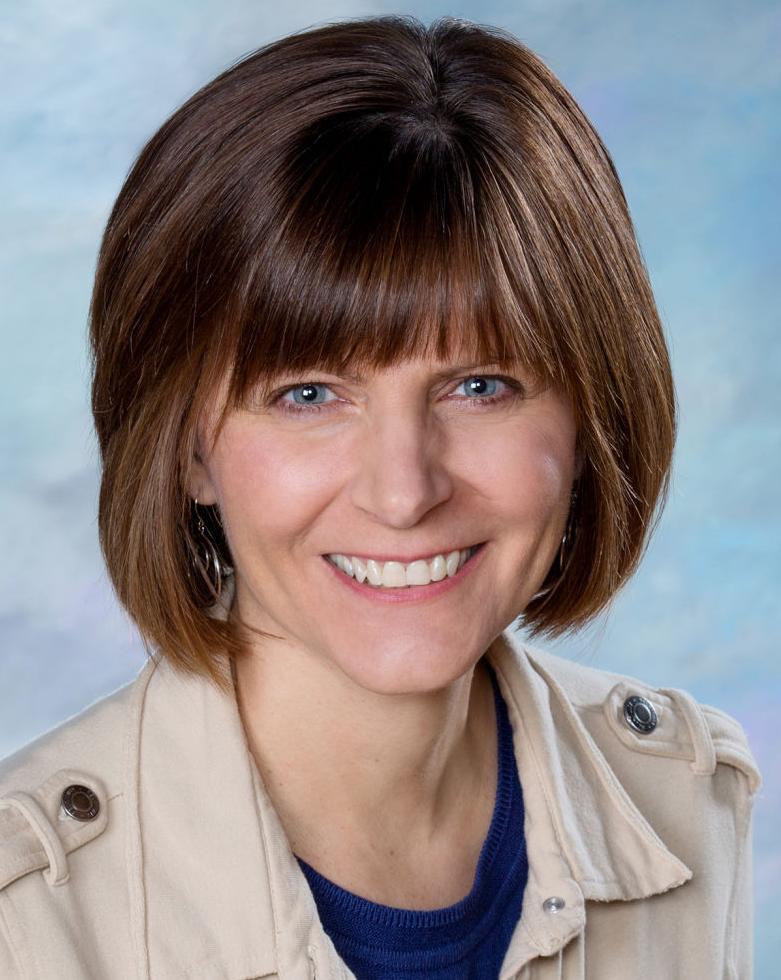 Waverly Health Center officials are confirming that the hospital is experiencing “computer issues.”

According to a report in The Associated Press, the FBI and two other federal agencies issued a joint statement Wednesday that they had “credible information of an increased and imminent cybercrime threat to U.S. hospitals and healthcare providers.” The agencies believe the healthcare sector is being targeted for “data theft and disruption of healthcare services.”

The attacks involve ransomware, which scrambles data into something unrecognizable which can only be unlocked with a software key provided by the attacker once the target pays up. According to the AP report, at least five hospitals have been hit this week.

The suspected group behind the attacks focused on by the feds is a Russian-speaking cyber criminal gang called UNC1878, and authorities don't believe they are motivated by profit.

According to the AP's reporting, the program used in some of the hospital attacks is called Ryuk. It reportedly is seeded through a zombie computer network called Trickbot. Microsoft reportedly had tried to counter this network earlier this month, while U.S. Cyber Command has also launched a defense against it.

There has been a series of malware attacks around the world over the last 18 months, according to the AP. In September, the first fatality tied to ransomware occurred in Dusseldorf, Germany, when an IT system failure forced a hospital to transfer a critically ill patient to another facility.

In 2017, Waverly Health Center dealt with a malware attack, which resulted in an upgrade of cyber security.

They would not confirm if the current problem is related to the nationally reported malware attack on U.S. hospitals.

“All hospital services are open and we continue to provide services for our community,” said Heidi Solheim, the hospital’s COO and spokesperson.

This story will be updated as more info is confirmed.