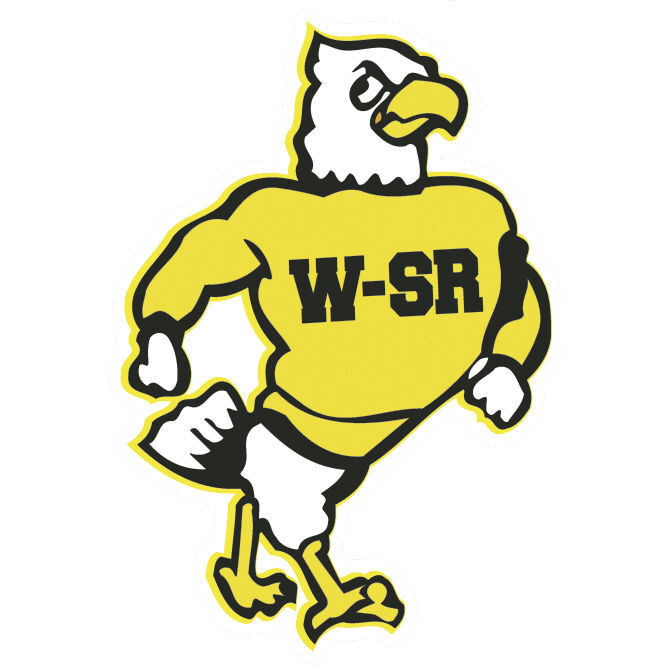 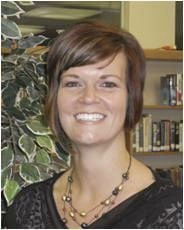 The Northeast Iowa Conference may be in a bit of a flux in the coming weeks after fallout from racist taunts during a baseball doubleheader in Waverly a month ago.

After Waverly-Shell Rock concluded its investigation on July 21 and issued a statement July 22 saying that students were involved and couldn’t get into details, Charles City Schools released its own statement later on July 22 saying that it would explore what to do next after student Jeremiah Chapman was heckled during the June 27 games for being Black.

Without mentioning W-SR by name, the Charles City statement says that W-SR’s report “lacked the clarity we need and desire.”

“We are eager to see a clear action plan on the part of the involved school district to accept responsibility and ensure students can be kept safe from bigoted and inappropriate behaviors,” the statement continues.

In the public statement from W-SR, the district said that it conducted an “extensive” investigation into the incident during a baseball doubleheader between the Comets and Go-Hawks at Harms Stadium at Hertel Field, which W-SR swept Charles City.

The full report, W-SR officials said, is not public because “the individuals involved are students,” and that “federal and state law prohibit the district from releasing specific findings and actions relating to this matter.”

The W-SR statement also says it “is taking appropriate measures in response to this incident.”

In an email to media to clarify, W-SR Director of Educational Services Bridgette Wagoner said the Family Educational Rights and Privacy Act (FERPA) and Iowa Code require the district to “operate within really strict rules about student privacy.”

“These rules actually characterize the findings of the investigation as student records, which means we can’t share them with anyone other than any claimants and respondents,” Wagoner wrote.

“More generally about what an Equity Investigation looks like: In addition to considering whether any Board or student handbook policies were violated in a reported incident, we also have an obligation to consider and uncover any systemic issues that may be underlying. What I want people to know about this investigation and any other one is that we take our obligation to complete a thorough and ethical fact finding process very seriously — and I recognize that it’s hard for people to trust that when we can’t be transparent about our process.”

However, the Charles City officials “aim to give transparency on how we are responding with our own anti-bias work to address these issues and provide safety for all of our kids at activities,” according to their statement. “This work has been developed over the past few weeks with the input of our families, students, staff and community members.”

As a result, the Comets are looking to institute the following measures:

First, the school is evaluating whether it will remain in the Northeast Iowa Conference, of which W-SR is also a member, as Charles City is formulating a task force of coaches, district leadership, students, parents and alumni to research this avenue. They expect to have a recommendation to their school board by Sept. 1.

Secondly, NEIC superintendents held an emergency meeting on Tuesday at Charles City and New Hampton’s request, which outlined expectations moving forward. Although the statement did not mention W-SR by name, it said the Go-Hawks must develop “clear, measurable action steps to solve racism and sportsmanship issues.”

The Comets have also made a request to have a one-year, penalty-free moratorium allowing Charles City to refuse to participate in athletic events against W-SR during the 2020-21 academic year.

“Charles City leadership also made clear that if these expectations are not met, we will pursue new conference partnerships,” the statement reads.

Thirdly, the school has asked the Iowa High School Athletic Association to have any postseason matchups between the Comets and Go-Hawks be played on neutral sites. The two teams were paired up in a Class 3A Substate 3 baseball semifinal, and if they were to have met on Monday, they would have been at a site that would have been determined after Friday night’s first-round games. However, W-SR lost to South Tama, 4-2, while Charles City defeated Decorah.

Waverly Newspapers contacted IHSAA Executive Director Tom Keating by email Friday after the Association announced the shortening of the football schedule, as the state controls that sport while the schools handle the remainder, about the Go-Hawks-Comets football game now scheduled for Oct. 9 in Charles City. Keating said he had not received a request yet from Charles City.

Fourth, the statement says that the IHSAA and Iowa Girls’ High School Athletic Union executive directors have met with Charles City school officials and will use this situation as a catalyst for statewide change. Some elements include increased fan education, active bystander training, postseason accountability for low sportsmanship marks, and more obligation for home team administrators to address inappropriate fan behavior.

“Charles City will hold our own students to a higher standard of sportsmanship going forward,” the statement concludes. “Anyone not living up to the expectations established by our student leaders this fall will be asked to leave the area of play and experience appropriate consequences.

“Charles City is leading by example, with clear action steps to address critical equity and antiracism issues. We aim to live up to our mission statement: ‘Regardless of who you are or what your story is, you can learn and be loved here.’”

Meanwhile, Wagoner said that suitability discussions within the NEIC are not new, and that it has been ongoing for years.

“Everyone wants a conference that feels fair, competitive, and respectful. We want that too,” she said. “Additionally, we want to be a district and a community that makes our visitors feel like welcome guests in our home. It’s clear to me that we have real work to do on that. We have fallen short of that goal, and our visiting athletes and fans deserve better from us.

“We are very much looking forward to working with our conference partners and our community stakeholders to become a place that is known for excellence — in our classrooms, in our performances throughout all of our activity programs, and in our character.”

Considerable clouds early. Some decrease in clouds later in the day. High 86F. Winds SE at 10 to 15 mph.