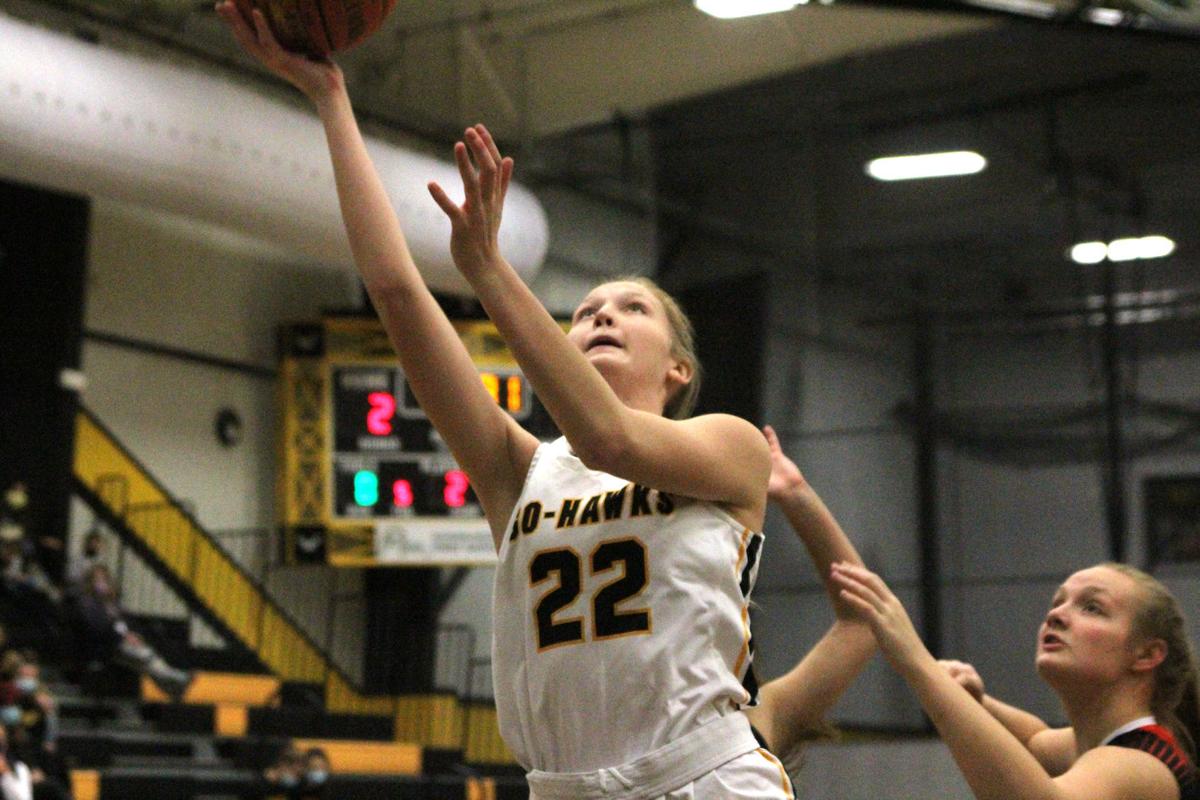 Waverly-Shell Rock senior Abbie Draper goes up for a layup during a basketball game against Charles City on Tuesday, Dec. 15, 2020 in Waverly. 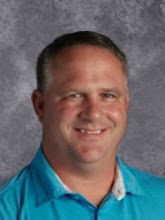 Draper, a senior forward, posted 22 points and now has 1,106 for her career. She surpassed Aftin Phyfe, who previously held the all-time scoring record with 1,090 points.

Draper also came down with 12 rebounds, dished out two assists and had three blocks.

“It was nice to have Abbie get the seven points needed to become the all-time leading scorer very quickly, so she and everyone else could put that behind them,” Go-Hawks coach Greg Bodensteiner said.

“Our entire team played at a really high level (Monday) night. We were very efficient on offense and defended really well. Outside of some sub par rebounding it might have been our most complete game of the year.”

“The combination of Macy Smith and Sasha Wilson did a tremendous job on Benton’s point guard (Jenna Twedt), who is an outstanding player,” Bodensteiner added.

Twedt averaged 18 points per game entering Monday’s contest, and the Go-Hawks held her just to seven.

“Offensively, Sasha gave us a huge boost with her 15 points in which she hit a 3 on our opening possession then did a really nice job of getting to the rim in our half-court offense.

“Overall, we knew this would be a very difficult stretch of six games coming out of break. For our team to be 3-1 through four games with a game Friday, it has been a great start to the 2021 portion of our season.”