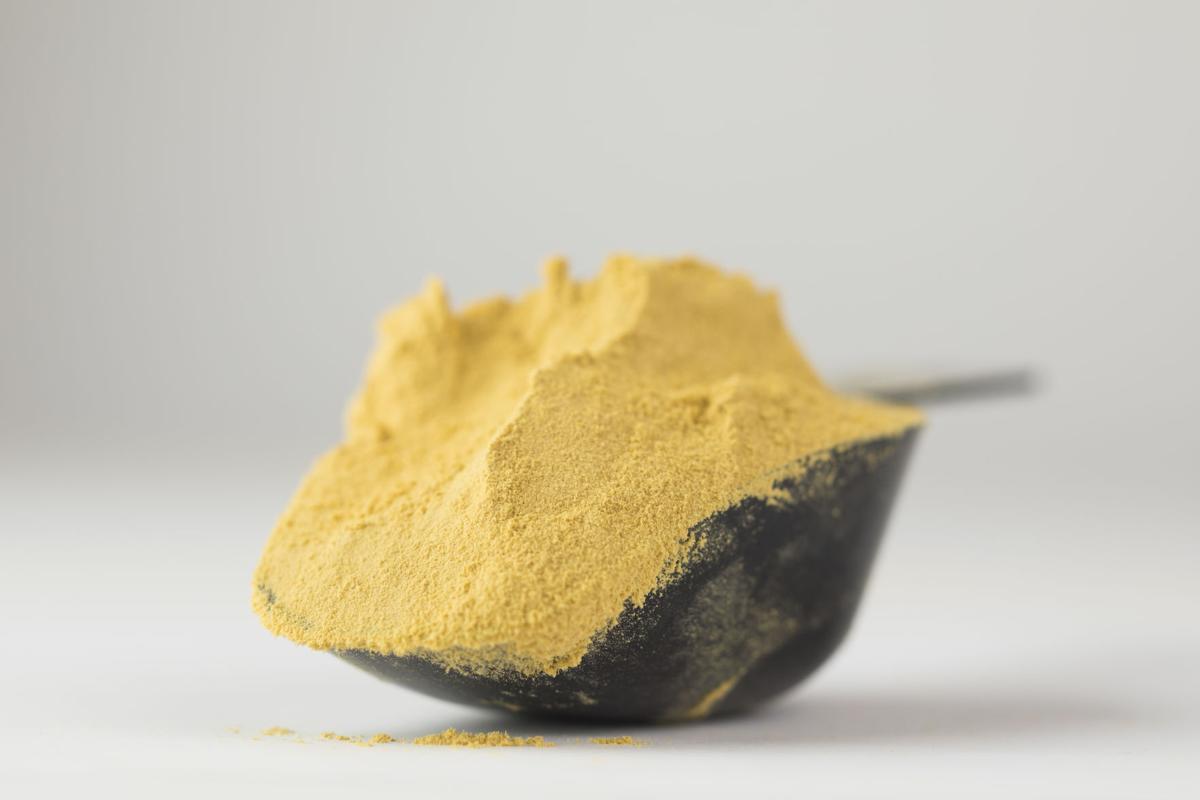 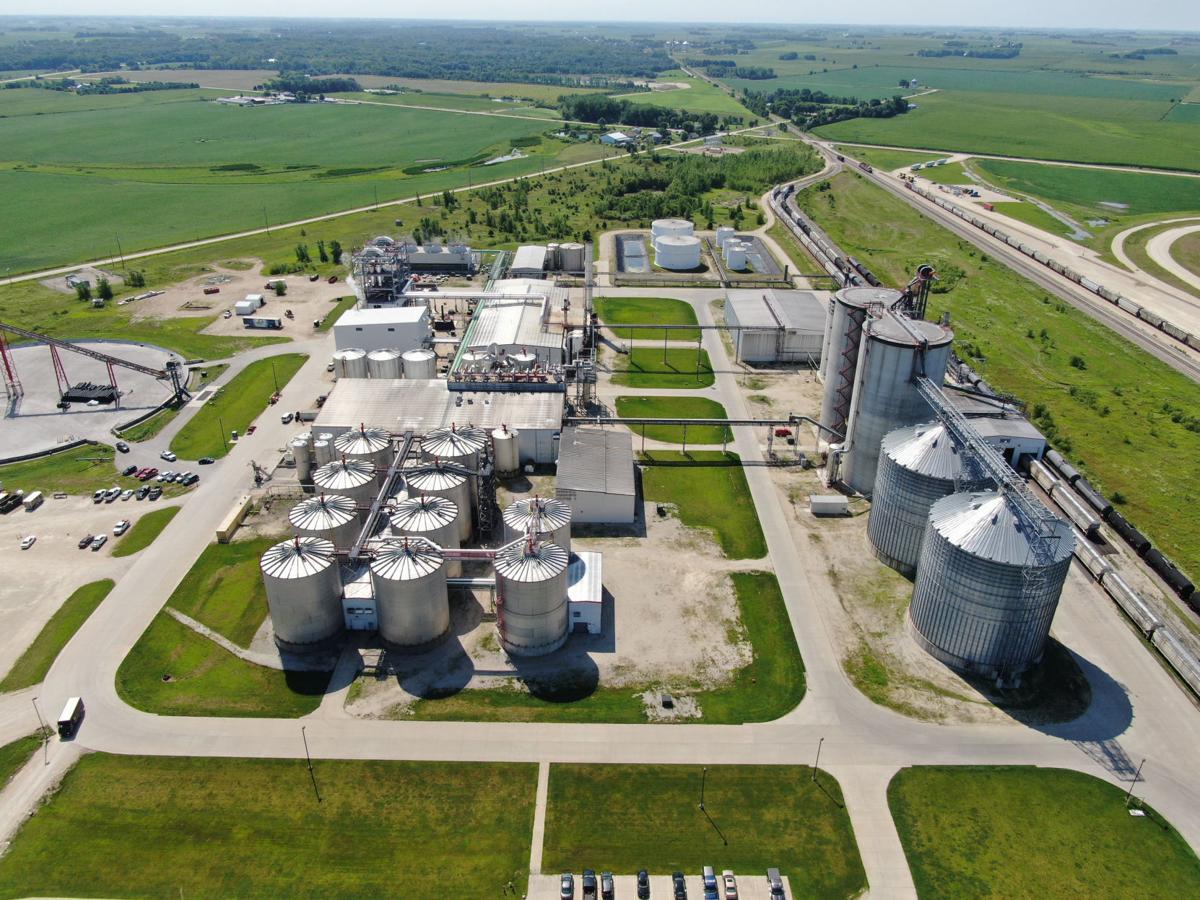 An overhead look at the Flint Hills Ethanol Plant in Shell Rock. It recently had an expansion to install the company’s Maximized Stillage Co-Products (MSC) technology.

An overhead look at the Flint Hills Ethanol Plant in Shell Rock. It recently had an expansion to install the company’s Maximized Stillage Co-Products (MSC) technology.

The company installed Maximized Stillage Co-Products (MSC) technology at the plant earlier this year. This is the second Flint Hills Resources ethanol plant to receive an MSC addition.

“This is an important milestone for our company,” said Garland Krabbenhoft, plant manager at the Flint Hills Resources Shell Rock ethanol plant. “The NexPro protein ingredient we create here from Iowa farmers’ corn will be used in animal food production around the world.”

NexPro protein ingredient is used in a variety of animal feed rations. The product is made by extracting protein from the whole stillage that remains after ethanol is made.

At most ethanol plants, whole stillage is processed into distillers corn oil and distillers grains for animal feed. The MSC technology, licensed to the company by Fluid Quip Technologies, allows the Shell Rock plant to extract and refine this protein.

According to the United Nations, between 2010 and 2050, global demand for food is growing by 60%, with meat production growing by 70%. NexPro will be sold locally, nationally, and internationally, competing against corn gluten meal, soy and corn protein concentrates, and fishmeal.

“The addition of MSC at Shell Rock is a testament to our employees, and to our customers whose corn we’re now able to transform to create even more value,” said Nathan Underwood, commercial manager at Flint Hills’ Shell Rock ethanol plant.