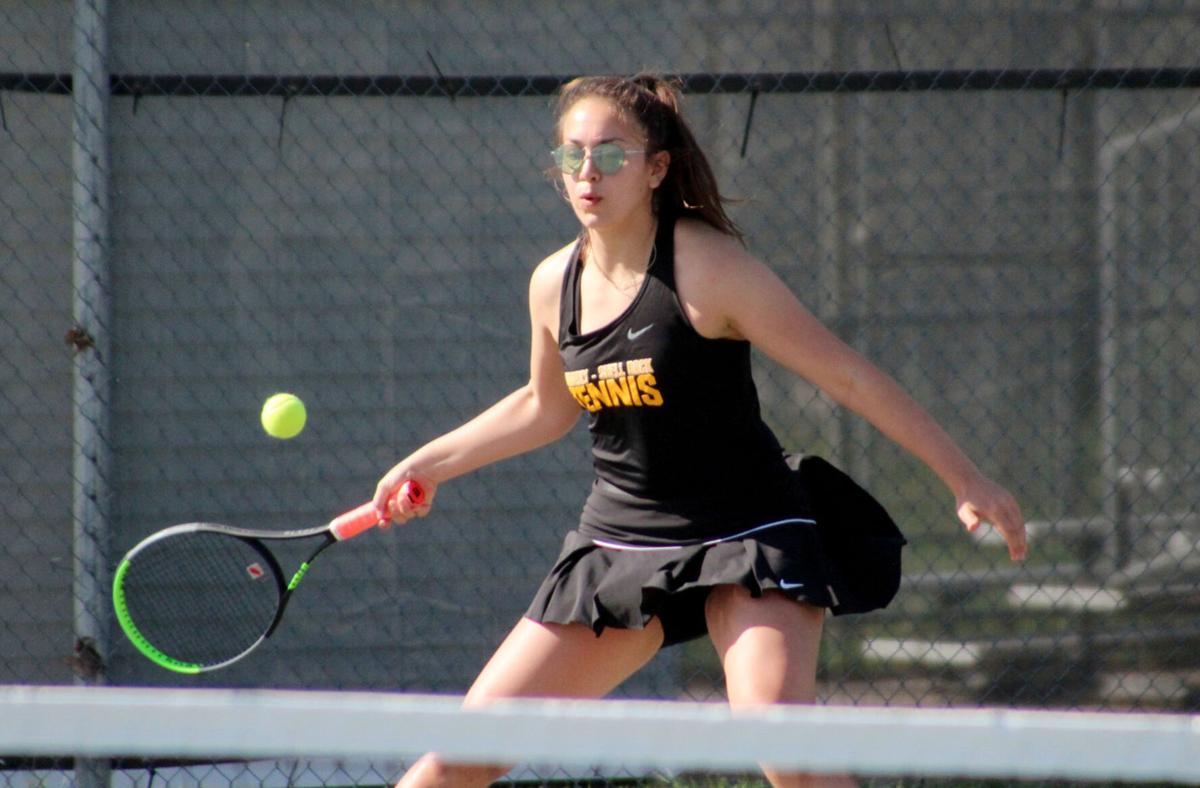 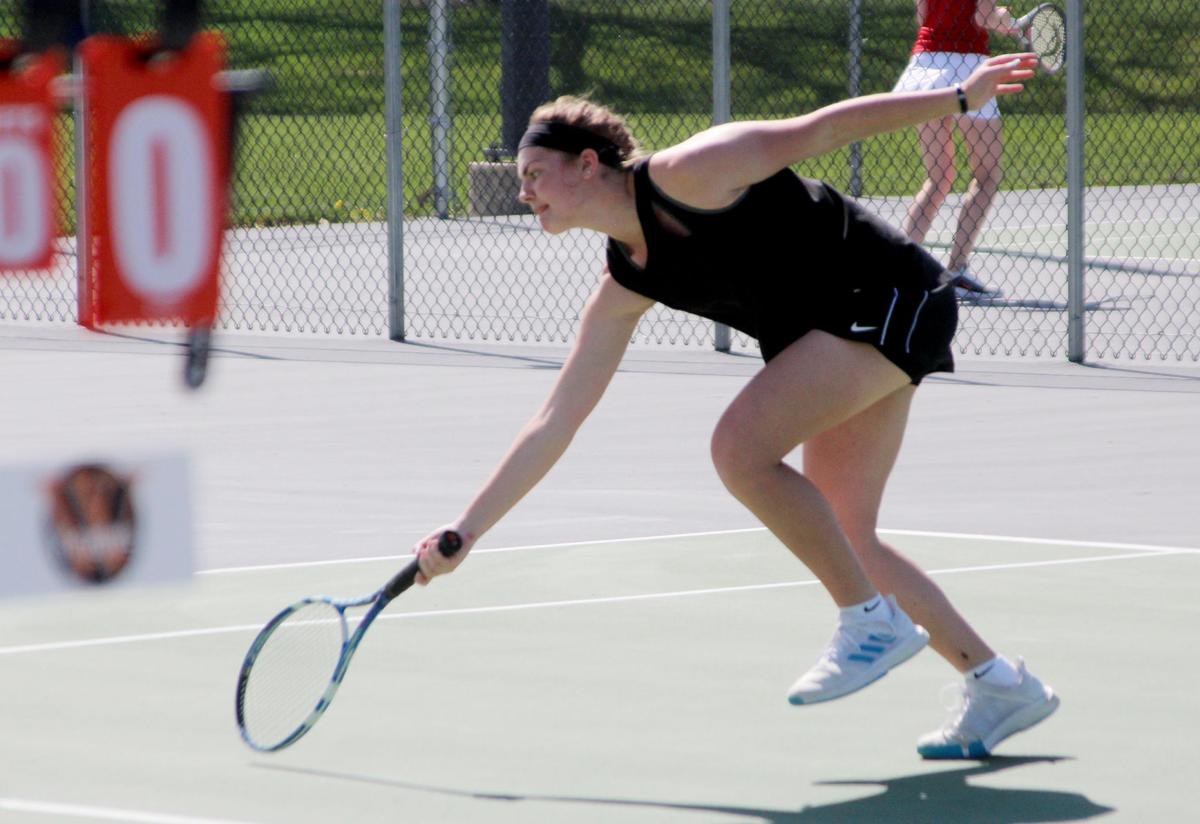 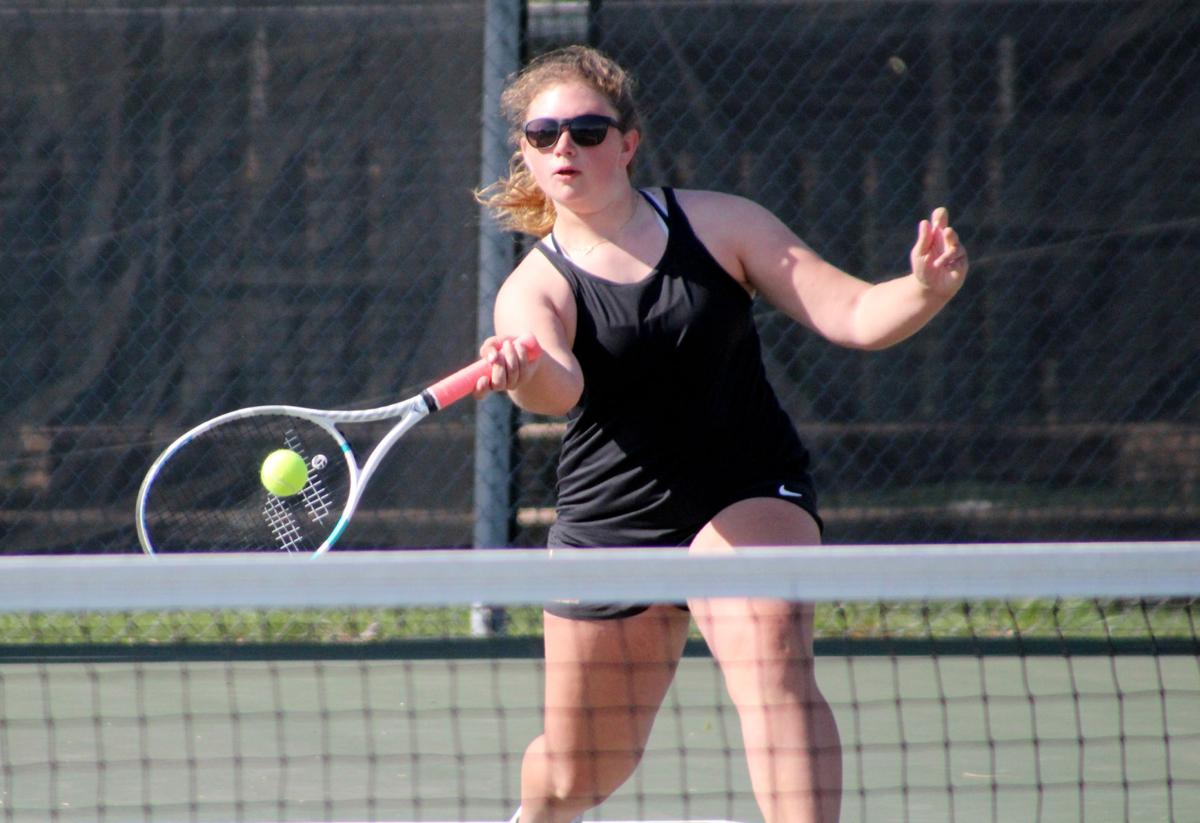 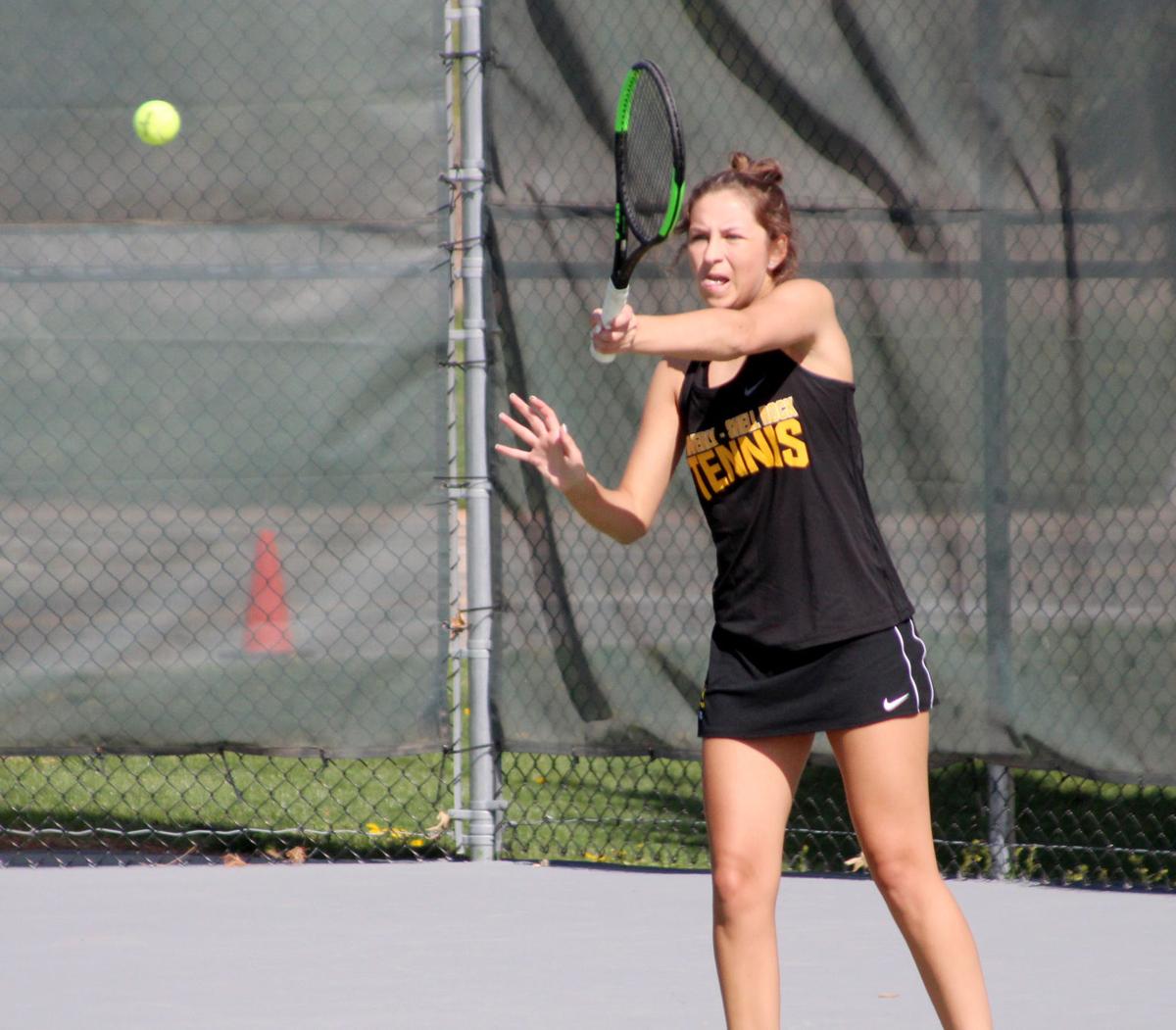 W-SR placed second in the team standings with 30 points.

Gaede (No. 3 singles), Frerichs (No. 6 singles), junior Ellie Neuendorf (No. 2 singles), sophomore Alexis Gielau (No. 4 singles) and freshman Maddie Leary (No. 5 singles) each finished second in their respective brackets.