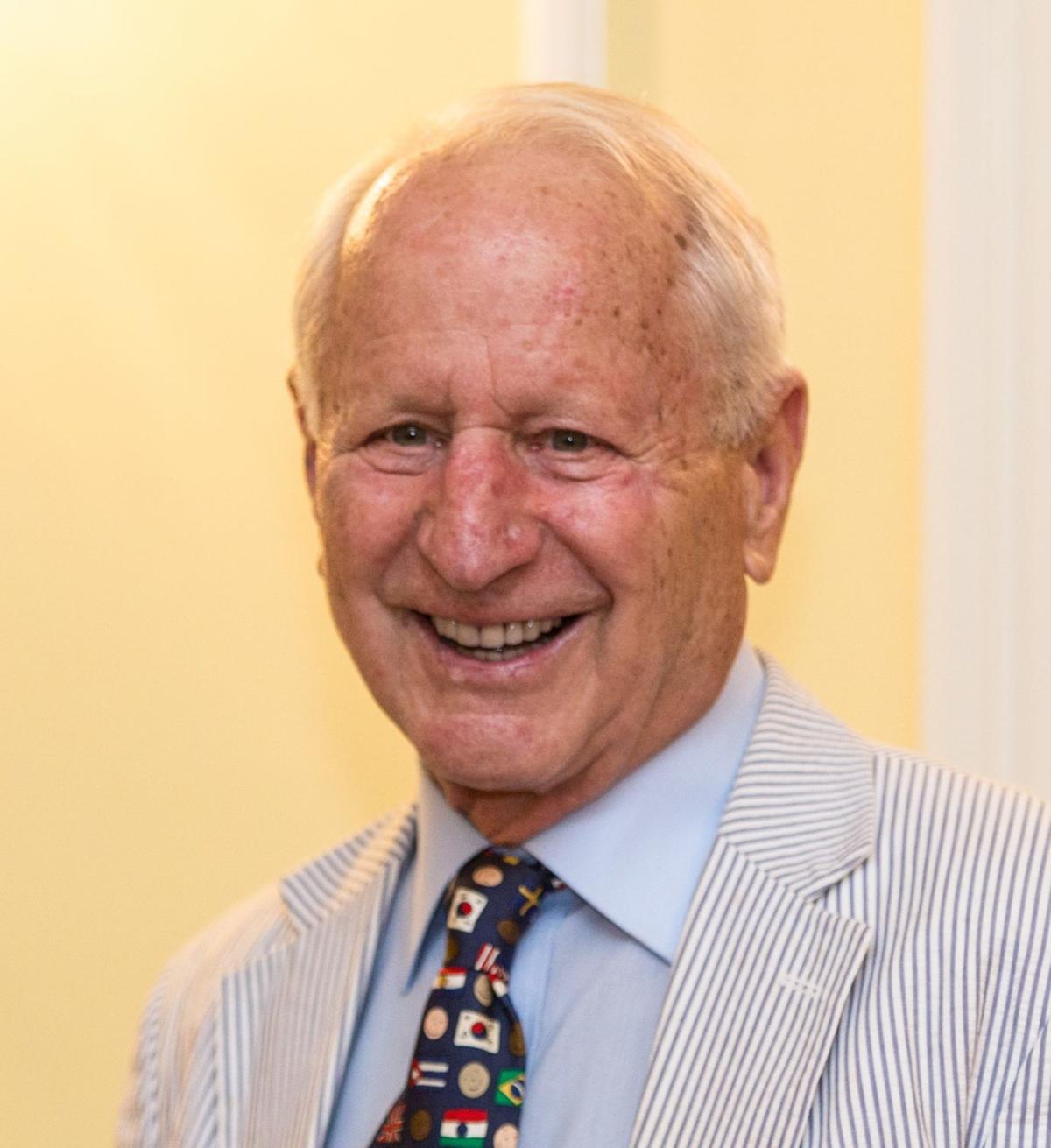 I have been associated with international education in Iowa since 1997, beginning with 12 years as Wartburg College’s international recruiter, and for the past 19 years leading university representatives to recruit international students around the world. It was time to retire from all this in 2019.

I think about Iowa’s colleges and universities as an industry, providing education to about 12,000 international customers, who spent about $410 million in Iowa in 2018. This money helps to pay salaries and maintain facilities. These jobs and facilities benefit Iowa students, too. International customers are especially important in that there are 1.1 million fewer children in the U.S. now than in 2010.

Universities are having to deal with declining enrollments from U.S. students. According to The Week magazine, Dec. 27, 2019, nearly 250,000 fewer students enrolled in college this fall than a year ago, continuing a decline that has seen nationwide enrollment drop about 11 percent, or 2.3 million since 2012.

Researchers attribute the decline to low unemployment, the rising cost of college, and a falling national birth rate. Maintaining and increasing the number of international students in American colleges and universities will keep us strong and in our lead position in research and development.

How can we accomplish this? As usual, financing the costs of post-secondary is a big part of the answer.

One such partnership is the Davis United World College Scholars Program founded in 2000. Wartburg College, based on commitment to international students dating back to the 1930s, was accepted as one of about 100 Davis universities.

The Program was co-founded by philanthropist Shelby Davis, upon his retirement from managing Davis Advisors. Founders Shelby Davis and Phil Geier had a single idea: If you could bring thousands of talented students from every corner of the globe to U.S. colleges and universities, you could create international understanding and change the world.

The Davis program provides annual grants in support of need-based scholarships for each matriculated United World College graduate (see www.uwc.org for details about these international secondary education schools) for up to four years of undergraduate study.

Davis currently contributes approximately $50 million annually to this cause, which to date has supported more than 10,000 scholars at U.S. partner colleges and universities. More than 100 scholars have attended Wartburg; nearly 100 scholars are currently on campus, significantly enhancing the college’s cultural diversity and fostering global understanding.

Philanthropist Shelby Davis and his wife, Gale, will be on the Wartburg campus where he will receive an honorary Doctor of Humane Letters degree Saturday, Feb. 15. The Honorary Degree Ceremony will be at 5 p.m. in McCaskey Lyceum and is open to the public.

Mr. Davis is living testimony to the role of Americans, rich and poor, working to increase international peace and understanding. It is good to honor the philanthropic and humanitarian roles of Mr. Davis at Wartburg College and Waverly.