You are the owner of this article.
Edit Article Add New Article
You have permission to edit this article.
Edit
Welcome, Guest
Home
COVID-19
News
Sports
Opinion
Obits
Lifestyle
Multimedia
Classifieds
Marketplace
Share This
1 of 5 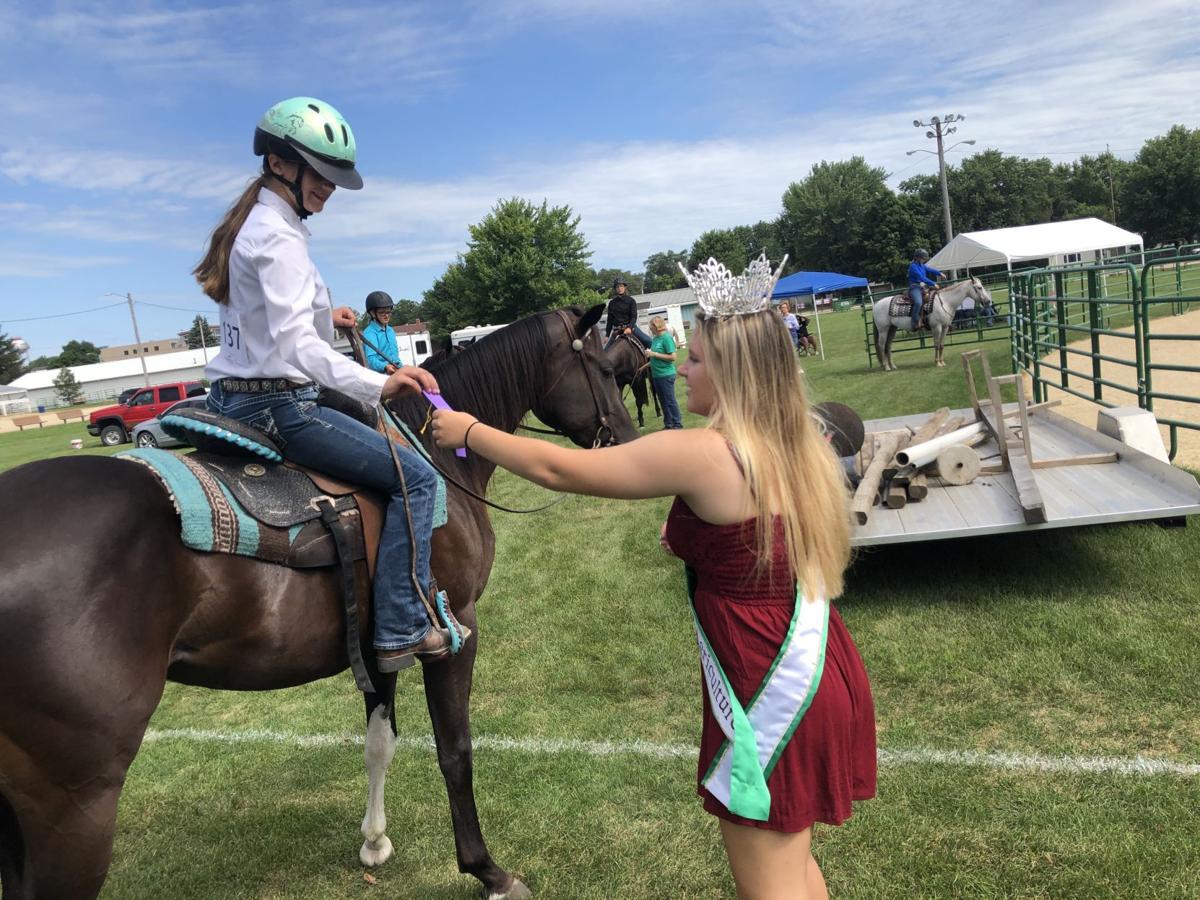 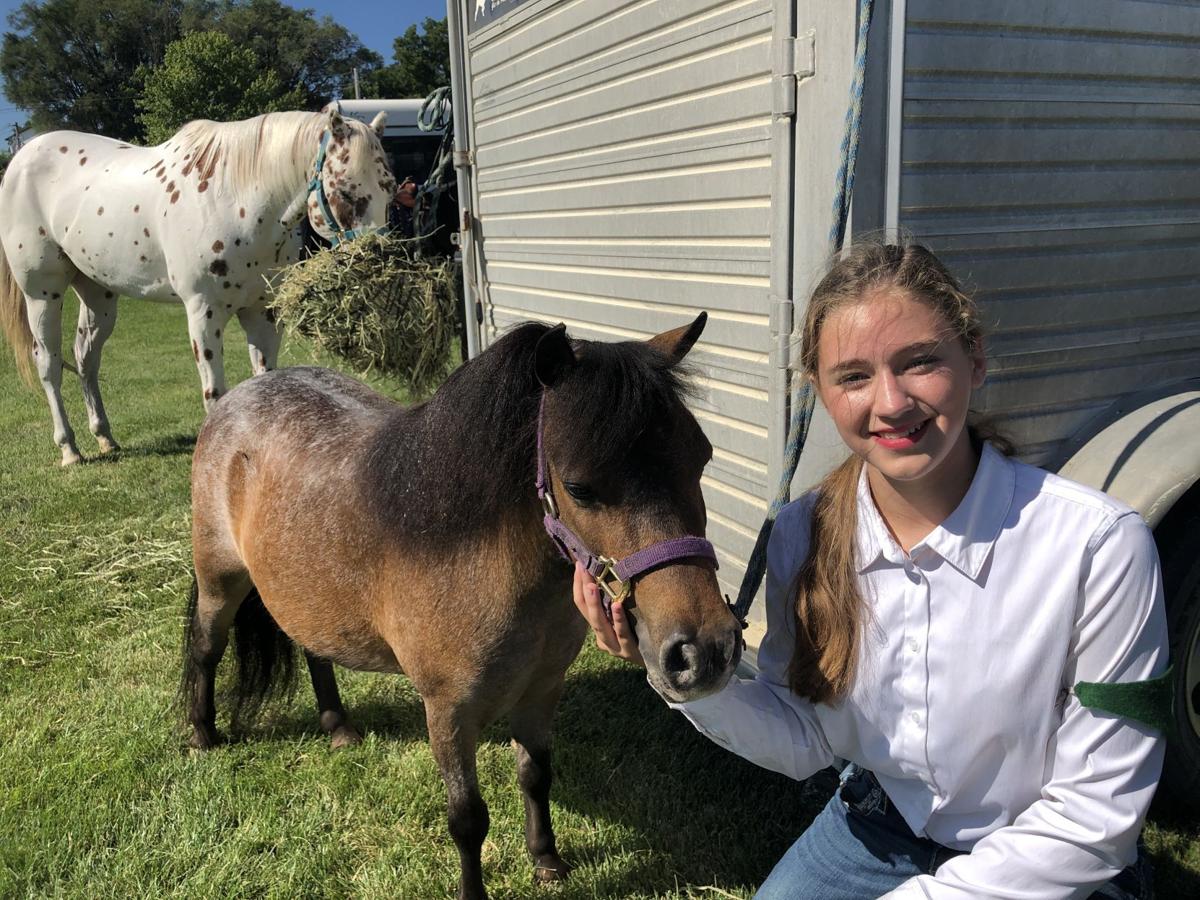 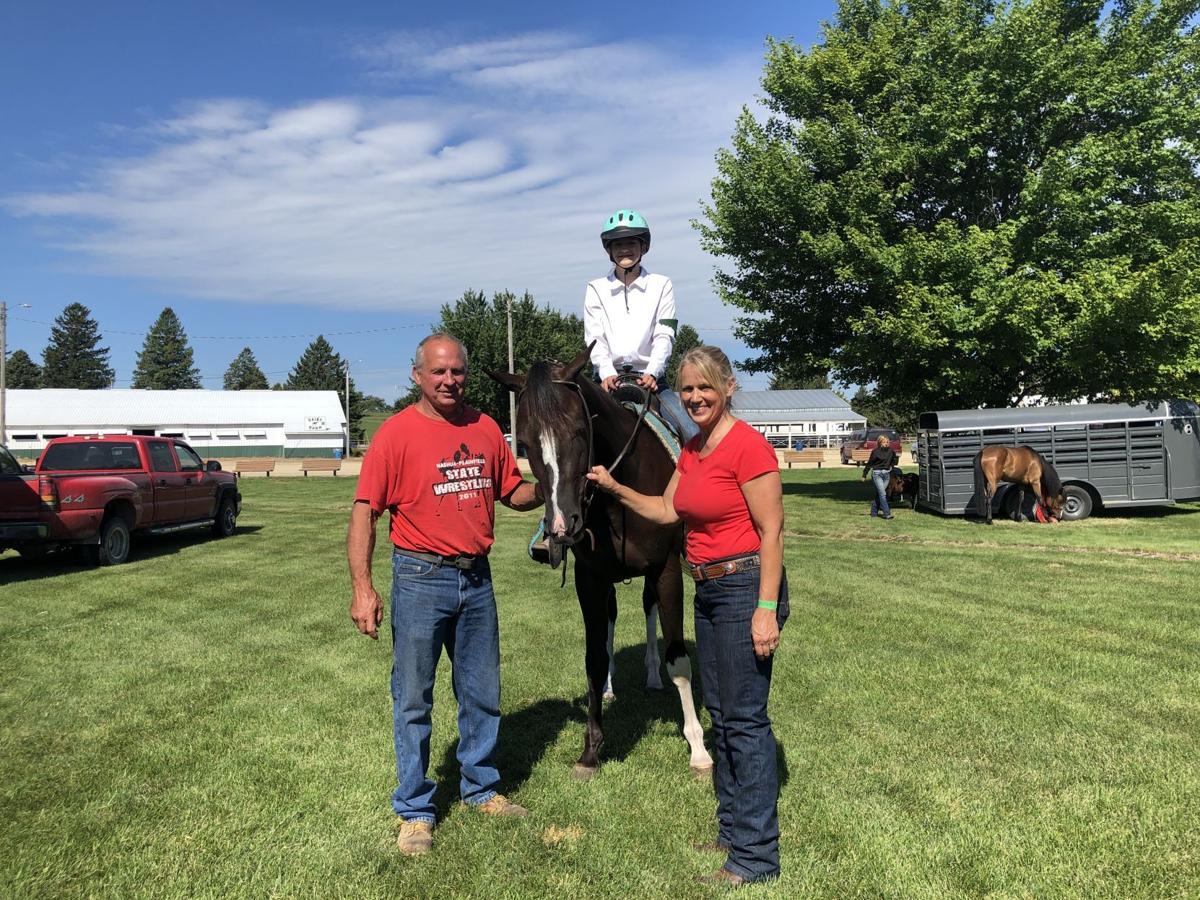 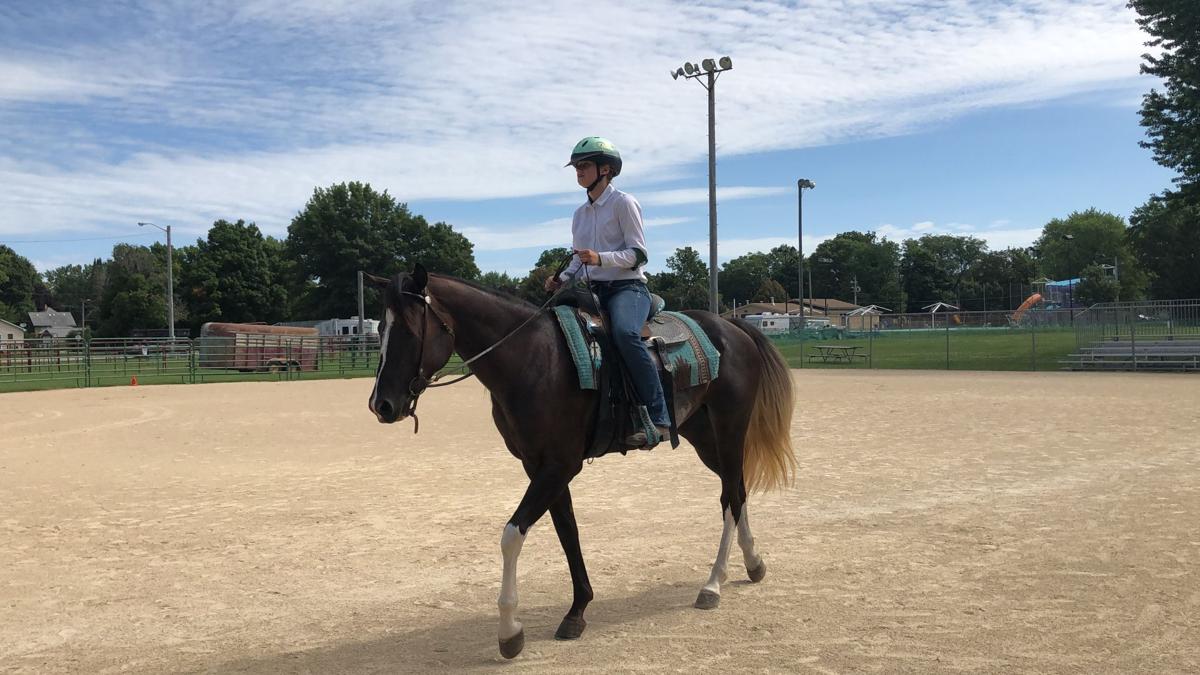 Jordyn Frost puts Foxy through her paces inside the show ring. 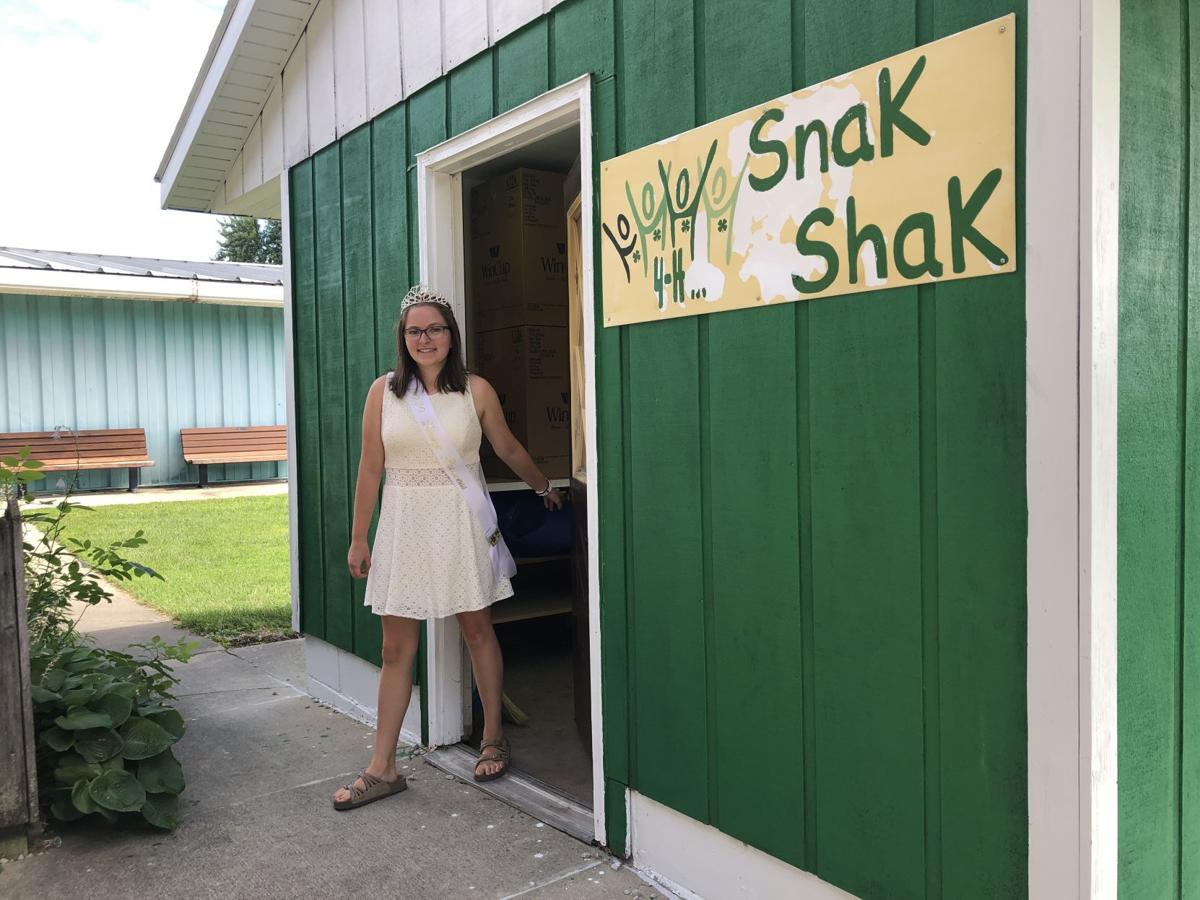 Jordyn Frost puts Foxy through her paces inside the show ring.

Jordyn Frost loves her horses like she loves her parents, Al and Phyllis.

To the soon-to-be Nashua-Plainfield ninth-grader, horses are family.

That’s why when the Bremer County Fair was canceled due to the coronavirus pandemic, she was relieved when the 4-H organizers opted for a Show & Go format for the achievement show, allowing her and her peers to reap the rewards of their hard work, all the while complying with the safety requirements issued by the state.

On Tuesday morning, with her parents looking on, Jordyn walked her horse Foxy in a circle to warm her up, at the Bremer County Fairgrounds, as the young horse was about to enter into its first showing.

Nor far from Foxy’s warmup, Jordyn’s two other horses, Chip, an 8-year-old Appaloosa, and Bayberry, a 7-year-old miniature horse, pulled hay from nets hanging on their trailers, fully at peace with the pastoral landscape around them.

Except for some chirping birds, and the distant sound of the announcer in the arena, a repurposed baseball field, it was unusually quiet at the fairgrounds.

If the fair were happening for real, it would have been busy and noisy, and the show could have been held at the new fairgrounds east of town.

As part of the show format, the public was not allowed on the fairgrounds, where only participants and close family could be present, in keeping with guidance from the health authorities. Also, non-familial groups were asked to stay “one horse apart,” a shorthand for the 6 feet of required distance between strangers.

Foxy, named for the color of her tail, and perhaps her elegant trot, is an American Paint Horse, and Jordyn’s first horse she got as a weanling two years ago.

During the warmup, and later in the show, the bond between the girl and the horse was evident.

In the ring, Foxy trotted when she was asked to, stopped when she was asked to, even though for anyone who had ever tried to stop on command after a run, it is clear that putting the brakes on a living being is not the same as pressing a pedal at a traffic light. Be that as it may, Foxy obeyed all the commands and was rewarded with first place in her category.

Jordyn’s love for animals came from her mom, Phyllis, a veterinarian, and was further reinforced by her sister, Jami, who is also a veterinarian. Mom and daughter work together at the Avenue of the Saints Animal Hospital in Waverly and Charles City.

Not surprisingly, Jordyn plans to study veterinary science and is interested in exotic animals.

Asked about what her horses mean to her, she said:

“They’re like family to me, I would probably risk my life for my horses and my family.”