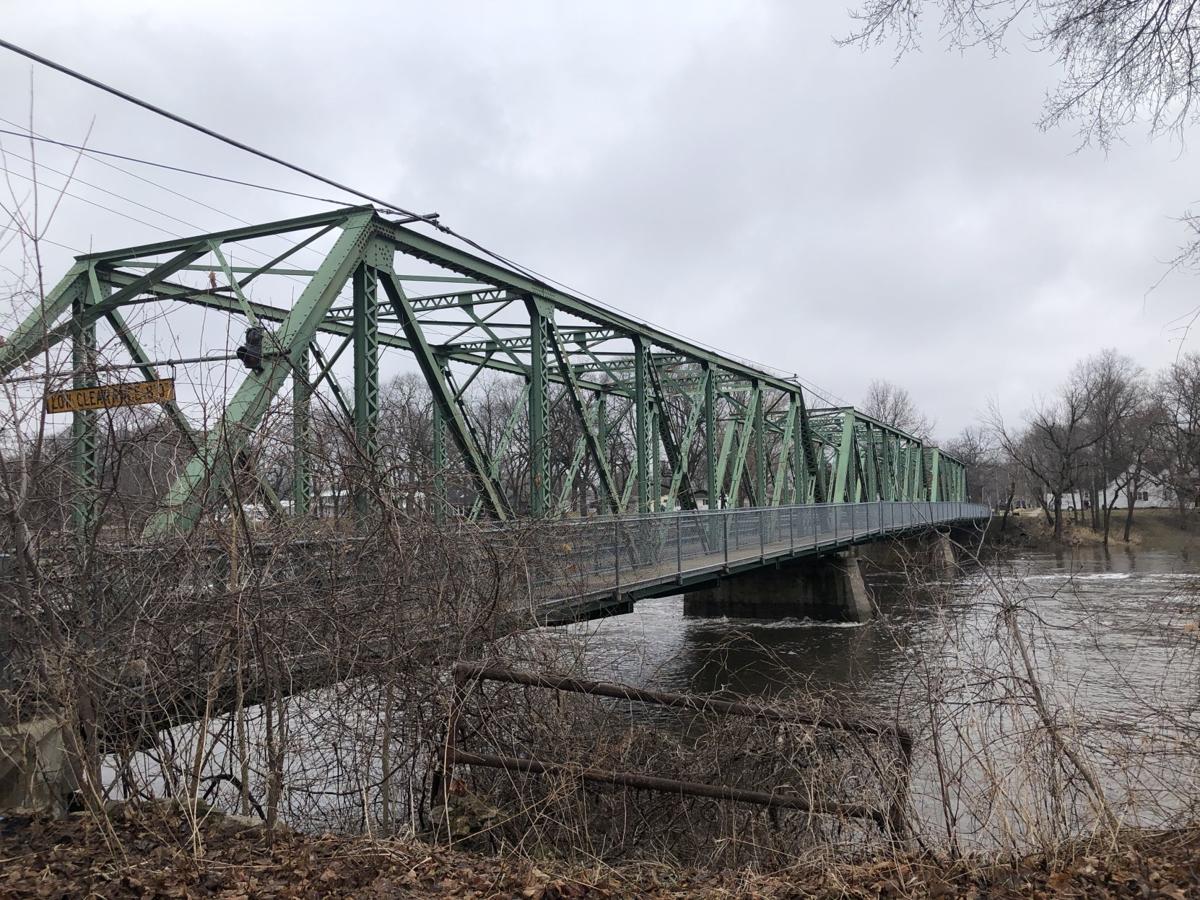 The Third Street Southeast Bridge’s status remains unchanged after the Waverly City Council voted 4-3 against accepting a $1 million grant from the Iowa Department of Transportation to go towards its replacement.

Editor’s note: Mayor Adam Hoffman reached out to Waverly Newspapers to include this notice in the wake of the Waverly City Council’s 4-3 vote to refuse a $1 million grant from the Iowa Department of Transportation to replace the Third Street Southeast Bridge with a two-lane bridge.

I appreciate the phone calls, emails, and messages regarding the matter of the Green/Harmon Street/Third Street Southeast Bridge replacement. They have all been very polite and productive.

One common outcome of most of these communications is the educating that is done regarding who is making decisions when it comes to the mayor and City Council proceedings.

Per the City’s Rules of Procedure, the mayor may veto an ordinance, amendment or resolution only after it’s passage. In the case of this vote, it did not pass. Therefore, vetoing is not applicable.

Since the mayor had no influence in the outcome of this vote, I would encourage you to reach out to the City Council members directly who did cast votes. I am attaching their contact information for your reference.

I do truly appreciate the communication regarding the outcome of this matter. I am glad to see everyone engage with your elected officials to make sure that you are heard and being represented. It is a great right of the American people to be able to also express their praises as well as disappointments regarding these decisions.

Please, do not hesitate to reach out to any of your elected officials if you have anything you would like to discuss. That is what we all signed up for and expect to have happen.

Some clouds this evening will give way to mainly clear skies overnight. Low 52F. Winds NNW at 10 to 15 mph.