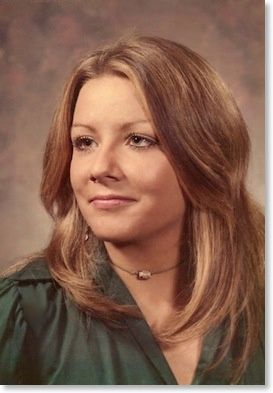 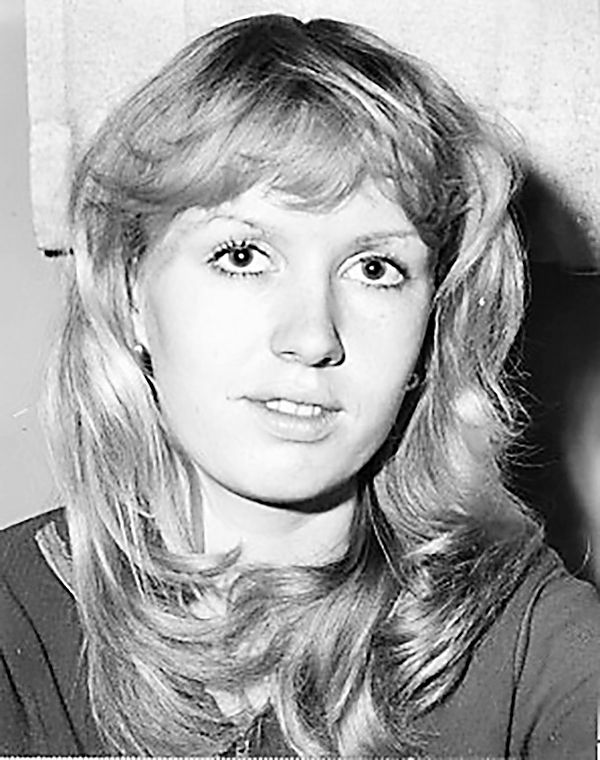 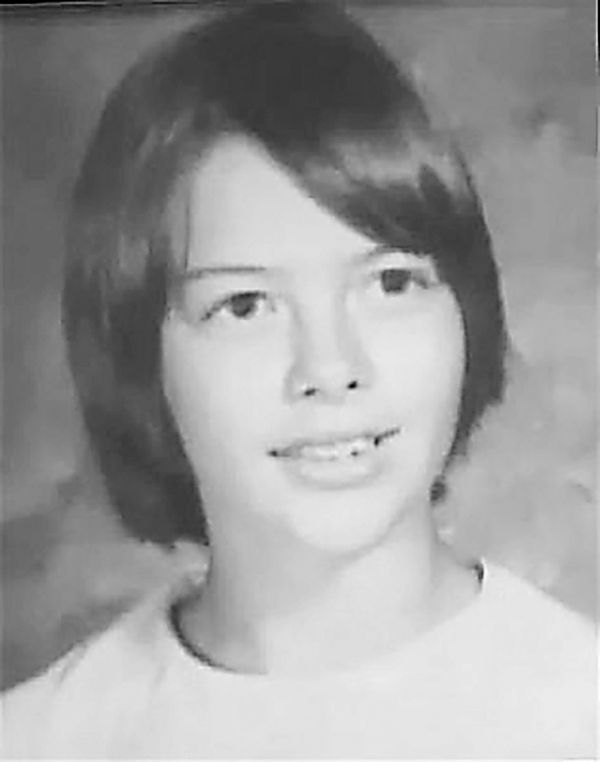 It happened 40 years ago, but the three young women who were killed in the Waverly area in the 1970s have not been forgotten.

Their cases have yet to be solved, but local investigators say they never stopped pursuing leads over the years.

While over time the intensity of the investigations has varied, as other priorities took precedence, investigators from various agencies say they have kept plugging away.

Read more in the Tuesday, May 3 edition of the Bremer County Independent.