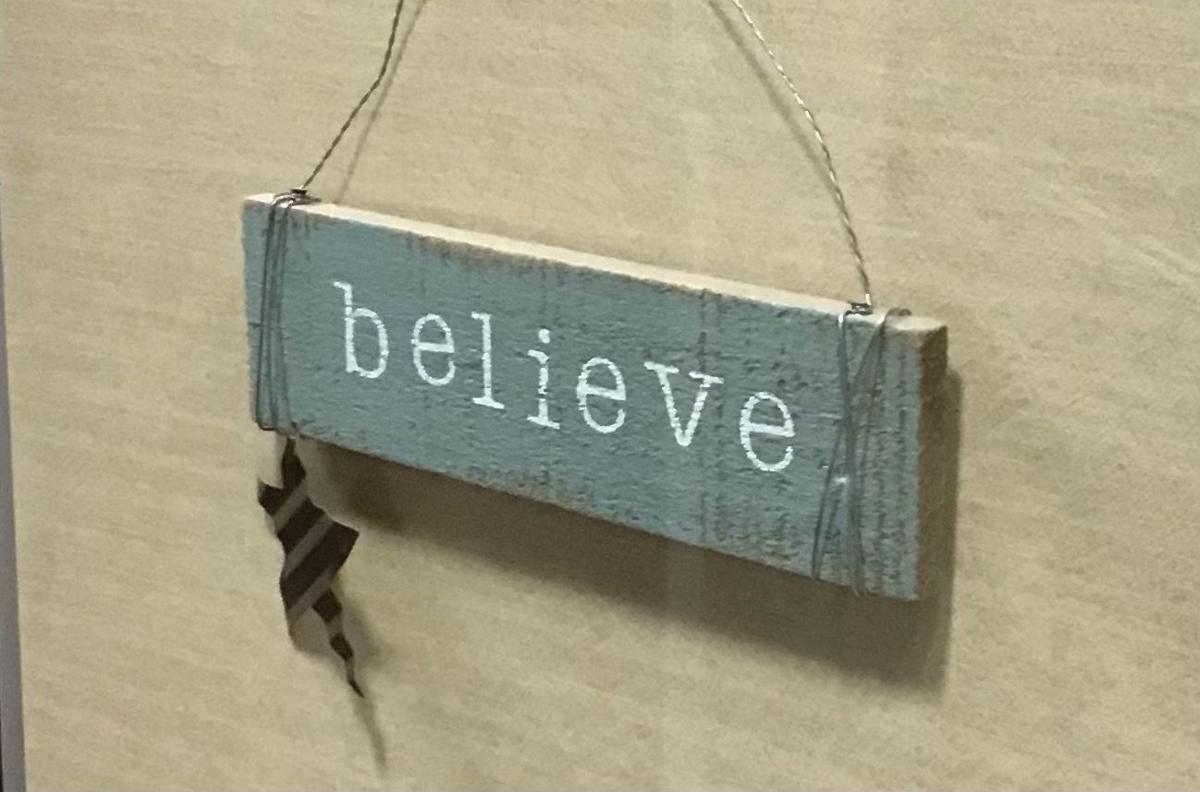 A sign that reads “Believe” hangs on a wall. 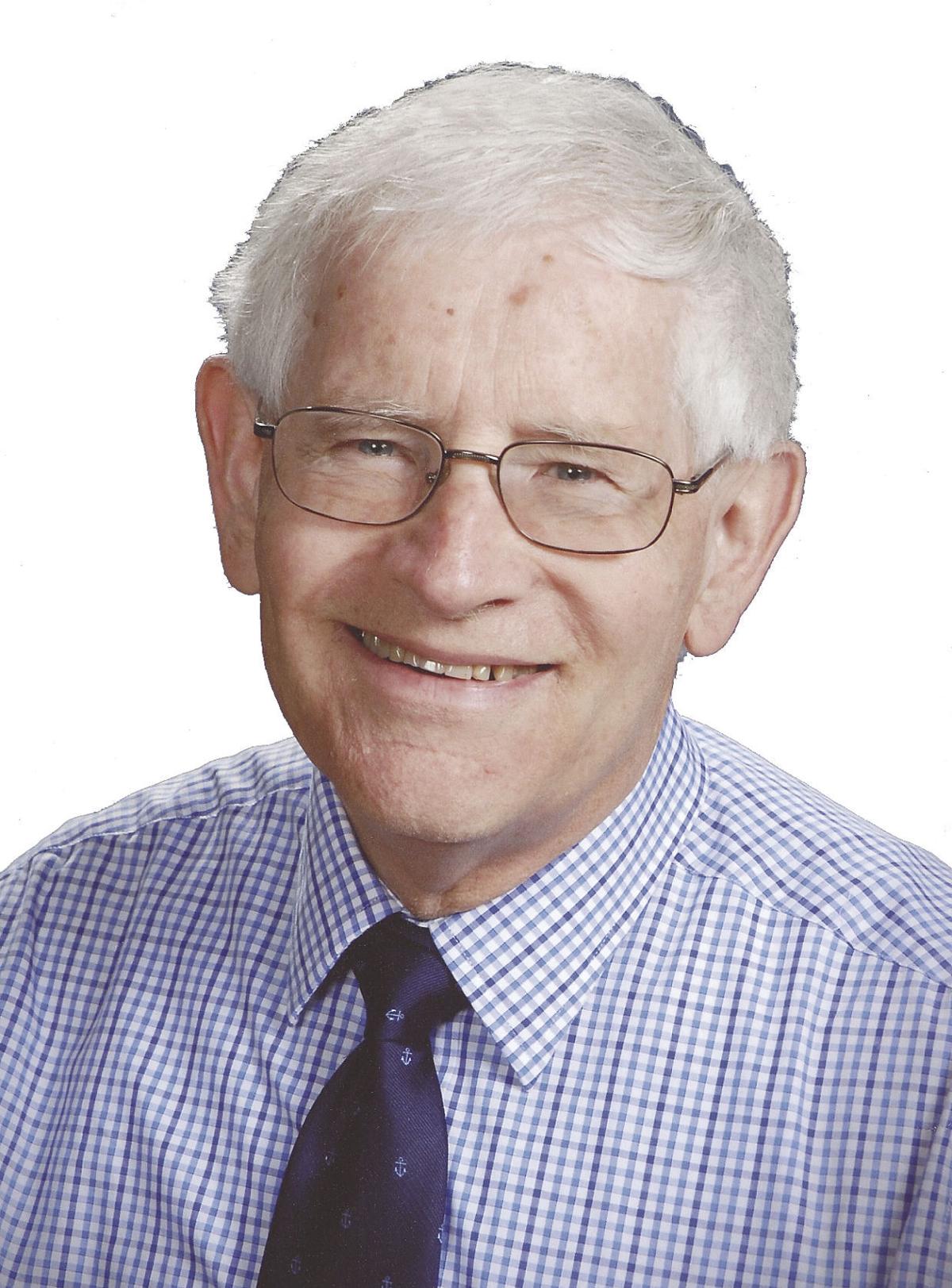 A recent “Dilbert” cartoon strip pictured Wally in conversation with a co-worker. She says, “I saw on the news that the government plans to round up all bald people and put them in camps.” Wally, who is bald, replies, “You should be embarrassed for believing a story so obviously false.” His co-worker says, “They said you’d say that.”

It seems astonishing to some of us, the sorts of things some people are willing to believe. Recently, a radio commentator suggested, “One reason conspiracy theories thrive in this country right now is that we have an enormous propaganda machine – radio, television, the Internet – spewing dangerously false information and protected by the First Amendment of the U.S. Constitution.”

Why do we choose to believe things that we can’t verify? (Why did Wally’s co-worker, in the Dilbert comic strip, so enthusiastically sign on to a nonsensical rumor about locking up bald people?)

Don’t get me wrong. Believing is a necessary function for survival. (Another term for this is trusting.) But if we want to remain mentally healthy, we cannot simply believe anything and everything without first making the effort to verify its truthfulness.

A former U.S. president once described his approach to relationships with a foreign enemy power with the slogan “Trust, but verify.” In other words, give the other party the benefit of the doubt, but then practice due diligence, in order to discover whether your trust is justified or misplaced.

I’m fairly certain that individual had it backwards. Instead of trusting and then verifying, we need first to verify and then to trust. In other words, whatever it is that we decide to believe needs to be based on reasonable assumptions. We need to demand of the person who presents us with seemingly-outrageous (or even mildly suspicious) propositions, “Prove it.”

At this moment in history we are paying a price for what some call anti-intellectualism, what others call “a war on science.” I call it an unwillingness to practice critical thinking. It doesn’t work simply to declare, “I believe what I believe. Don’t try to change my mind.” In the Middle Ages, when pandemics broke out, people believed they happened because God was punishing them. In our generation, we’ve had megachurch preachers declaring that hurricanes batter the U.S. because God doesn’t like the way we tolerate gays and lesbians.

It’s fine to believe something passionately – but only after we’ve first sought and sifted the evidence. (And, by the way, “People are saying …” is not evidence. Neither is, “It was on the Internet so it must be true.”)

In the receptionist’s office for a local healthcare provider, a one-word plaque hangs on the wall (see photo). The first time I saw it, I thought, “That’s a nice sentiment: ‘Believe.’” But then it occurred to me. That plaque needs context. What am I supposed to believe? And why should I believe it? There needs to be some credible evidence before I am going to believe something. And blindly believing is never a good idea.

There is a wild conspiracy theory floating around in current culture. QAnon believes “left-wing people” are child abusers who kidnap and cannibalize infants. Yes, it’s absurd. But QAnon advocates were just elected to the U.S. Congress from both Colorado and Georgia. The appropriate response to QAnon is, “Prove it!”

How do we know anything? We begin by asking good questions, such as: Is this possible? Is it reasonable? Is it likely? Is it real? Can anybody prove it? If the answer to all these questions is “Yes,” then we can and should trust and believe.

Mike Sherer is a retired journalist, a free-lance writer and a resident of Waverly, which happens to be his wife’s home town. He is an occasional contributor to Waverly Newspapers.