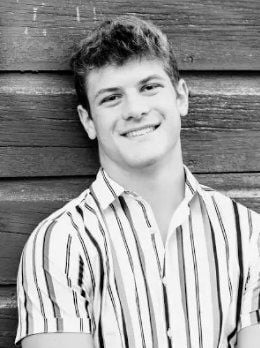 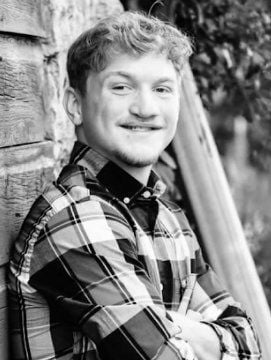 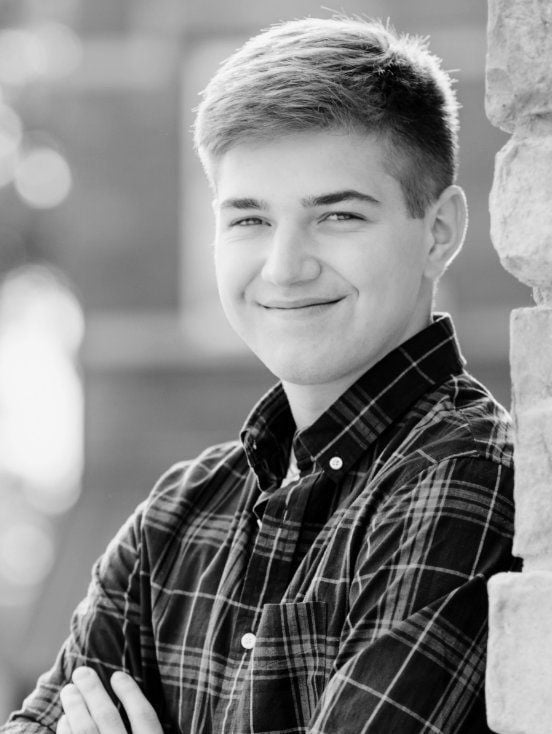 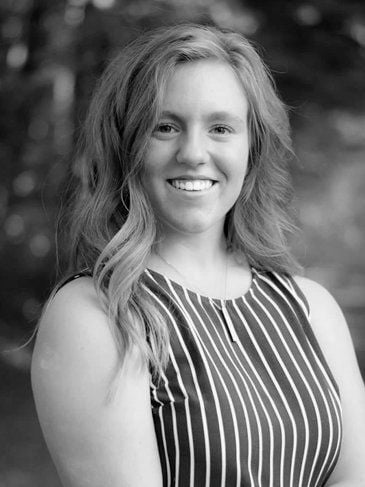 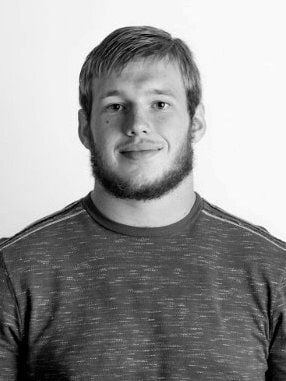 Klea Shipman dedicated her life to the education of Bremer County youth as a country schoolteacher and administrative assistant for the Bremer County Superintendent of Schools. She passed away in 2003, leaving a generous monetary gift to Trinity United Methodist Church, $75,000 of which was used to establish the endowed scholarship fund in her memory for Bremer County students. Interest on her gift funds the scholarship.

This is the 17th year for the scholarships which focus on academics, activities and service. A total of 128 scholarships and a total amount exceeding $32,000 have been presented since the scholarship was founded in 2005.