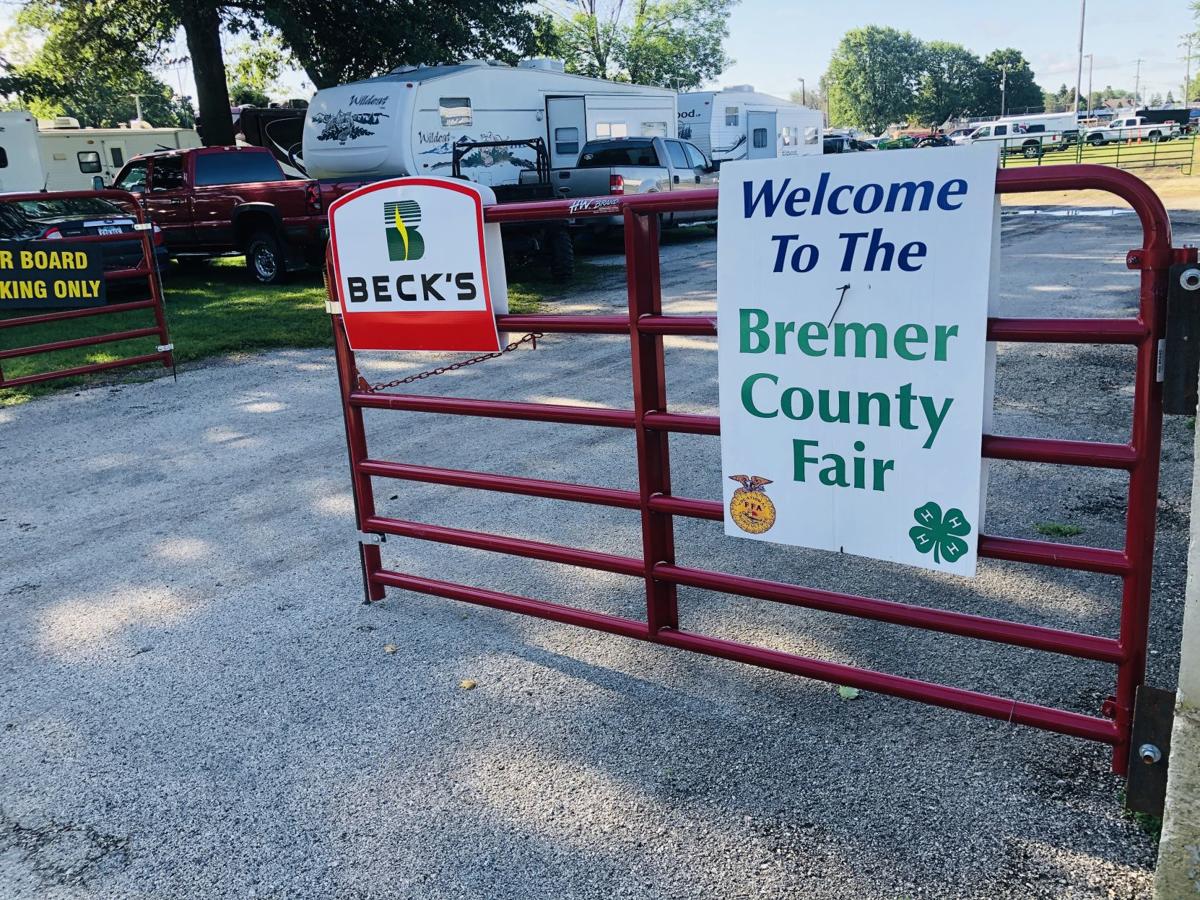 The Bremer County Fair Association hopes to keep the gates open after the Waverly City Council took up a three-year extension on Monday night. 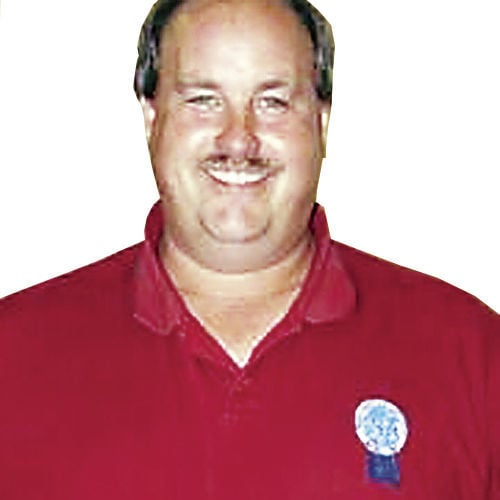 During Monday's meeting, the Waverly City Council decided to amend a proposed resolution from a three-year extension of the lease for the Bremer County Fair to two years.

Effective March 1, 2020, the fair will be able to use Memorial Park through Feb. 28, 2022, which will allow the Bremer County Fair Association more time to find a new, permanent home.

Waverly Newspapers had previously reported on the lease using information available from the council's agenda packet. During the meeting, At-Large Councilwoman Ann Rathe moved to make the amendment, noting prior experience with granting extensions to the Champions Ridge project.

The city had terminated its development agreement with the group that was going to organize the construction of a new ball diamond and fairgrounds on the west end of Waverly in March after the Champions Ridge organizing committee missed fundraising benchmarks in 2018.

In the continuing saga over the future of the Bremer County Fair, the Waverly City Council was expected on Monday night to extend the fair’s lease at Memorial Park through February 2023.

The Bremer County Fair Association had a 33-year lease that had expired following the 2018 fair but was extended a year go to accommodate this year’s event. The current pact with the City of Waverly was scheduled to expire in February 2020.

Meanwhile, the BCFA, with assistance from the city and Bremer County, have purchased a 40-acre plot within the Champions Ridge site on the western outskirts of Waverly. However, the city has yet to release the deed to the property.

Kevin Rasing, general manager of the fair, said the extension was necessary because it can’t move to the Champions Ridge site.

“We’re exploring things here, so we asked for a three-year extension on our lease,” Rasing said. “The mayor said that there is no Champions Ridge no more, so we’re figuring out what we’re going to do, and they still want us to move.

Danny Buls, treasurer with the BCFA, felt that the new lease is a doable one.

“There’s going to be some obstacles with the construction that’s going on (along Fourth Street Southwest),” Buls said, referring to the planned widening of that road between Second and Eighth avenues next summer.

“There’s been talk that they’ve been willing to work with us, too, to gain access there for the week of the fair, too. It won’t be quite the way it was. It’d probably be the best scenario we’ve got right now that we have to deal with.”

He added that fair board members feel like they’re in the dark over what the city wants to do about the annual event, which is held during the last week of July into the first week of August. The 2020 schedule has yet to be set.

Buls said the city has a separate agenda, referring to the plans to construct a youth baseball and softball complex along Cedar River Parkway and abandoning the Champions Ridge project.

Champions Ridge was the proposed home for both the fair and as many as 12 new diamonds for youth ball and adult softball as well as other projects. Mayor Dean Soash had declared the project “dead” on July 1 because he said it couldn’t meet fundraising goals.

“You never see anything work like the way the City Council works,” Buls said. “It’s been a new experience to me.”

He also contended the city’s notion in the resolution that the fair board doesn’t have the funds to start building on the Champions Ridge site.

“If it wouldn’t be for the fact that we do not have our deed, we would have a building or two out there already and show progress and commitment,” he said. “You don’t do that without a deed for your property. … The fair’s being held hostage.

“We don’t know where we need to go, where they would like us to go. We want to be a partner with the City of Waverly. We’ve worked well together in the past, but it’s really been a challenge these last few years trying to figure out really what they would like to have happen.”

Rasing said there is still a chance for Champions Ridge’s revival.

“I don’t see where the city said ‘no,’ it’s absolutely done,” he said. “It’s confusing, though. There’s so much confusion there, I don’t know really what’s going on. The fair’s going to need more time.

“My job is to hold a fair. I need a lease extension, because our carnival already wants to know, everyone wants to know already, and come early December, we’re going to be down in Des Moines with the (fair) convention to figure out entertainment and trying to figure things out. The 4-H people needs to know what’s going on. I need to know where I’m going to have my fair.”

Messages left for Soash, City Administrator James Bronner and City Attorney Bill Werger were not returned as of press time.

In the resolution, it states that the fair is “looking into other sites and options…” and that the extension will allow the board to “find a location, raise funds and to construct the fair…”

Meanwhile, the city is moving forward with the proposed youth ball site near the Waverly Shell Rock Soccer Complex, though nothing has been made official with that. A seven-member task force has been studying that site, which meets prior to each council meeting, and they were planning on looking at options for a capital campaign along with working on its report to council to be given on Oct. 28 and determining what is needed for “vertical structures,” i.e. bleachers, press boxes, concessions and restrooms.

Buls hopes that the fair board is given a clear direction.

“(We need to know) who will be our partner, if we still have a partner, so we can do something and get things moving, because we have money set aside for the new fairgrounds,” he said, “but we don’t have clear direction of where to go with it.

“We’ve got 40 acres bought and paid for with no deed, so we can’t do anything without that deed, and the city’s reluctant to give it to us… They’re really trying to get them ball diamonds going, is what it appears to me faster than we are going to figure out where going to go. It really blows our minds the progress of what the youth ball diamond people have done there but not been told officially anything by the City Council. If we’ve had that deed, we’ve been building out there.

“We can’t do anything without that deed and a clear direction.”

Some snow showers around this evening. Then a light wintry mix expected overnight. Low 27F. Winds ESE at 10 to 15 mph. Chance of precip 50%.

Some snow showers around this evening. Then a light wintry mix expected overnight. Low 27F. Winds ESE at 10 to 15 mph. Chance of precip 50%.

Freezing rain in the morning will change to a mix of rain and snow in the afternoon. High around 35F. Winds ESE at 10 to 15 mph. Chance of precip 70%. Snow and ice accumulations less than one inch.