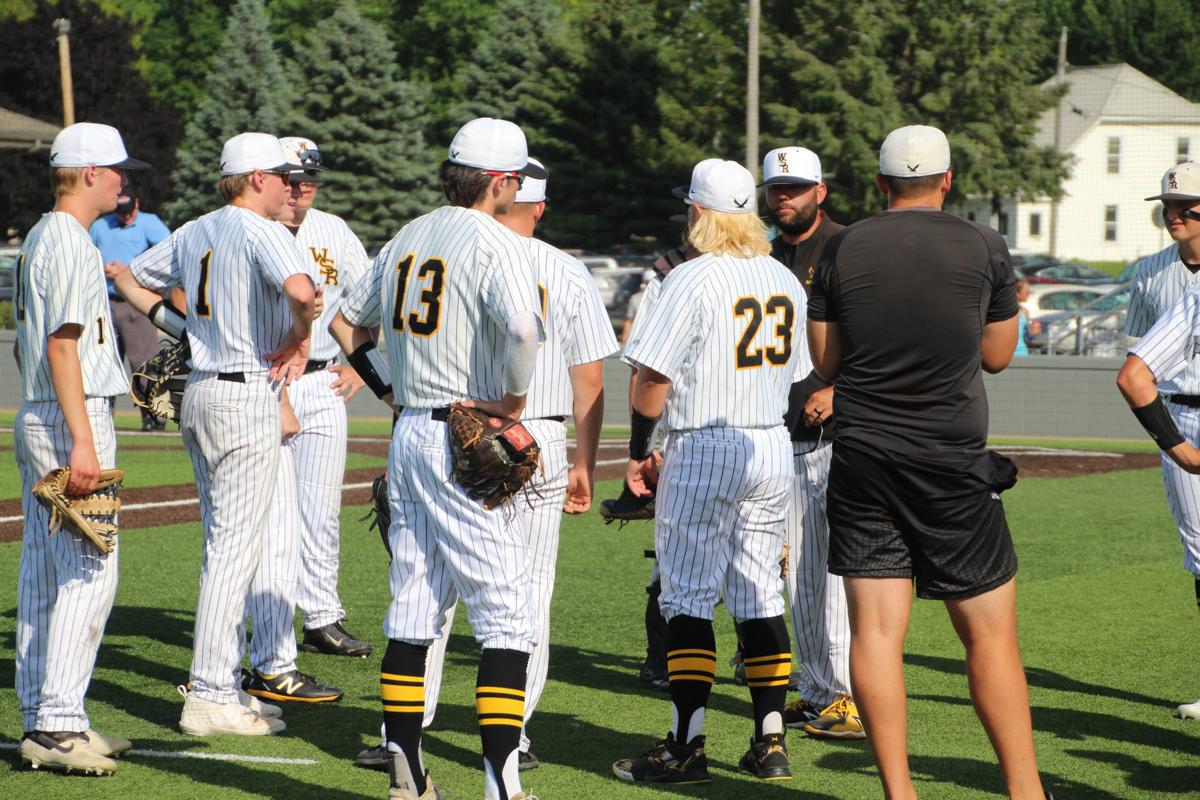 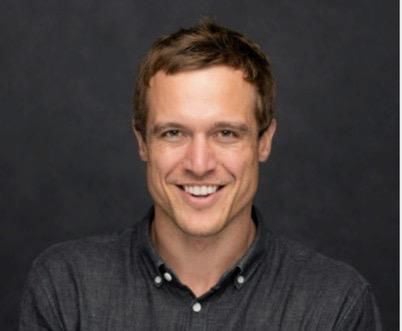 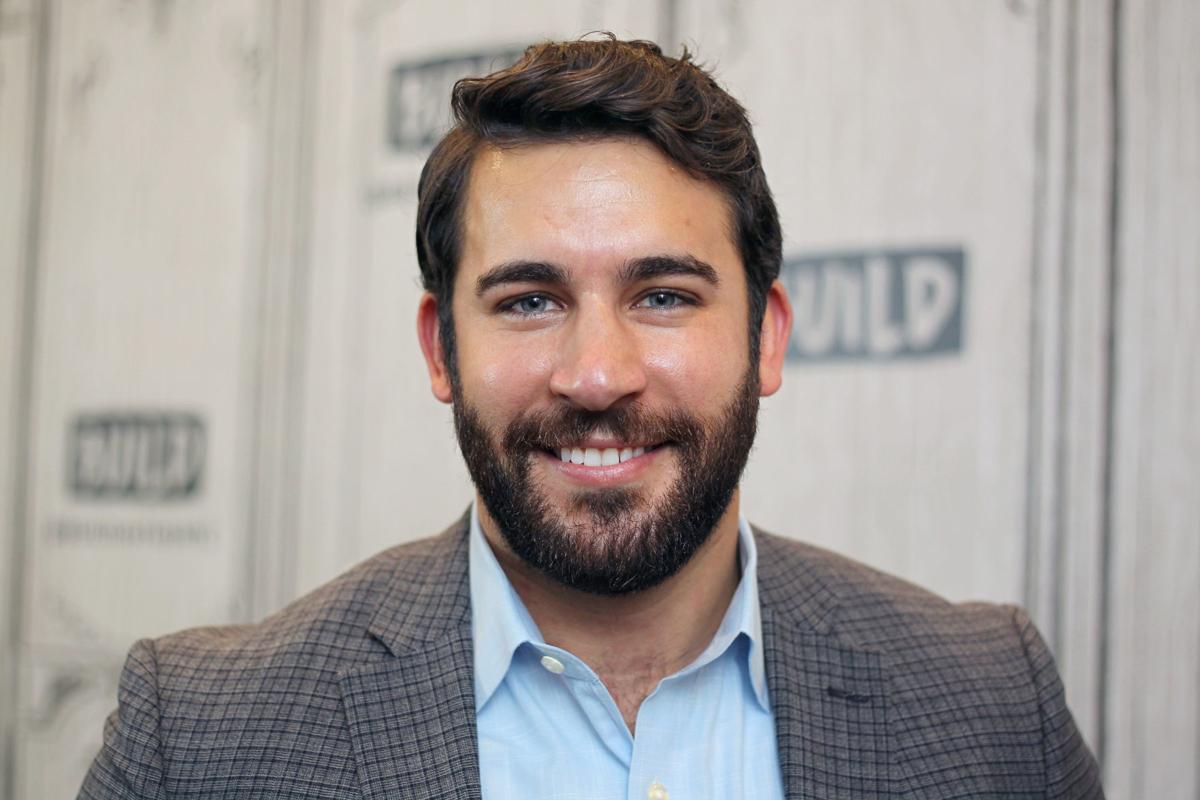 WAVERLY — Two Waverly-Shell Rock High School alumni have penned an open letter to the community of Waverly in the aftermath of the reported racist comments during the June 27 baseball game in Waverly, directed at a black player on the Charles City team.

In a letter to Waverly Newspapers Eric Waldstein and Derek Peth, who graduated from W-SR in 2005, said they felt “weight, sadness and responsibility,” when they read news headlines about their hometown in connection with the reported racist comments.

“From what has been reported, there was not an immediate outcry of support for a young person experiencing hate speech in our hometown,” the letter says. “This is appalling.

“Jeremiah Chapman was forced to show strength beyond his years, without the support of anti-racism and unity we know exists in the community. So, this is our statement of acknowledgment and buttress, and an apology to Jeremiah Chapman.

“To Jeremiah Chapman: We join W-SR, Superintendent Ed Klamfoth, and others who have apologized to you. We are sorry. We must and we will do better.

“To the citizens of Waverly, Shell Rock, and people everywhere, as proud products of this community, we pose a question: How is our racism showing up in each of our lives, as individuals and as a community? What can we do to acknowledge that and proactively work to replace that racism with anti-racist thoughts and behaviors? Starting today.”

The district is conducting a Title IX and Equity investigation into the incident. So far, school officials have interviewed 32 witnesses, according to a July 9 email to parents by Bridgette Wagoner, the district’s Director of Educational Services. Follow up interviews and a joint fact-finding report between W-SR and Charles City is expected to be released at a later date.

Earlier, W-SR also issued an acknowledgement of the investigation and an apology.

Waldstein, who is a VP of an education company in New York, and Peth, who works in financial technology, and was a contestant on “The Bachelorette,” and winner of the fourth season of “Bachelor in Paradise,” write they believed it is important to raise their voices and be a part of the conversation on racial justice.

They said the incident has given the community an opportunity to examine its attitudes on race and reflect on how instances of injustice and hate are handled in the presence of.

“We believe that in America, especially white America, we are conditioned from birth to both tolerate and engage in racist behavior,” the letter reads. “This conditioning is not something that has been completely in our control, as we grow up trying to find our way in this world. But what is in our control, is how we acknowledge and respond to our own conscious and subconscious racism once we are aware of it. Jeremiah Chapman has given us (yet another) opportunity to examine ourselves and decide who we want to be in this and all moments of injustice and hate. What kind of person am I, in the presence of injustice? What kind of person are you, in the presence of injustice? And what kind of community do we want to be, as Waverly, as Shell Rock, as Iowans, and as Americans?”

Reached in New York, Waldstein added that it is important to speak up in the current climate on issues of justice.

“We are bringing a voice of support and antiracism in a situation that needs more anti-racist voices,” Waldstein said. “The Black community shouldn’t have to defend

themselves against racism. It’s really the responsibility of people like me and Derek — and all of us — to start speaking up and taking action.”

Peth could not be reached for comment by press time.

“You should have been George Floyd”, a spectator jeered Jeremiah Chapman at a Waverly-Shell Rock (W-SR) baseball game. Said differently, “You …