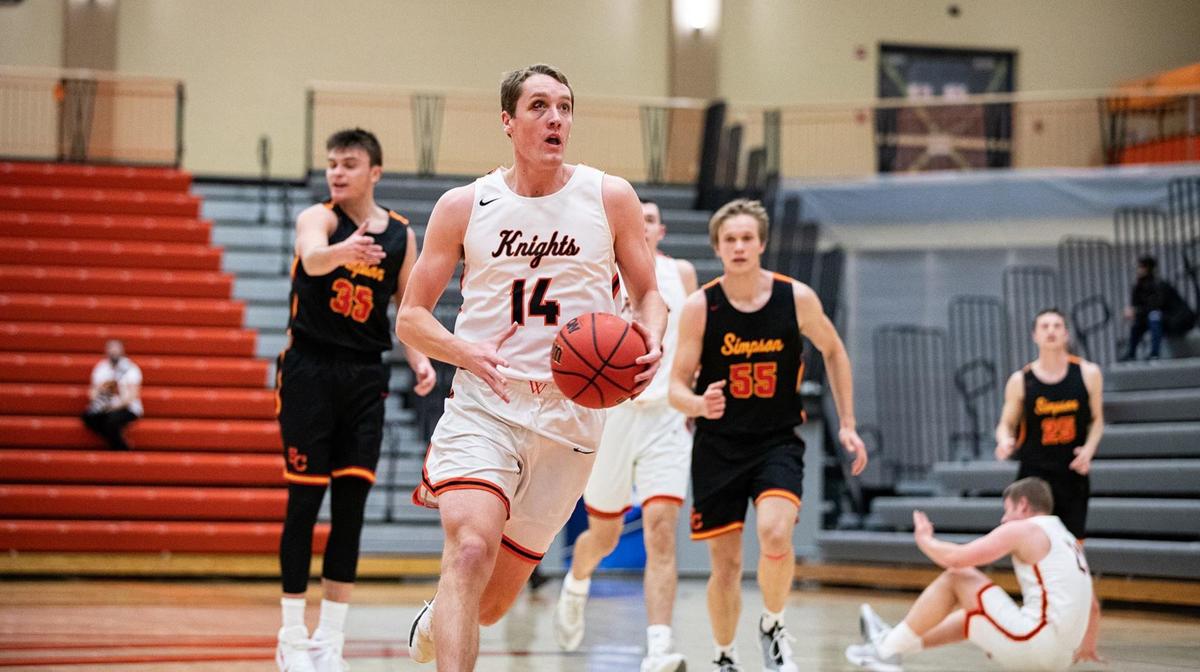 WAVERLY – Wartburg College fended off a second-half rally from Simpson College during a 69-64 win Tuesday night at Levick Arena.

Wartburg (1-1) carried a 39-28 lead into halftime, and it led by as many as 16 points in the second half. Junior Davis Roquet posted eight points, and all them were critical buckets for Wartburg. The 6-foot-5 forward twice handed Wartburg a 16-point lead in the second half, including a second-chance jumper to push the score to 50-34 with 15 minutes, 12 seconds left in regulation.

Simpson got within four points after a 3-pointer by Bryce Yoder inside the final minute. But Wartburg stood tall defensively to seal the game and its first win of the season.

Wartburg held Simpson to just 35.4% shooting for the game, while also winning the rebounding battle 54-35, including a 36-26 advantage on the defensive glass.

Wartburg concludes the non-conference portion of its schedule at 2 p.m. Saturday at the University of Dubuque.