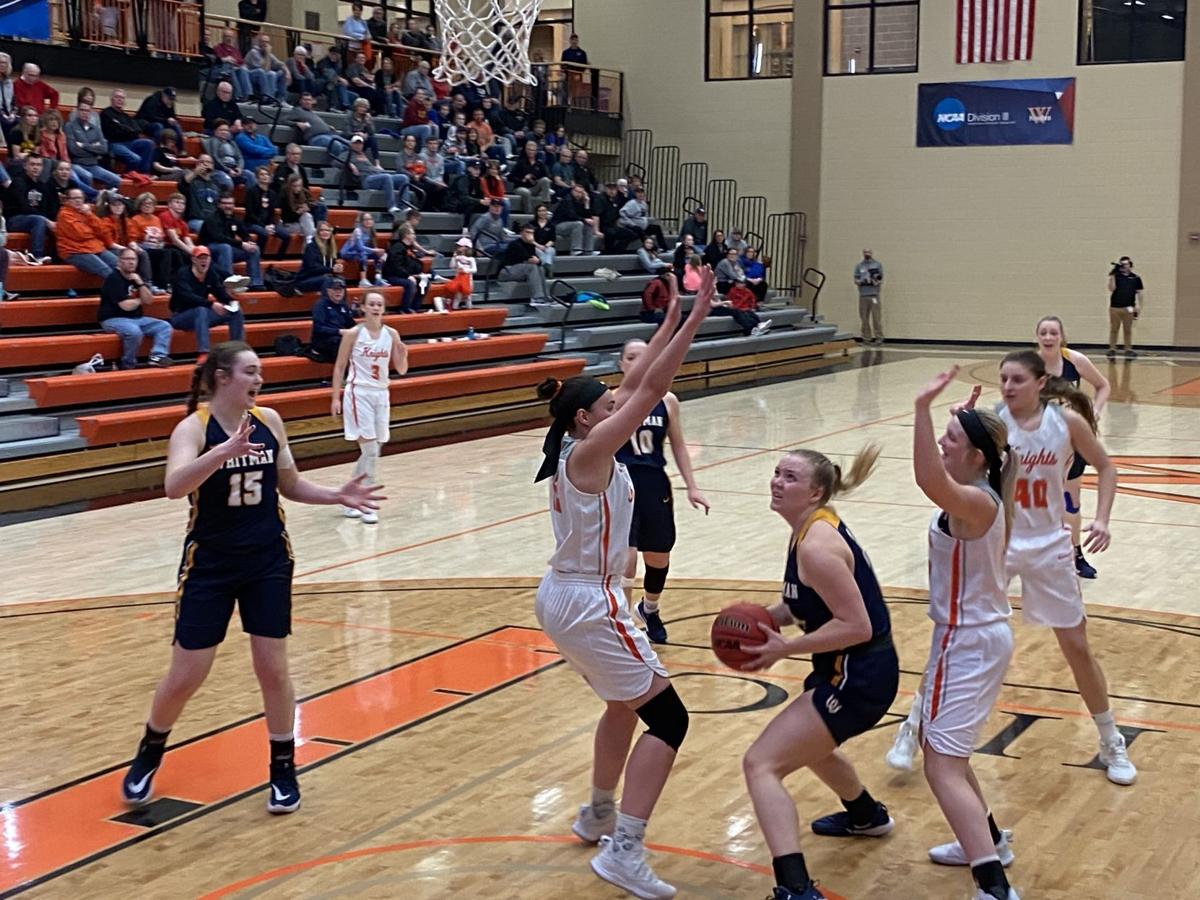 The Wartburg women’s basketball team fell 67-63 to Whitman College during the second round of the NCAA Division III tournament March 7, 2020 in Waverly. 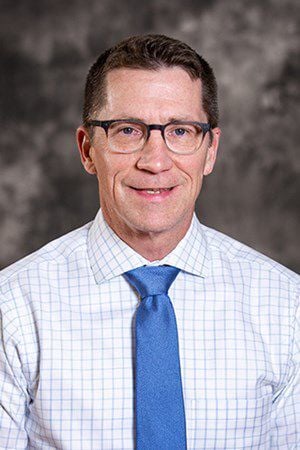 The Knights, who have won four straight regular-season and A-R-C tournament titles, received 64 points and eight of a possible nine first-place votes.

Wartburg went 25-4 overall and 14-2 in the conference last season and advanced to the second round of the NCAA Division III tournament. It was Wartburg’s fifth consecutive and 14th overall appearance at the NCAA tournament.

Loras College was second with 51 points. Coe College and Simpson College tied for third with 48 points apiece, and Coe earned one first-place vote. Central College was fifth with 34 points, followed by Luther College (32), the University of Dubuque (23), Nebraska Wesleyan (13) and Buena Vista University (11).

The 2020-21 conference season has been adjusted to an eight-game, single round-robin schedule with an all-comers tournament at the end of the season. It will be the first time all of the conference teams will be invited to the tournament, which usually has only six teams. The conference tournament champion receives the league’s automatic bid to the D-III tournament.

About the Knights: Draper, a former Waverly-Shell Rock standout, averaged 10.6 points per game last season. Volesky averaged just under nine points per night and shot 68.4% from the field. Hazard, a former Janesville standout, posted 25 blocks, while Conrad swiped 39 steals. ... "We cherish the opportunity to be spending time together as a team and look forward to competing," Amsberry said.

About the Duhawks: Loras was scheduled to play in the Sweet 16 last season before the COVID-19 pandemic canceled the remainder the of the tournament. Ryan shot 46.7% from beyond the arc, while Funk converted 61.5% of her shots. ... "I really like this team's identity," Heinzen said. "They've shown flashes of really exciting play, and I'm excited for their growth potential."

About the Kohawks: Coe College returns all five starters from last season's 16-win squad. Jackie Feldt was a first team all-conference selection last season and averaged 26.4 points and 5.9 rebounds per game. ... "We return an experienced group who is eager to get out and compete," Waskow said. "Even with a unique fall and shortened game schedule, our players have worked hard and look forward to great competition with the conference."

About the Storm: Kincaid earned second team all-conference honors last season while averaged 11.7 points per game. Nash averaged 11.3 points per night, while Rasmussen shot 48.4% from beyond the arc. ... "(We are) hoping to have safe season and get to play," Niemuth said.

About the Dutch: Central returns four of its starting five this season, including Hurley, who averaged 13.8 points per game and posted 78 assists. Fisk averaged 8.8 points per game and assisted on 69 others. ... "It was a difficult fall with limited practice time, but we have a talented group that's really excited to get started," Steinkamp said. "We have a nice mix of returners and newcomers and look forward to competing in one of the best leagues in the country."

About the Norse: Uphoff shot 55% from the floor last season, while Prokosch averaged 4.5 points per game. ... "With the obstacles that this year has brought, we are focusing on improving every day and we are grateful to have the opportunity to compete," Bailey said. "We have a very young and inexperienced team following the graduation of a large senior class, and it has been fun finding this group's identity."

About the Spartans: Dubuque returns its entire starting lineup this winter. Bailey averaged nearly nine points per game last season, while Griffith and Mimi Smith averaged more than seven points per night. ... "The energy and focus from our team during these difficult and uncertain times has been extremely impressive," Justin Smith said.

About the Prairie Wolves: Glenn averaged 6.9 points per night and totaled 31 assists with 24 steals. Tucker averaged 5.9 points per game and registered 13 blocks. ... "(I am) excited to have the opportunity to play games," Dixon said. "I think the conference will be very competitive."

About the Beavers: Gerke averaged more than 12 points per game last season, while Streit was a constant threat on the glass with an average of 6.8 rebounds per night. ... "(I am) looking forward to the playoff one-and-done atmosphere," Wells said.

Cloudy. Snow showers developing in the afternoon. High 22F. Winds SE at 10 to 15 mph. Chance of snow 40%. Snow accumulations less than one inch.