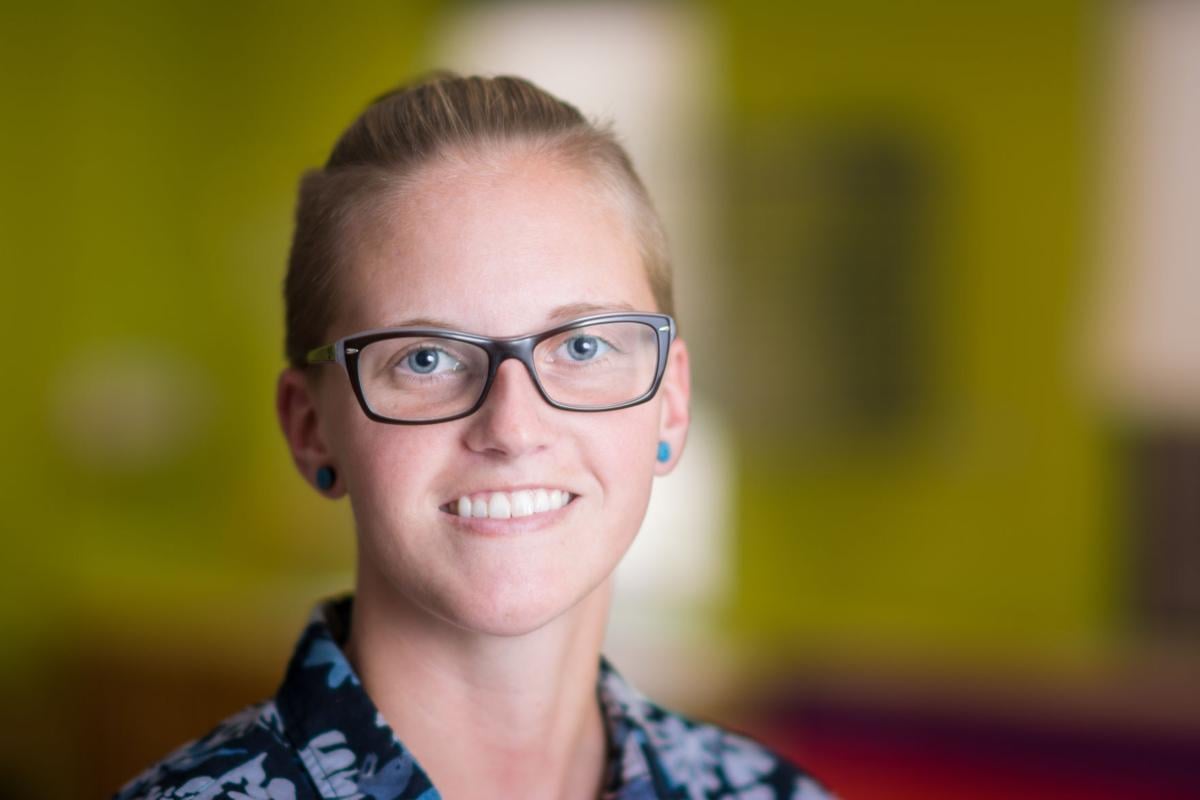 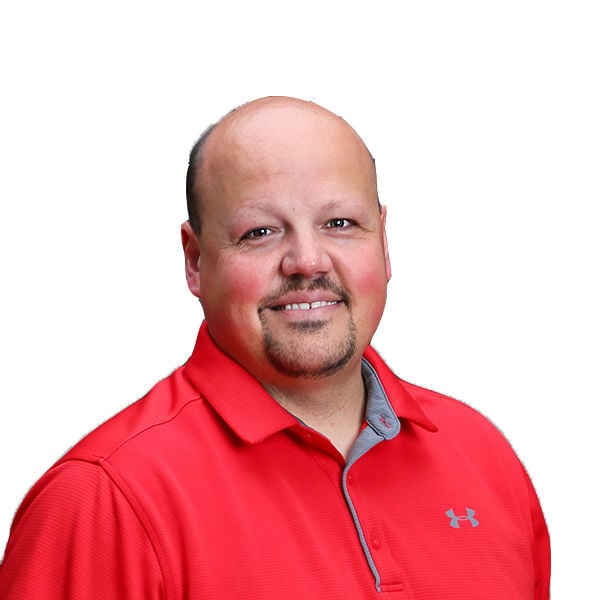 The Waverly City Council on Monday finalized the elevation of the Human Equity and Diversity Task Force into a commission after unanimously approving the third reading of an ordinance for its creation.

No timeline had been set for the new committee to begin its work, but Mayor Adam Hoffman hopes to appoint its first seven members soon.

According to the final wording of the ordinance that creates it, the new commission is empowered to recommend a budget to the council for its operations, recommend “plans, strategies and policies to remove barriers, build partnerships and advance opportunities for the people of Waverly,” and “design and initiate actions that promote diversity and secure equity for all people within the City of Waverly and to shape a more diverse, inclusive and equitable community.”

The Human Equity and Diversity Commission formation is contained in a new Chapter 32 of the City of Waverly Code, which was added by the ordinance passed by the council. The final reading was approved on a 6-0 vote with Ward 2 Councilwoman Heather Beaufore absent due to a family matter.

Additionally, the chapter assigns City Clerk Carla Guyer as the commission’s director. She is tasked to attend all commission meetings, take part in its discussions and inform the members of activities the administration has going on for the commission, as well as informing City Administrator James Bronner of the commission’s recommendations for action by the council or Bronner.

Once Mayor Hoffman appoints commissioners, each will have a two-year term, which will be staggered among the members. They will then meet monthly at a time, date and place designated as determined by the commission members, with the commission’s chairperson calling for special meetings when necessary.

Meetings of the commission will be open to the public, following Iowa Open Meetings Law.

Applications for membership in the new commission can be made through the city’s website, waverlyia.com.

“Right now, I’ve got two applications that are sitting in wait at this point in time,” Hoffman said during Monday’s discussion. “I anticipate a third that has voiced their interest.”

The task force has met monthly since its formation in July until Nov. 17. It has 13 members.

According to a memo attached to the ordinance in the council’s agenda packet, the commission has been in the works since a strategic planning session in 2018 indicated the need to address diversity in Waverly. Separately, a group called Embrace Cedar Valley formed to help with that goal and had been organizing events in the community to promote diversity.

In June, Embrace members made a presentation to the council to encourage them to explore the issue on a citywide scale. This is in the wake of weekly Black Lives Matter rallies on the Bremer County Courthouse lawn, a prayer vigil held in Kohlmann Park on race relations, and a June 27 incident when Waverly-Shell Rock baseball fans taunted a Charles City outfielder, who is Black, during a doubleheader at Harms Stadium at Hertel Field.

In November, task force members recommended the commission’s formation during its most recent meeting.

Allison Banwart-Hales, a member of the task force who has applied to be on the commission, said its formation is very important to Waverly.

“I am one of the minority groups being represented,” Banwart-Hales said. “I’m glad to see it’s on its third round. I look forward to the future movement of it.”

Ward 1 Councilman Brian Birgen thanked the task force members for the legwork to form the foundation of the new commission.

“I’d like to thank the City Council and members of the community for letting us wordsmith and come up with a final form of this ordinance,” Birgen said, “and echoing the comments of the mayor, I’d like to encourage people to apply to serve on this commission if it is something they are passionate about, rather than sitting back and bemoaning the lack of other people on the commission.