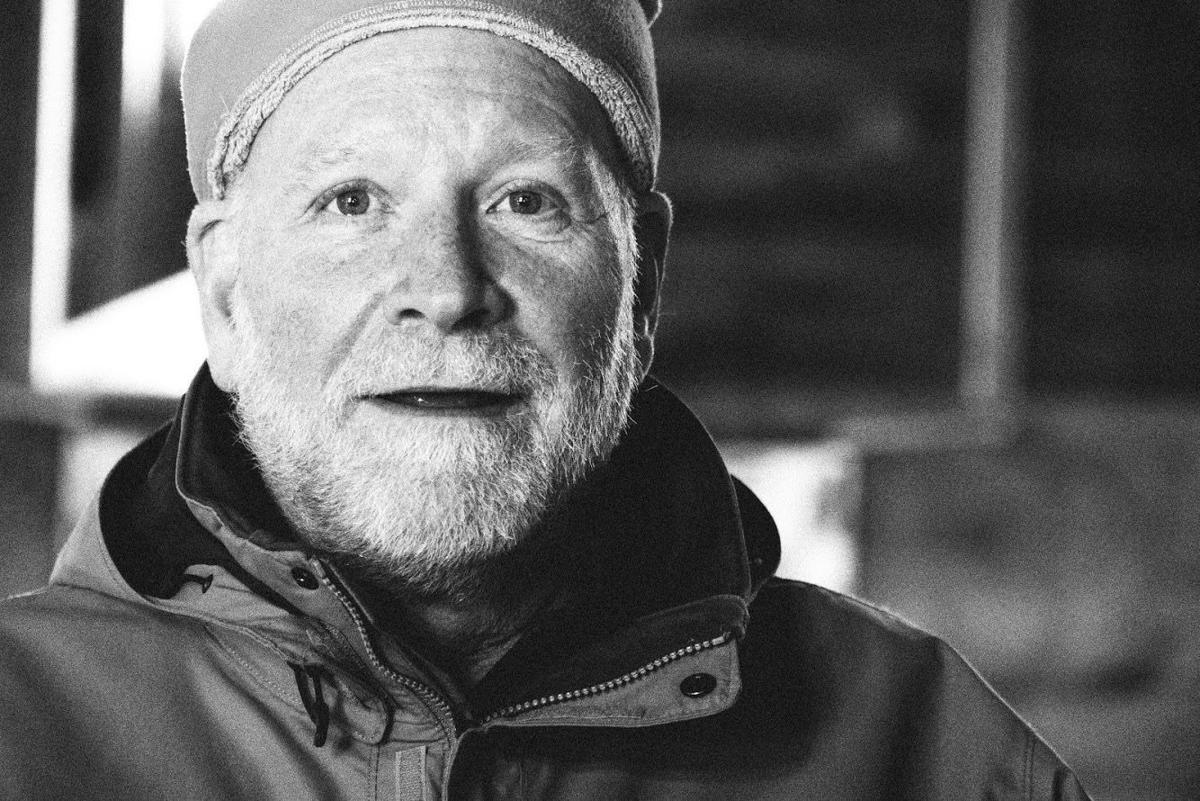 Left: Tim Bruxvoordt in an earlier time. Above: Tim and Carol Bruxvoort share a laugh and a hug. 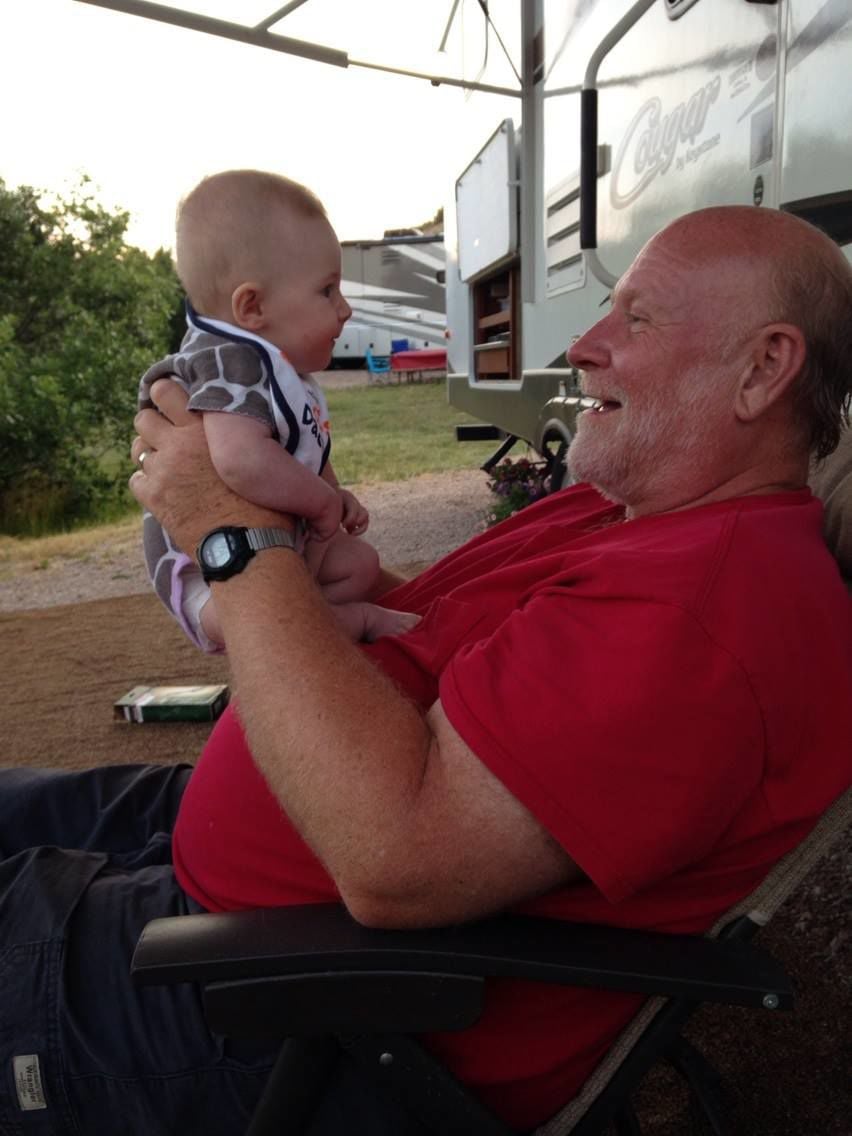 Tim Bruxvoort holds his grandchild Aubren during a camping trip. 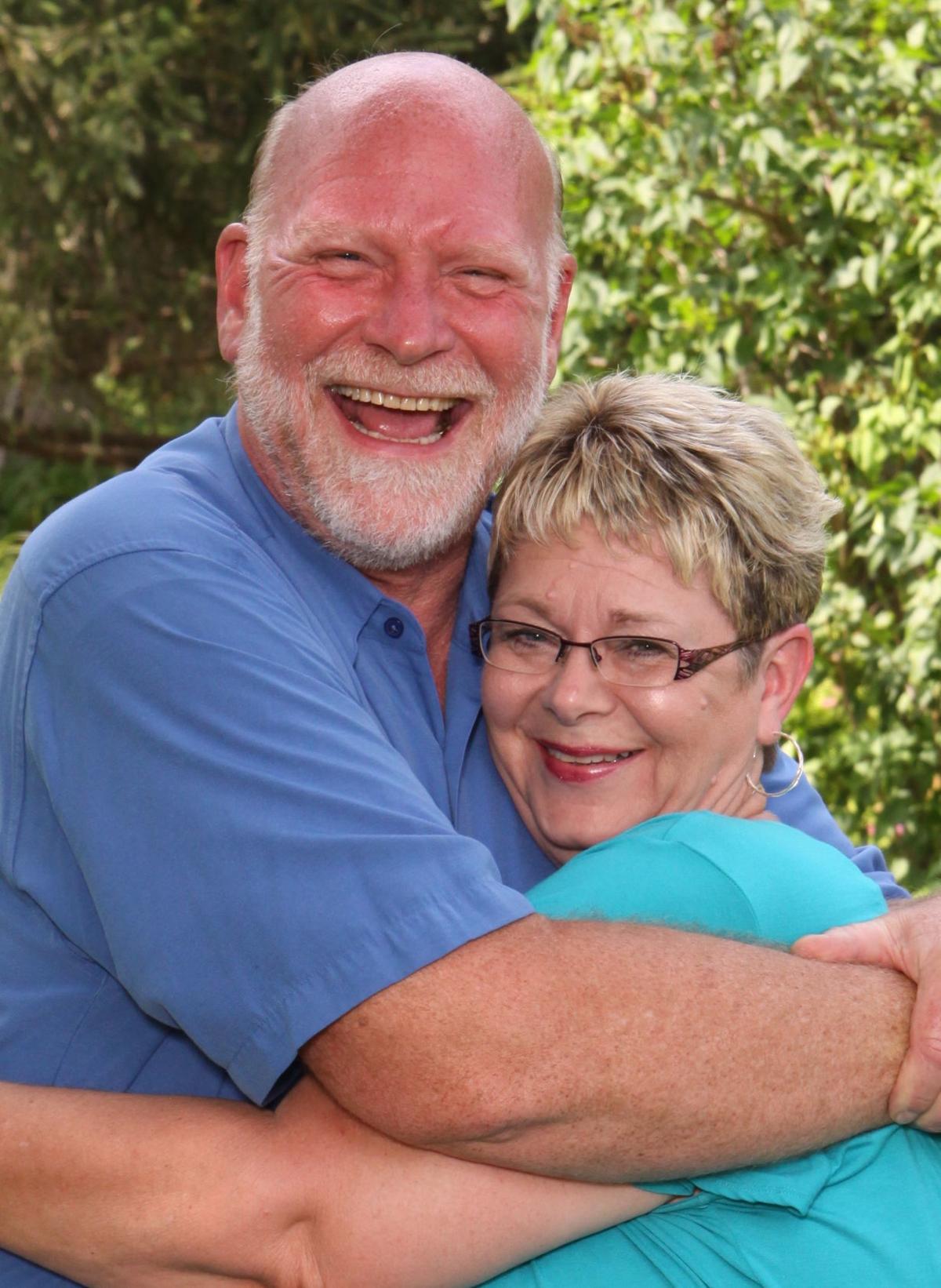 Tim and Carol Bruxvoort share a laugh and a hug. 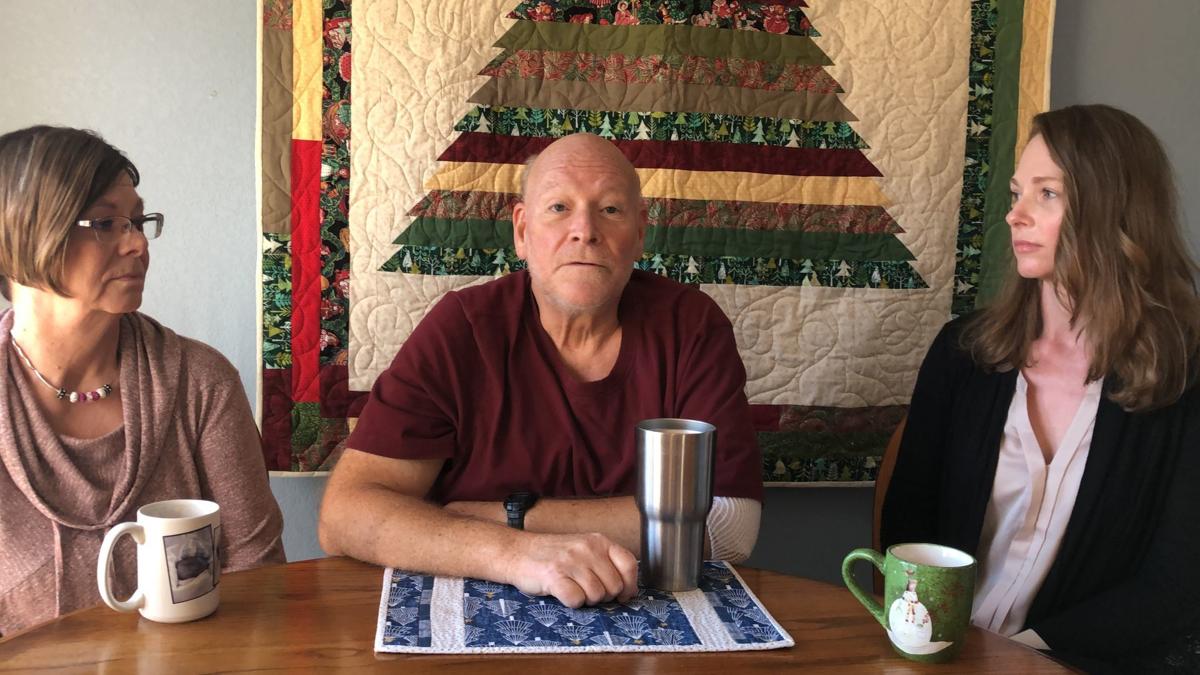 Tim Bruxvoort, pictured with his wife, Carol, and daughter, Trish Bruxvoort-Colligan, is looking for a bone marrow donor to help with his battle with MDS/MON-Unclassified cancer. 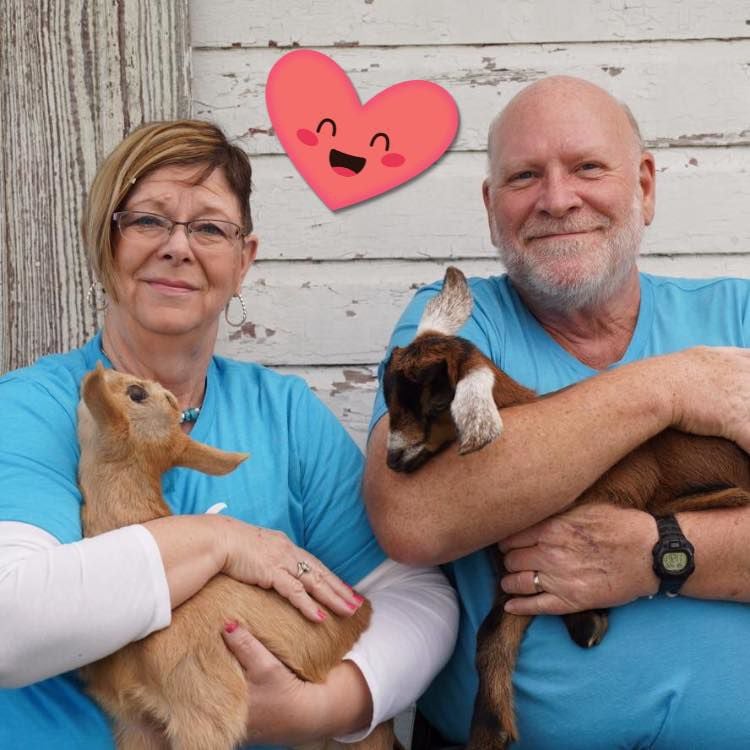 Left: Tim Bruxvoordt in an earlier time. Above: Tim and Carol Bruxvoort share a laugh and a hug.

Tim Bruxvoort holds his grandchild Aubren during a camping trip.

Tim and Carol Bruxvoort share a laugh and a hug.

Tim Bruxvoort, pictured with his wife, Carol, and daughter, Trish Bruxvoort-Colligan, is looking for a bone marrow donor to help with his battle with MDS/MON-Unclassified cancer.

The holiday season is upon us and a local family is hoping that they would get a priceless gift from a stranger.

For Tim Bruxvoort, of Waverly, a bone marrow donation from a person with matchable genes would be nothing short of a life-saver.

Recently, the retired Terex worker was diagnosed with a rare form of blood cancer called MDS/MON-Unclassified. So rare is the condition that a bone marrow transplant is the only hope for a cure.

Since October, when Tim first learned of his predicament, several of his family members have been tested but were not a match.

However, they rolled up their sleeves to help. His daughter, Trish, who had signed up to be a bone marrow donor years ago, reached out to Iowa branch of BeTheMatch.org, a nonprofit organization focused on helping patients get life-saving transplants, to cast a wider net of potential donor volunteers.

As a result, with the help of the Iowa Marrow Donor Program, two drives will be held — one in Waverly, where Tim and his wife, Carol, raised their four, now adult children, Trish, Rachel, Julie and Jeff; and another one in Pella, Tim’s native town.

The Iowa Marrow Donor Program and Wartburg College Dance Marathon have teamed up to hold a drive on Dec. 12 in the McCoy East room inside Saemann Student Center at Wartburg College from 11 a.m. to 1 p.m.

A similar drive will also be held on the same date at Central College in Pella at the Maytag Student Center — from 11 a.m. to 1 p.m. — and at Kuyper Athletic Complex from 3 to 6 p.m.

Additionally, if potential donors cannot make it to the site at the designated times, they can order a test kit shipped to their home at https://www.giftoflife.org/dc/BruxFam.

In anticipation of a donor, Tim has undergone a second round of chemotherapy and is expected to go Mayo Clinic soon for a bone marrow biopsy to evaluate the success of the chemo.

This is why the search for a donor is so critical.

“Without a compatible donor, there is no chance of survival,” said Richard Bruxvoort-Colligan, Tim’s son-in-law.

About 70% of patients in need of a life-saving transplant will not have a matched donor in their family, according to Elena Dietz, a community engagement representative for the Iowa Marrow Donor Program. She added that out of 500 registrants, one will be identified as the best match for a patient and become a donor. Healthy people between the ages of 18 and 44 are encouraged to register.

“Younger donors are best for patients because they provide the greatest chance for transplant success and doctors request donors from this age group more than 95 percent of the time,” Dietz said. “More young, healthy people of all racial and ethnic heritages are needed now. Every 3 minutes, someone is diagnosed with a blood cancer. For thousands of patients with leukemia and other blood diseases like sickle cell anemia, a marrow transplant is their only hope.”

Tim’s wife, Carol, who worked at the Waverly Chamber of Commerce for many years and now helps with the Waverly Area Veterans Post monthly breakfast, said the friends and family have been working to spread the word and keep Tim’s spirits high.

“You never know what life is going to throw on your path,” she said.

Tim said he is doing his best to stay positive.

“Humor can go a long way when you deal with something like this,” he said. “But what can really help is finding a match.”