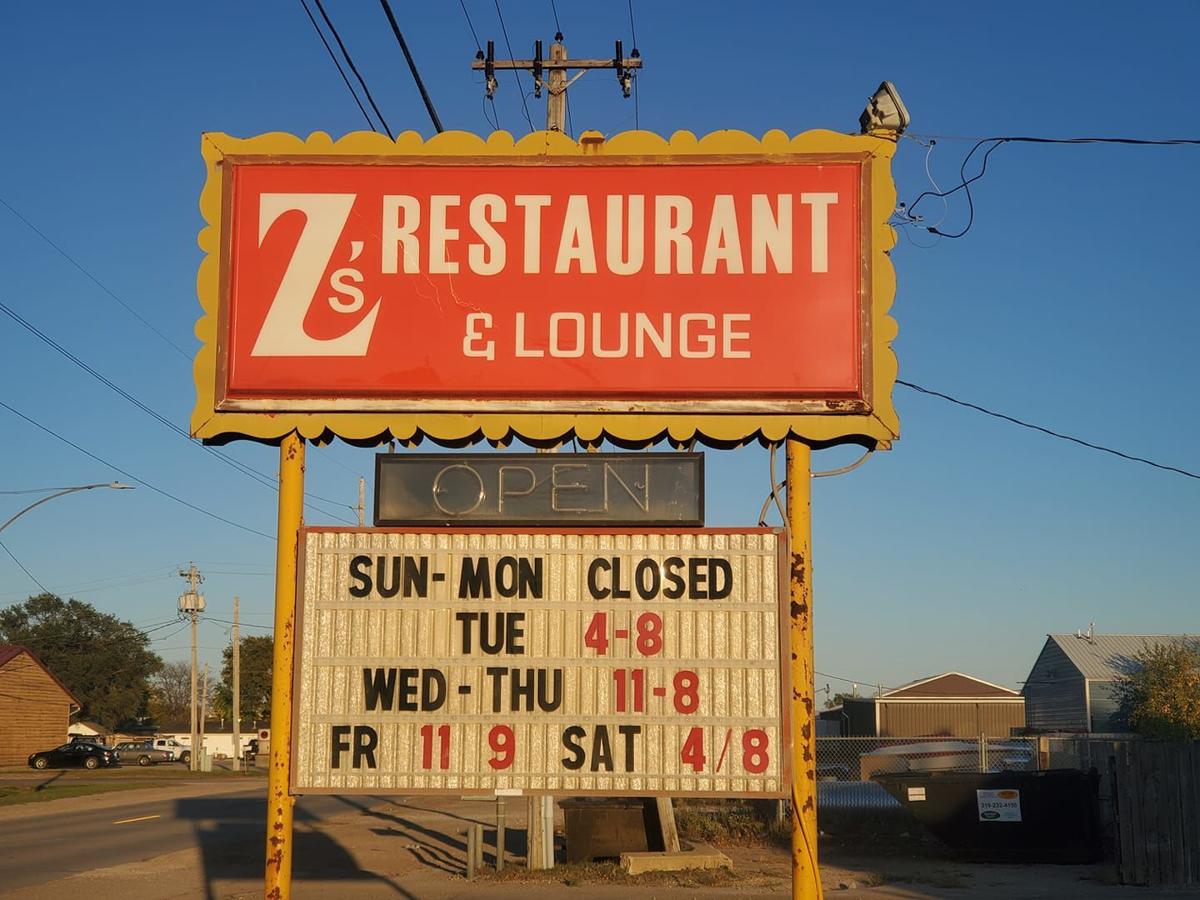 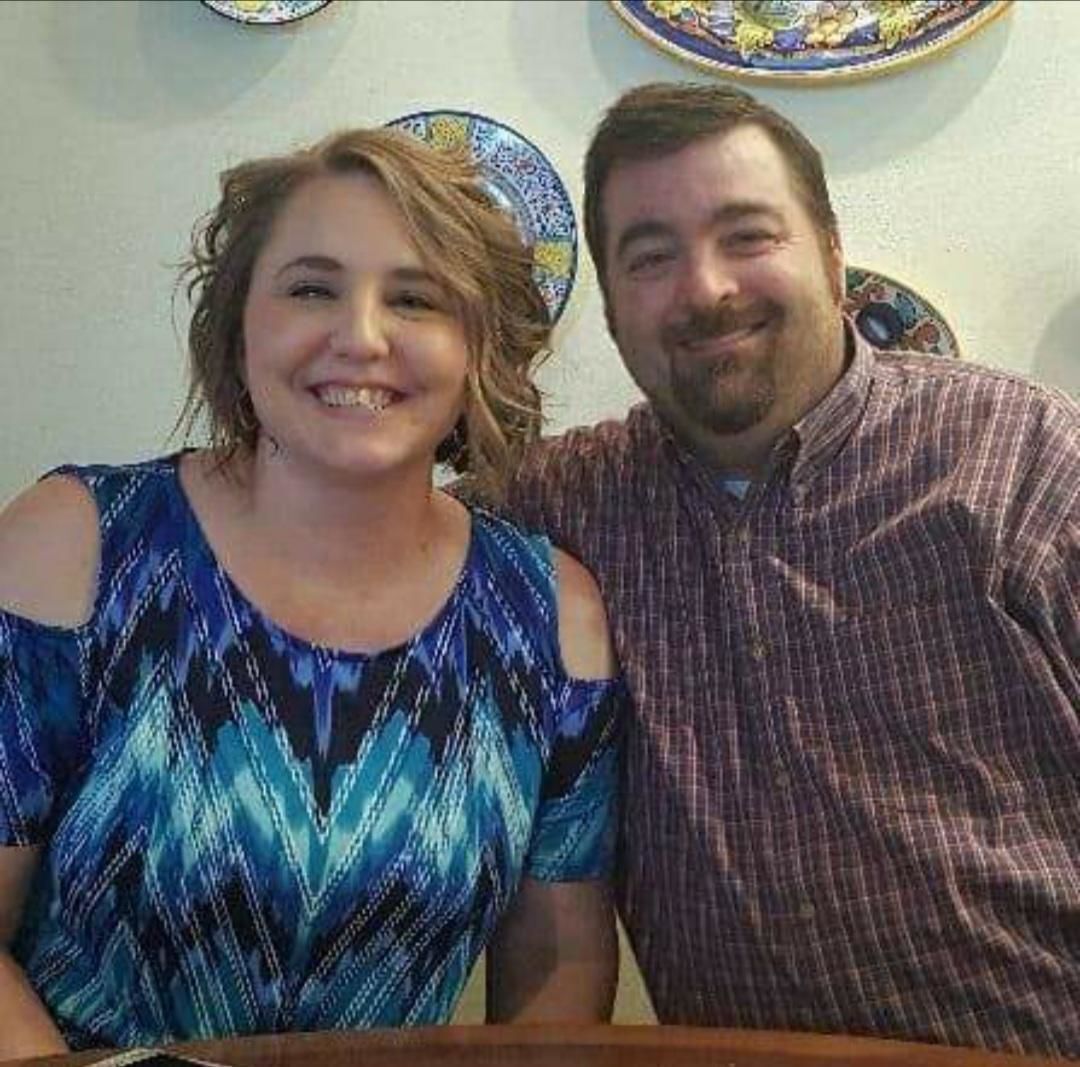 Joy and Chris Carney are the owners of Z’s Restaurant and Lounge, soon to be called Z’s Pizza and Diner when it comes to Waverly this spring. 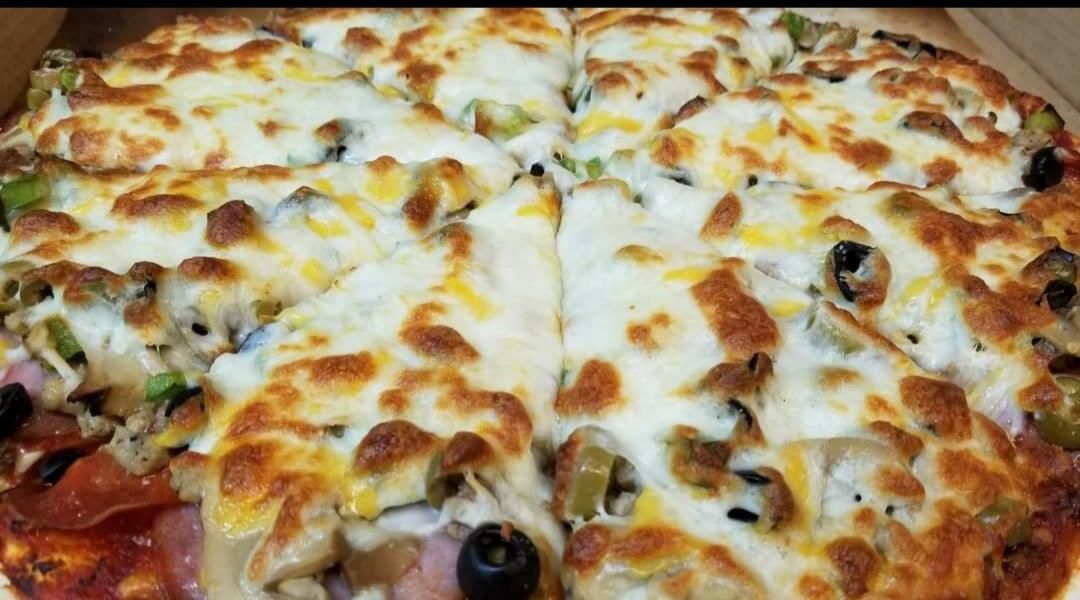 Z’s Pizza and Diner will serve delicious pizza like this. 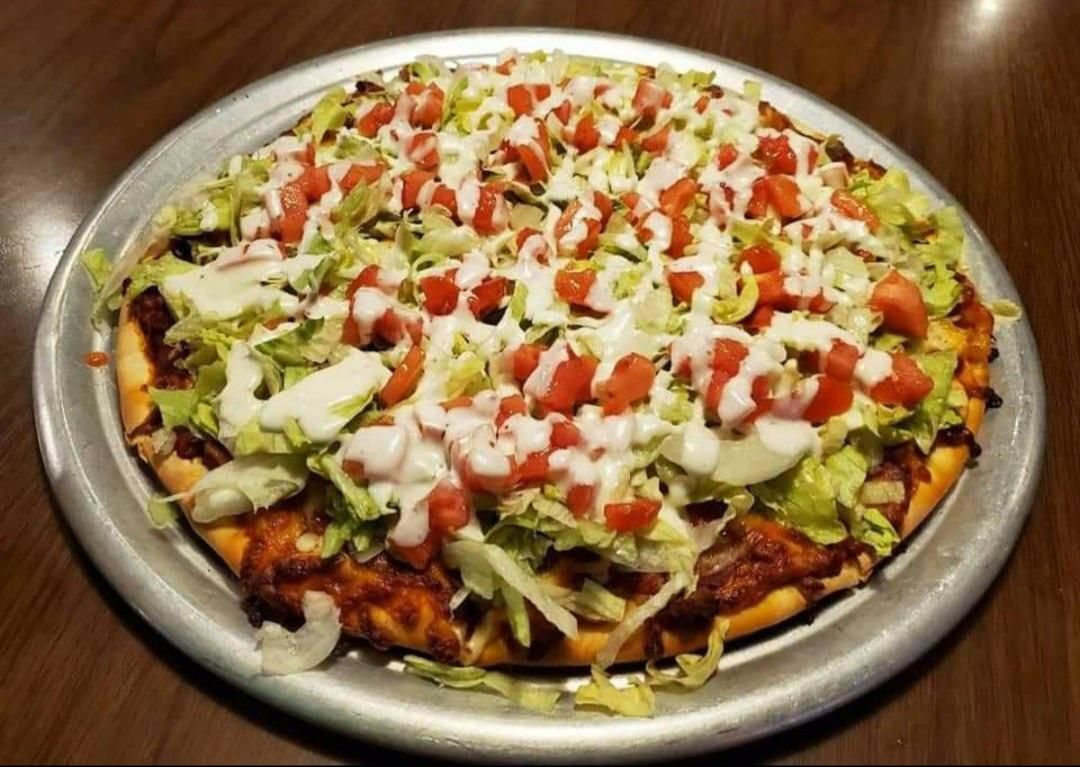 Z’s will also have taco pizza.

Joy and Chris Carney are the owners of Z’s Restaurant and Lounge, soon to be called Z’s Pizza and Diner when it comes to Waverly this spring.

Z’s Pizza and Diner will serve delicious pizza like this.

Z’s will also have taco pizza.

A popular area restaurant is making a new move, which will bring it right into the heart of its owners’ roots.

Husband-and-wife team Chris and Joy Carney, the driving force behind Z’s Restaurant and Lounge, are coming to Waverly, where they had lived for years before buying a house in Shell Rock.

The restaurant is expected to set up a sign on West Bremer Avenue and open in the spring.

Meanwhile, it will continue to operate in its current location on Airline Highway during the transition.

The Waverly place will be called Z’s Pizza and Diner, and will offer some of the staples the restaurant was known for, such as Captain’s pizza and taco pizza, not to mention hot subs and family dining choices.

“I am really happy that they are coming to Waverly,” said Mayor Adam Hoffman.

Joy said that like many small business owners, who navigated the pandemic’s uncharted territory, she and her husband decided that a restaurant closer to home and in a smaller venue than the one in their current location, was the right fit for the business.

Together, they explored locations, cost, opportunity and came to the conclusion that Waverly offers the best of all worlds, so they bought a building here.

The two penned a Facebook post together, announcing their decision, only to be overwhelmed by the attention and the supporting messages that it elicited.

“We are truly overwhelmed,” Joy said in a message to the paper. “We are just processing all the well wishes and support. ”

The couple bought Z’s in 2018, and continued the tradition of the former owner.

In the Facebook message, the couple thanked their loyal customers.

“We have nothing but love and appreciation for all of you who have supported Z’s in the past,” it reads. “We are very thankful to the engine crew and cannot say enough about each of them.”

In contemplating the move, Carneys offered jobs to their eight employees.

“We hope they can come with us,” Joy said.

“We are super excited to be a part of this community.”

Intervals of clouds and sunshine in the morning with more clouds for later in the day. Slight chance of a rain shower. High 38F. Winds S at 10 to 20 mph.