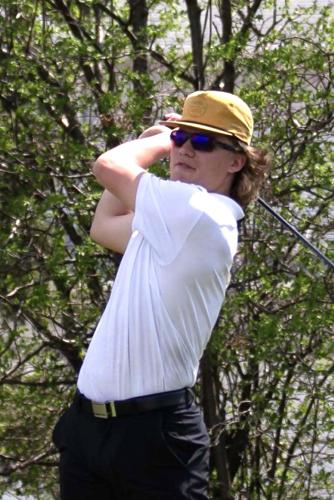 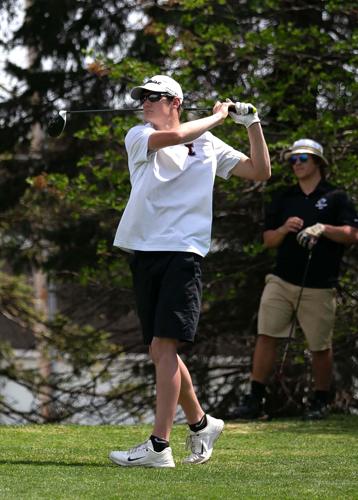 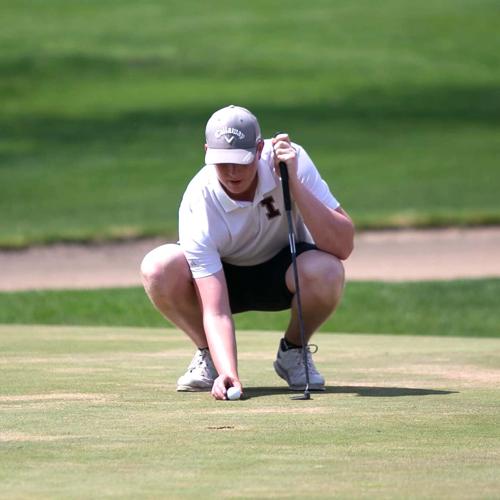 CLEAR LAKE – Wednesday, May 11, 2022: The Independence Mustangs boys golf team finished 2nd at the Sectional golf tournament in Clear Lake. With a top two finish the boys team has advanced to District play next Monday in Decorah.

The Mustangs are a senior laden team and on this day the seniors refused to let their season and high school golf career come to an end. All four of the seniors were top scorers for the Mustangs, carrying the Mustangs to the next round.

“Great day for the seniors all around,” said Head Coach Ryan Ruffcorn, “Was really proud on how Caden Larson pulled it together and fired even par on the back 9 after a rough first nine. Made birdie on his 11th hole of the day and that seemed to propel him through the rest of the day.”

Coach Ruffcorn also acknowledged the play of Kellen Howard who played a very consistent round. He was striking the ball better and keeping the big numbers out of play.

Alek Gruber had his best round of the year. “I was really happy for him,” said Ruffcorn,

“He kept it in play off the tee and had a good groove going the whole day.”

And the surprise of the day comes from senior Dalton Hoover whose career day vaulted the Mustangs into the next round.

“Dalton came up big for the Mustangs,” added Ruffcorn, “A multi-sport athlete and first year out for golf. He kept everything in check the whole day, didn’t try crushing the ball and played really within himself. Still figuring the game out but is athletic enough to be able to put the ball in play.”

“Couldn’t be happier for those guys,” said Ruffcorn, “Also, was extremely impressed how all the guys got themselves out of trouble yesterday.

Coach Ruffcorn says that he is finally seeing some course management from all the guys. They played some great shots to keep bogey in play instead of trying to make some miraculous shots and potentially having a huge number.

This story contains original reporting by the Bulletin Journal staff. If you are not a subscriber, please consider becoming one because local journalism is only possible with your support. A subscription to Bulletin Journal plays a vital role in making this reporting possible. Thank you for your support and helping us continue to connect our community.

Cloudy in the morning, then off and on rain showers during the afternoon hours. High 63F. Winds E at 10 to 20 mph. Chance of rain 40%.