You are the owner of this article.
Edit Article Add New Article
You have permission to edit this article.
Edit
Welcome, Guest
Home
News
Sports
Obits
Opinion
Lifestyle
Multimedia
Classifieds
Marketplace
Share This
1 of 5 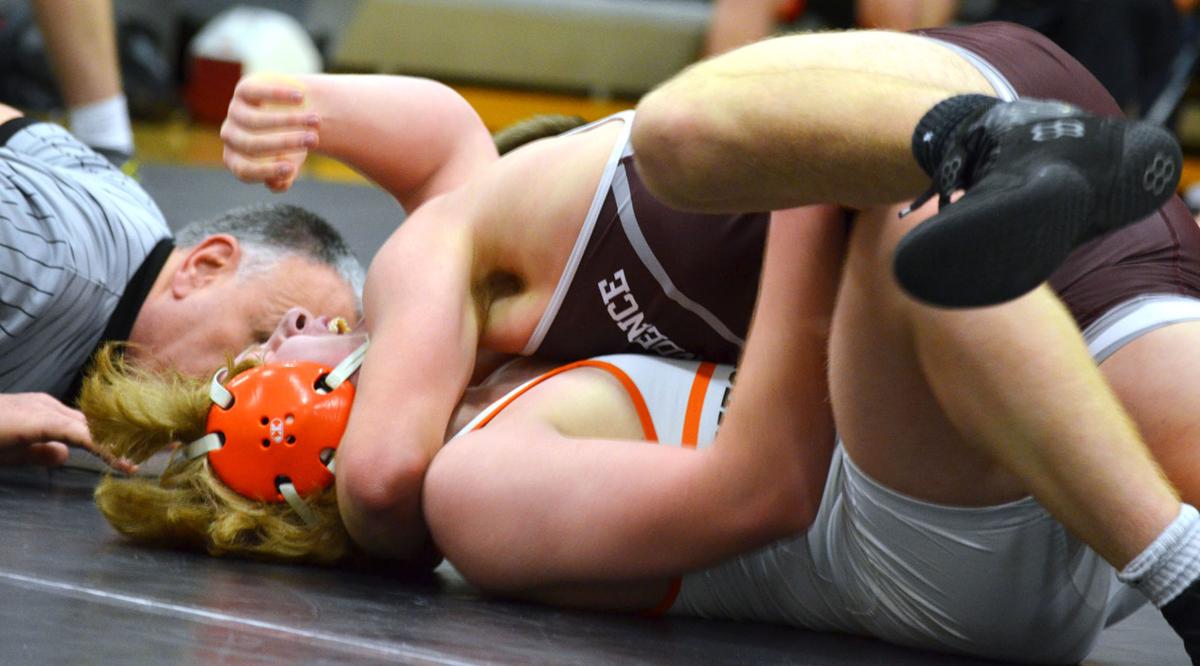 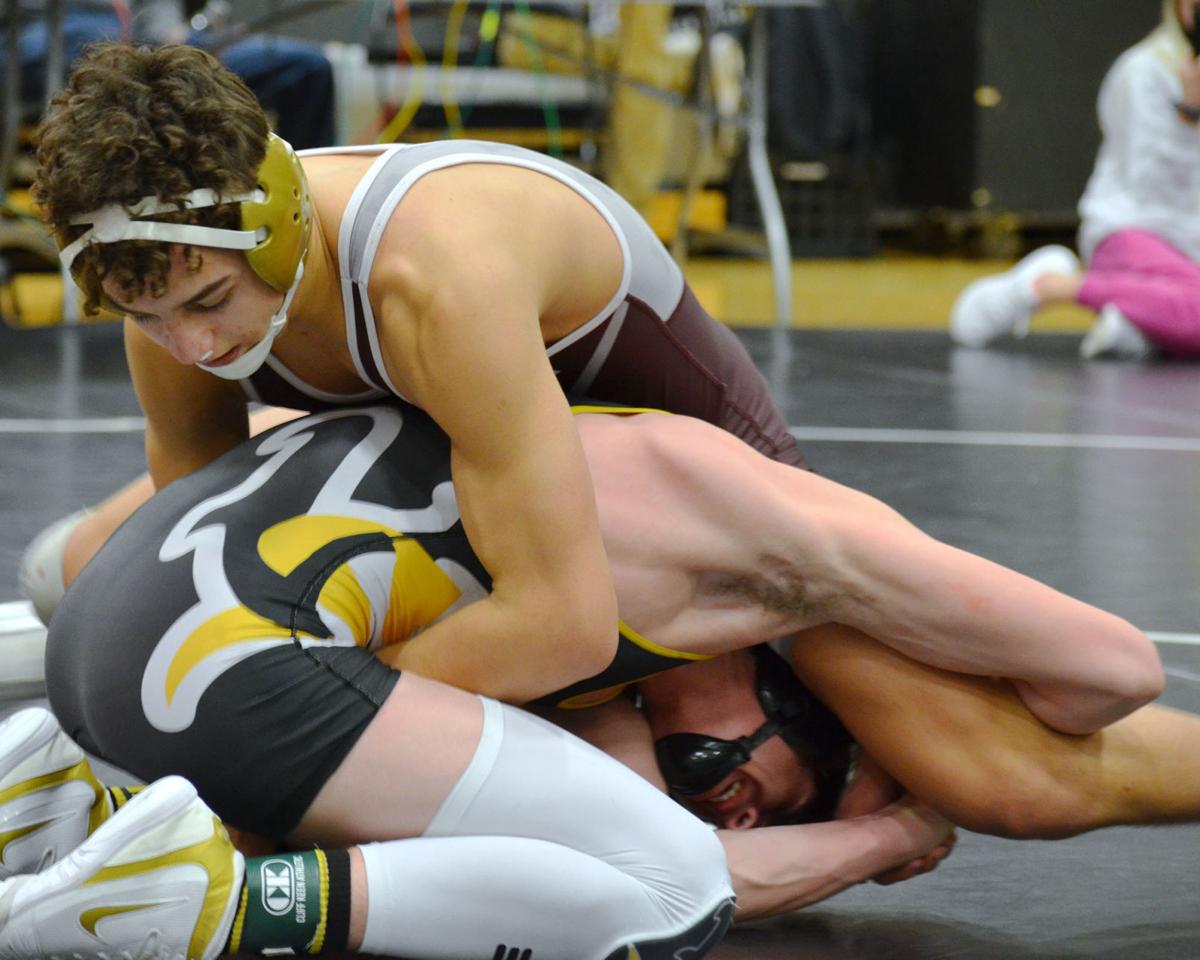 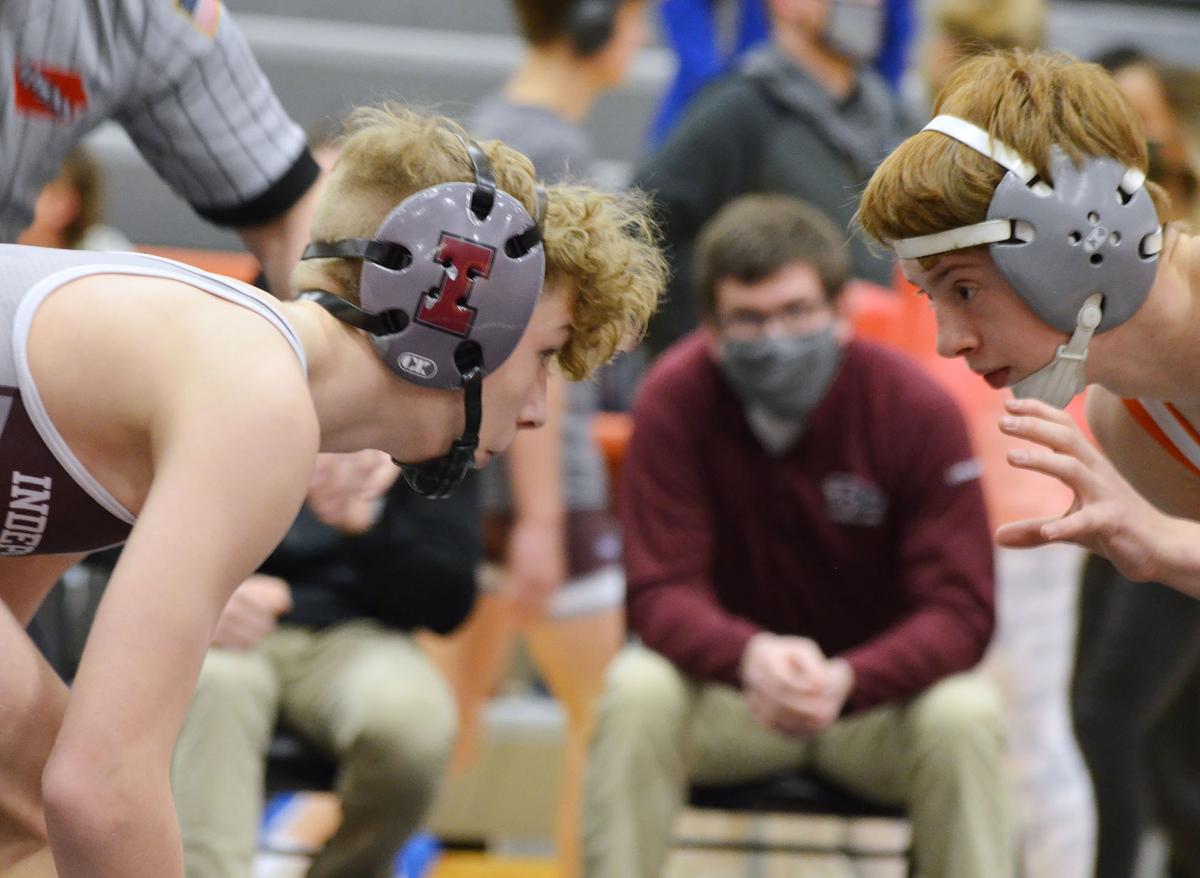 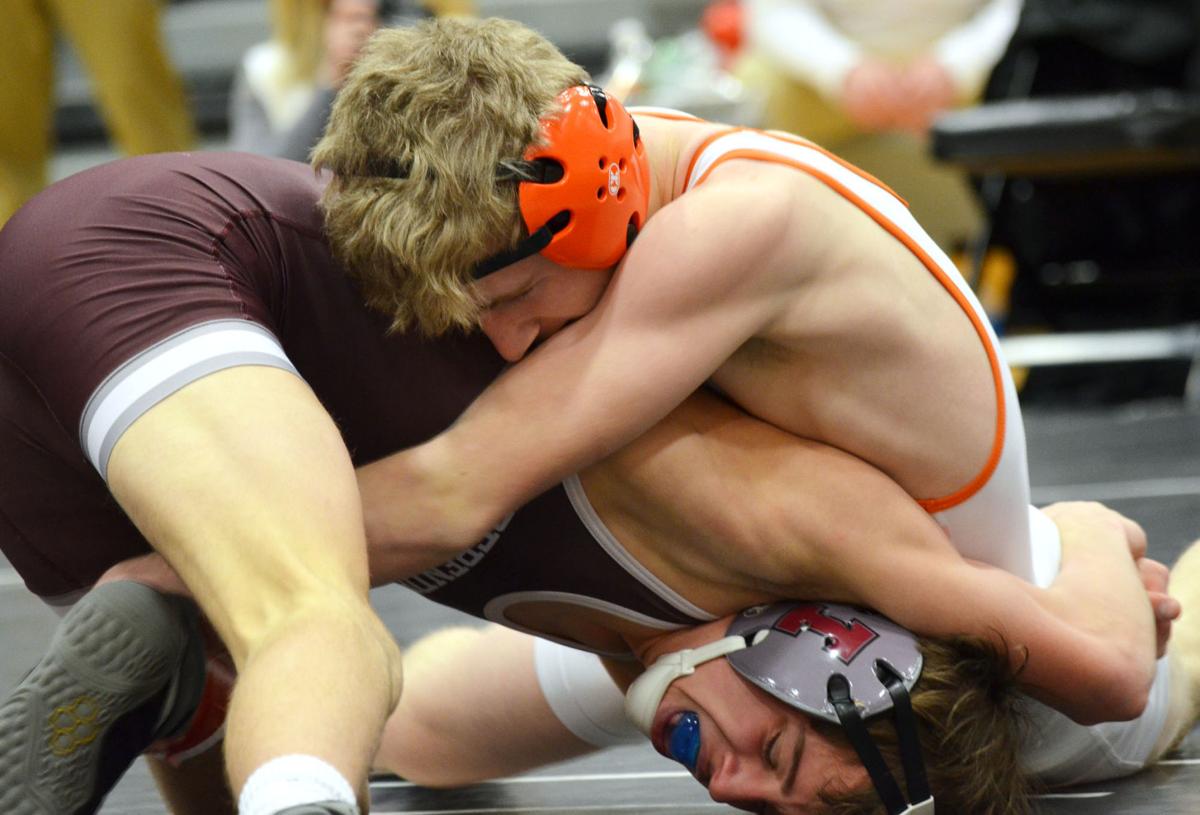 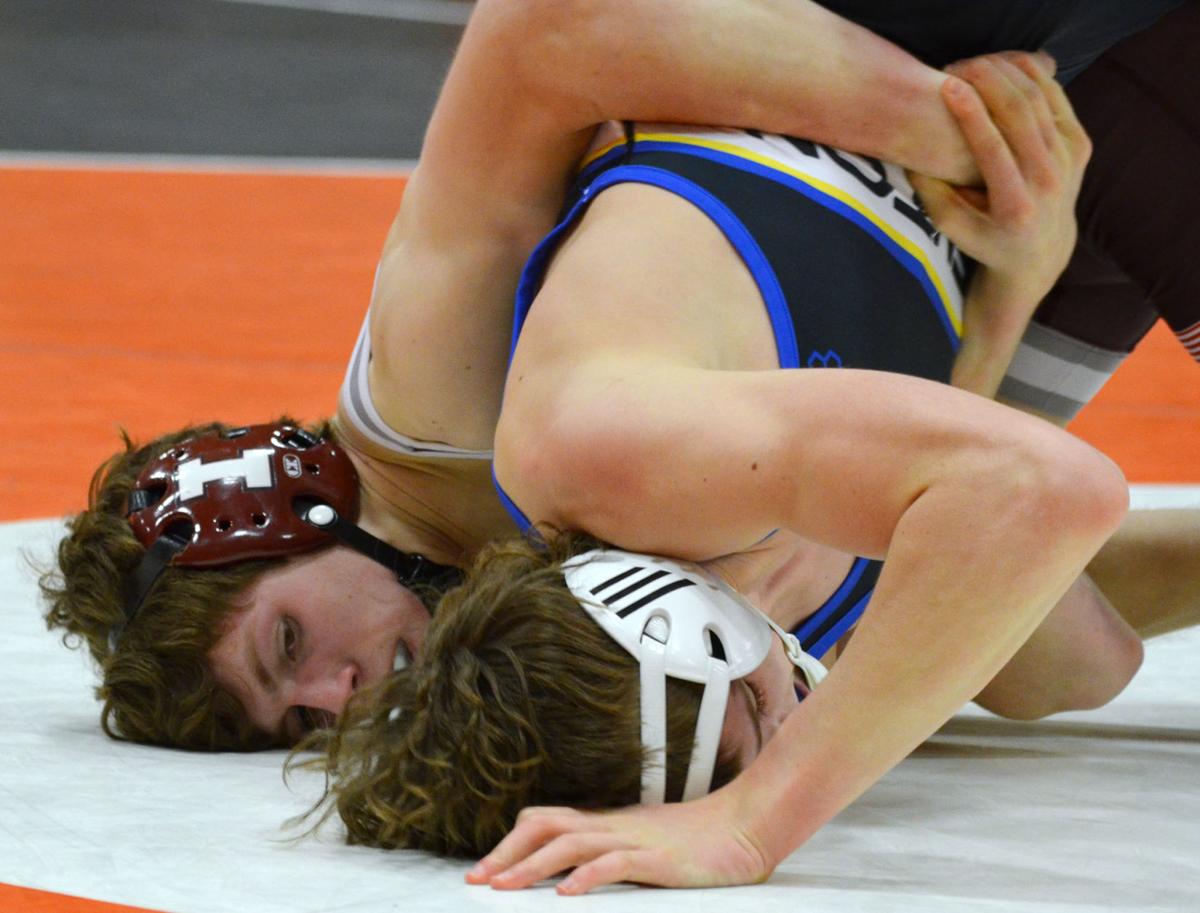 MANCHESTER – It took two seconds, maybe three, for the shock to wear off.

Then Mitchell Johnson knew he had to get back to work.

Independence’s sophomore 160-pounder led West Delaware’s Isaac Fettkether 6-4 late in their WaMaC championship match Monday at West Delaware before Fettkether earned a takedown with a second remaining in the match.

The score sent the title bout to overtime, and Johnson responded with an aggressive takedown a few seconds in for an 8-6 overtime win.

“I was pretty tired, but I knew I had to start going quickly and get the final takedown to win it,” Johnson said. “He just got a takedown (to send it to OT) and I knew he’d have confidence from that shot, so I knew I had to do something to make my next shot attempt better than his.”

Johnson (27-11) was one of two Mustangs to win conference titles in what turned out to be a watered-down WaMaC championship meet. Only seven of the 13 teams participated in Monday’s rescheduled meet; most teams also held multiple wrestlers out of contention, including Independence.

“I’m feeling good this year, more confident this year,” he said. “I would say I’m being more dominant. I’m more confident in my abilities and I’m not just holding on (to win), I’m trying to score as many points as I can.”

Cloudy skies early, then partly cloudy in the afternoon. A few flurries or snow showers possible. High 43F. SSE winds shifting to W at 10 to 20 mph.