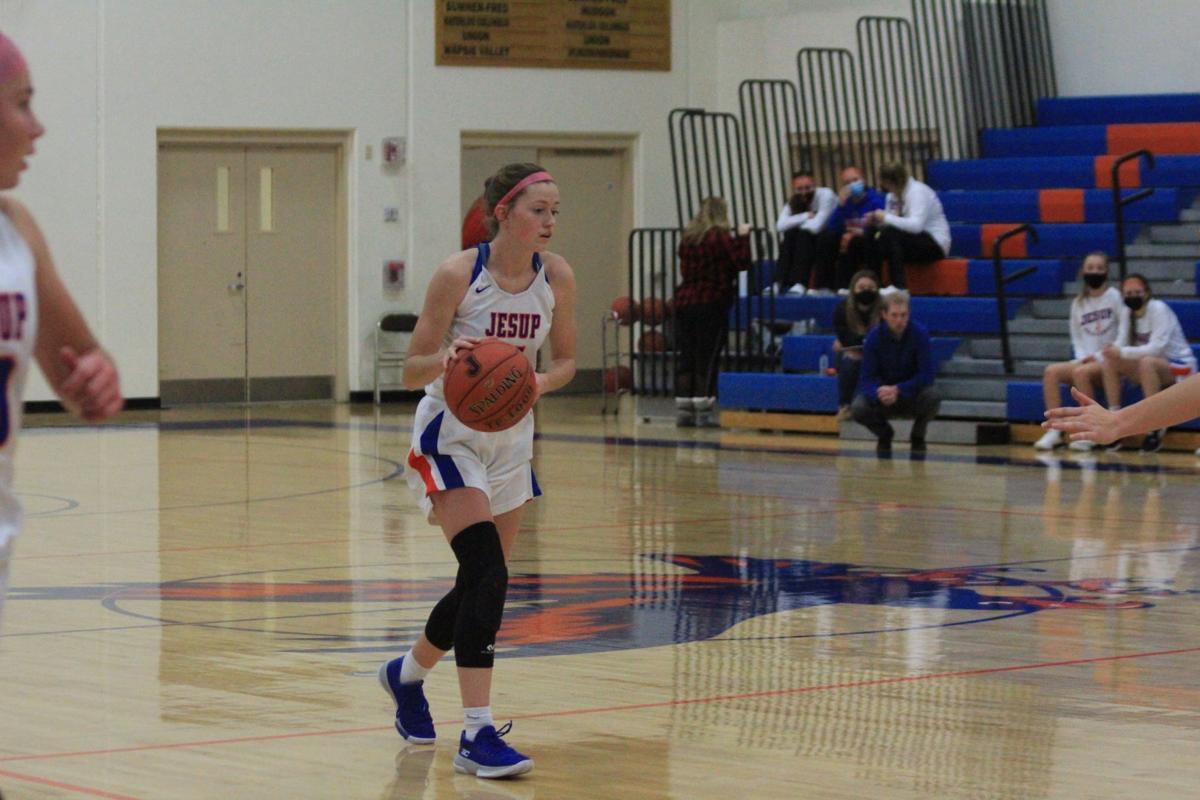 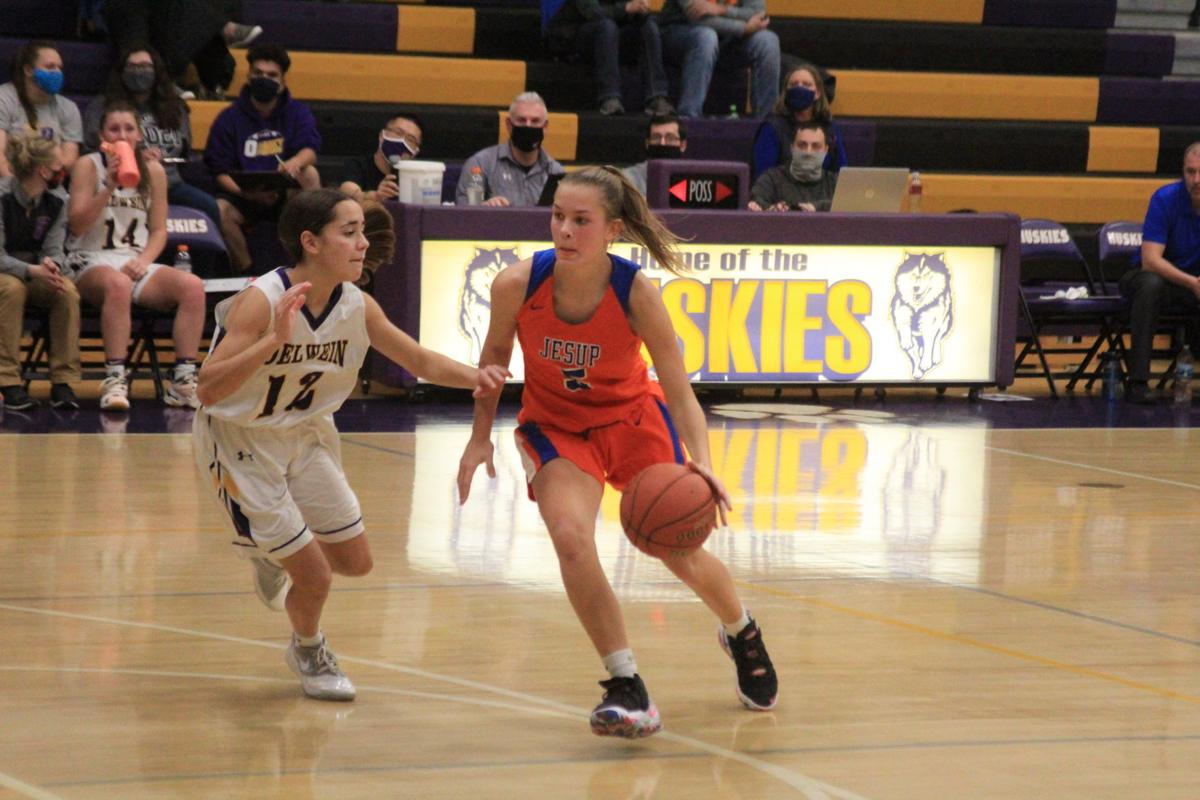 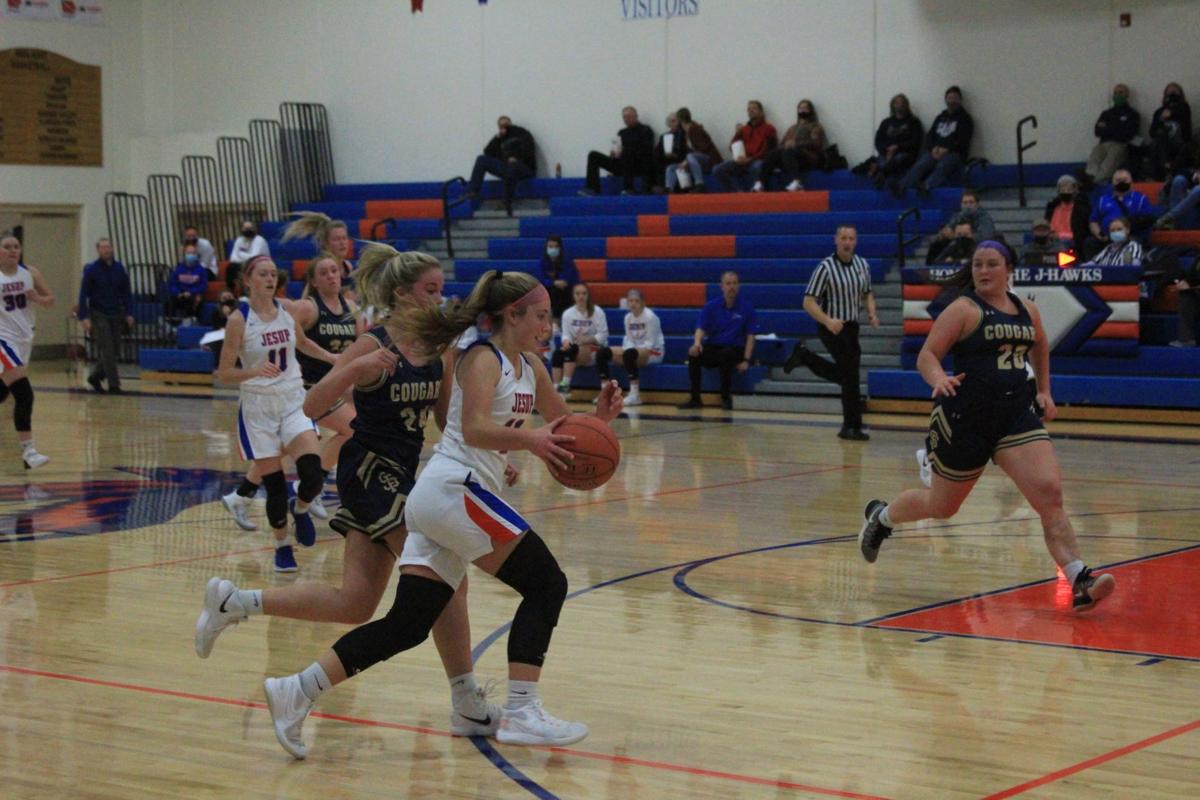 JESUP – Junior guard Amanda Treptow was named NICL-East first team all-conference. Treptow averaged 14.04 points/game, which was good for 10th best in a very good conference. In conference games alone, Treptow is sitting fourth in scoring at 13.73/game. She was also fifth in assists and third in steals in the conference.

Junior Alexis Larson was named to the Honorable mention team. She scored 134 points on the season, which was third best on the team. Larson made a team high 32 3-point shots.

Partly cloudy with afternoon showers or thunderstorms. High around 75F. SW winds shifting to N at 10 to 15 mph. Chance of rain 50%.